Ayushmann Khurrana is back with the trailer of his upcoming film, An Action Hero. He plays an actor in the film whose life takes a 360 degree turn after he is accused of killing a municipal councillor’s brother and the love of his fans turns into boycott call. There is also a glimpse of Malaika Arora who is set to make a comeback with a special dance number in the film.

The trailer makes a hard-hitting impact as it opens with Ayushmann’s car being hit by Jaideep’s car. It soon turns into a cat and mouse chase sequence as Ayushmann flees to London to save his life from him but he follows him there as well. A lot of confusion ensues as London police also gets involved in their fight. While the trailer shows some interesting fight scenes, what gains attention at first is Jaideep’s lines and the way he delivers his dialogues with Haryanvi accent.

Ayushmann said about the movie, “It is a genre breaker for me. It is different from my staple genre of social-comedy and there is no message in it. There is pure thrill. It is a roller coaster ride. This film is about an extraordinary man in an ordinary situation. The emotion of revenge is an ordinary thing but if a superstar happens to be in that ordinary situation, how does he deal with it, is what the story is about.”

Jaideep, who shot to fame with Pataal Lok, said he loved the script of An Action Hero. “You will not be able to say who is a hero or villain. Everyone has their own reason to do things. I never thought of the character as a villain because he has strong reasons behind Ayushmann,” he said.

The film is directed by Anirudh Iyer, who previously served as an assistant director on Aanand L Rai’s Tanu Weds Manu Returns and Zero. Neeraj Yadav has penned the screenplay. 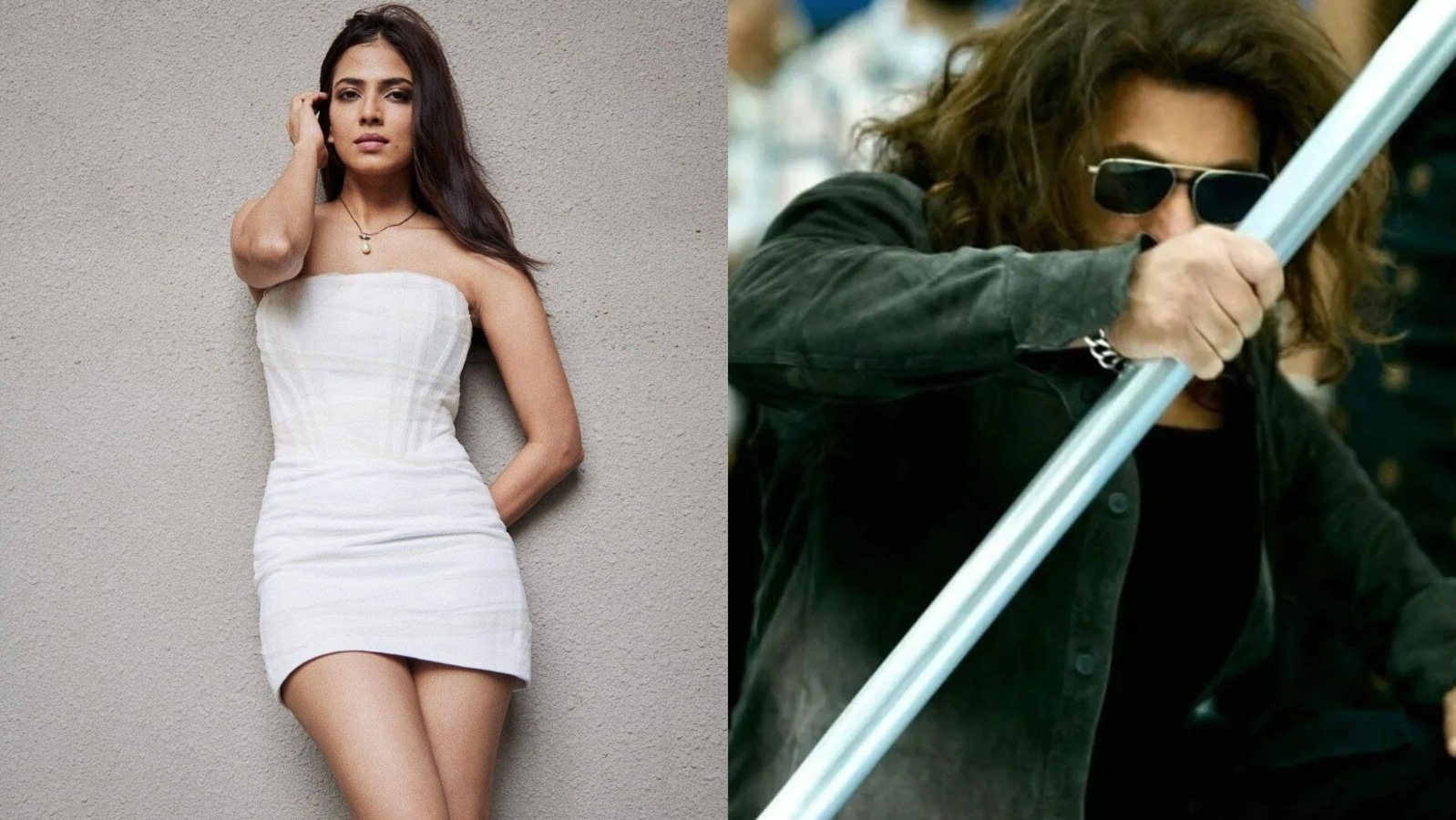 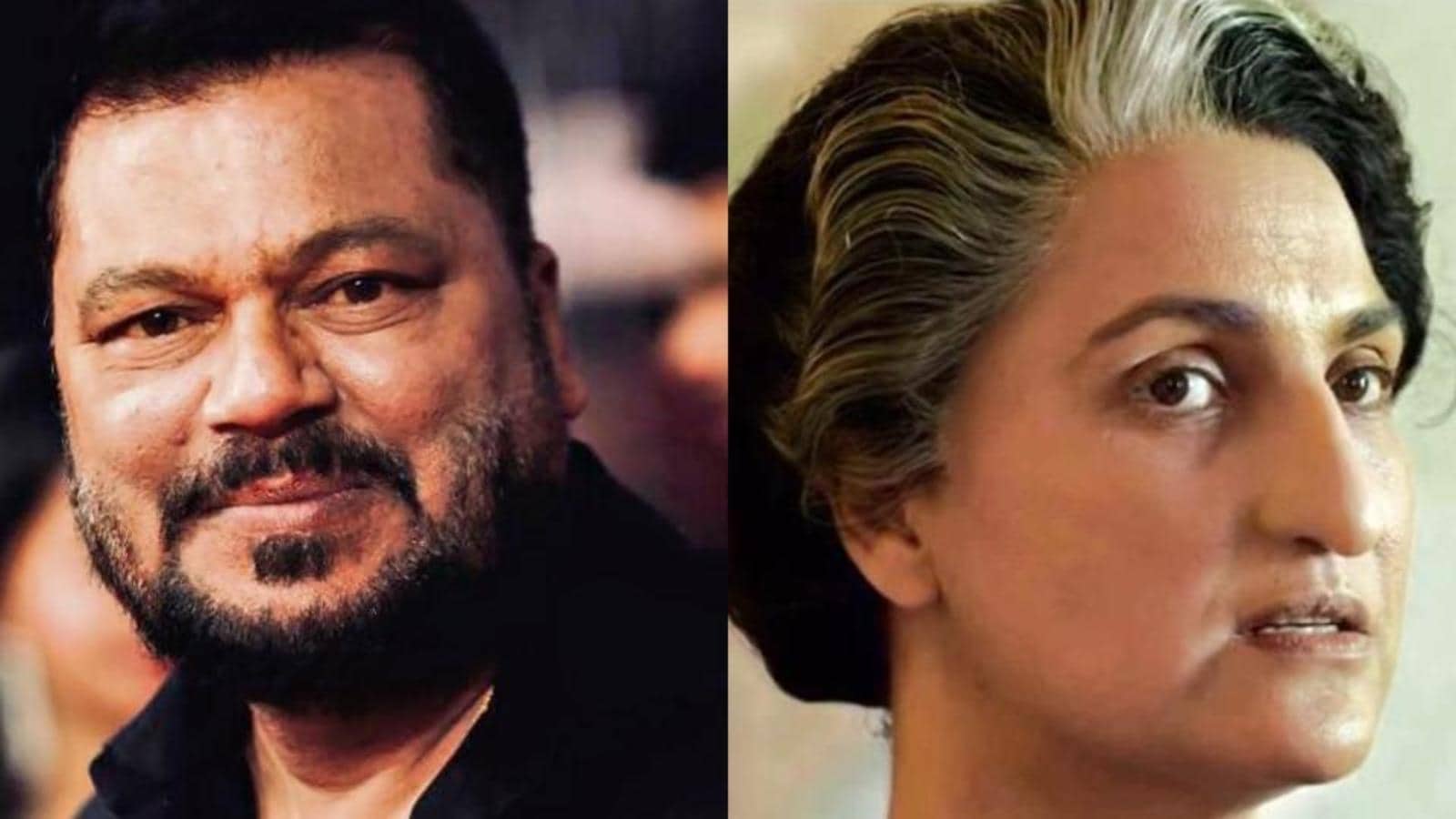 Vikram Gaikwad on turning Lara Dutta into Indira Gandhi for BellBottom: Everyone was shocked