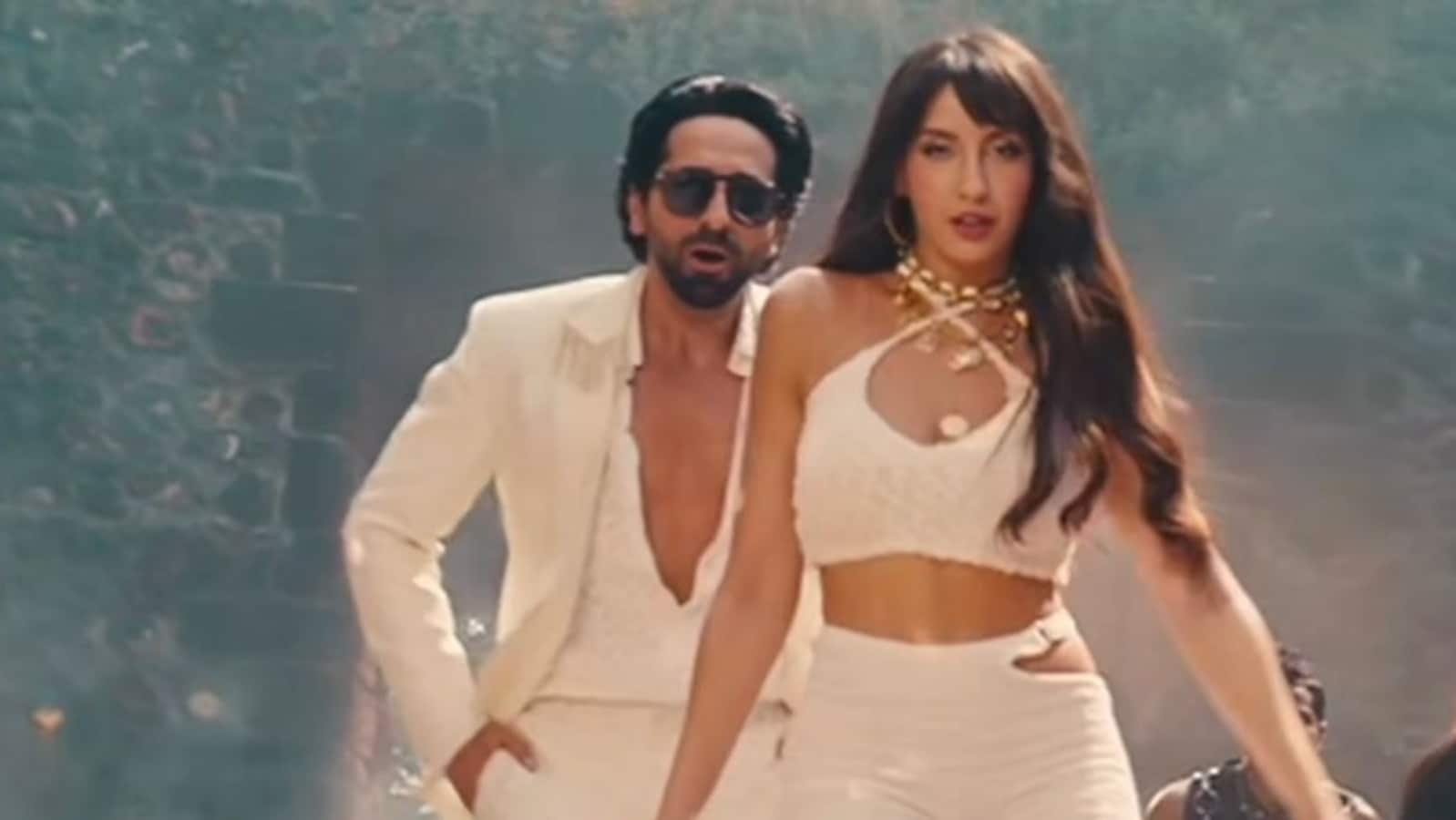 Jehda Nasha is also the name of a hit song originally sung by singers Amar Jalal and Faridkot. The song has 26 million views on YouTube handle and is a big hit among melophiles.

In the video shared by Ayushmann, he decked up in white shirt and white pants and Nora wore a halter neck top with white pants. The song is three minutes long. Nora looked gorgeous in different attires she wore in the song while dancing with Ayushmann. Sharing the clip on Instagram, Ayushmann wrote, “#JehdaNasha is OUT NOW to cast its spell on you, once more. #AnActionHero in cinemas on 2-12-22.” Filmmaker-wife Tahira Kashyap dropped fire emojis. Jehda Nasha is sung by Amar Jalal, IP Singh, Yohani, Harjot Kaur, recreated by Tanishk Bagchi and penned by Amar Jalal and Balla Jalal.

Ayushmann received mixed responses from the audience. One of them wrote, “Bhai gaana dusra choose kar lete (You should have chosen some other song).” Another person commented, “Ruined another classic.” A person wrote, “Old is gold….why new version? The only thing that I liked is Ayushmann and his moves.” Some people dropped praiseworthy comments too. One of them commented, “Ayushmann you look super hot with hottie Nora Fatehi.” Another one wrote, “Great job…it must be blockbuster….best of luck to both of you.” Other person commented, “You are killing it with the moves (fire emojis).”

An Action Hero is directed by Anirudh Iyer, who previously worked as an assistant director on Aanand L Rai’s Tanu Weds Manu Returns and Zero. Neeraj Yadav has penned the screenplay. The trailer of the movie was released on November 11. It stars Jaideep Ahlawat alongside Ayushmann.

Ayushmann was last seen in Doctor G with Rakul Preet Singh and Shefali Shah. The film released on October 14 but was a failure at the box office. 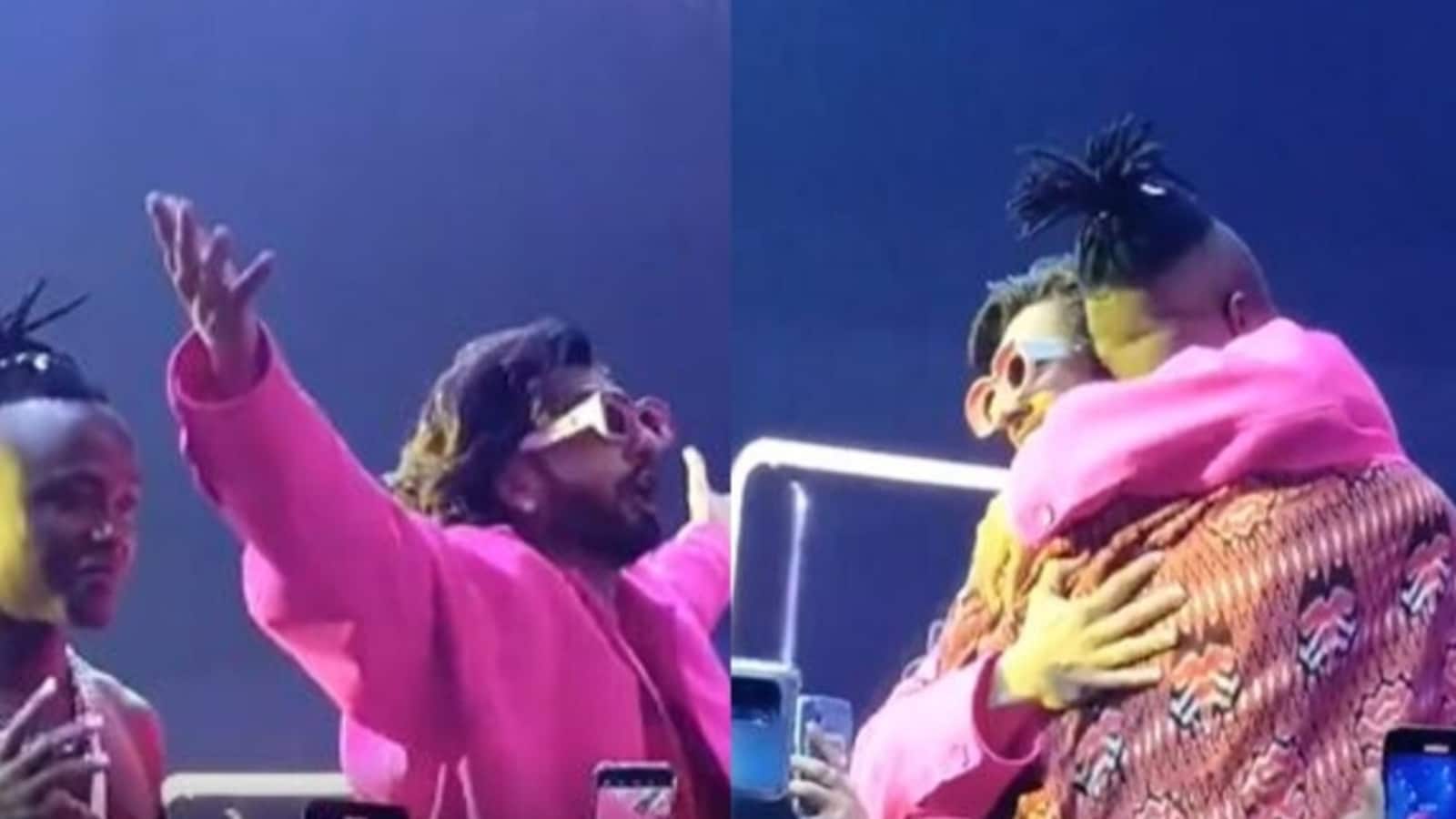 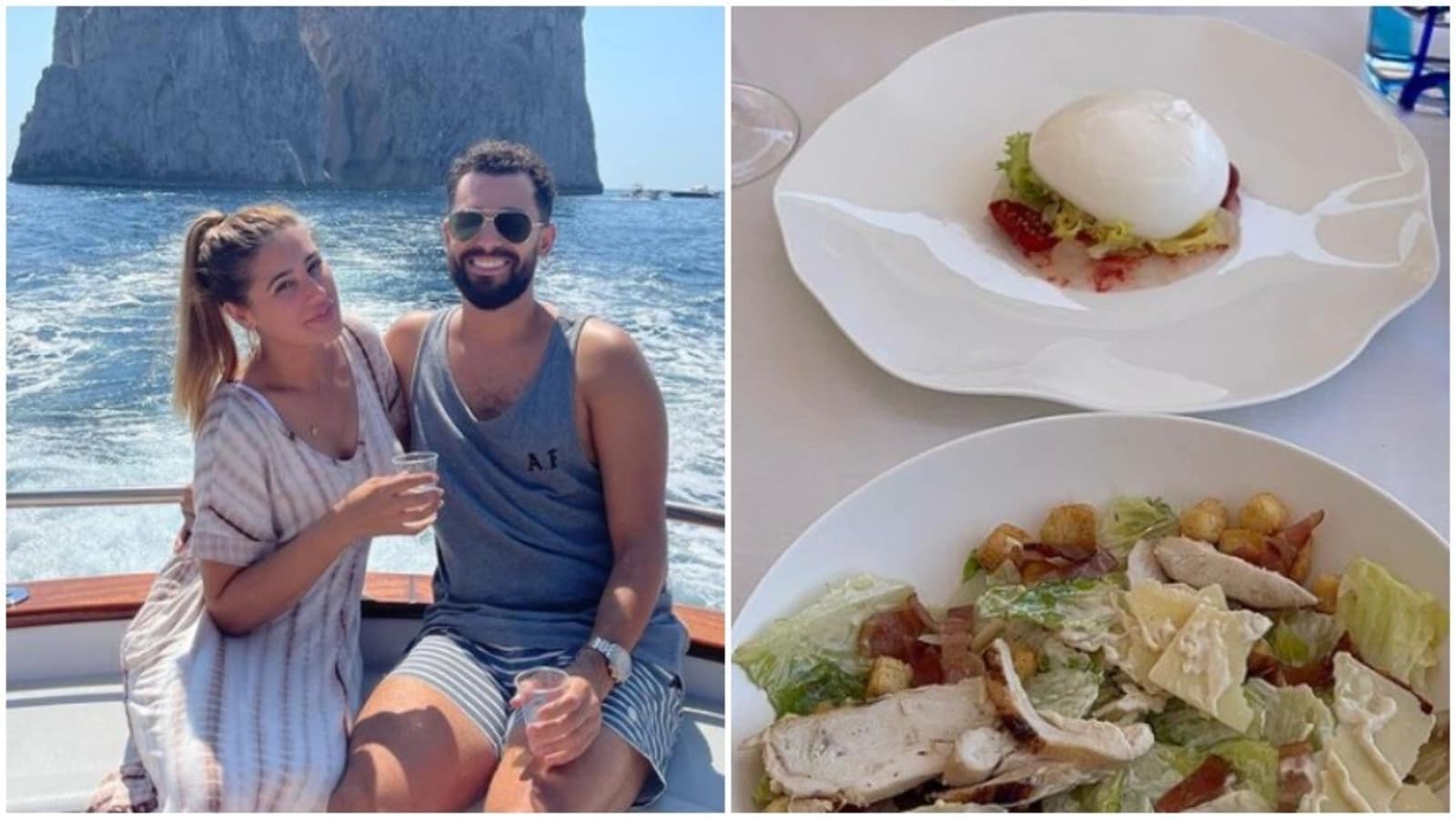 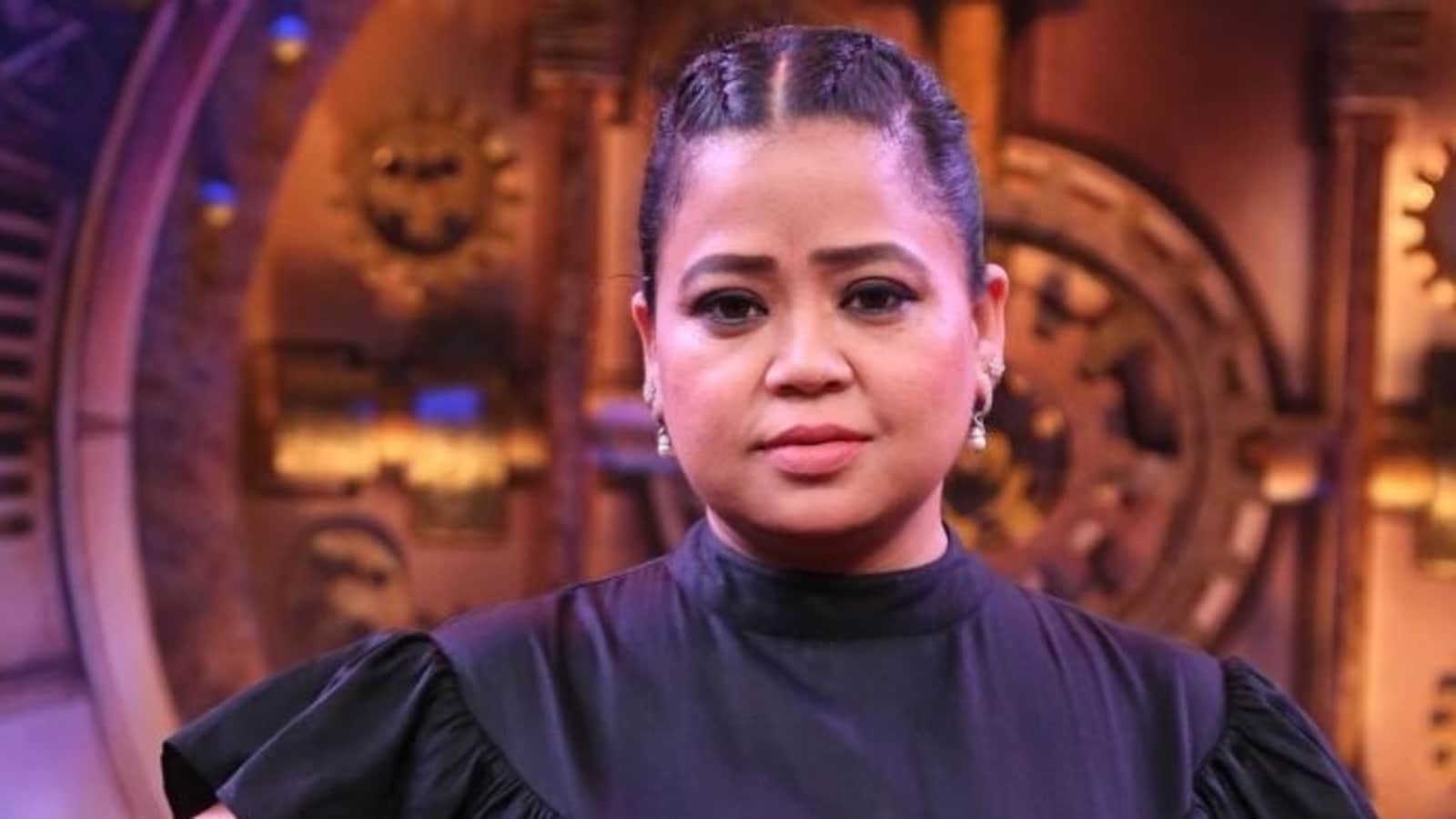