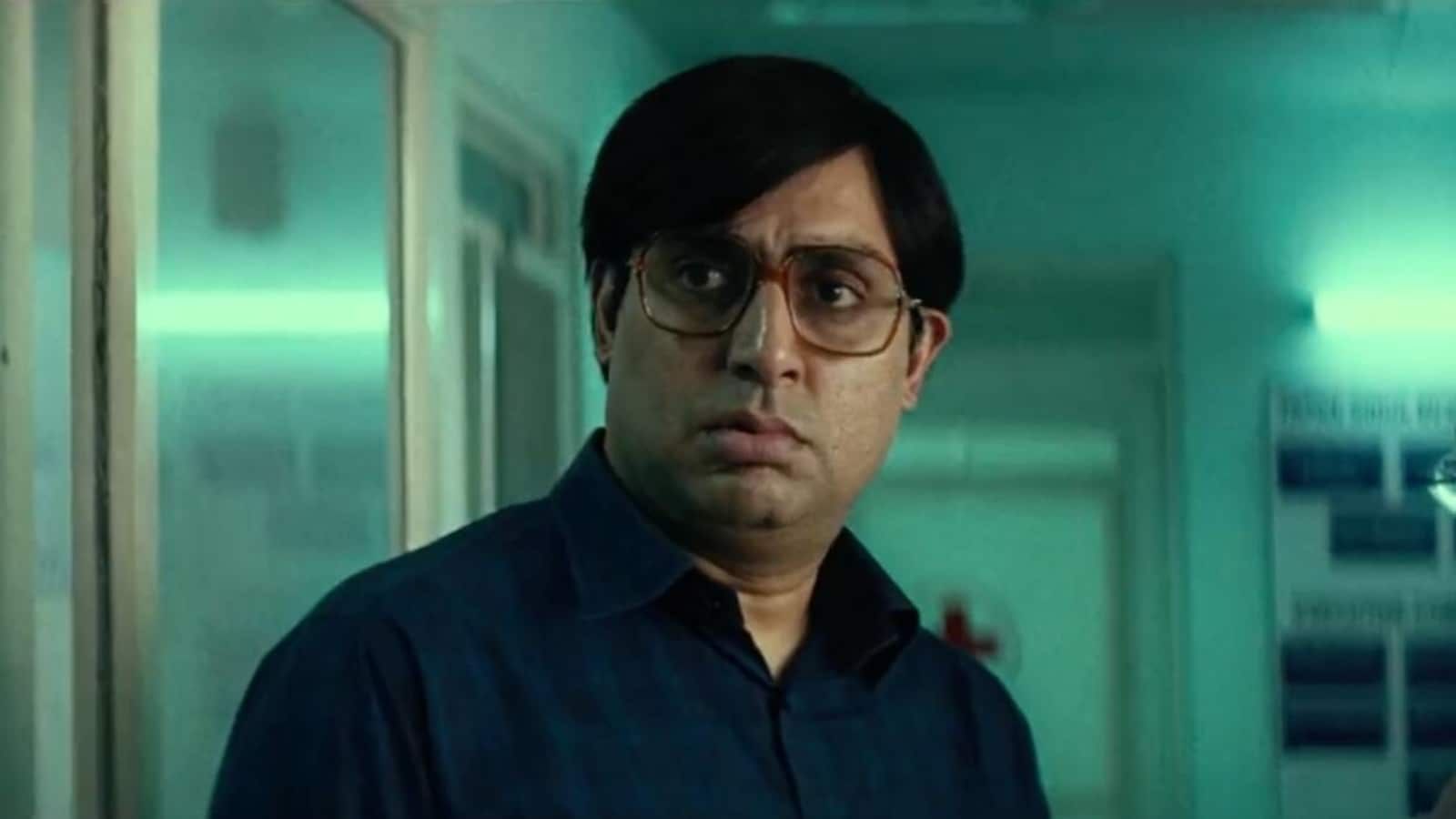 Abhishek Bachchan’s Bob Biswas trailer has earned praise from his fans and colleagues alike. However, the one man who is very proud of the actor’s latest work is his father Amitabh Bachchan.

Amitabh took to Twitter to praise the trailer and his son. He wrote, “I am proud to say you are my Son ! … BYCMJBBN .. !!” with several clapping hands emojis. Abhishek reacted to him, “Love you, Pa. But, you’ll always be the BIG B(ob) to us.” along with flexed biceps and folded hands emoji.

Filmmaker Hansal Mehta’s late father-in-law Yusuf Husain also features in the film. Reacting to the trailer, he wrote, “Loved the trailer! And to see my father-in-law in perhaps his last film makes it emotional.” Abhishek replied to him, “As it did us too. He’s wonderful in the film.”

Filmmaker Nikkhil Advani commented, “What a courageous step for a young director/maker!!! You must be so so proud @sujoy_g #BobBiswas new rendition totally lives up to the iconic character we saw in your Classic. Congrats to the whole team. @juniorbachchan you seem to have loved every minute. #BobisBack.” 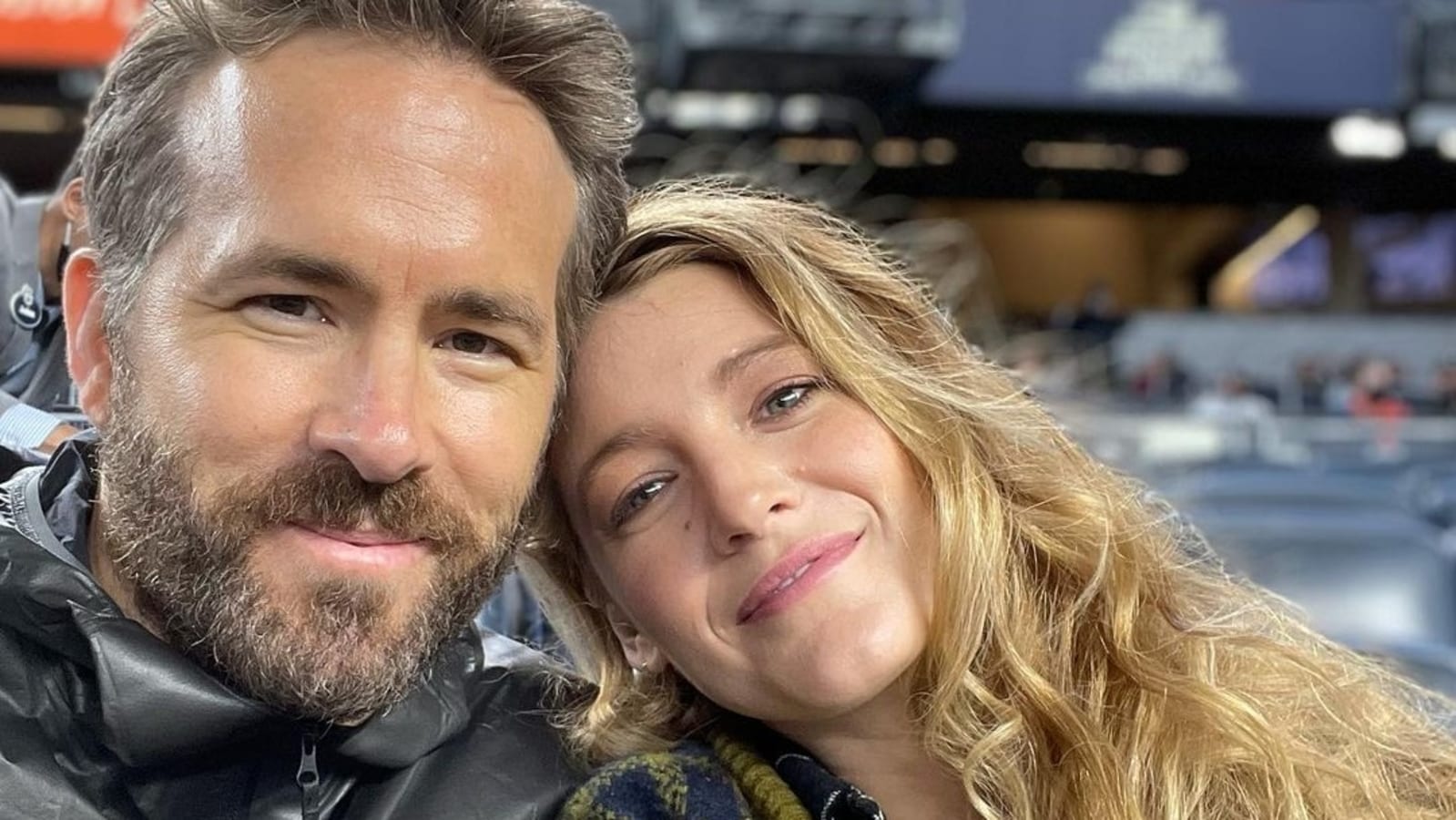 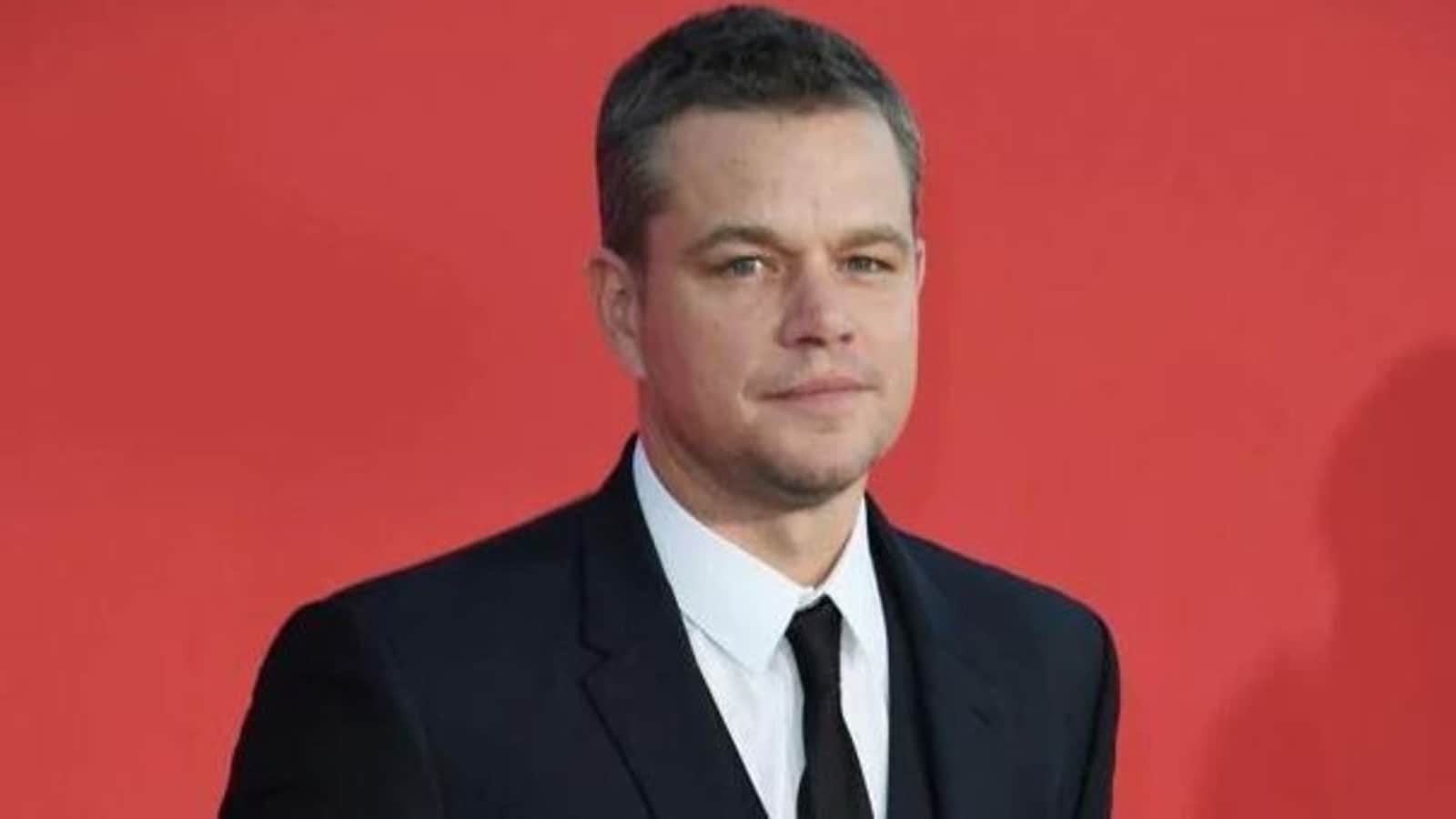 Matt Damon won’t use homophobic slur, says he got treatise from his daughter ‘on how that word is dangerous’ 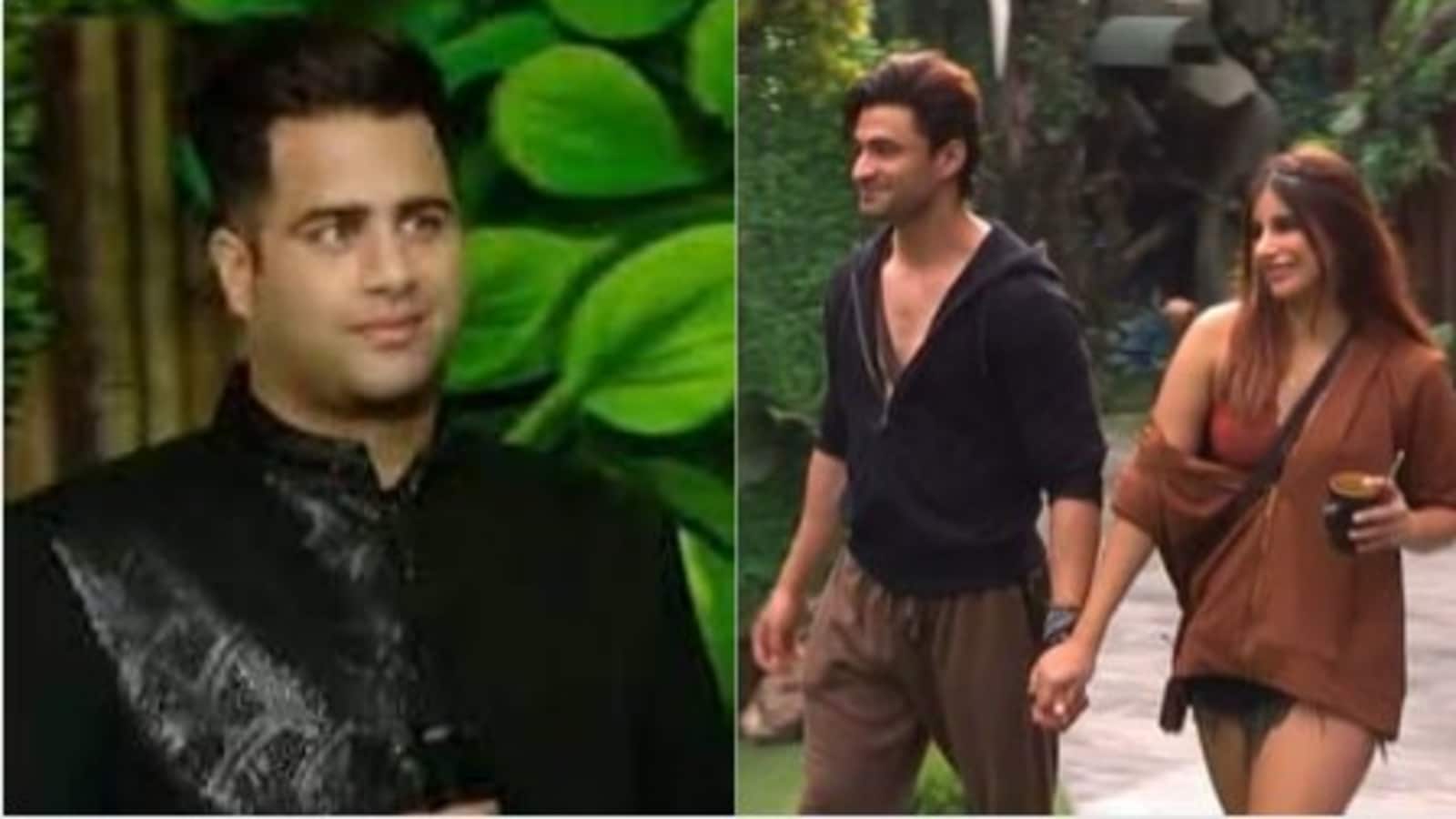