Host Amitabh Bachchan, on Wednesday evening’s episode of Kaun Banega Crorepati 13, engaged in some flirtatious banter with contestant Namrata Shah. The two complimented each other, and at one point, he asked the producer to stop the show as he wanted to take her out for a cup of tea.

Amitabh said, “Producer ji, yeh karyakram bandh karo, mujhe Namrata ji ke saath chai peene jaana hai (please stop the show, I want to go out for a cup of tea with Namrata).” He then told her that he would have liked to take her out on a date but her husband, Ajay Shah, and son Krutarth were in the audience.

“Patidev, putra sun rahe hai, isliye thoda sa chai ki hi baat boli hai. Varna bhojan-vojan khilane le jaata main aapko restaurant (Your husband and son are listening, that is why I only proposed going out for a cup of tea. Otherwise, I would have taken you out for a meal at a restaurant),” he said.

When Namrata shyly asked Amitabh if she could address him as ‘Amit ji’, he could not stop blushing. He asked her to simply call him ‘Amit’.

“Ab itna bolne ke baad chai peene jayenge toh Amit ji bolengi aap? Amit bolengi na! ‘Amit, chalo chai pilane le chalo, yaar.’ Kuch aise bolengi na aap? Ji-vi kaat dijiye, hum uss laayak nahi hai (Will you call me Amit ji when you go out for a cup of tea? You will just say something like, ‘Amit, take me out for a cup of tea’, right? Don’t call me ‘ji’, I am not worthy of it),” he said.

Namrata won ₹25 lakh on KBC 13. She could not answer the question worth ₹50 lakh and chose to quit the show. The question was: “Which country’s flag is considered the oldest continuously used national flag in the world?” The options given were Greece, Finland, Denmark and Iceland. The correct answer was Denmark. 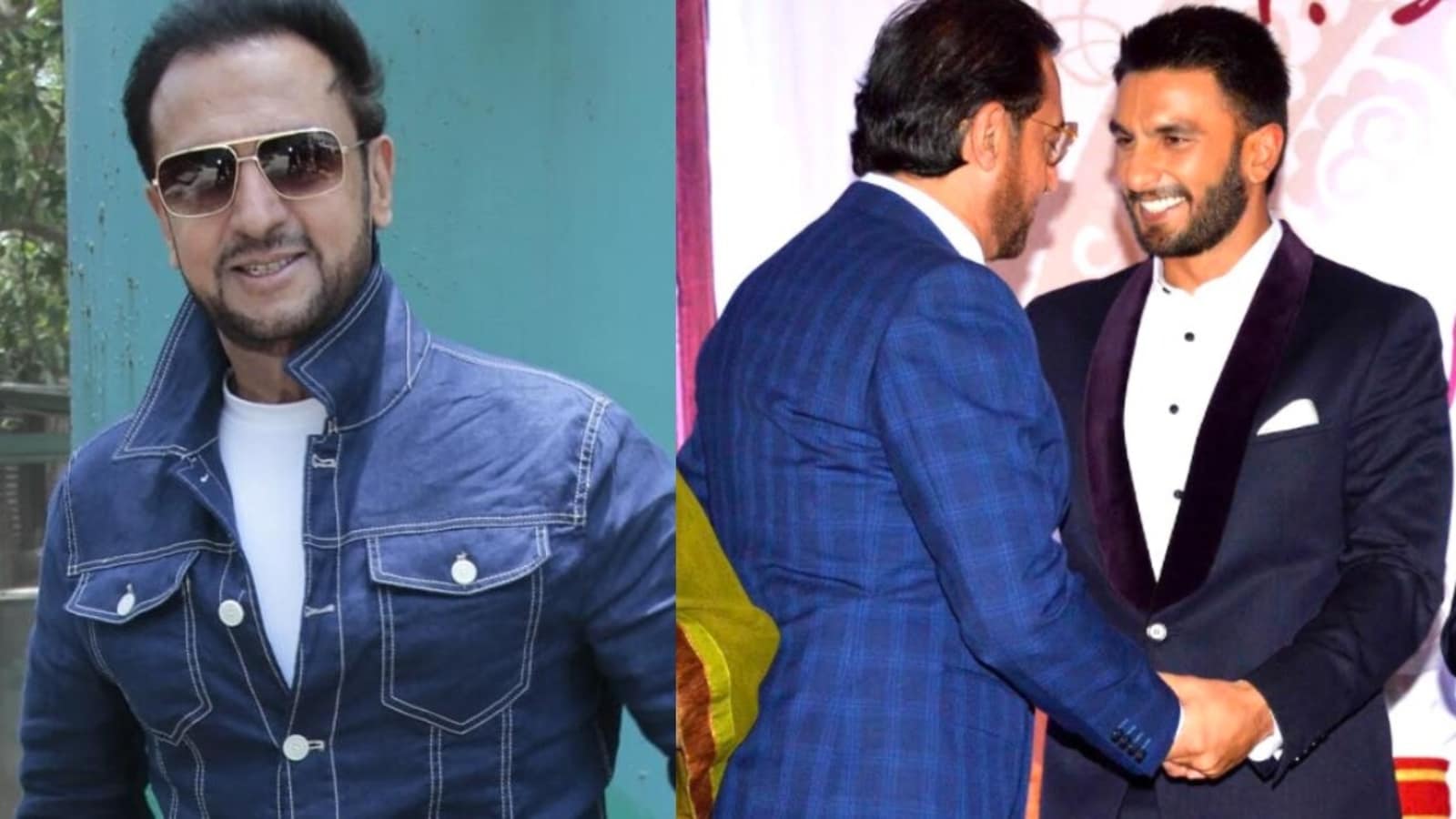 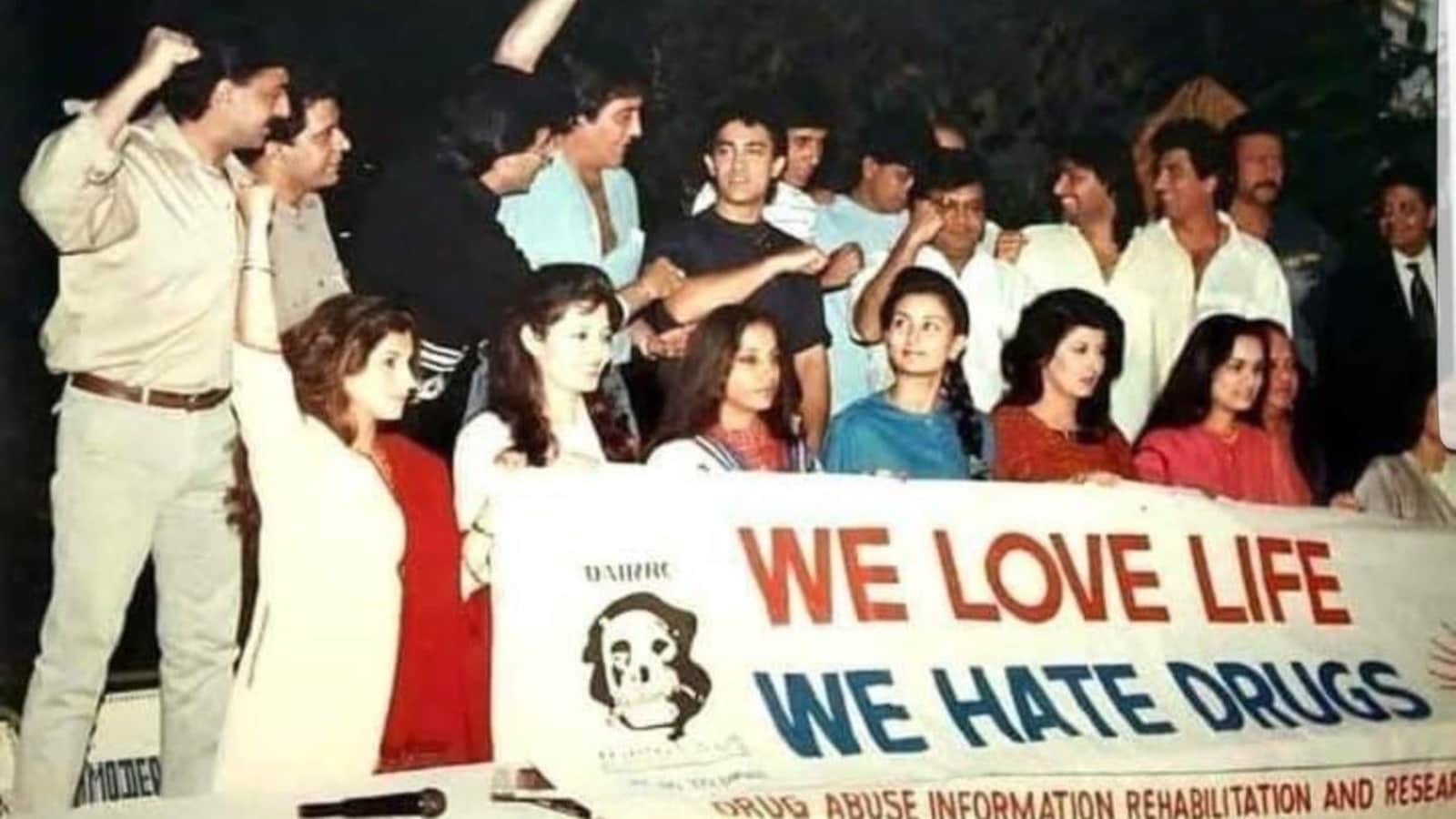 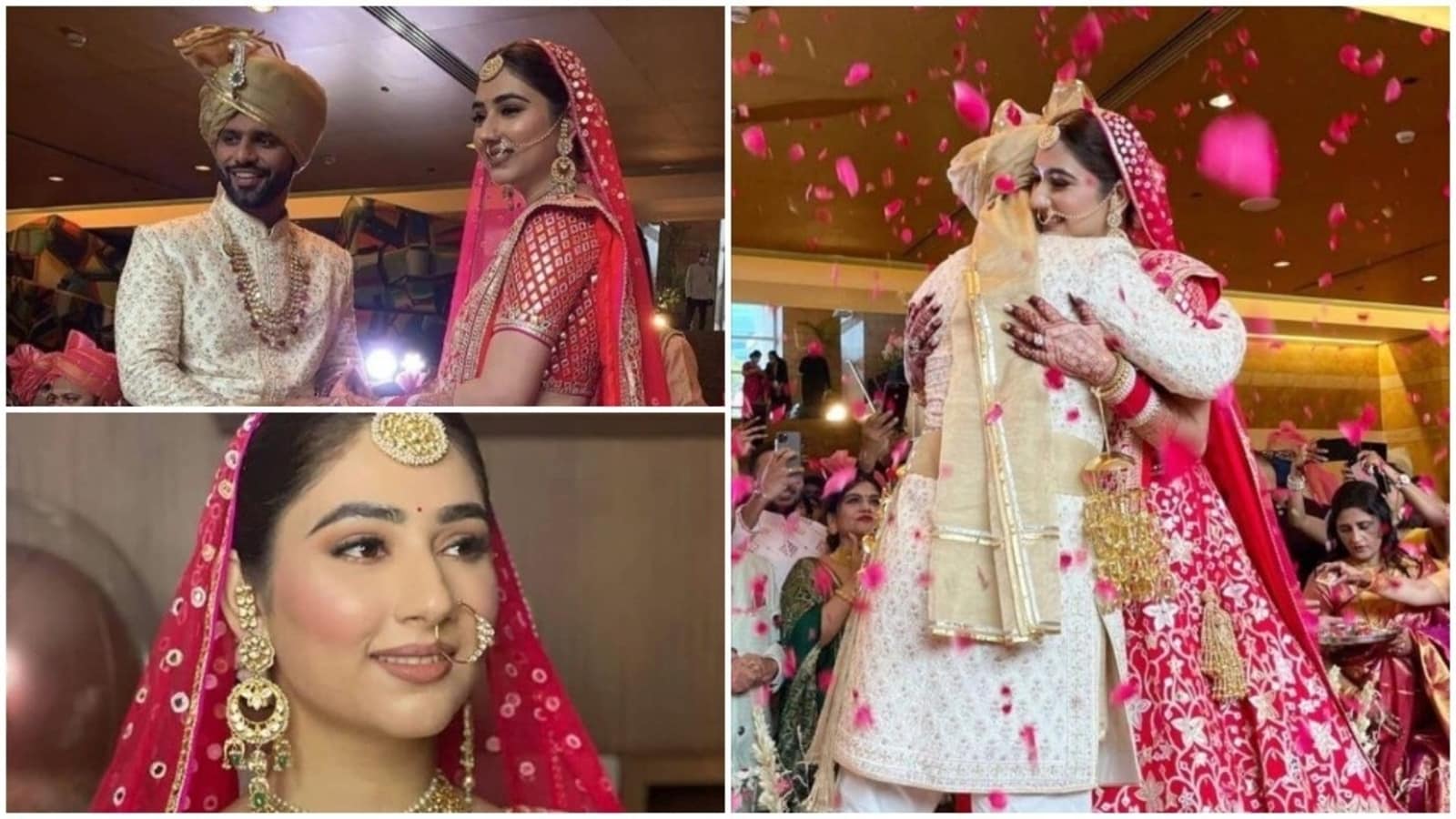