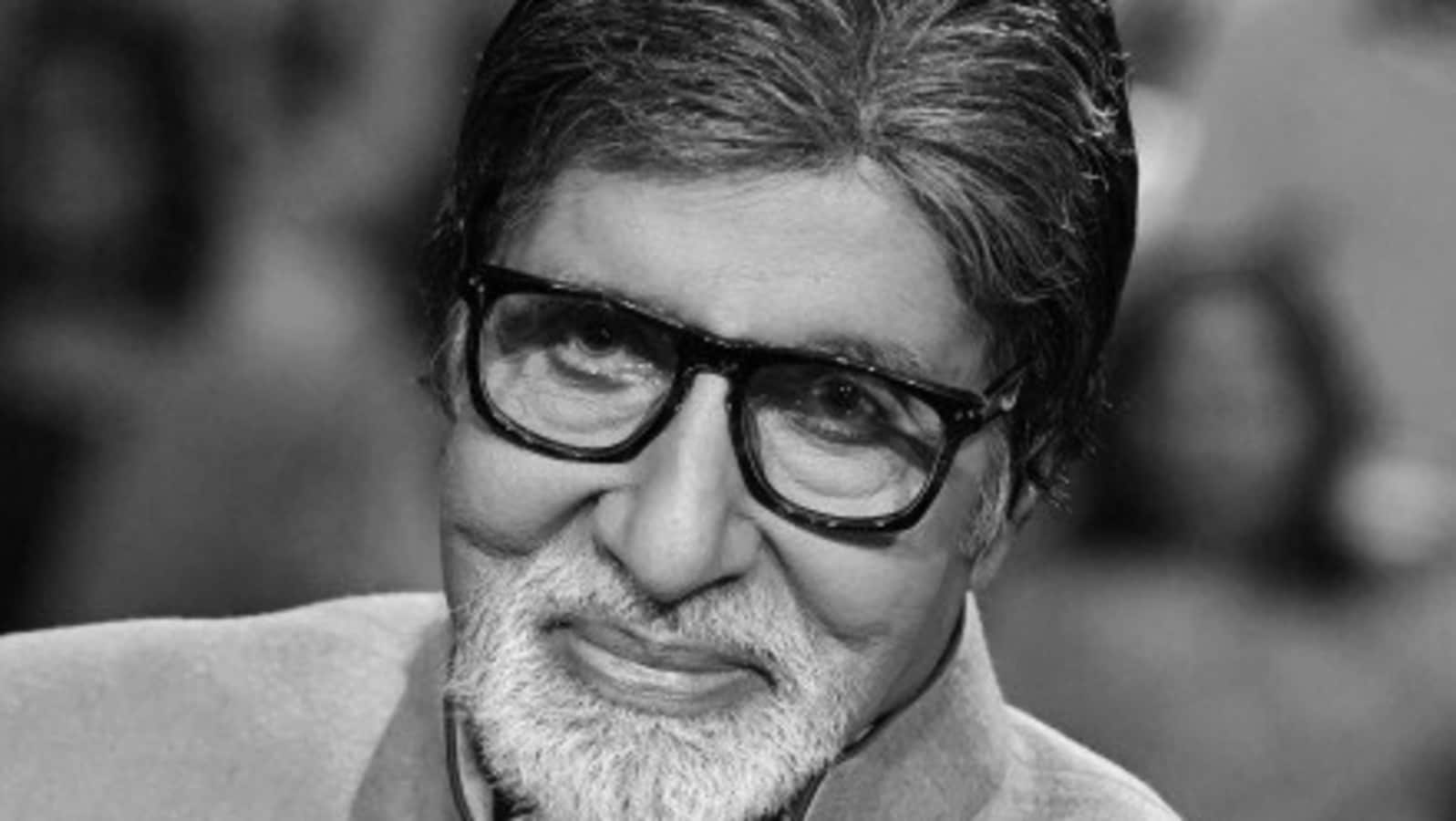 Amitabh Bachchan felt insecure on the latest episode of his popular quiz game show Kaun Banega Crorepati and told a contestant that she put his job at risk. He was speaking to homemaker Rajani Mishra who made it to the hot seat and played the game. (Also read| KBC 14: Amitabh Bachchan holds tissue box for overwhelmed contestant)

When Rajani answered one question after another correctly, Amitabh was impressed with her knowledge. However, he was also a little insecure. He told her, “Itni jaankaari hai aapke paas Rajani ji, humari naukri joh hai woh khatre mein pad gayi hai (You have so much knowledge, my job is now in danger).”

Rajani as well as the audience burst out laughing and she said that while the Bollywood star praised her, people often look down upon women who wear saree in real life. “When I go out wearing a saree, bangles and sindoor, people judge me by her looks and they feel that I am not knowledgeable. People should know that they should not judge book by its cover. The Iron Lady of our country, Indira Gandhi wore sarees. Draupadi Murmu and Pratibha Patil…”

Earlier, when she made it to the hot seat through fastest finger first, she started crying. Amitabh held out a box of tissues for her as she made herself comfortable on her seat, even as she cried. After she calmed down, Amitabh even joked he wasn’t sure if he should call it the hot seat, or the crying seat.

Rajani hails from Bihar and currently stays in Durgapur, West Bengal. During her conversation, she told Amitabh that she belongs to a town in Bihar where daughters-in-law are supposed to step out in ghoonghat alone. “I have been lucky to have supportive in-laws and husband who fought with the society and supported me in my studies.”

In his latest blog, Amitabh thanked the team of KBC for their proficient work. “The speed of a well planned work episode .. the efficiency of the Production .. and the clarity of the maker , the Director of the creative at work place makes an entire 9 hr day complete its work in 2. This is the appreciation and the strength of assist that any creative artist would crave for .. and when it comes it overflows into affection and the love towards them that execute it with the grace and calm that is so often associated with them,” he wrote. 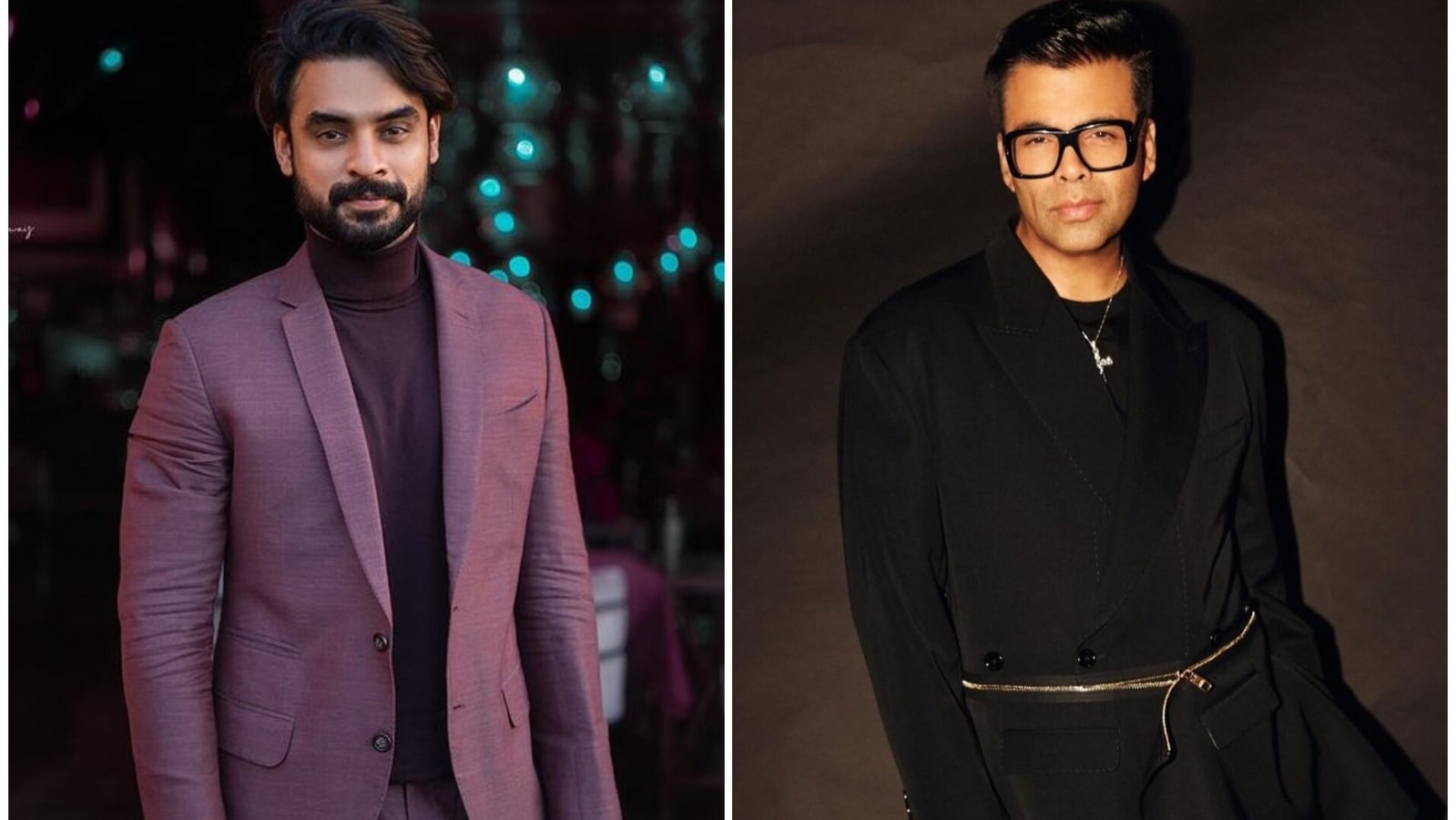 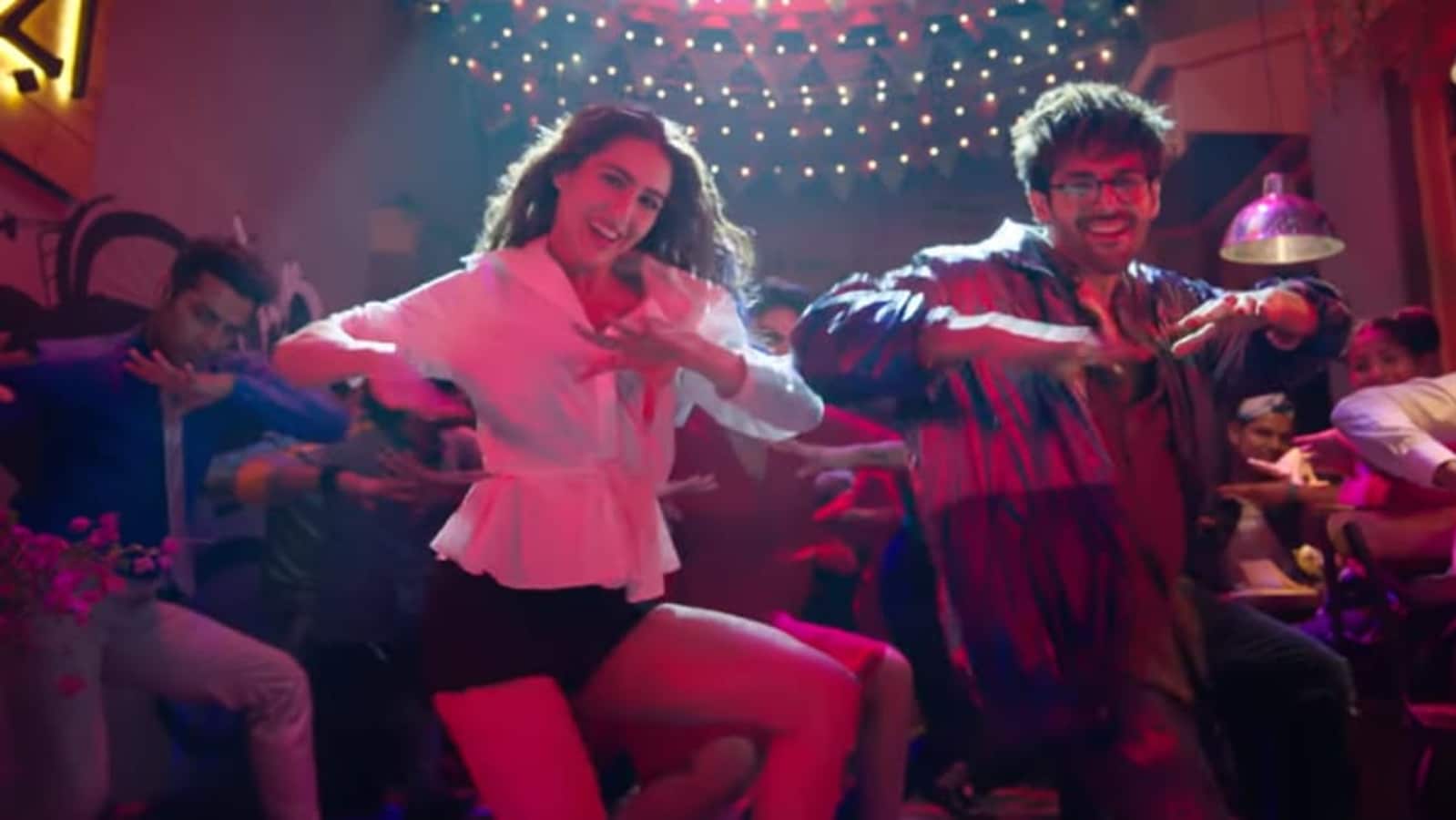 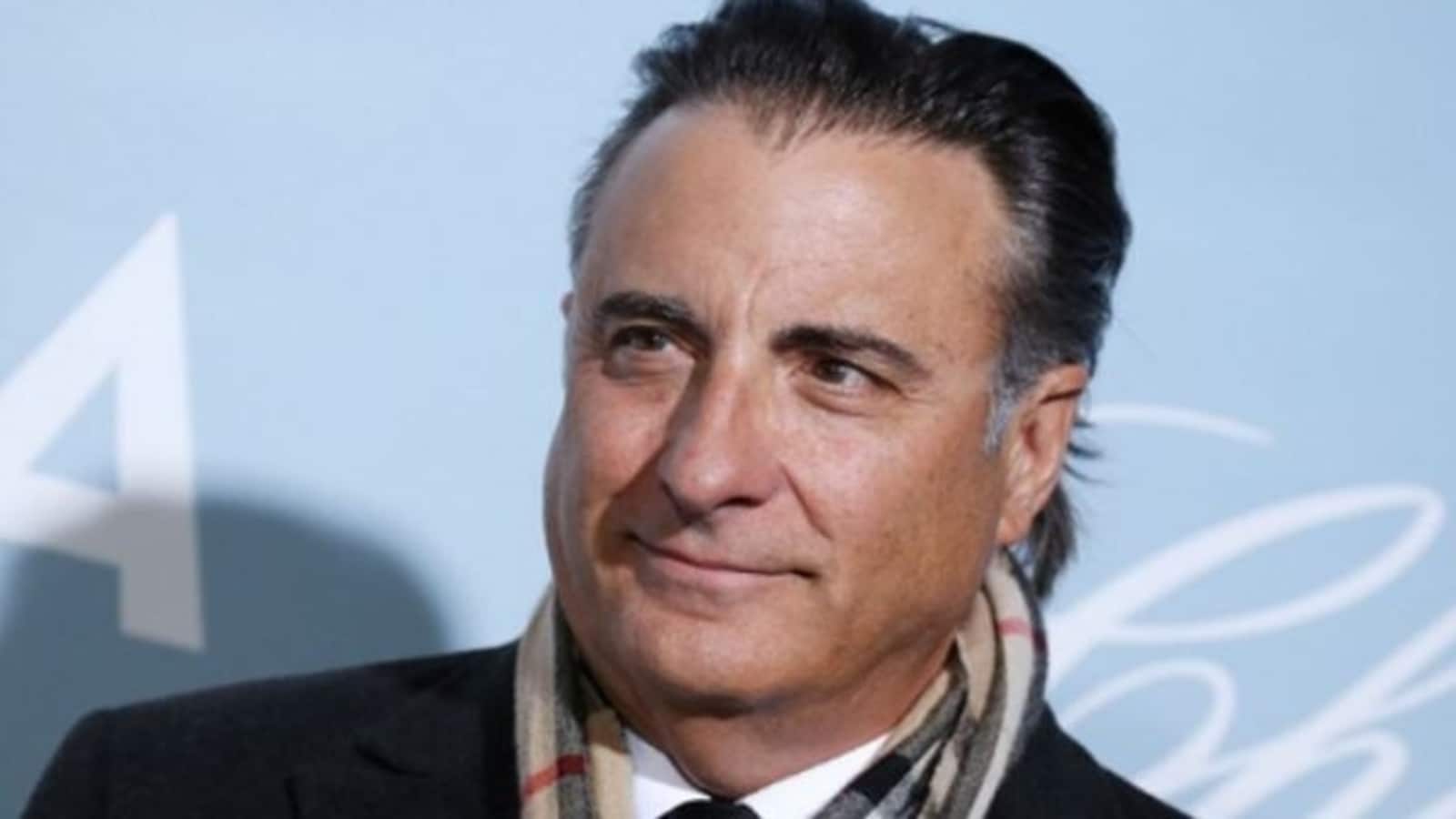 The Expendables 4: Andy Garcia joins the latest installment of the action drama