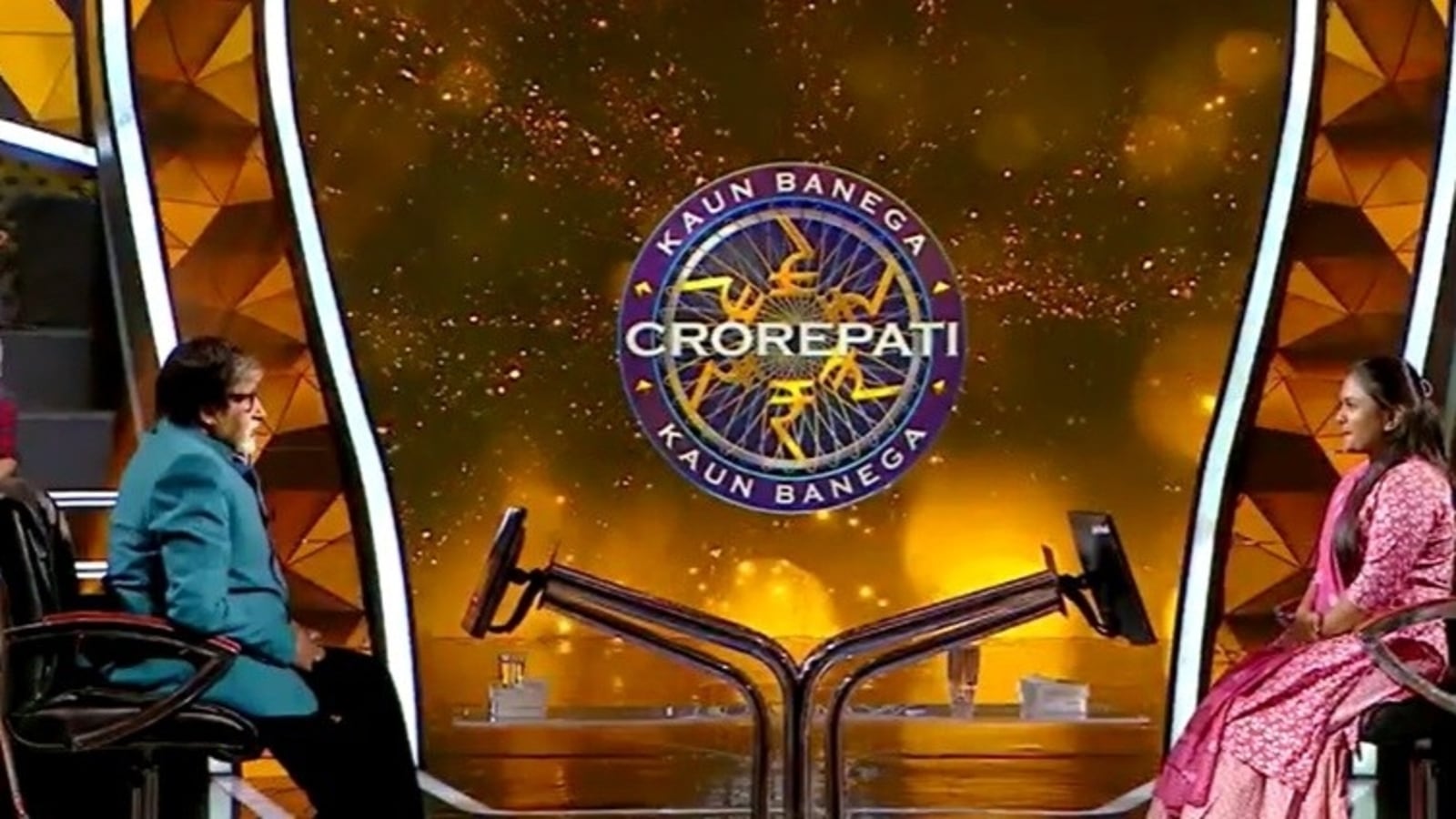 Amitabh Bachchan recently ended up in the hot seat on his quiz show Kaun Banega Crorepati as a contestant mistakenly went to sit on his chair. The 80-year-old’s reaction was exactly how every contestants reacts on making it to the hot seat. Sony has shared a promo of the upcoming episode on social media. Also read: Amitabh Bachchan says ‘gaye kaam se’ when asked about missing calls from Jaya Bachchan, laughs on his own solution

As Foram realised her mistake and said, “sab ulta pulta ho raha hai (everything is going upside down),” he responded, “aap thoda sa vichitra hain, jana tha waha, pahuch gai yaha (you are bit weird, you had to go there and reached here).” But she again left the audience in splits as she told Amitabh, “sir aise confuse hoke kahin pe bhi chali jati hu par pahuchti sahi jagah par hu (I get confused and go anywhere but I always reach the right place).”

Amitabh recently saw the release of him film, Uunchai, in theatres. He stars alongside Anupam Kher, Boman Irani, Danny Denzongpa, Parineeti Chopra, Sarika and Neena Gupta in the film. It is about three old friends who set out to climb Mt Everest to fulfill the last wish of their late friend. The film marked Sooraj Barjatya’s return as a director seven years after his last film, Prem Ratan Dhan Payo. 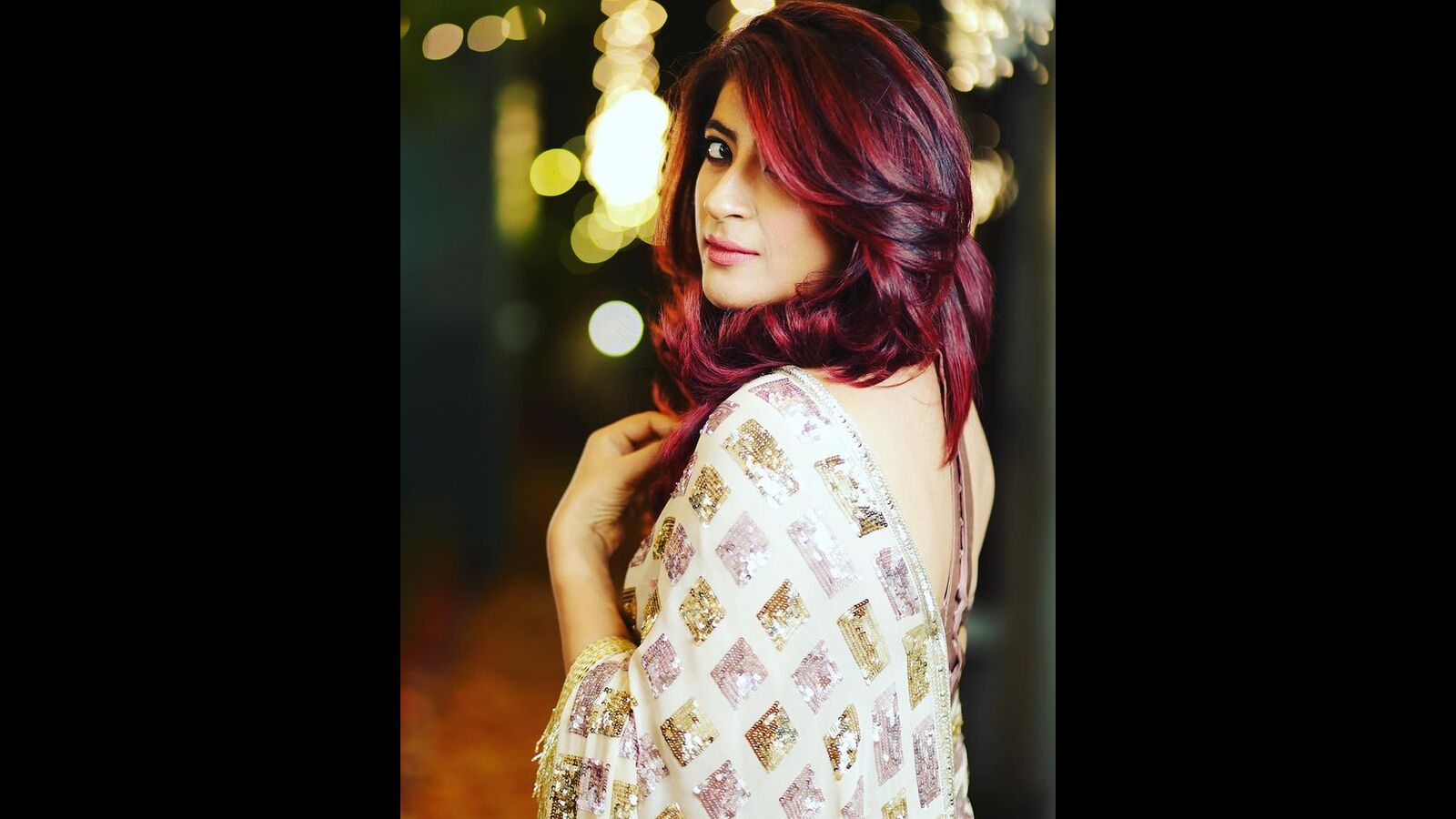 Tahira Kashyap Khurrana on World Cancer Day: Get a lot of strength from other cancer survivors 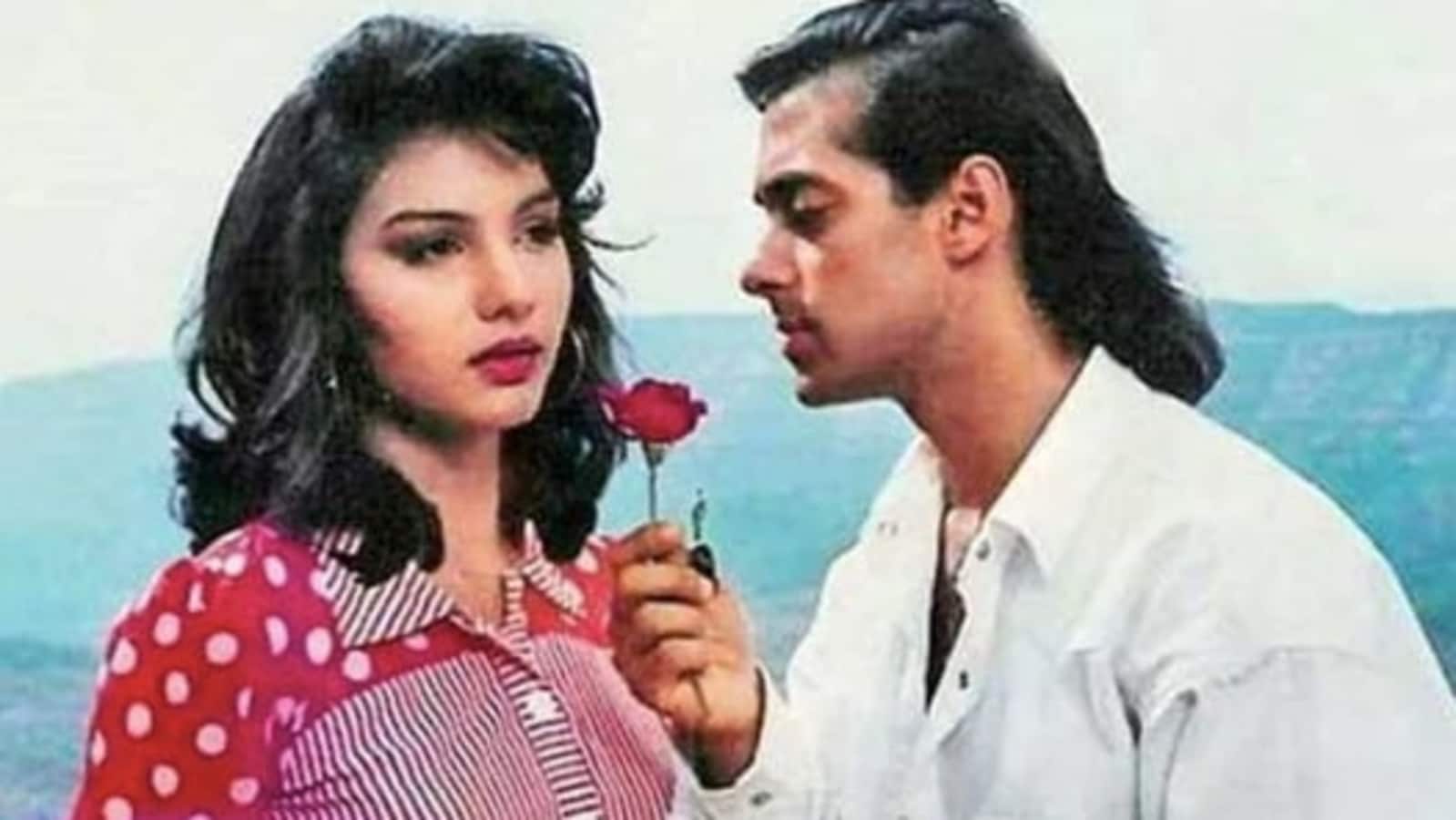 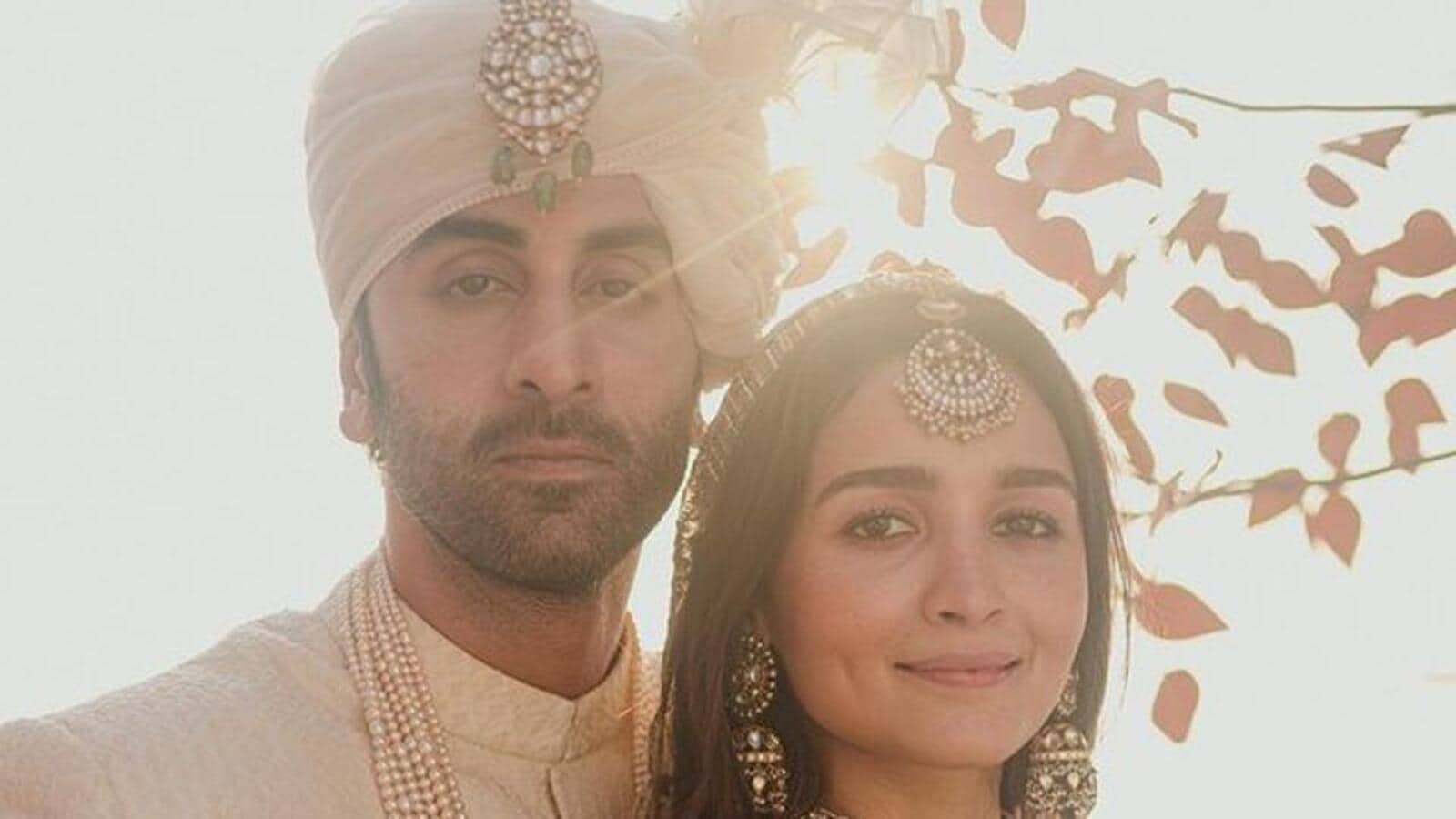 Here’s the net worth of Ranbir Kapoor and Alia Bhatt, the newest power couple in Bollywood