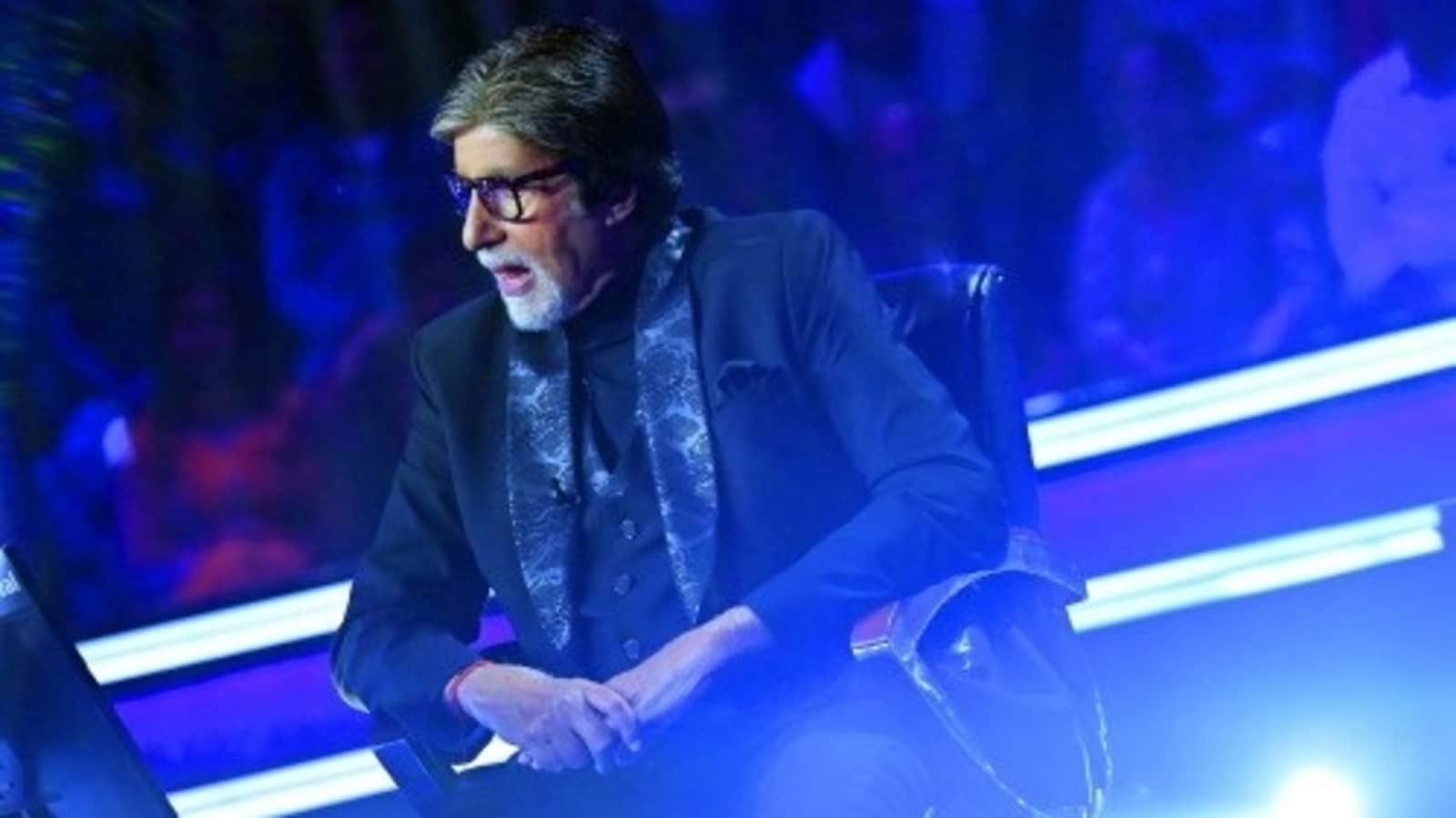 Actor Amitabh Bachchan has spoken about a contestant from his game show Kaun Banega Crorepati 14 (KBC 14), who was lathi-charged following a stampede when he went to watch Muqaddar ka Sikandar (1978). Taking to his blog, Amitabh Bachchan spoke about the incident which was shared with him by the contestant. After the person managed to get ₹10, with much difficulty, to watch the movie, he was beaten up and suffered a head injury. Amitabh also wrote how the contestant promised himself never to watch the movie unless he was accompanied by the ‘leading man of the film’, Amitabh. (Also Read | Amitabh Bachchan ‘didn’t have reply’ for 5-year-old who advised him to ‘sit at home, chill’ at 80)

He wrote, “The contestants, may the Almighty bless them all, bring the colour that shines so brilliantly all about the arena, and with their tales of effort and association, bringing emotion and happiness around …. for one whose love began from the early 70′s for one of my films and then matured on to this day finding himself before me ad about me is truly the story of great abandon and emotion ..”

Speaking about the contestant Amitabh said, “He came from a limited background .. both in the families means and surrounds, but desired to see a film of mine – Muqaddar ka Sikandar.. he commented I owed him something and on prodding him revealed his desire to see the mentioned film and not having the means .. so he managed to procure ₹10 – somehow and travelled miles to a theatre after making all possible calculations on how this 10/-, would be spent or be enough for the film to be seen .. stood for hours, with the 10/- ₹and by the time his turn came to the Box Office window, a rush for tickets and the stampede of the audience, resulted in the Police being summoned and mayhem.”

He continued, “In that wild atmosphere he was pushed and shoved and bore the ‘lathi charge’ dispersing the crowds, finding himself thrown to the ground, head injury, and the 10/- gone in the mêlée .. he swore never to see that film that day and swore he would only see it if and when the leading man of the film would sit by his side and watch it together .. .. its been over 20 years of this and he has kept his promise of not seeing it .. till. I gave him his lost ₹10/-, with an interest of 10/- and assured him that one day perhaps we could see the film together.” Step inside Munmun Dutta’s new home in shades of white and gold with lights from Turkey. Watch video 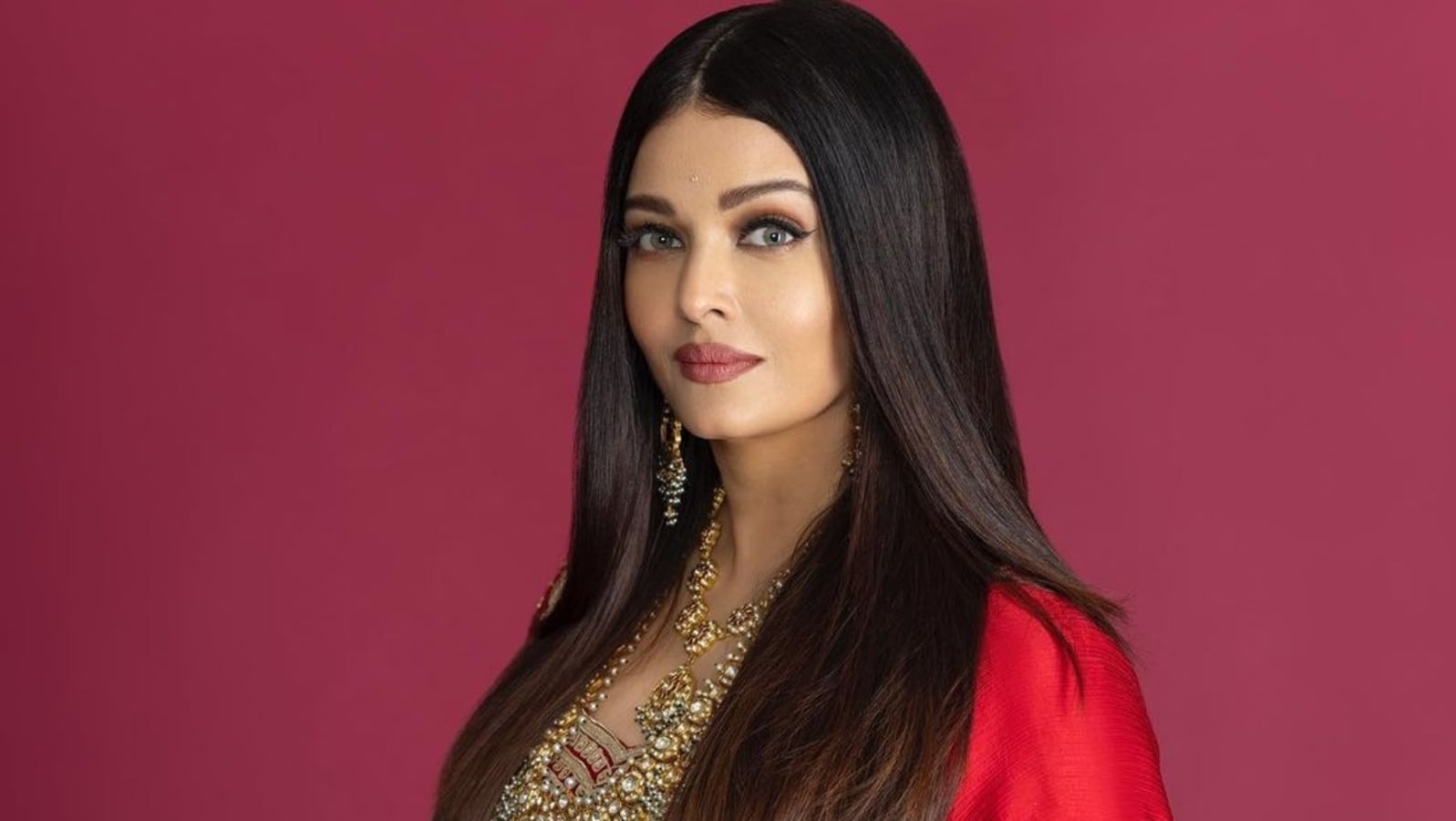 Aishwarya Rai reacts to north vs south cinema debate: ‘Barriers have gone down’ 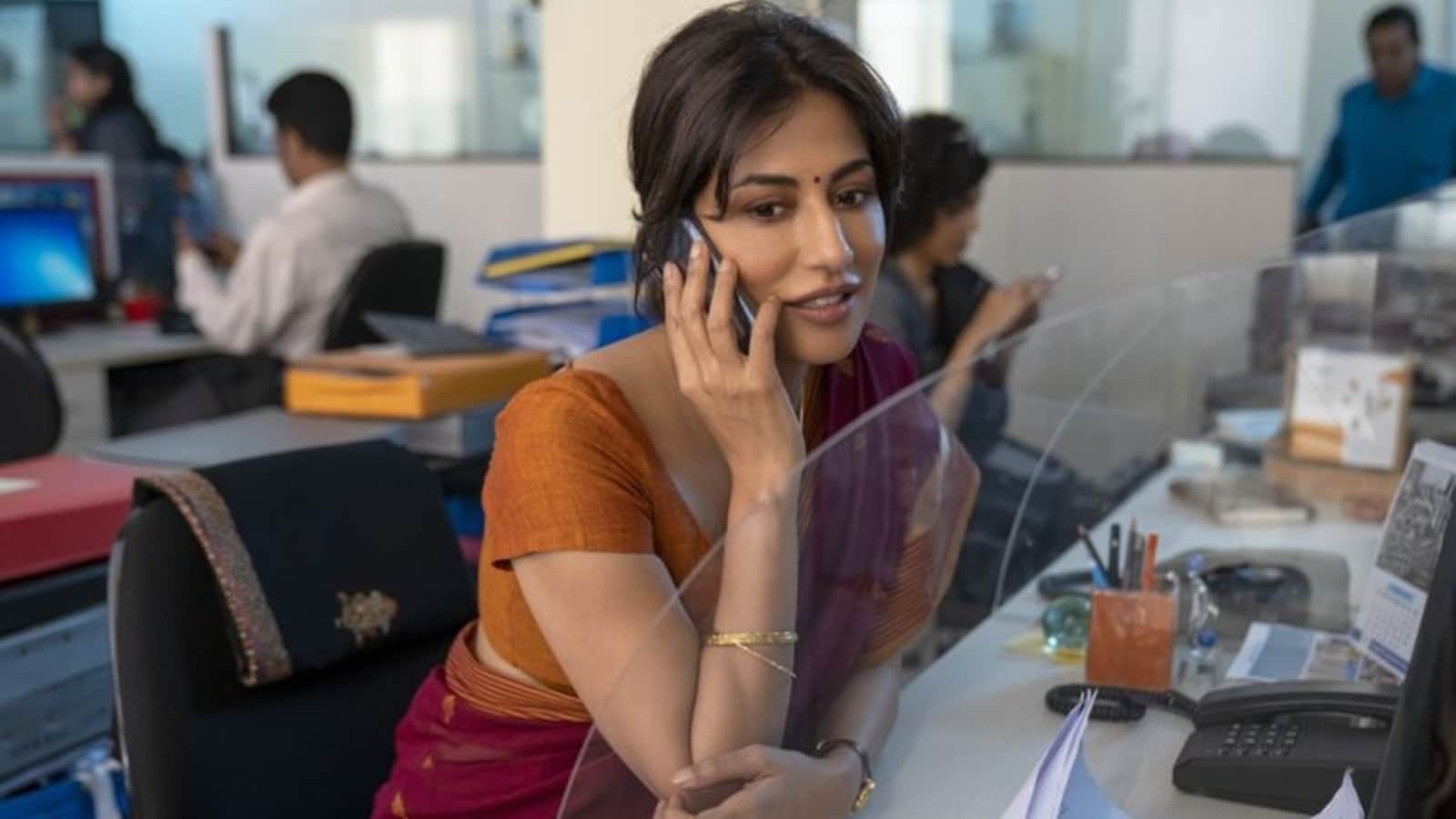