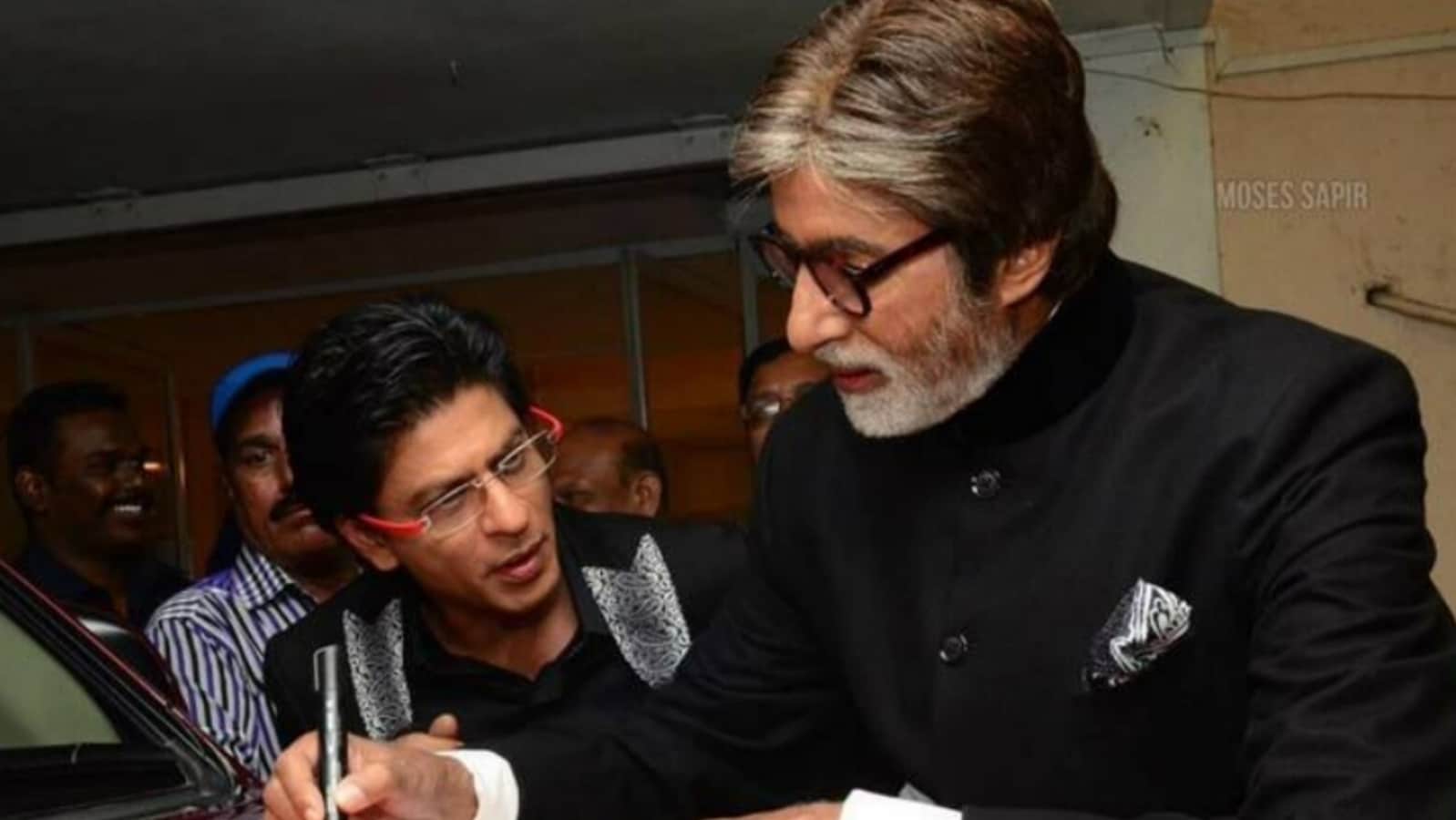 Amitabh Bachchan treated fans to a throwback picture with Shah Rukh Khan. He took to his Instagram handle and revisited the time, when Shah Rukh accompanied him as he signed the poster of his iconic film, Don. Released in 1978, Don turned 44 in 2022. (Also read: Amitabh Bachchan shares pic of ‘mile long’ queue at Don ticket window from 1978, recalls delivering five hits that year)

In the picture, while Amitabh is busy signing the film’s poster, Shah Rukh, stood beside him. He appears to be conveying something to Amitabh. Sharing the picture on Saturday, the veteran actor wrote in the caption, “and…err… continuing in the same vein… DON.”

Earlier on Friday, Amitabh shared a vblack-and-white picture of fans waiting in a long queue to buy the ticket of his 1978 film, Don. He also recalled delivering five back-to-back box office hits in the same year. The actor wrote on his Instagram post, “.. released in 1978 .. 44 years !! And these were also released same year : Don, Kasme Vaade, Trishul, Muqaddar Ka Sikandar, Ganga Ki Saugandh…5 Blockbusters in one year!! Some of them ran more than 50 weeks (at the box office) Kya din the wo bhi (Good old days).”

Amitabh will be next seen in Ayan Mukerji’s Brahmastra. Releasing on September 9, the film is a three-part fantasy epic, also starring Ranbir Kapoor, Alia Bhatt, Nagarjuna and Mouni Roy. In the film, Amitabh will essay the role of Professor Arvind Chaturvedi. The first look poster from Brahmastra featured his character as Guru, who holds the mighty Prabhastra: The Sword of Light. 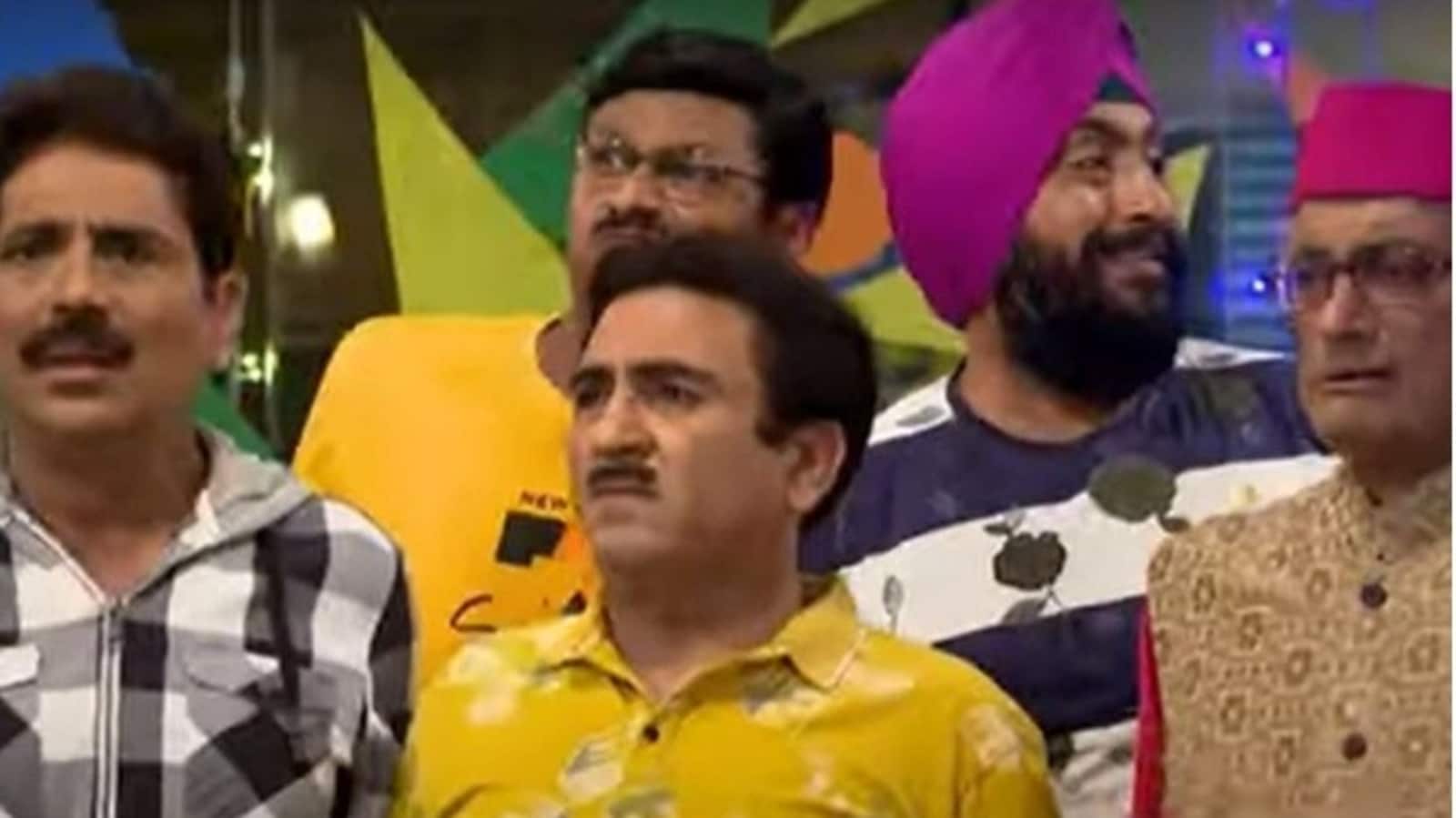 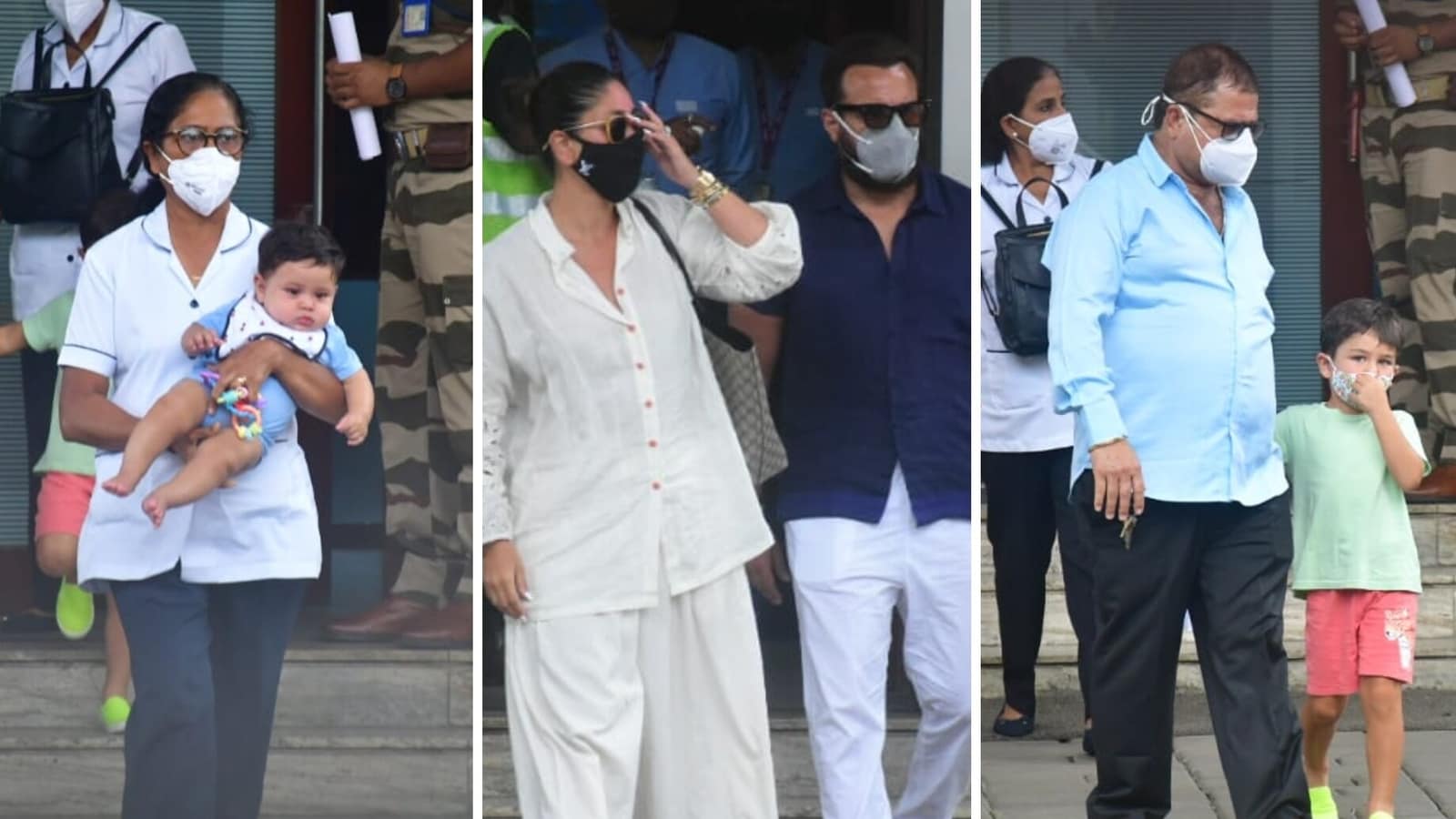 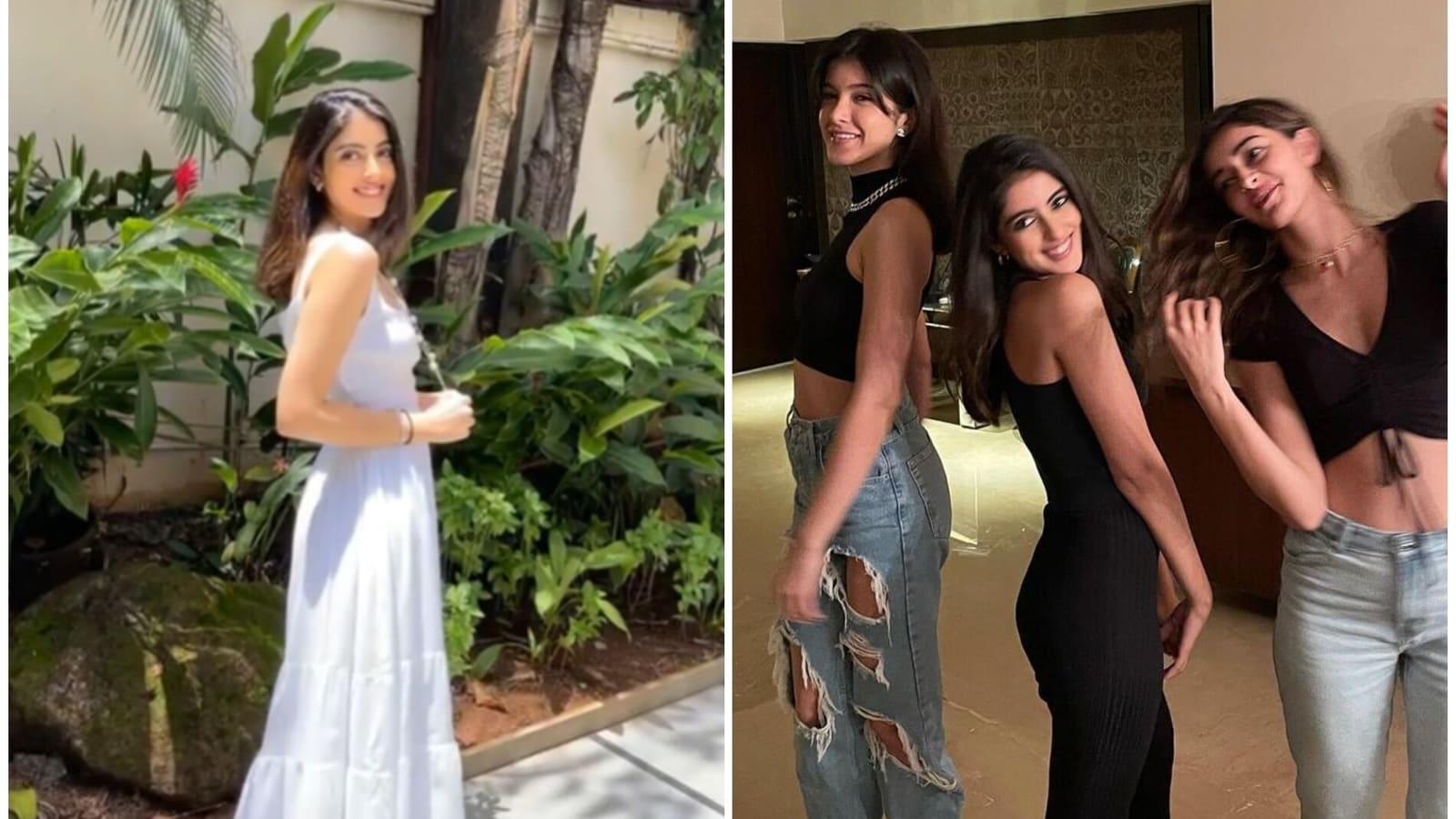