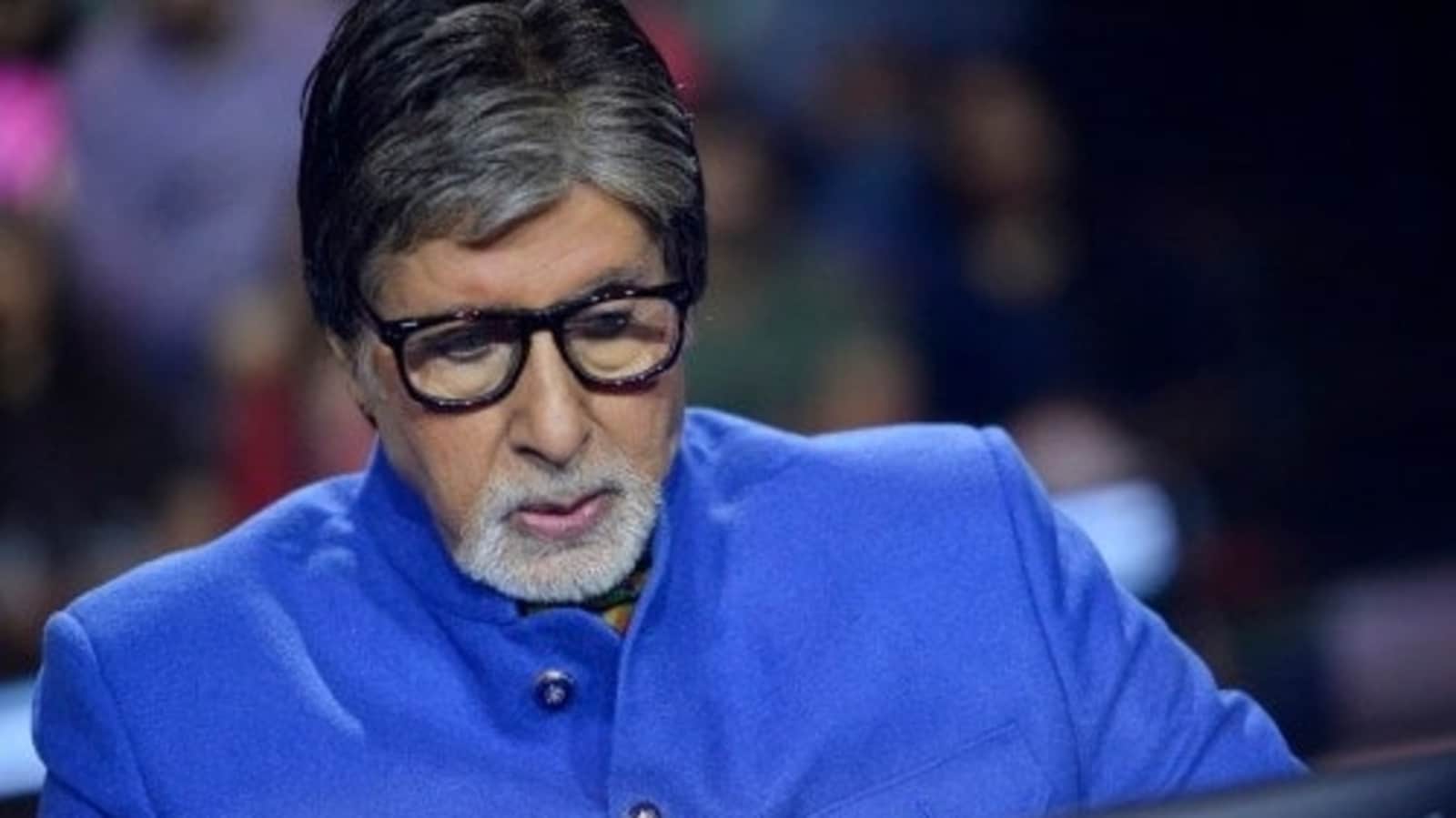 Actor Amitabh Bachchan remembered his friend, late director Rakesh Sharma, who died at the age of 81. Taking to his blog, Amitabh on Saturday night called Rakesh ‘a most affable and kind-hearted human’ but added that he ‘shall hesitate to go to his funeral’. Rakesh is known for directing films such as Mr Natwarlal, Yaarana, Khoon Pasina, and Do Aur Do Paanch. (Also Read | Amitabh Bachchan remembers Puneeth Rajkumar, says he had the most endearing smile. Watch)

Amitabh wrote, “But morose is the day… for another colleague has left us and me in particular… Rakesh Sharma , first AD to Prakash Mehra on ZANJEER .. then independent director for other PM (Prakash Mehra, as we often joked with him, as the PM of the country) films… and singularly – Hera Pheri, Khoon Pasina, Mr Natwarlal, Yaarana , et al… and such great camaraderie on sets and elsewhere, socially, during events and Holi…”

He continued, “One by one they all leave… But some like Rakesh leave an imprint that is hard to remove or forget… his sense of screenplay and direction, writing and execution on the spur of the moment and the fun times on location during Nattu and Yaarana .. his complete faith in his worth… and the ease with which he would grant us the liberty of skipping shootings on the odd day, just to be able to spend time relaxing fooling around and being in the company of uncontrollable laughter and gaiety…”

Amitabh concluded, “A most affable and kind-hearted human, ready to step up to any kind of inconvenience that artists that worked with him, faced! No I shall hesitate to go to his funeral… for I shall not be able to bear the sight of an inert Rakesh! You made many of us prominent with your innovative ideas for story and film, Rakesh, and you shall ever be remembered… (folded hands emojis).”

As per a Times of India report, Rakesh died on November 10 in Mumbai after battling cancer for a long time. A prayer meeting will be held on Sunday evening in Andheri. 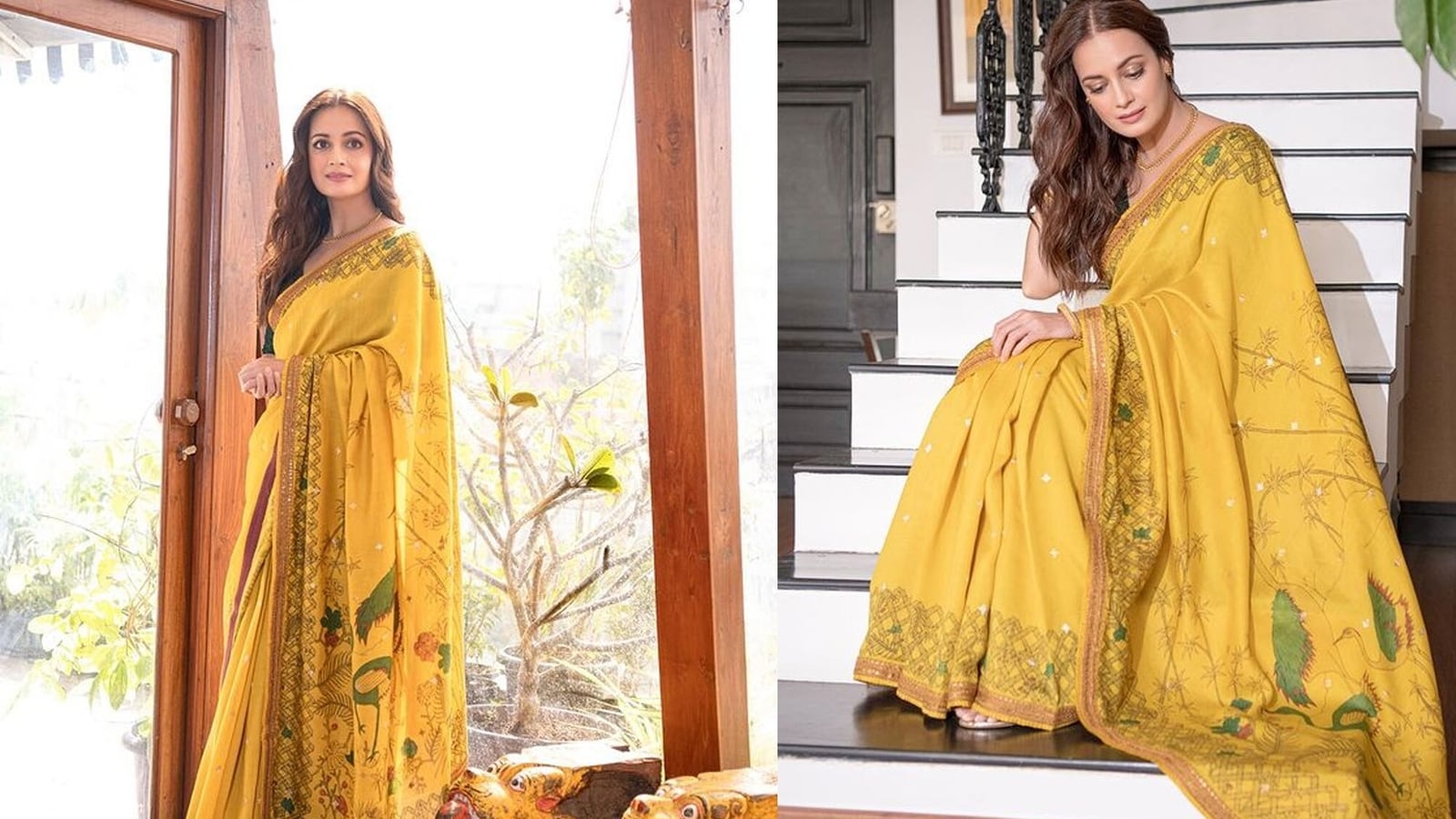 Dia Mirza’s piano-themed staircase is the highlight of her new post. See pics Pankaj Kapur recalls feeling amazed when 3-year-old Shahid Kapoor told him how much he loved him: ‘Jitna khuda apne…’ 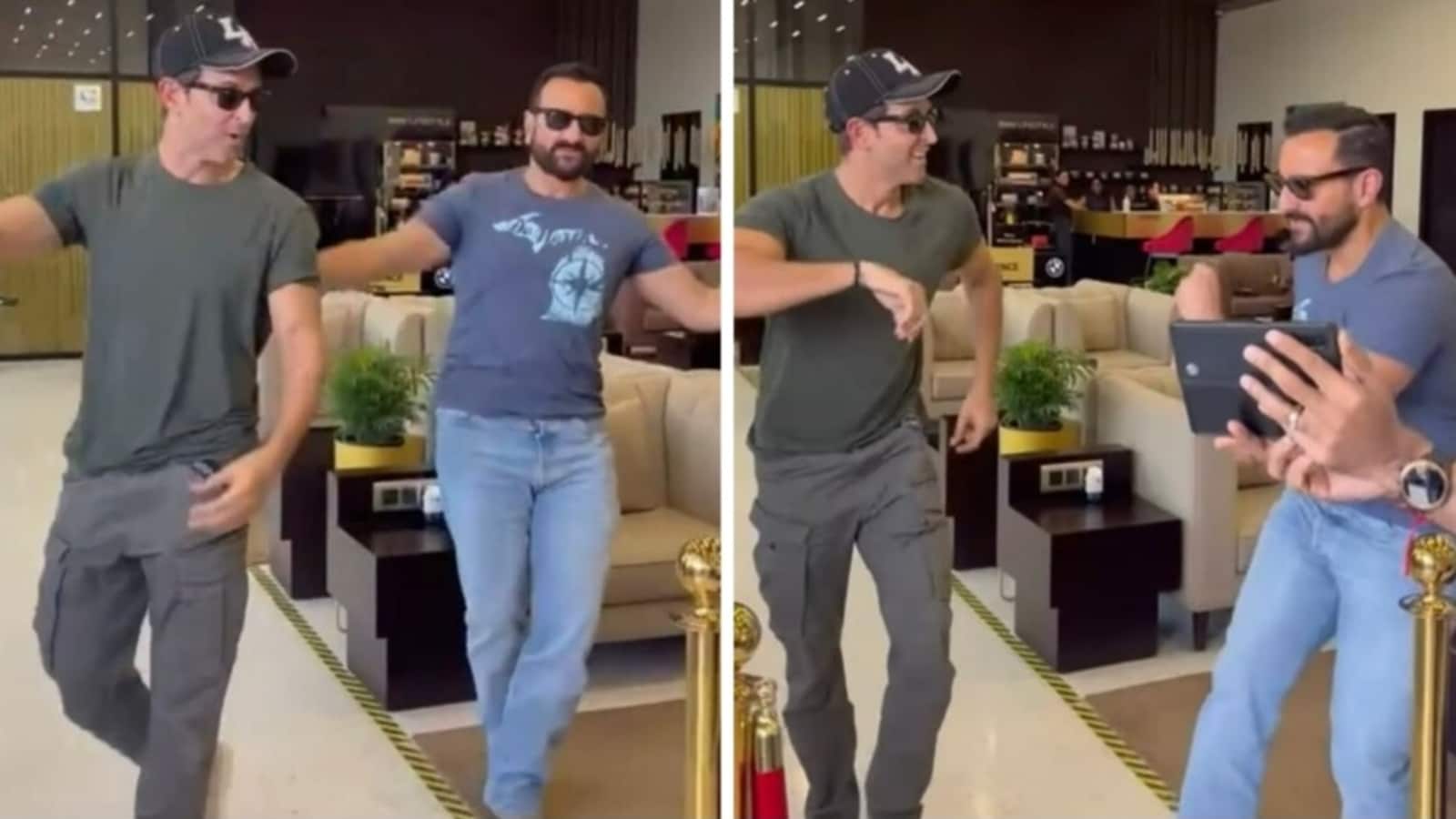