Antara Srivastav, daughter of late comedian Raju Srivastav, has thanked several people who stood by her family after her father had a heart attack. In a new interview, Antara thanked Prime Minister Narendra Modi who she said ‘remained in touch till the last day’. Antara also said that veteran actor Amitabh Bachchan enquired about Raju’s health ‘every single day when he was hospitalised’. (Also Read | Raju Srivastav’s daughter recalls last time she spoke with her dad, thought it was her chachu who had heart attack)

Raju died due to a heart attack in September 2022, over 40 days after he was hospitalised. He had been on life support since he was admitted to the All Indian Institute of Medical Sciences (AIIMS) on August 10, 2022. He was cremated in the presence of family and close friends.

In an interview with Times of India, Antara said, “I want to thank our PM, Narendra Modi ji. He was immediately in touch with my mother ever since dad collapsed and remained in touch till the last day. A lot of things eased out for us, consequently…Arvind Kejriwal wrote us a letter. Laloo Prasad Yadav is a big fan of my dad. And I must tell you that there is one man who enquired about my dad’s health every single day when he was hospitalised. And that’s Amitabh Bachchan. That’s a very big thing. My dad idolised him and he became what he was because of Mr Bachchan. This all gave us a lot of strength.”

She also said, “Kapil Sharma paid a tribute to my father in his show and I am very thankful to him for that. Johnny Lever called up four times every day and he was praying a lot for my father. TVF’s Shreyansh Pandey and Arunabh Kumar held a screening of my father’s last shoot of TVF. Ironically, he was talking about life and death in that. It was a very emotional moment. There were other names too from the industry and the list is too long.”

Raju was in the entertainment industry since the 1980s. He featured in many Hindi films such as Maine Pyaar Kiya and Baazigar. He shot to fame after participating in the first season of the reality stand-up comedy show The Great Indian Laughter Challenge in 2005. His last appearance on screen was in the comedy series Hostel Daze season 3, which was released after his death. 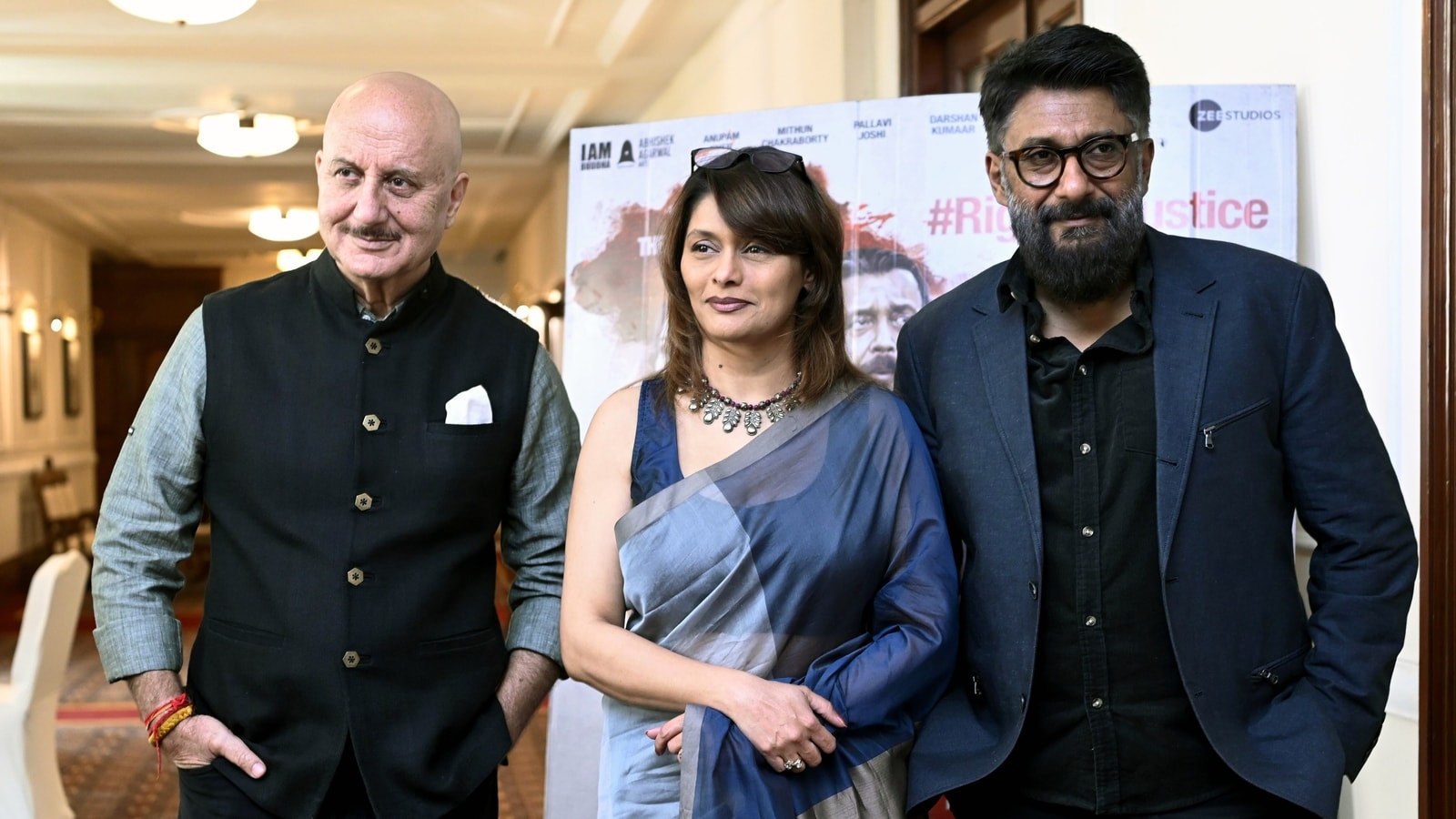 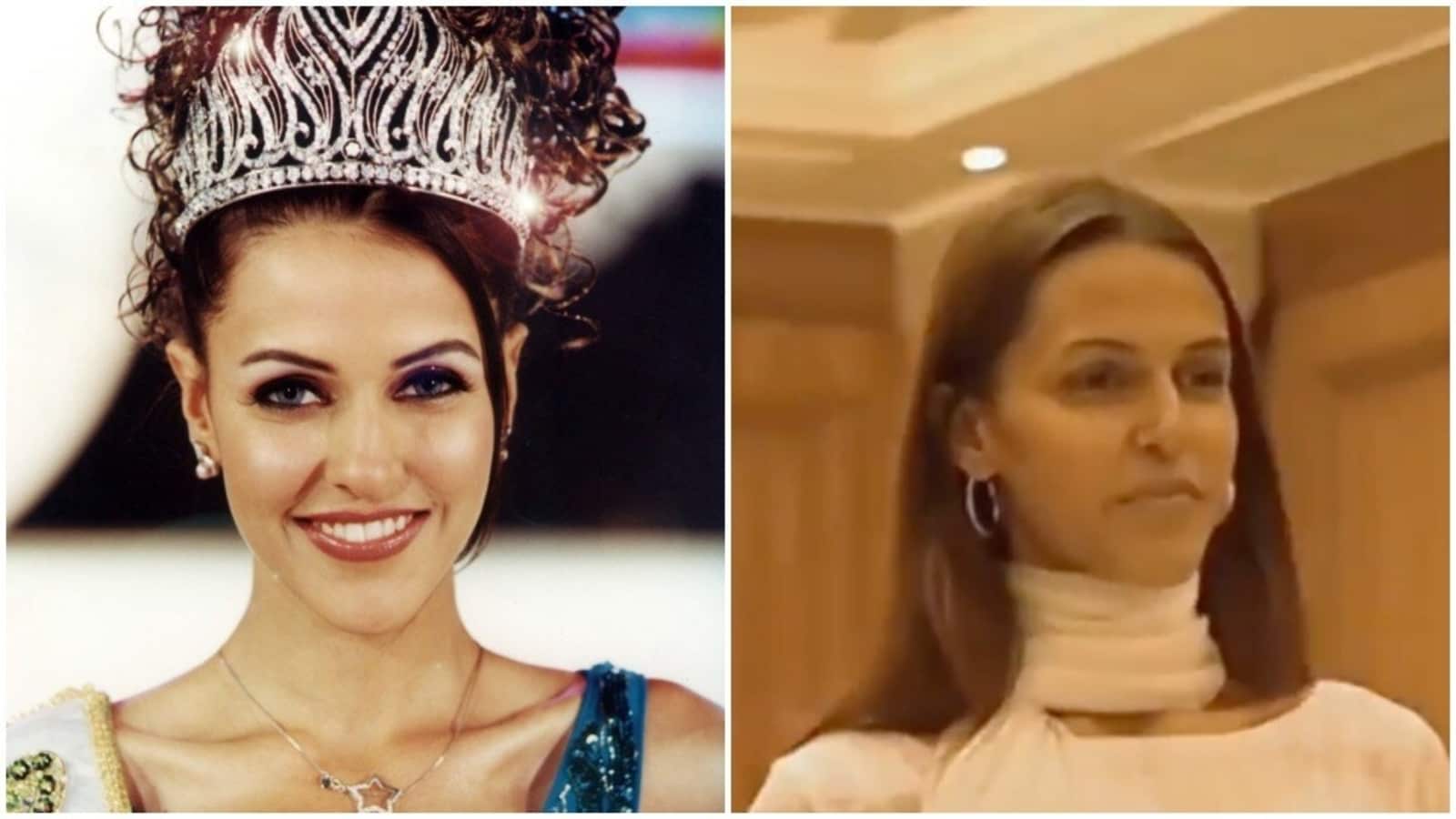 When Neha Dhupia revealed what made her different from other girls at Miss India: ‘There’s no smoking, no drinking’ 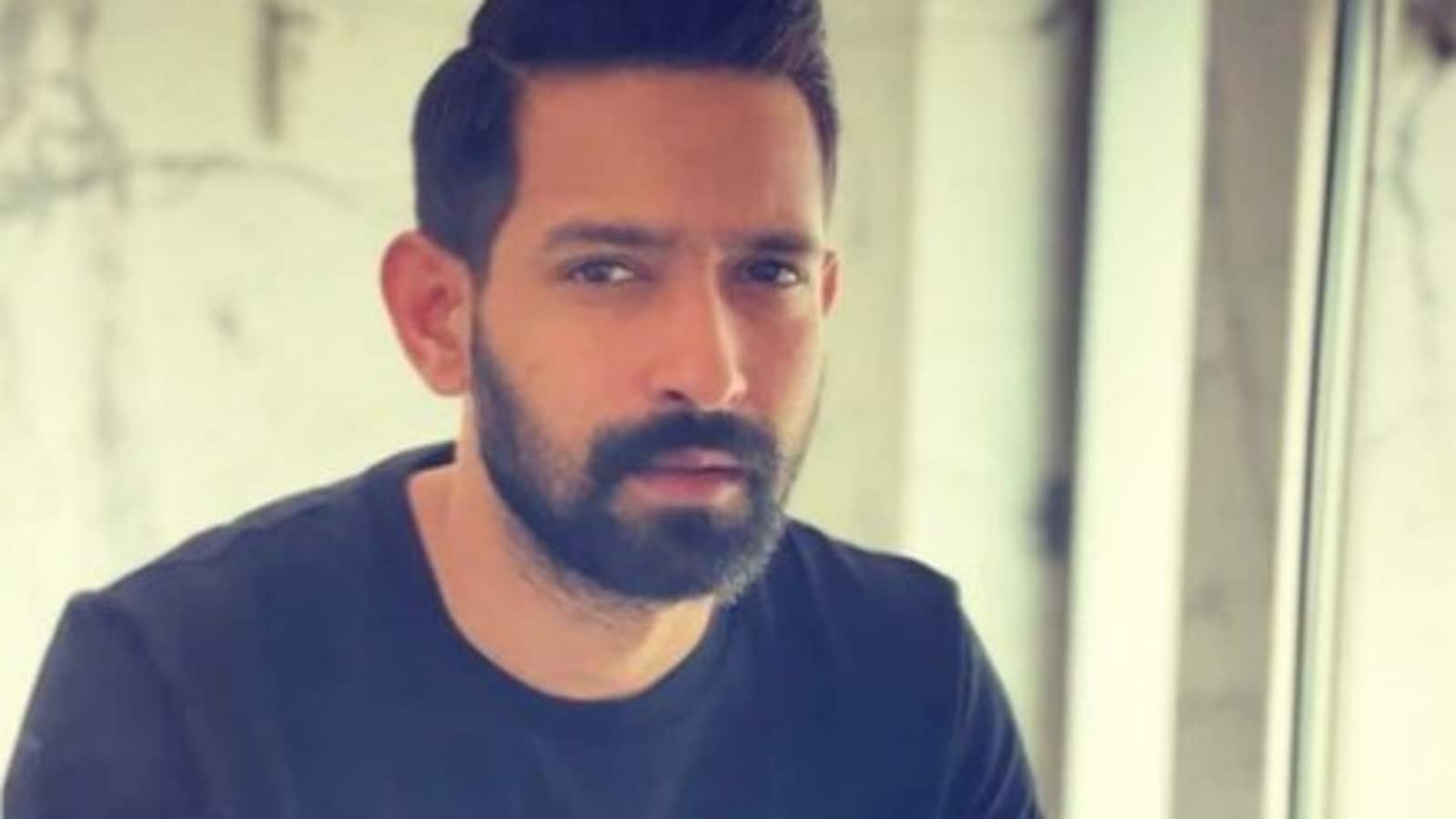