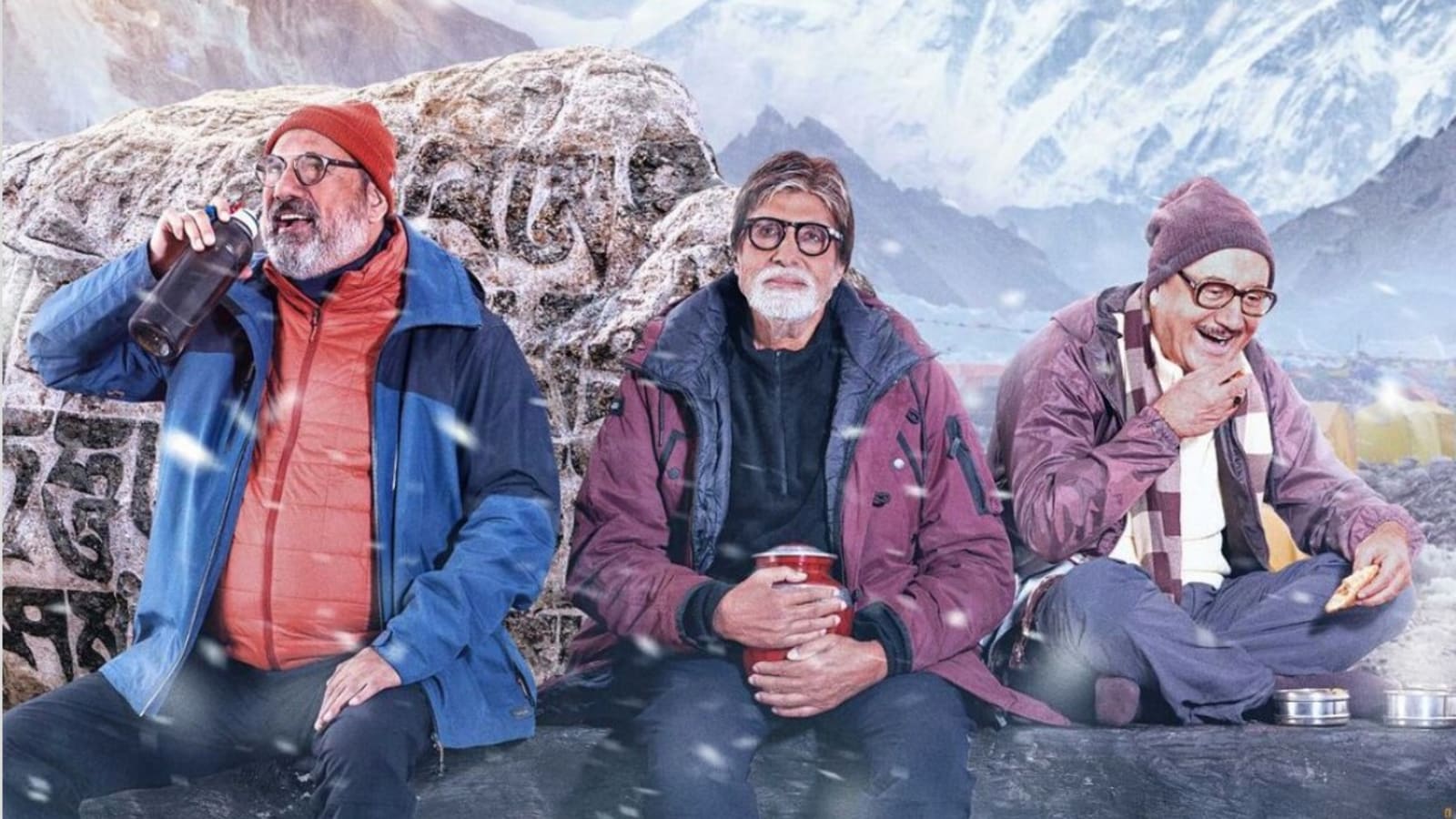 On Monday, Actor Amitabh Bachchan shared the second poster of Uunchai, also featuring Boman Irani and Anupam Kher. The film also stars Neena Gupta and Sarika. In the poster, Boman, Amitabh and Anupam are sitting together on a snowy mountain. Boman can be seen drinking water from his bottle whereas Anupam is seen having food from his tiffin. Amitabh has an urn in his hands and a hopeful look Three of them wore woollen clothes with caps and jackets. (Also read: Anupam Kher touches younger brother’s feet on Uunchai sets: ‘He was awkward but I got cheap thrills’)

While sharing the poster he wrote, “Proud to bring to you the second poster of our film #Uunchai. Come watch me and my friends @anupampkher and @boman_irani celebrate friendship, adventure and life with your friends and family! A film by #SoorajBarjatya and @rajshrifilms in association with @mahaveer_jain_films and @boundlessmedia.in, @uunchaithemovie will be in a theatre near you on 11.11.22. Save the Date!” His actor-son Abhishek Bachchan posted a heart emoji on the film’s poster. One of his fans wrote, “Wow amazing.” Another fan commented, “I am waiting for this movie.” Other fan extended best wishes for the film. Many fans posted heart emojis on the post.

Uunchai is being directed by Sooraj Barjatya. The film stars Parineeti Chopra, Neena Gupta and Sarika in lead roles. It is a film based on friendship and will release on November 11, 2022.

Amitabh Bachchan was last seen in Brahmastra alongside Alia Bhatt and Ranbir Kapoor. He will be next seen in Goodbye. Goodbye is all set for worldwide release in cinemas on October 7, 2022. It is a family dramedy starring Neena Gupta and Pavail Gulati with Sunil Grover. Helmed by Vikas Bahl, Goodbye also stars Elli AvrRam, Sunil Grover, Sahil Mehta. The film marks Rashmika Mandanna’s Bollywood debut.

Anupam Kher will be seen next in Emergency with Kangana Ranaut. The film revolves around the life of late Prime Minister Indira Gandhi. 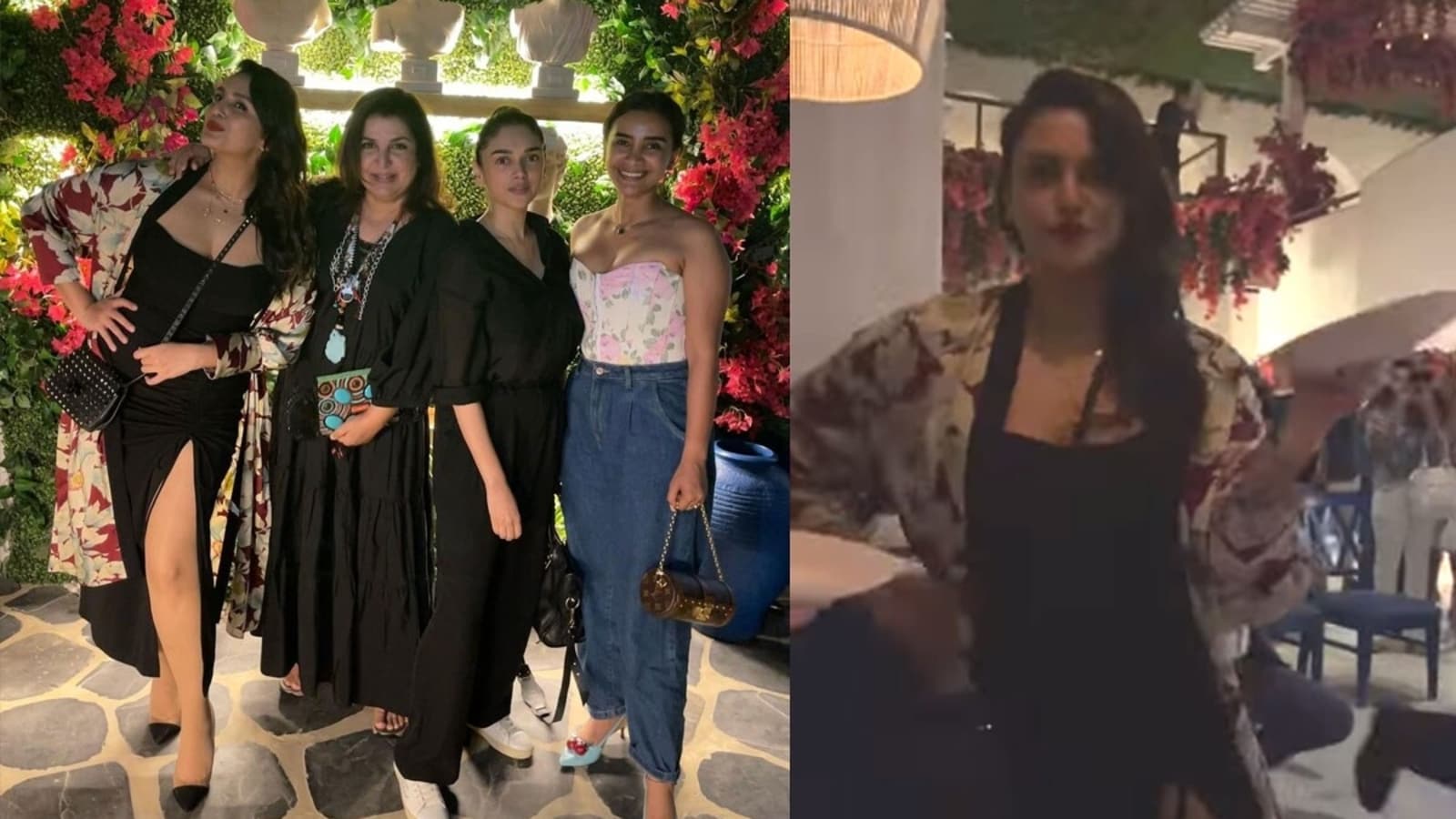 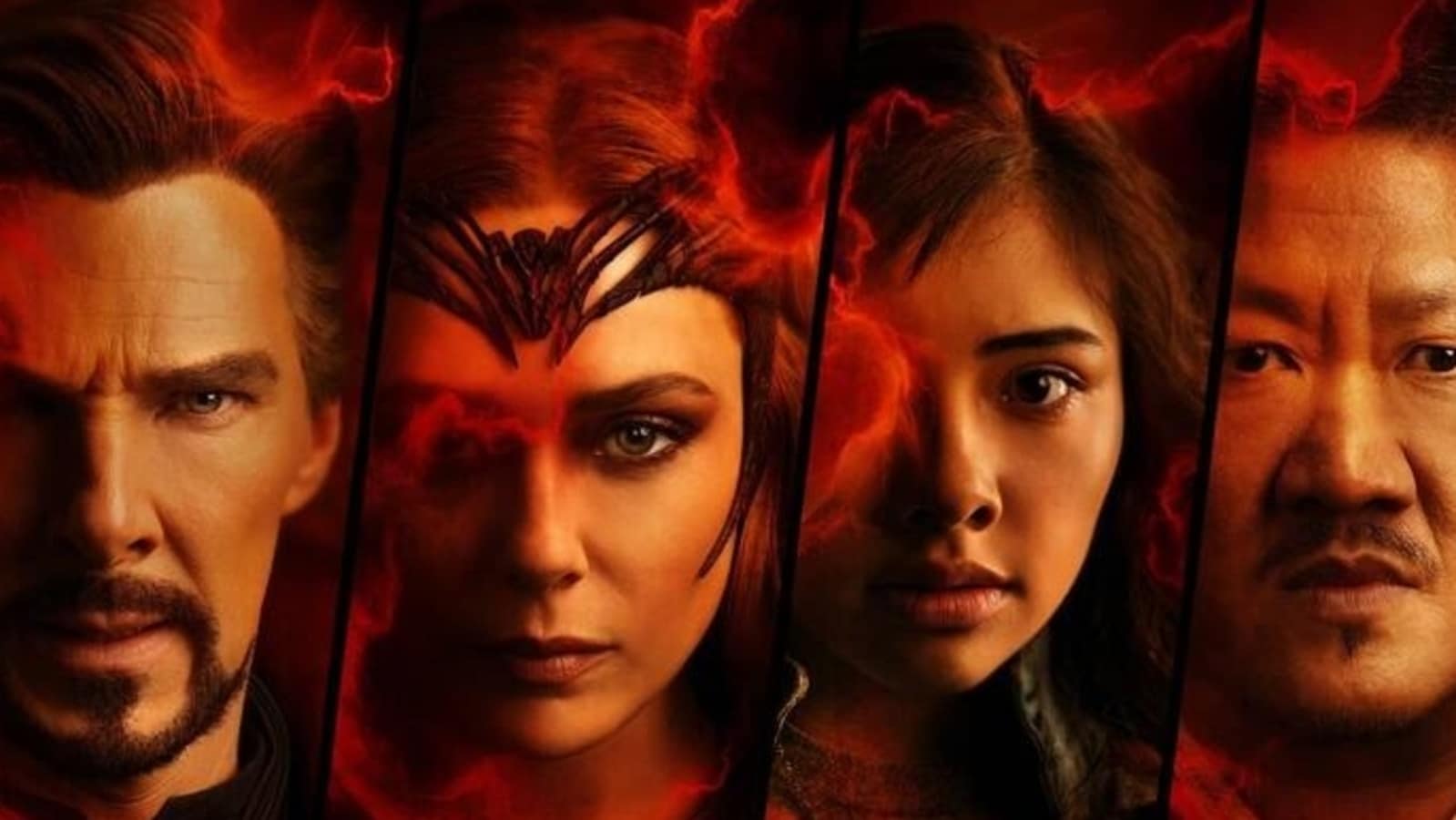