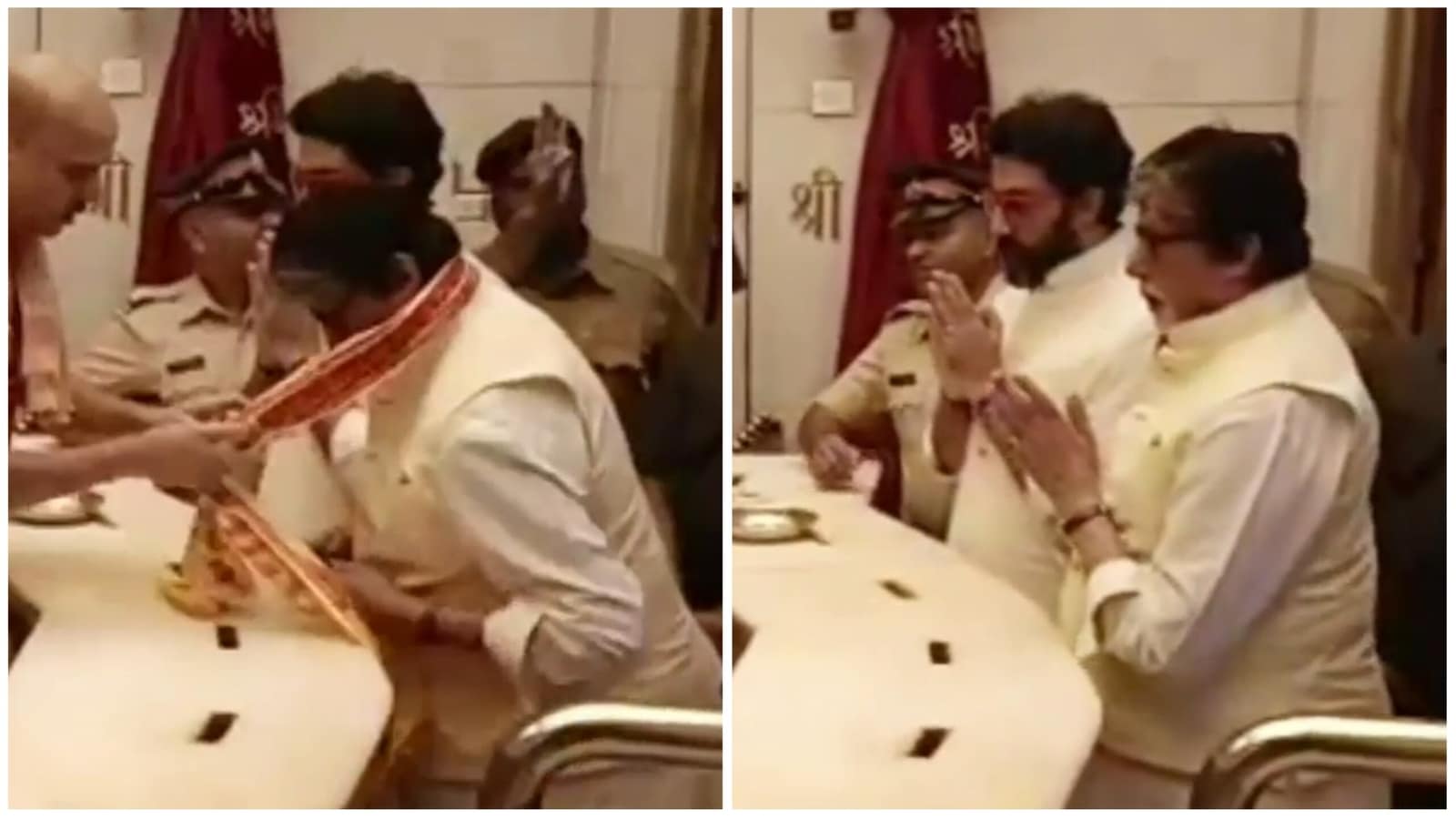 Amitabh Bachchan and Abhishek Bachchan visited the Siddhivinayak temple in Mumbai on Friday. Both of them were twinning in white kurta pyjamas and cream Nehru jackets. While Amitabh’s film Uunchai released in theatres on Friday, Abhishek’s Breathe Into The Shadows season 2 released on Amazon Prime on Wednesday. Also read: Vicky Kaushal, Abhishek Bachchan burst out laughing as Sikandar Kher calls them ‘sisters’ at Monica, O My Darling event

A video from the Siddhivinayak temple shows Amitabh and Abhishek seeking Lord Ganesha’s blessings, getting a tilak on their foreheads and being gifted with the patka (short cloth).

Recently, Abhishek and Jaya Bachchan filled in for Amitabh Bachchan’s absence at the special screening of Uunchai. It was also attended by Kangana Ranaut, Salman Khan, Bhagyashree and many others.

Abhishek plays the central role in Breathe Into The Shadows. The crime thriller is directed by Mayank Sharma and also stars Amit Sadh, Nithya Menen and Saiyami Kher. Day before the release of Abhishek’s show, Amitabh Bachchan had taken to Twitter to wish him. He shared the trailer and wrote, “to BREATHE .. my best ever for you always Bhaiyu .. ! Looking good .. very good .. !”

Speaking at the India Today Conclave, Abhishek said Amitabh Bachchan is biased and had binge-watched the last season of Breathe. “We’ve been busy promoting and he (Amitabh) gets excited about everything we put out for the new season. He’s invested and excited,” said Abhishek.

He revealed that Jaya won’t watch his show and said, “My mother prefers to go and watch something else. She doesn’t like that kind of aggression and violence. So she prefers to go to parliament where none of that happens.” 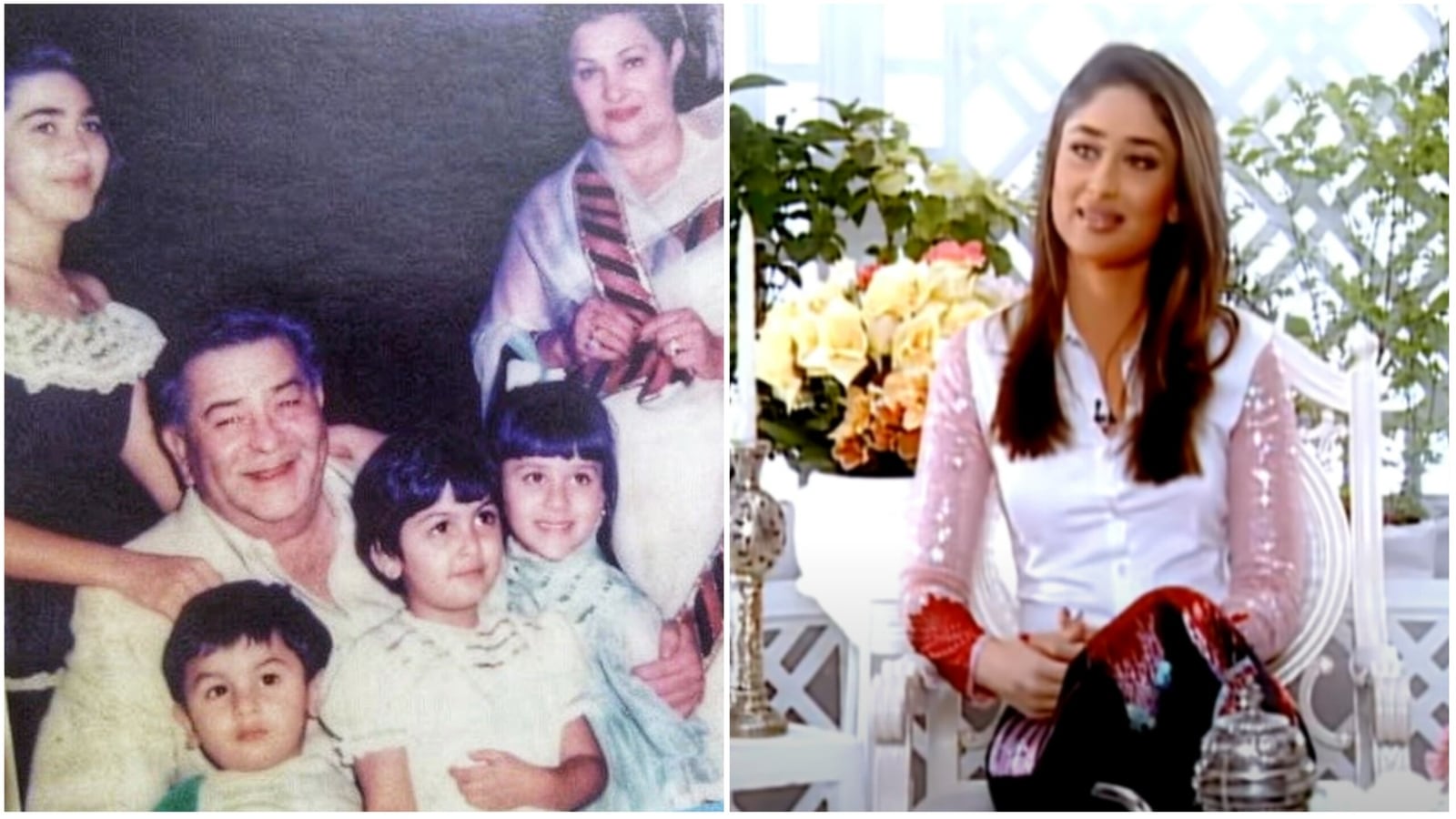 When Kareena Kapoor complained grandfather Raj Kapoor loved Karisma Kapoor more: ‘She used to get all the presents’ 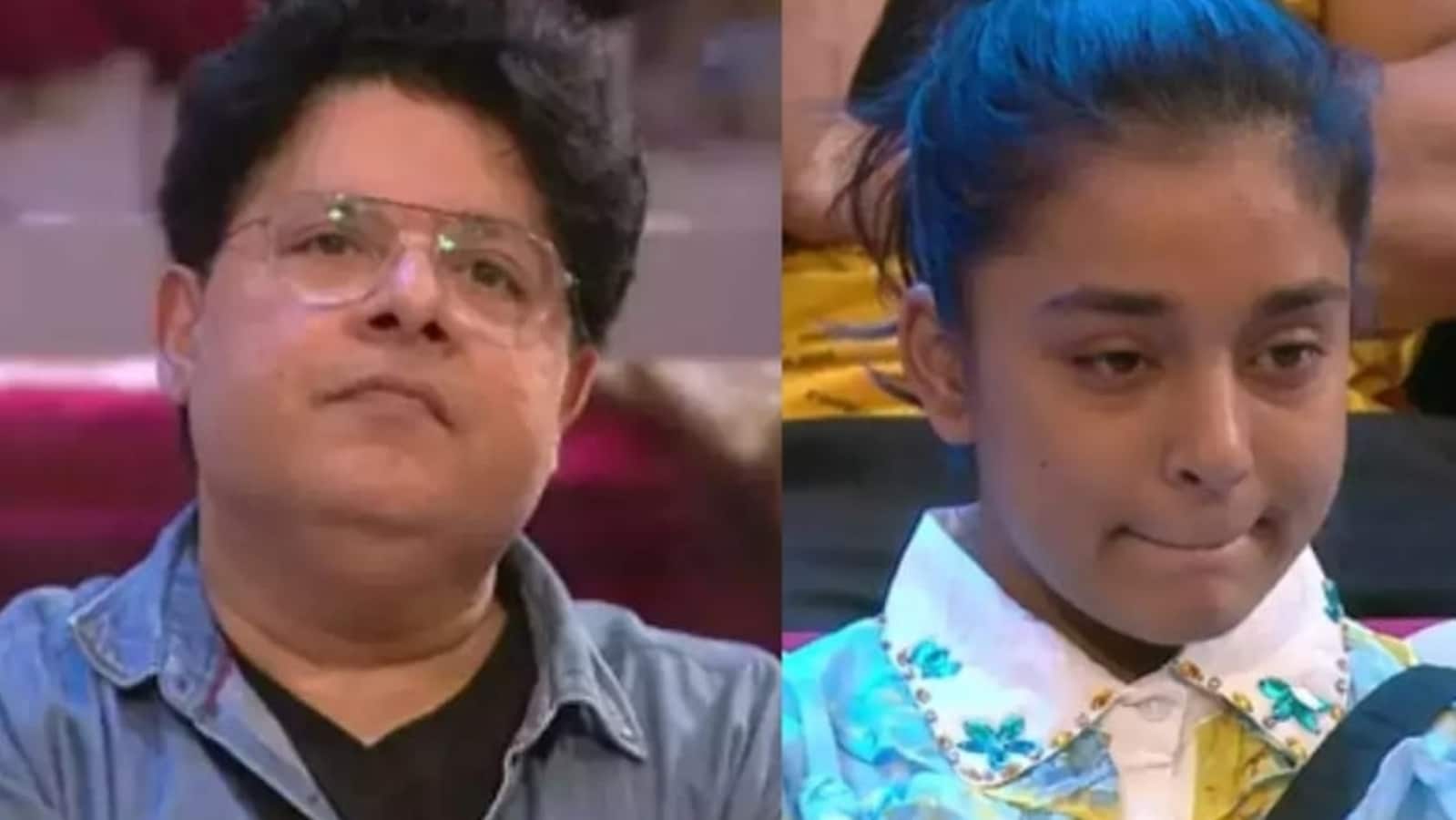 Sajid Khan gets thrashing from Bigg Boss for using lottery system for chores duties, Sumbul gets punished for it. Watch 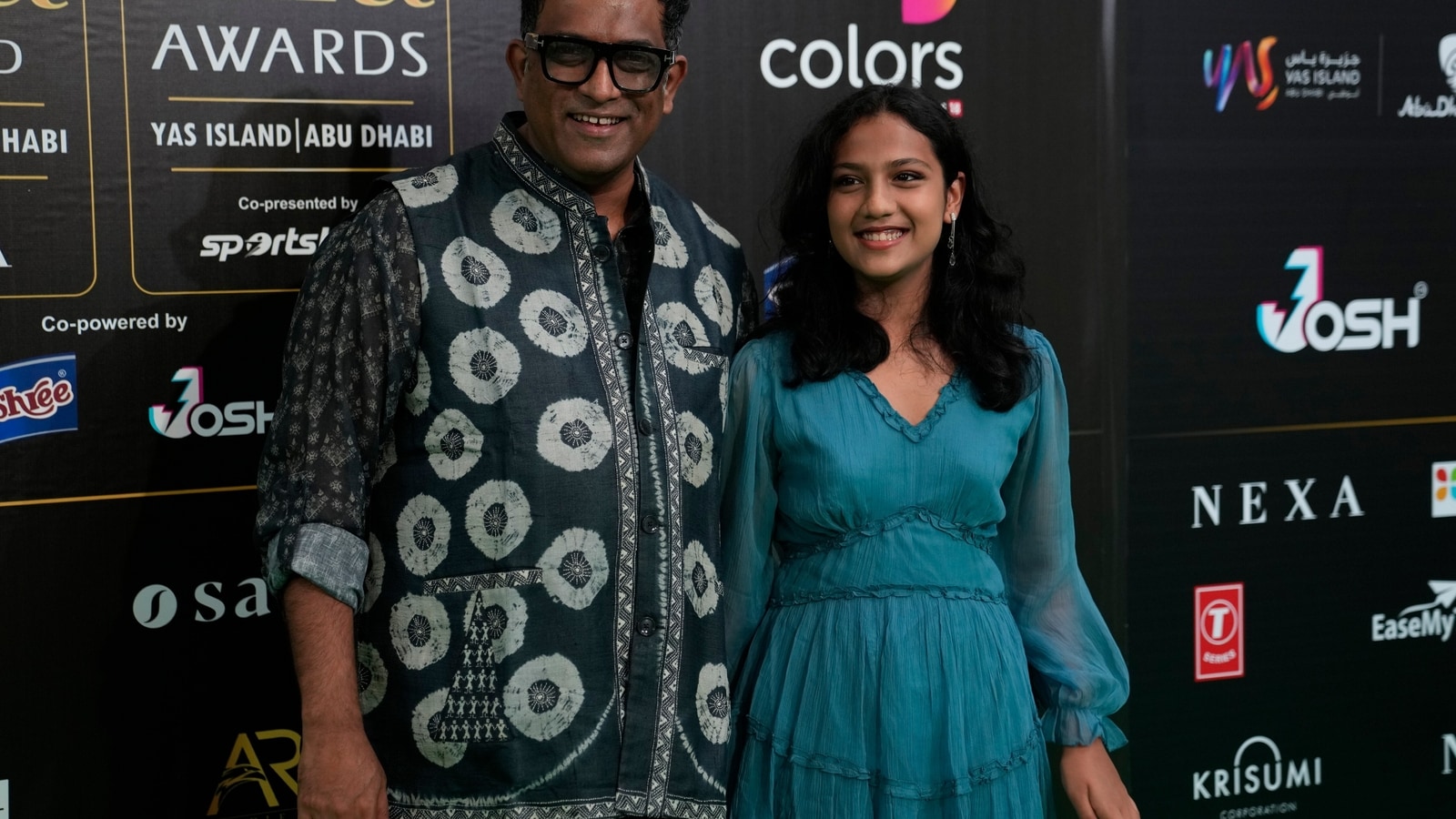 Anurag Basu says he didn’t realise seriousness of cancer: ‘I sneaked out of hospital room for beer with Emraan Hashmi’