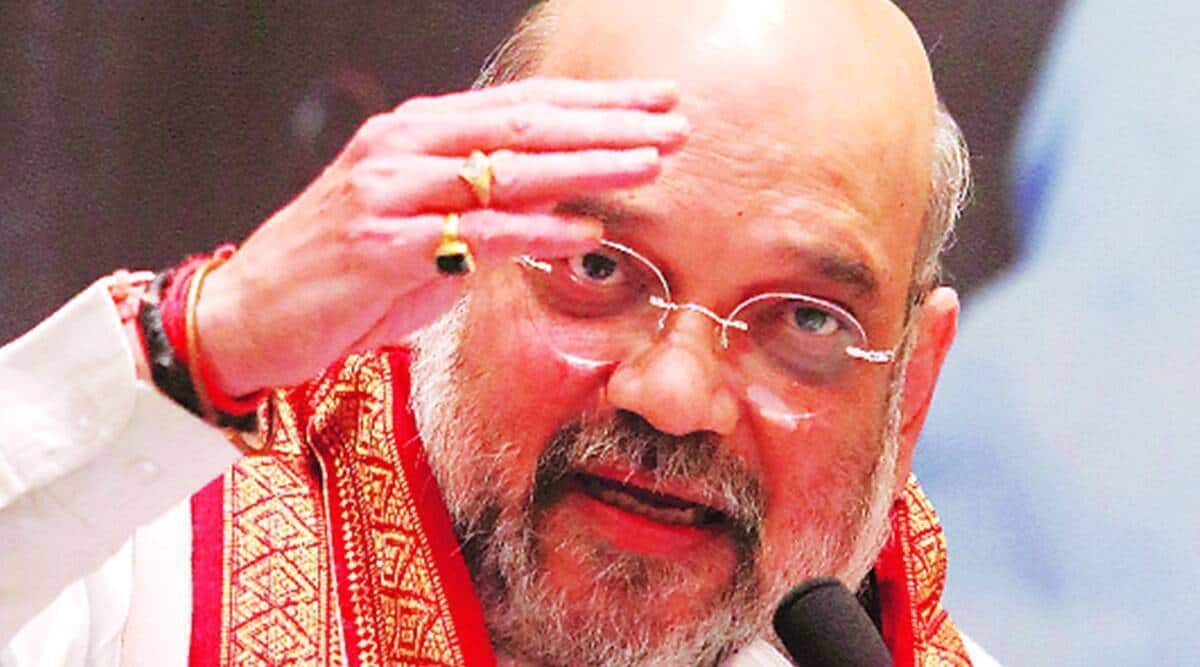 He also laid the foundation stone of tourism development work on the temple premises and unveiled a plaque.

The minister, who arrived in Jaisalmer on Friday evening, reached Tanot on Saturday morning by helicopter. He laid a floral wreath at the Vijay Stambh.

The revered Tanot Mata temple, located close to the India-Pakistan border, is managed by the BSF. It is at a distance of 120 km from Jaisalmer.

Facilities for tourists will be developed on the temple premises under a project funded by the Centre to promote border tourism.

In the 1965 India-Pakistan war, the Pakistani Army had dropped several bombs targeting the temple but none exploded. These unexploded bombs are on display in the temple.

In 1971 war, during the Longewala battle, Pakistani tanks got stuck in the sand near the temple and the Indian Air Force bombed them easily.

Shah also interacted with BSF officials in Tanot before leaving for the Jaisalmer air force station.

He is scheduled to reach Jodhpur, Rajasthan Chief Minister Ashok Gehlot’s home turf, where he will address the valedictory session of a national-level meeting of the BJP’s OBC Morcha.

After that, Shah will also deliver the inaugural address at a meeting of the BJP’s booth-level workers.

In Jodhpur, BJP functionaries said the home minister would be accorded a grand welcome. Over 1,500 party workers wearing saffron turbans and riding motorcycles will escort him to the venue of the meeting from the airport, they
said.

“The party workers’ meeting is going to be historic,” a BJP leader told PTI.

The national working committee meet of the BJP’s OBC Morcha in Jodhpur is aimed at strengthening the party’s OBC vote bank in the state ahead of the 2023 Assembly elections.

Jodhpur is the home town of Gehlot, who also belongs to the OBC category. The BJP also wants to measure its strength in the state’s western part ahead of the assembly elections.

Of the 200 Assembly constituencies, 33 are in Jodhpur division, including 10 in Jodhpur district. Of these, the BJP currently holds 14 seats, the Congress 17, while the Rashtriya Loktantrik Party and Independents hold one seat each.

“OBC is a vast community. It is with the BJP ideology. This is the first time in the BJP regime that we have 27 ministers from this community. Also the OBC commission has been given constitutional recognition by the Narendra Modi government,” Poonia said.

Policy on UCC is for legislators to decide, not court: govt to Delhi High Court