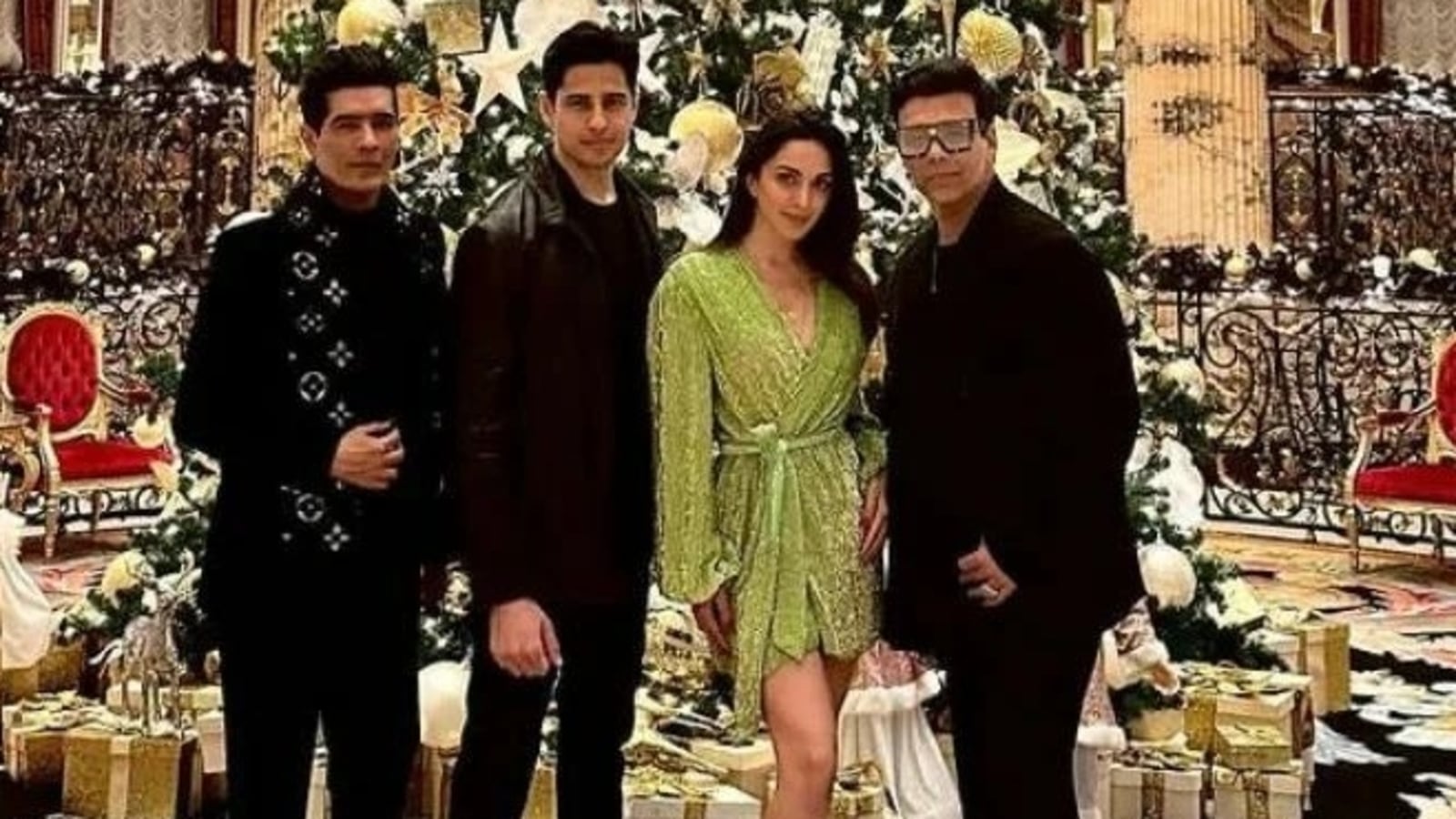 Kiara Advani and Sidharth Malhotra, who were pictured at the Mumbai airport on Thursday as they left together for their holiday, are in Dubai. The actors, who are rumoured to be getting married this year in Rajasthan, as per multiple reports, rang in the new year with filmmaker Karan Johar and fashion designer Manish Malhotra, among others. On Saturday, Manish shared a photo of himself posing with Sidharth, Kiara and Karan in front a giant Christmas tree in Dubai. Also read: Kiara Advani, Sidharth Malhotra twin in black as they party with Karan Johar, Neetu Kapoor in Dubai. See pics

While Sidharth, Manish and Karan wore head-to-two black looks, Kiara Advani was in a shimmery green dress for the new year bash. Sharing their photo, Manish wrote in his Instagram caption, “Wishing you all a wonderful new year.” Karan also took to Instagram Stories to share a sneak-peek of the new year party, where he posed with Rani Mukerji, who wore masquerade mask over her eyes. Karan, too, wore one in a solo picture he shared. The filmmaker also gave a glimpse of the firework display at the Dubai bash.

Earlier, Kiara and Sidharth were seen partying along with Karan, Manish and Ranbir Kapoor’s sister, jewellery designer Riddhima Kapoor Sahni. Actor Neetu Kapoor, posted a picture on Instagram from the get-together in Dubai, and wrote, “Quite a starry night.” Neetu and Kiara were seen together last year in Karan Johar-backed film JuggJug Jeeyo. Before that, Neetu had posted a picture with daughter Riddhima, Karan Johar, Manish and actor-dancer Nora Fatehi, and she wrote, “Gearing up for 2023.”

Kiara and Sidharth were pictured at the Mumbai airport on Thursday morning. They were seen together for the first time on screen in the 2021 film Shershaah. While they have not addressed rumours of their wedding, both actors have spoken fondly about each other in recent interviews.

Kiara Advani was last seen in Govinda Naam Mera with Vicky Kaushal and Bhumi Pednekar. She is now working on Satyaprem Ki Katha with Kartik Aaryan. The film will be released next year. She also has a film with Ram Charan in pipeline. Sidharth Malhotra is busy promoting his upcoming film Mission Majnu, co-starring Rashmika Mandanna. He also has Yodha opposite Disha Patani and a web series titled Indian Police Force. 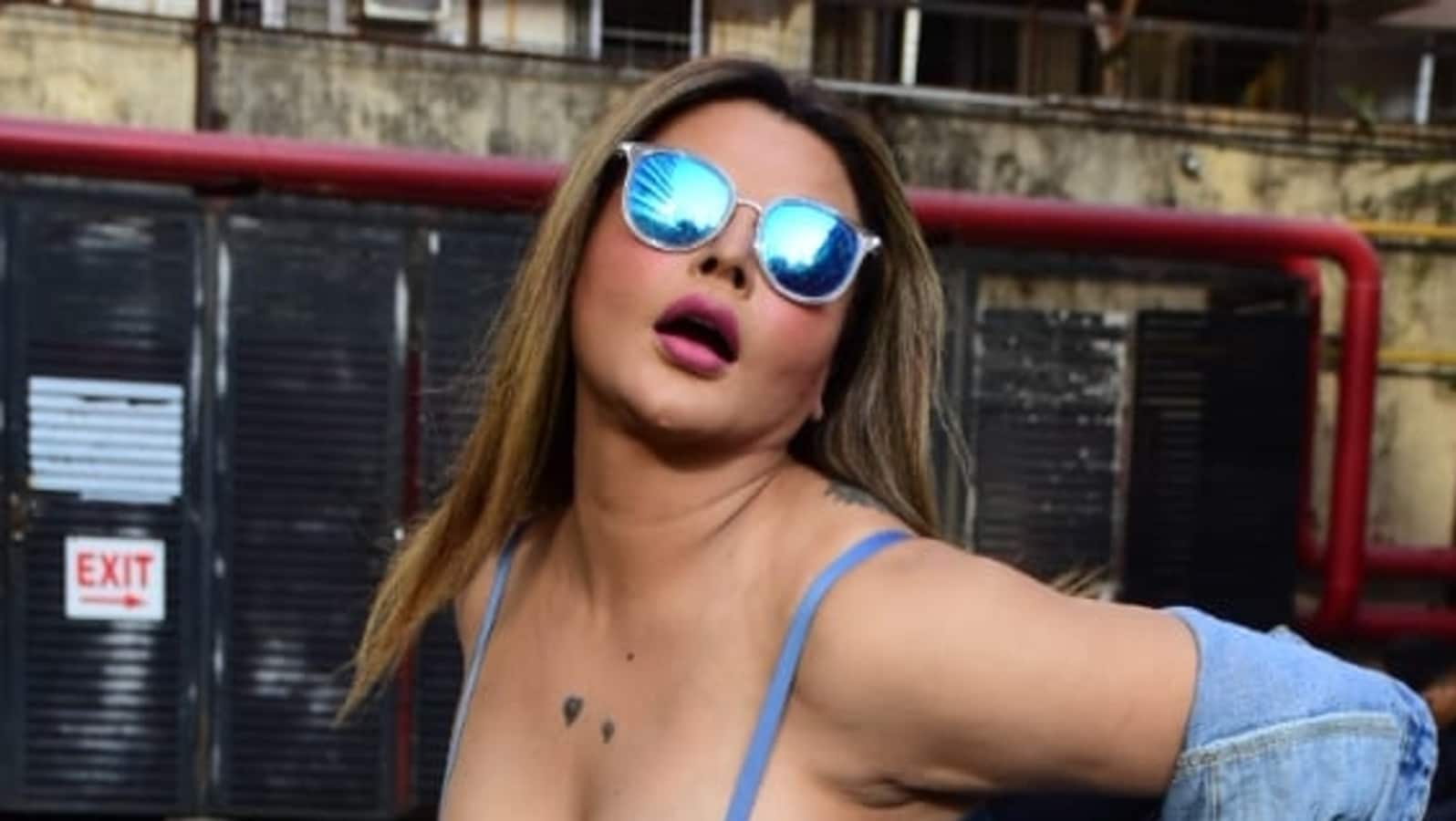 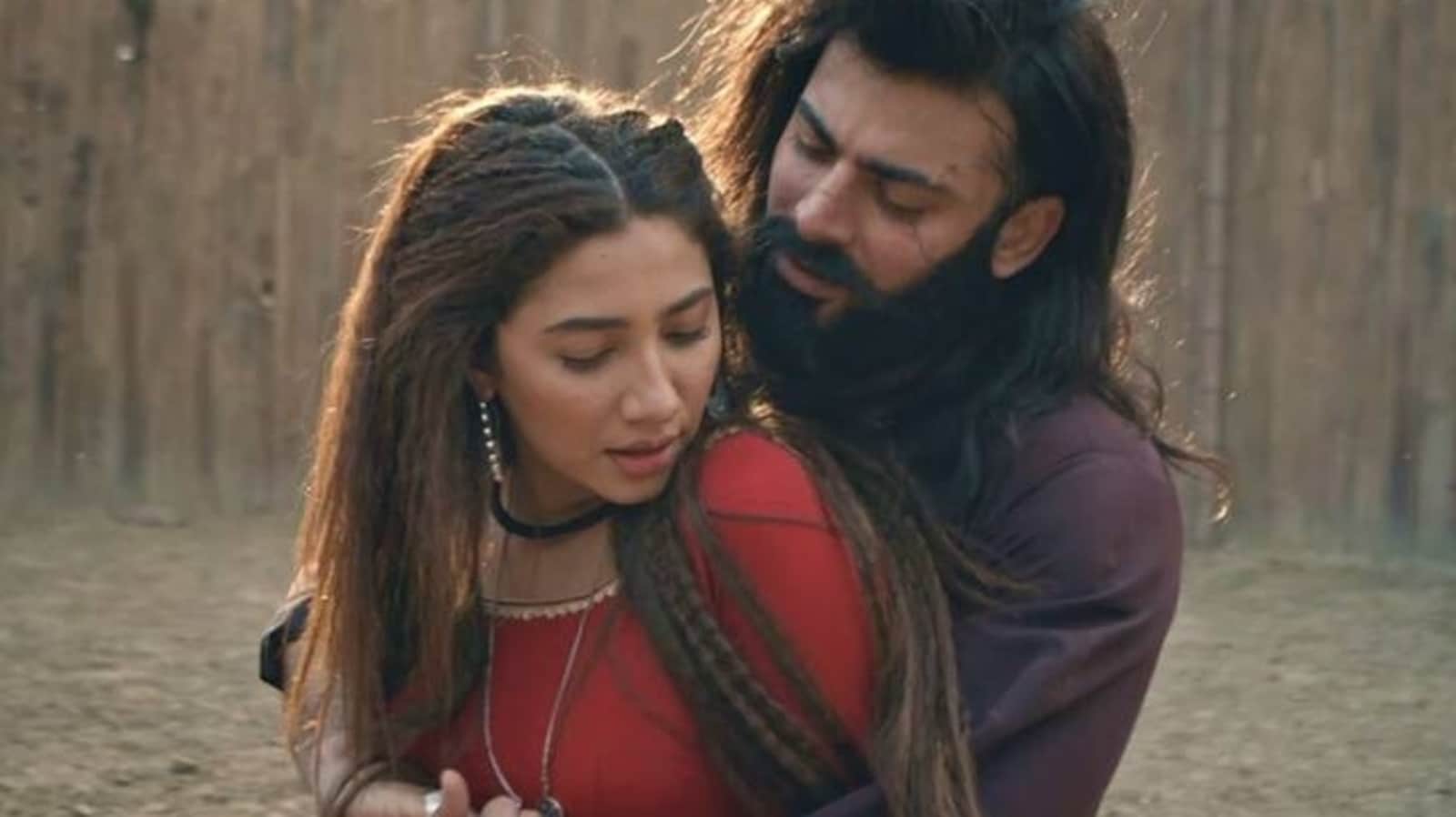 Mahira Khan talks about Bollywood friends, meeting them in other countries to ‘protect each other’: We are easy targets