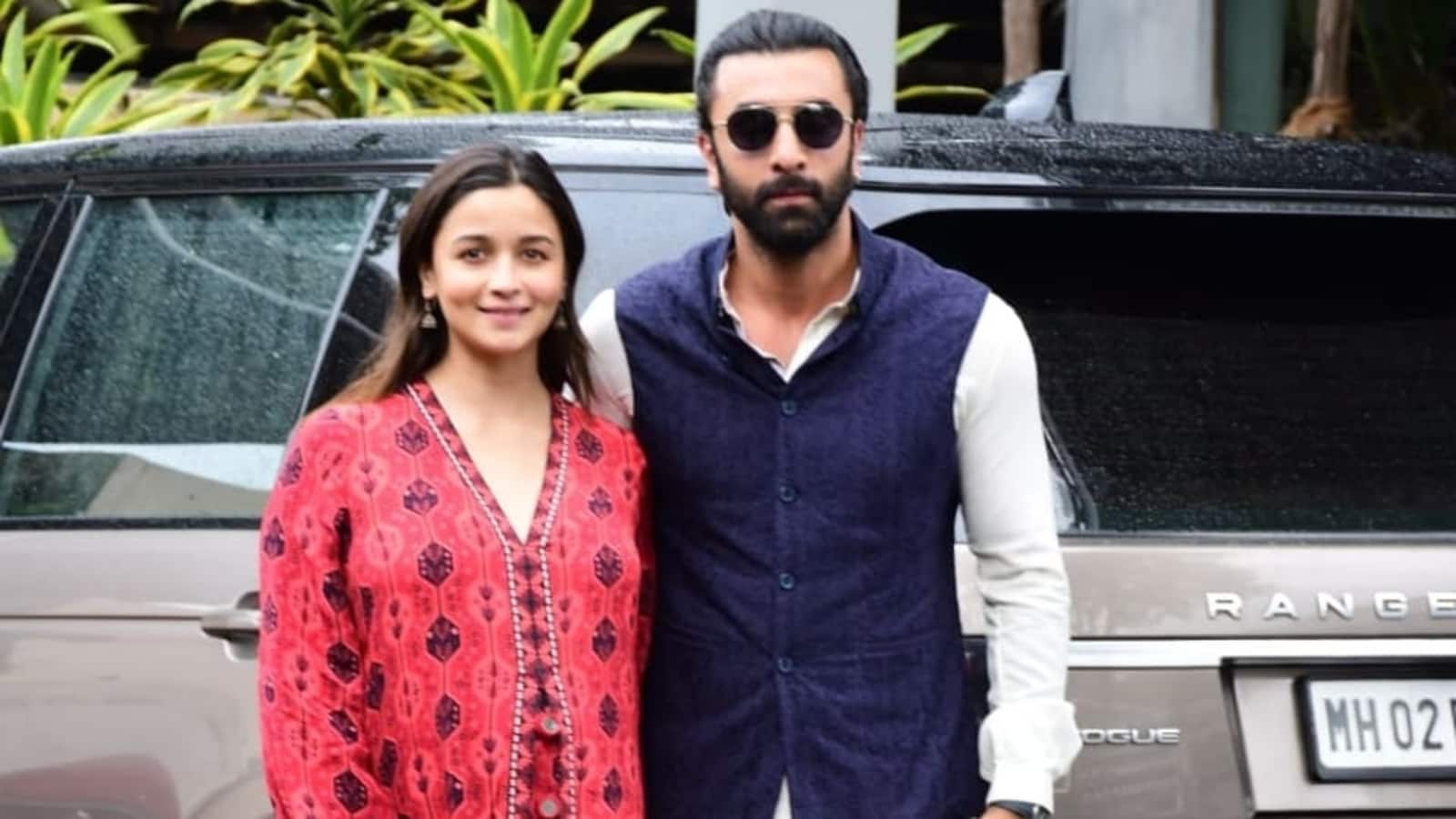 Since the release and success of Brahmastra Part One – Shiva, there have been rumours and reports that Ranbir Kapoor and Alia Bhatt have signed another film together – a romantic comedy. In a recent interview, the actor-couple broke their silence on these reports, and spoke about their next film together. Also read: Alia Bhatt, Ranbir Kapoor can’t stop smiling as they hold each other. Watch

Brahmastra is the first collaboration between Alia and Ranbir. They began dating after meeting on the sets in 2017 and tied the knot in April this year, months before the film’s release. The couple is also expecting a child togethe now. Some reports had claimed that next year, after Alia returns from her maternity break, she and Ranbir will begin work on their second film together–a romantic comedy.

Speaking with India Today recently, Ranbir reacted to the reports, saying, “Alia and me have a real life comedy going on. I don’t know if we need to do a film together.” In response to Ranbir’s joke, Alia Bhatt then added, “Yes, I have heard there is some rumour that we are doing a rom-com together. But our next film together will be part 2 for Brahmastra. Ayan is so protective of me and Ranbir together that I don’t know if he will let us do anything apart from the Brahmastra films. But like Ranbir said, our life is only a rom-com so there you go.”

That effectively means Brahmastra Part Two – Dev will be their next film together. However, Alia did add that things may change in the interim as Brahmastra 2 is likely to take some time in production. “You never say never. If something interesting comes up, we will see,” she added.

Brahmastra Part Two – Dev was announced at the end of part one before the credits roll. However, neither director Ayan Mukerji nor producer Karan Johar have divulged details about it yet, including any new cast members or an expected release date or time frame. 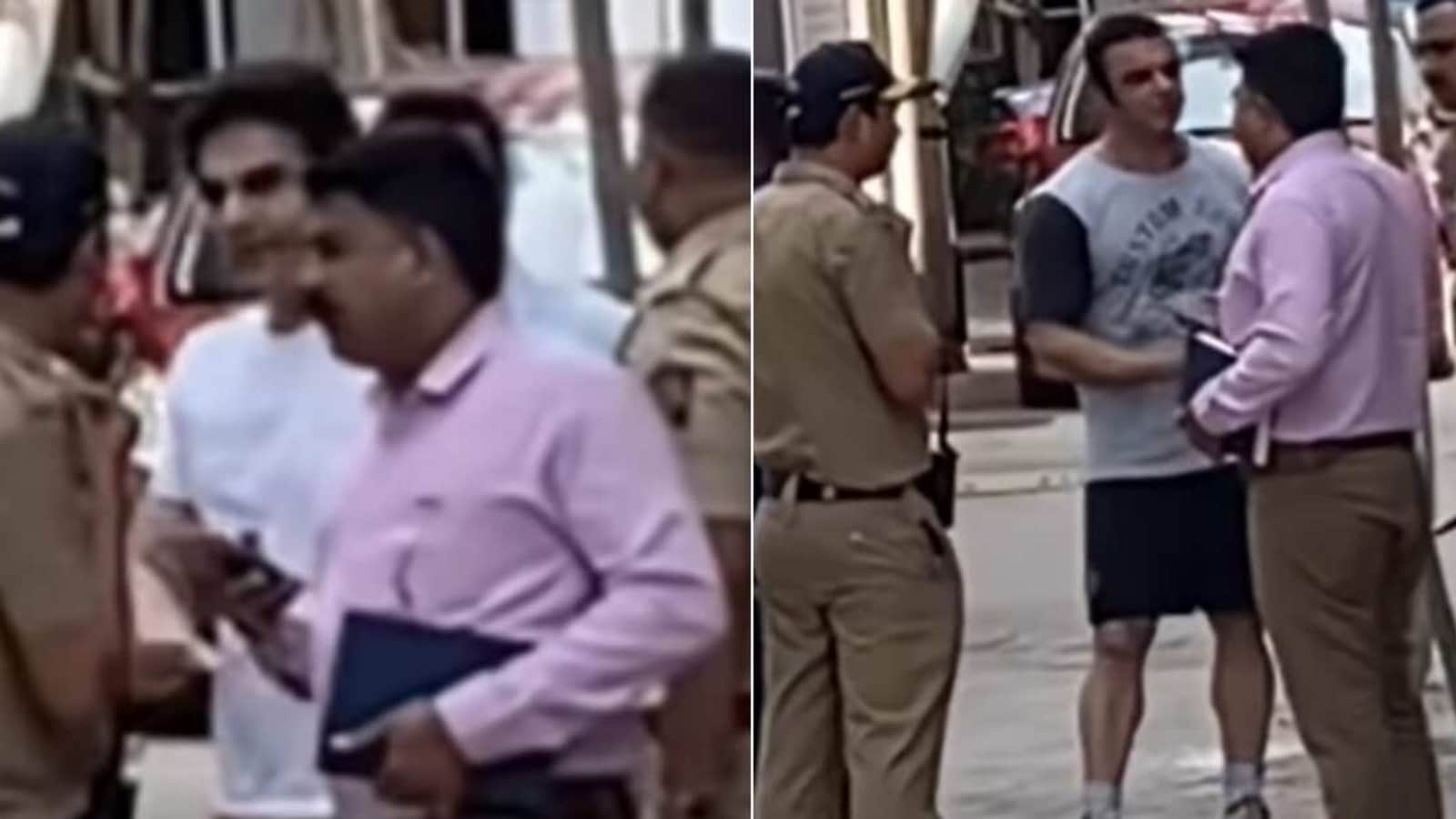 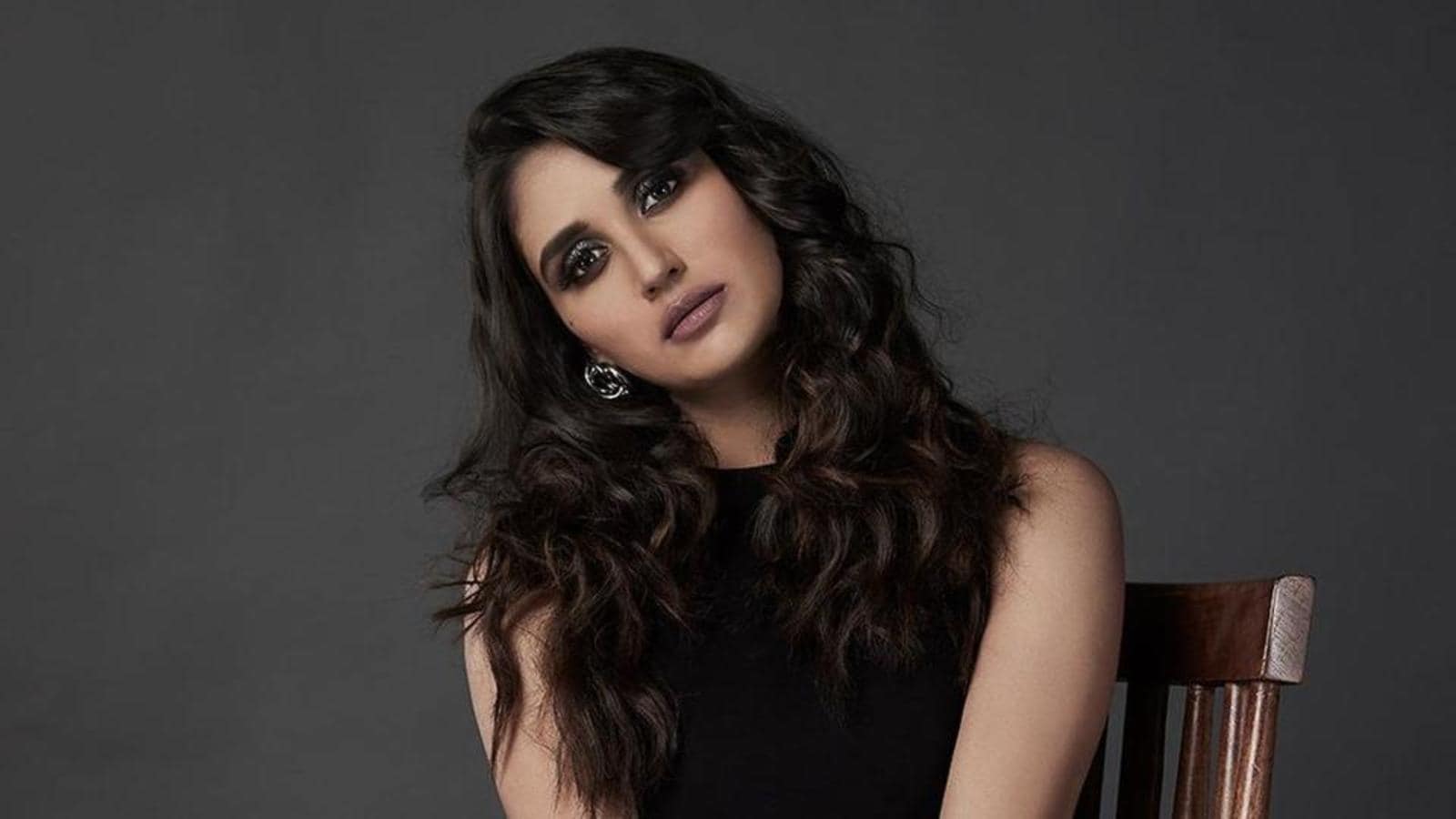 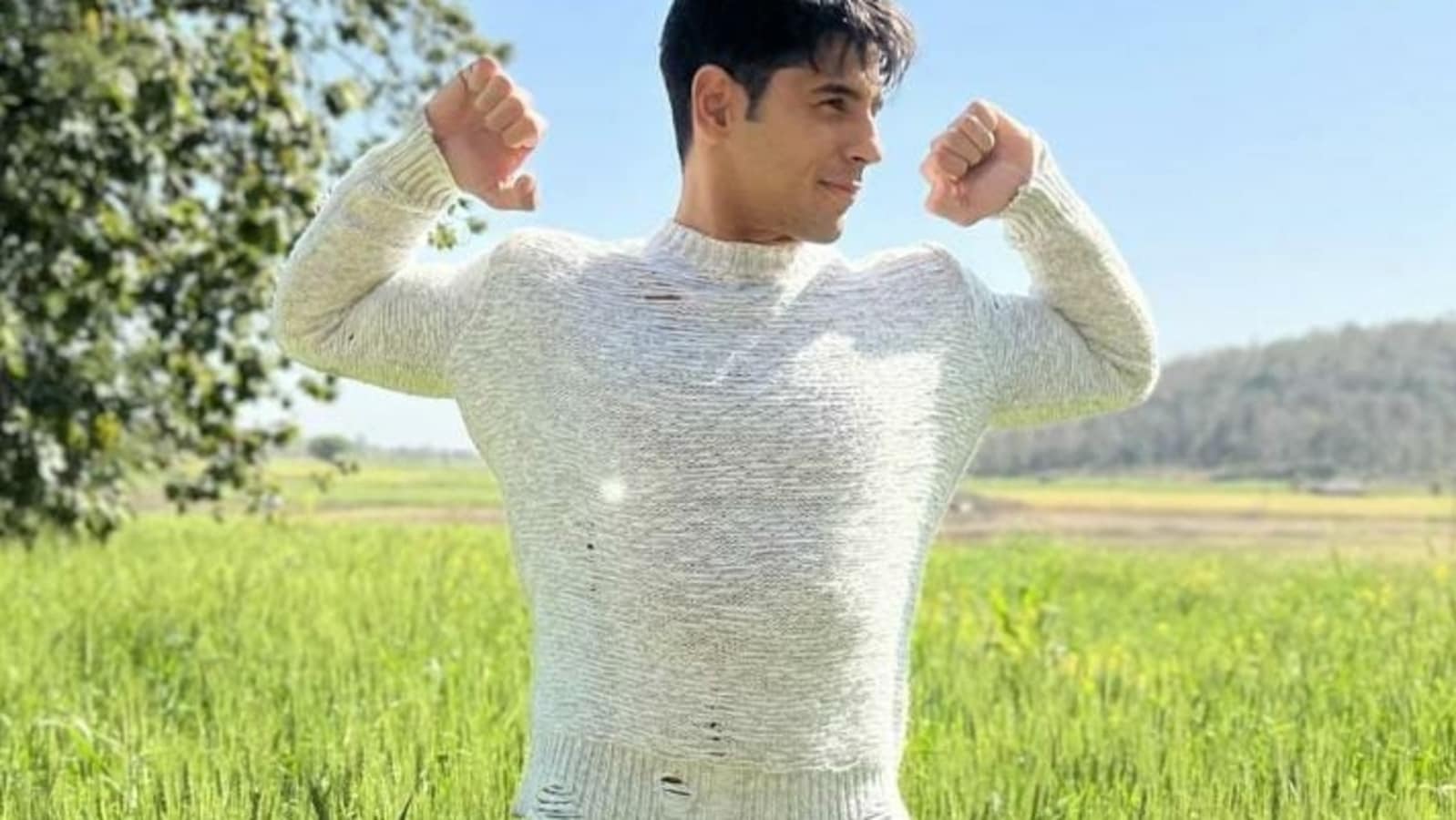 Sidharth Malhotra opts for photoshoot in a field, Vicky Kaushal’s comment gets the most ‘likes’ on his post