Previously, Netflix began testing a similar shuffle functionality that was mainly seen in the app for smart TVs. The streaming giant will roll out its Shuffle feature to all customers in the first half of 2021.

Amazon Prime Video has added a shuffle button that lets users play episodes in random order. Although the feature isn’t a substantial upgrade, some users might find it helpful who usually find it difficult to decide which episode to watch from their favourite TV show. Currently, the Shuffle button is available on Amazon Prime Video for Android, even in India. On the other hand, the iOS client of the streaming platform is yet to receive the update. Amazon’s Fire tablets are also reportedly receiving the update.

To use the Shuffle button, open any TV Show on Amazon Prime Video and look for the option that sits between ‘Watchlist’ and ‘Share’ and is right below the play button. As expected, the streaming platform plays an episode from the series randomly. The shuffle button remains absent when you will open a movie. During our test, the shuffle button played an episode from season 3 of The Office, even while selecting it on season 1.

Previously, Netflix began testing a similar shuffle functionality that was mainly seen in the app for smart TVs. According to Variety citing Netflix’ Q4 data, the streaming giant will roll out its Shuffle feature to all customers in the first half of 2021. Netflix had also explained that the feature lets users play something on the streaming platform when they unsure what to watch.

Currently, OTT platforms like Netflix, Amazon Prime Video, and Disney Plus Hotstar are facing heat from the central government in the form of new rules for content regulation. The Supreme Court has also expressed dissatisfaction with the new rules framed by the government to regulate content on OTT streaming platforms, and said the guidelines “lacked teeth.” A two-judge bench of the apex court remarked that the new rules, framed under the IT Act, did not have any provisions for prosecution or fine, in case the guidelines were not followed.

Where do India’s tech regulations stand at present? 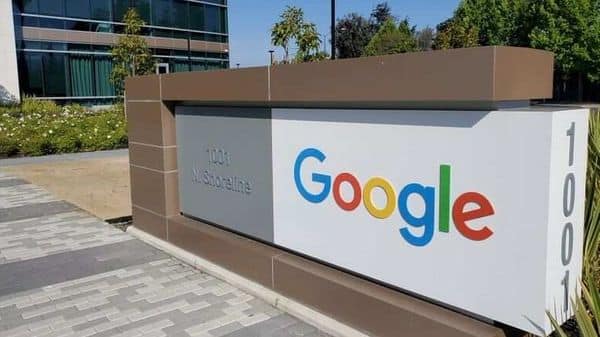