Amazon’s social media team bared its teeth this week to go after two big critics in Congress: Senators Bernie Sanders and Elizabeth Warren. Amazon first struck out Wednesday with tweets by Dave Clark, chief executive of Amazon’s worldwide consumer business, who criticised Sanders for pushing for a $15 minimum wage and supporting Amazon workers in Alabama who are considering unionising.

On Friday, the day that Sanders met with Amazon workers in Alabama, Amazon News tweeted that Sanders’ home state of Vermont’s minimum wage was $11.75. “Sanders would rather talk in Alabama than act in Vermont,” the company tweeted. In his meeting, Sanders urged Amazon workers to vote for the union: “When you stand up and fight, you are taking on here not only one of the most powerful corporations in this country you are taking on the wealthiest individuals in the world. And you’re doing it in an anti-union state.”

The company also went after Warren, who pledged on Twitter that she would “fight your union-busting. And fight to break up Big Tech so you’re not powerful enough to heckle senators with snotty tweets.” She had initially called for Amazon to be broken up, along with other Big Tech giants, in 2019 when she was running for president. Amazon called her tweet “extraordinary and revealing.”

This is extraordinary and revealing. One of the most powerful politicians in the United States just said she’s going to break up an American company so that they can’t criticize her anymore. https://t.co/Nt0wcZo17g— Amazon News (@amazonnews) March 26, 2021

It may not be just Amazon losing patience with pressure from Washington. At a congressional hearing on Thursday, Twitter Chief Executive Jack Dorsey apparently got frustrated with lawmakers pressing for yes or no answers to questions. During the hearing, Dorsey tweeted “?” with a poll asking Twitter users to vote “yes” or “no.” Democratic Representative Kathleen Rice asked: “Mr Dorsey, what is winning, yes or no, on your Twitter account poll?” Dorsey told her that “yes” was winning, to which she replied: “Your multitasking skills are quite impressive.” 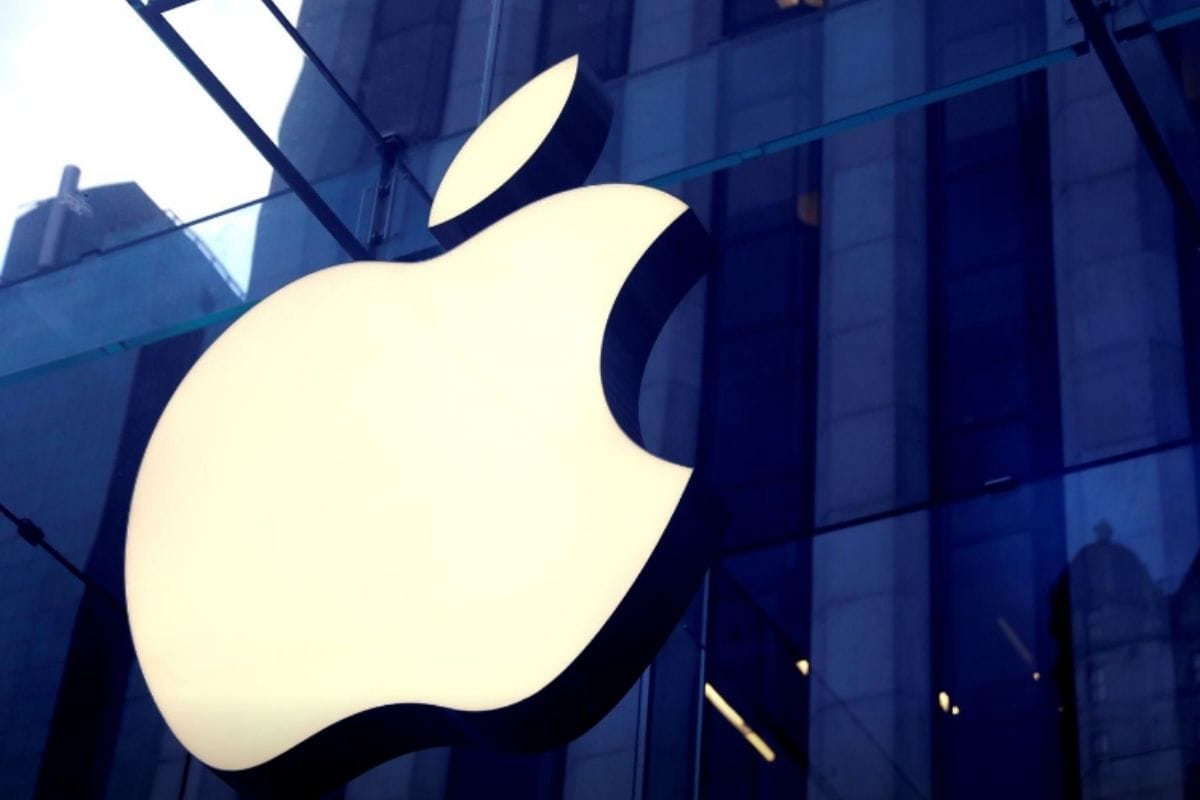 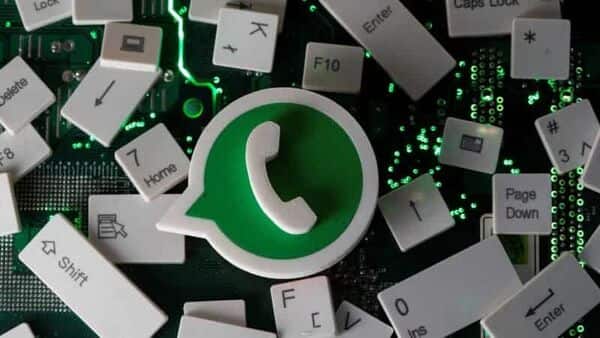