The tightening of the interest rate cycle is expected because of inflation. “This has raised investor concerns around global demand. Currencies have turned unfavourable, with the dollar strengthening and yuan weakening. China, a significant consumer of metals, has gone into lockdown because of an increase in the number of covid cases. This has weighed more on demand than supply,” said Satyadeep Jain, analyst at Ambit Capital.

Against this backdrop, shares of Hindalco Industries Ltd have also been affected. The stock is down 36% from its 52-week high seen on 29 March, pretty much wiping out the returns that had been made over the past one year. With correction in aluminium prices from its peak, analysts at Motilal Oswal Financial Services have reduced their sum-of-the-parts valuation based target price for Hindalco stock from ₹745 to ₹680.

“We believe high input cost inflation, especially thermal coal, will prevent further decline in LME (aluminium),” said analysts at Motilal Oswal in a report dated 11 May. This could augur well for the stock. LME stands for London Metal Exchange.

For the March quarter (Q4FY22), Novelis reported adjusted earnings before interest, taxes, depreciation, and amortization (Ebitda) per tonne of $437, down from $514 in the year-ago quarter. This was impacted by one-offs and higher operational costs, which are not expected to continue into FY23.

Hence, the company is confident of delivering adjusted Ebitda per tonne of more than $500 in Q1FY23.

Novelis foresees capital expenditure in the range of $1.3 billion-$1.6 billion in FY23. Capex is expected to increase in FY24. Further, it has officially launched the $2.5 billion capex plan of constructing greenfield rolling and recycling plant in the US, which is expected to commission in FY26.

Such high capex outlay will burden free cash flow of the company as a whole. “Higher capex will eat away most of the operating cash flow and we don’t expect further deleveraging over FY22-24,” said analysts at Jefferies India in a report on 11 May.

“In the near term, global aluminium spreads and Novelis’ Ebitda per tonne should improve. However, Ebitda and earnings per share should still fall 6–10% year-on-year in FY23 after two strong years,” they said. Insider alert: Promoters are increasing their stakes in these five companies 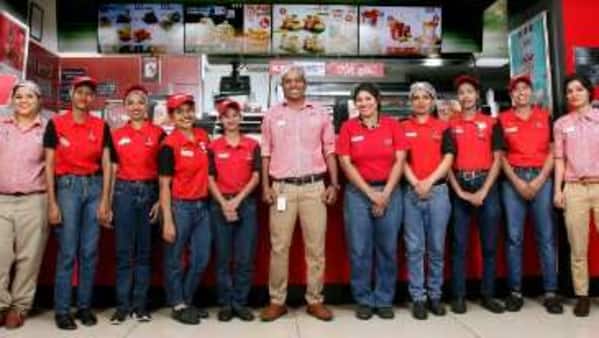 Markets in a tailspin as Omicron rattles investor nerves