Right now, Bitcoin’s flagging and so is Ether after setting all-time highs. But certain pockets of the crypto market are looking past any recent worries and are doing just fine.

Take Z-Cash, for instance, which is up roughly 30% since the start of November, according to Bloomberg data. The Avalanche token also is holding up well, gaining about 50% over the past seven sessions, while the Crypto.com coin CRO has advanced enough to become the 13th-largest by market capitalization, which has ballooned to $18 billion.

It’s not unusual for so-called alternative coins to hang tough while their bigger brethren suffer a harder time. That’s because many are tied to specific narratives that help propel them higher. Crypto.com, for instance, announced last week a deal to replace Staples as the title sponsor of an iconic Los Angeles sports center. Analysts say that helped the CRO token move higher.

Meanwhile, the biggest cryptocurrencies have been mired in a selloff over the past week that’s seen Bitcoin approaching a 20% correction from its recent record. Ether, the second-largest digital asset by market value, is down 8% from its Nov. 10 high.

“Despite a bit of turbulence, this is still technically a bull market,” said Mati Greenspan, founder and CEO of Quantum Economics. “So money coming off the large cap coins can easily find it’s way into some of the smaller ones.”

Strategists cited a number of reasons for why Bitcoin and some of the other traditional cryptocurrencies have sold off, including China’s crypto crackdown and new U.S. tax-reporting provisions that are being viewed as unfriendly to crypto investors have also soured sentiment.

The bigger tokens had run very far, very fast so “it’s just been a natural consolidation of the environment, of the price action, having risen so much in such a short period of time,” Thomas Perfumo, Kraken’s head of business operations and strategy, said on Bloomberg’s “QuickTake Stock” streaming program.

To Bloomberg Intelligence’s Mike McGlone, it makes sense to see a bit of a breather for some of the tokens that hard run up so quickly.

“For the broader market, I see a wall-of-worry, back-and-fill within the bull market,” he said. “Shiba Inu getting too expensive, which was a bit of a too-hot signal for the entire market, like Doge was in May.”

Still, Kraken’s Perfumo says there are plenty of positive catalysts left for crypto prices to move higher. He cited Jerome Powell’s renomination to the Federal Reserve, among other reasons.

“I’m as bullish as it gets with respect to this industry long-term,” he said. 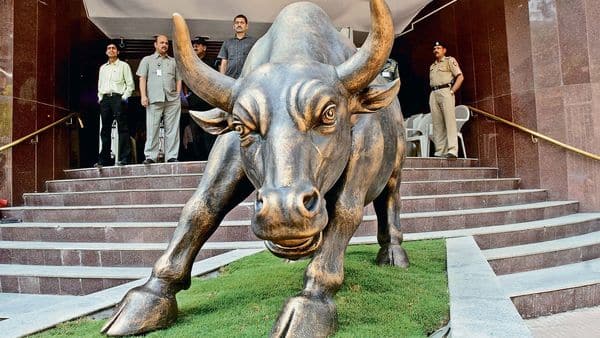