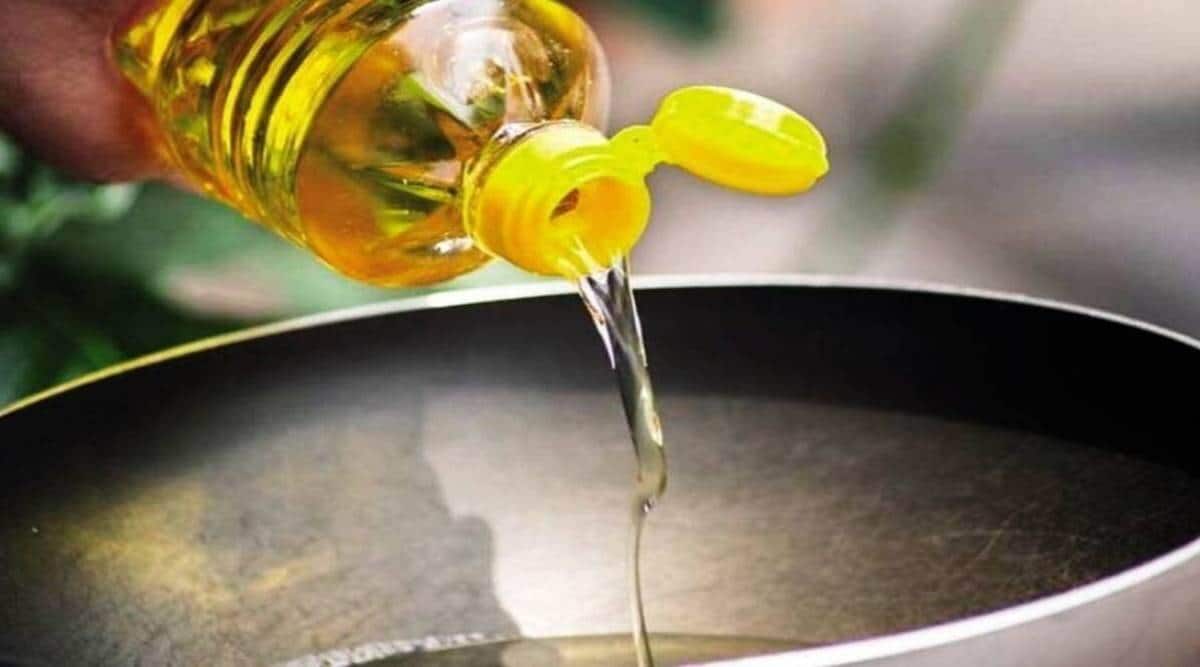 Pointing out that India is already “importing and consuming oil derived from GM (Genetically Modified) crops”, the Centre has told the Supreme Court that “opposition to such technology based on…unfounded fears of adverse impact is only hurting farmers, consumers and industry”.

In an affidavit filed in response to a plea challenging the clearance for environmental release of GM mustard, the Union Ministry of Environment, Forest and Climate Change stated that mustard is “the most important oil and seed meal crop of India, grown in around 8-9 million hectares of land”.

It said that “seed replacement (farmer buying fresh seed) rates are around 63% and area under irrigation has increased to 83% of the total area under mustard”, but “despite all these investments, yields of mustard are stagnating”.

It said the present rate of edible oil consumption in India surpasses the domestic production rate. At present, India meets nearly 55% to 60% of its edible oil demand through imports, the government pointed out.

The ministry pointed out that annually, India imports about 55,000 metric tonnes of canola oil, largely from GM canola seeds, and nearly 2.8 lakh tonnes of soybean oil largely composed of GM soybean oil. As India is importing and consuming oil derived from GM crops, opposition to such technology “based on such unfounded fears of adverse impact, is only hurting farmers, consumers and industry”, the affidavit stated.

Pointing out that the average prices of refined palm oil, soy oil and mustard oil are increasing continuously, the government said that India needs to be independent in oil production to meet the domestic consumption demand. “Increased edible oil prices will also lead to inflation…(and) an agricultural reform like growing GM oilseed crops like mustard will be useful,” the government submitted.

It said the GM mustard hybrid, DMJ 11, for which clearance was given, has shown increased per-hectare yield by 25% to 30% over the traditional varieties and will help reduce India’s dependence on other countries and go a long way in realising the vision of self-reliance. The government submitted that strengthening plant breeding programmes, including use of new genetic technology, is critical to meet emerging challenges in Indian agriculture and ensuring food safety.

The ministry said that “conditional approval for environmental release of transgenic mustard hybrid DMH 11 and parental lines…containing Bar, Barnase, and Barstar genes has been made after following the detailed procedure in law… and after considering the biosafety data accumulated over several years”.

The three genes, it said, have a history of “more than 20 years of safely being in the food chain”.

The government explained that all stipulated biosafety tests were carried out on the GM mustard hybrid DMH-11 and its two parental lines before granting the permission and added that it was cleared subject to stringent terms and conditions to ensure environmental safeguards.

It will also help in raising data about the impact of GM mustard on honey bees and other pollinators, the affidavit said. The affidavit said that in Canada, where commercial cultivation of GE rapseed and canola hybrids is allowed, “the number of honey bee colonies increased from 473 thousand in 1974 to 773 thousand in 2018 along with the cultivation area of canola from 3.16 million acres in 1974 to 21.49 million acres of GE Canola in 2018”.

It added that this “statistics clearly suggests that they are may not be any adverse impact of GE Canola area on bee population”.

How is PUBG still available in India: NCPCR asks IT ministry