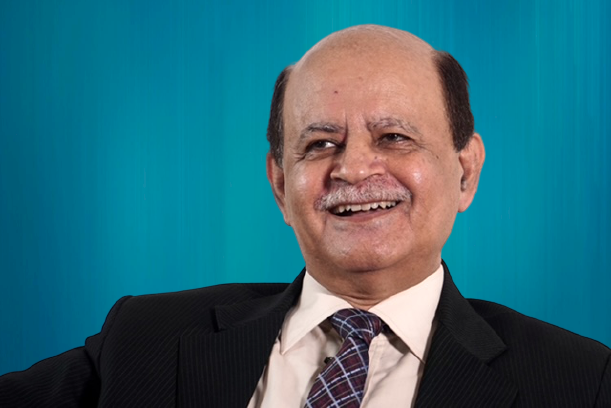 New Delhi: Telecom operators have started the process of scrubbing telemarketing messages but will allow their transmission to mobile subscribers till regulator Trai takes a final call, according to industry body COAI. The Telecom Regulatory Authority of India (Trai) on March 12 gave three days’ time to entities like banks, e-commerce firms and others for complying with telemarketing rules, failing which they were to be barred from sending out commercial communication to customers.

The business organisations, however, have sought more time from the telecom regulator to implement the process.

In the meantime, Trai has allowed telecom operators to start the process of scrubbing and prepare a database of messages that do not comply with norms.

“As per the revised directive from TRAI to resume the scrubbing, in case of failure of the messages due to any reasons including content ID, mismatch of template etc. same may be recorded.”

“However, the message may be allowed to be delivered to the recipient. Thus, no messages will be getting blocked,” COAI’s Director General Lt Gen (Retd) S P Kochhar said in a statement.

Trai will conduct review of the process every week and take a final call on the pesky calls and SMSes based on the progress.

“Further, we reiterate that COAI members remain fully committed to address the issue of unsolicited commercial communications and will continue to abide by the Trai regulations/directions on this issue,” Kochhar said.

The regulator had on March 9 suspended the newly-implemented norms for commercial text messages for one week, following major disruptions in SMSes and one-time password (OTP) deliveries for banking, payment, and other transactions.

Trai said the principal entities did not complete the registration process as per the norms even after two years and they faced problems in sending out messages like OTPs and other such notifications. 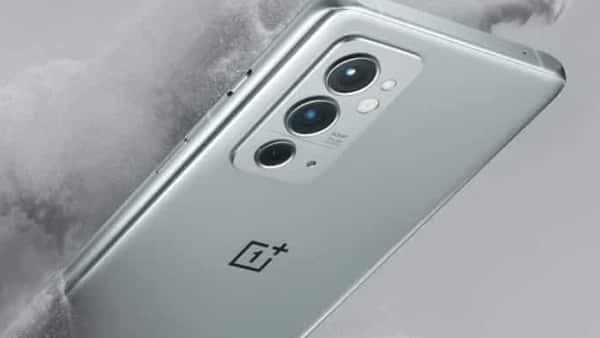 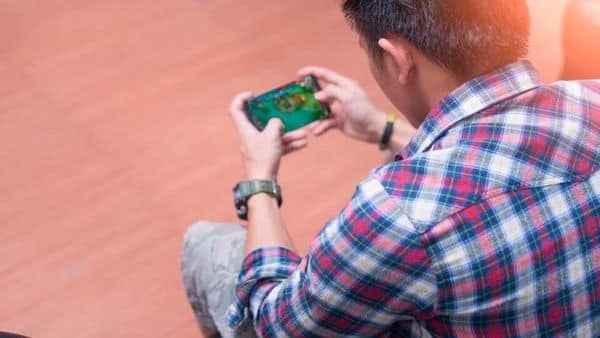 Sony’s PlayStation games may soon be available on mobile devices