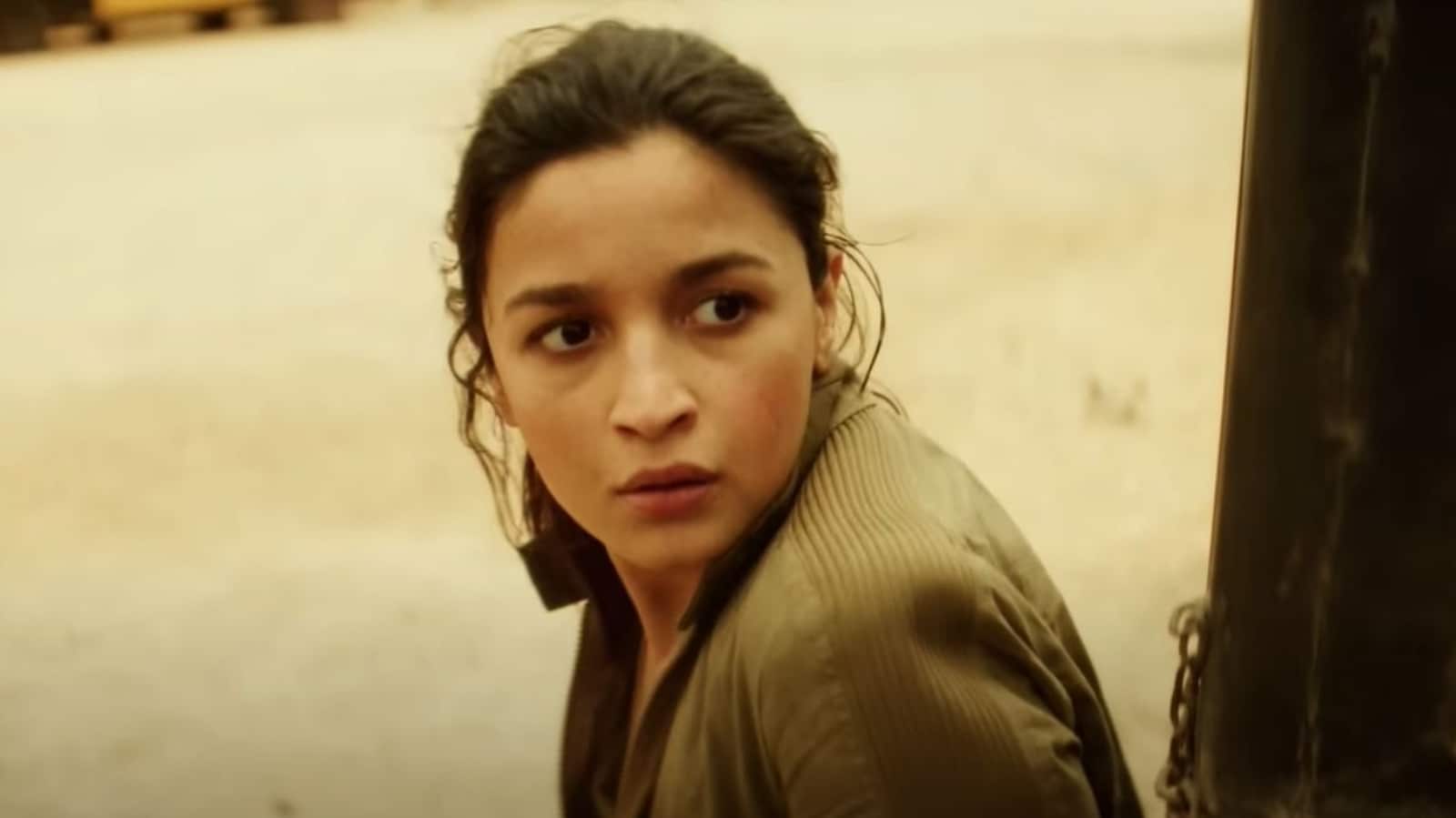 Alia Bhatt’s Hollywood film Heart of Stone stars Gal Gadot and Jamie Dornan. On Saturday, the first look of the upcoming action thriller was unveiled by Netflix. The video was revealed at Tudum: A Netflix Global Fan Event on the streaming platform’s YouTube channel. Alia Bhatt sent fans into overdrive, when she too shared the first look of Heart of Stone on Instagram. While many commented on Alia’s post on Instagram, others flooded the comments section of the YouTube video shared by Netflix with compliments. Also read: Heart of Stone first look

Alia wrote along with the video, “The first look of Heart of Stone and Keya. coming to Netflix in 2023.” She added the hashtag Tudum. Alia’s mom, actor Soni Razdan, commented, “Oh fab!!! This is looking so, so exciting !” Actor Arjun Kapoor wrote, “It’s a biggish… proud.” Fans left comments like, ‘wow’, ‘amazing’ and ‘can’t wait’.

Meanwhile, excited fans also took to the comments section of the Heart of Stone first look posted on YouTube. One wrote, “Alia Bhatt is a force to be reckoned with because she is on top of her game with her movies!! 2022 is her year to shine!! She is here to stay!! I’m so proud of her making it big on international level with her first Hollywood film!!” Another person commented, “Alia Bhatt (is the) pride of Indian cinema; what an inspiring journey (from) Student of the Year to Heart of Stone…” One fan wrote, “Alia Bhatt and Gal Gadot in the same screen. God, am I dreaming this?” A comment also read, “Congratulations… Alia Bhatt… You are the pride of Indian Cinema.”

Gal briefly introduces her character, CIA agent Rachel Stone, in the first look. Although much is not revealed about Jamie and Alia’s characters in Heart of Stone’s first look, it is apparent that they play key roles in the action-packed story. Alia is seen in some BTS footage in the video, where she says, “It has these characters that you connect with and feel for.” She essays the role of Keya Dhawan in the film. Directed by Tom Harper, the film also stars Sophie Okonedo, Matthias Schweighöfer, Jing Lusi, and Paul Ready. Rakhi Sawant dances with BF Adil Durrani in a hospital room before her ‘surgery’. Watch 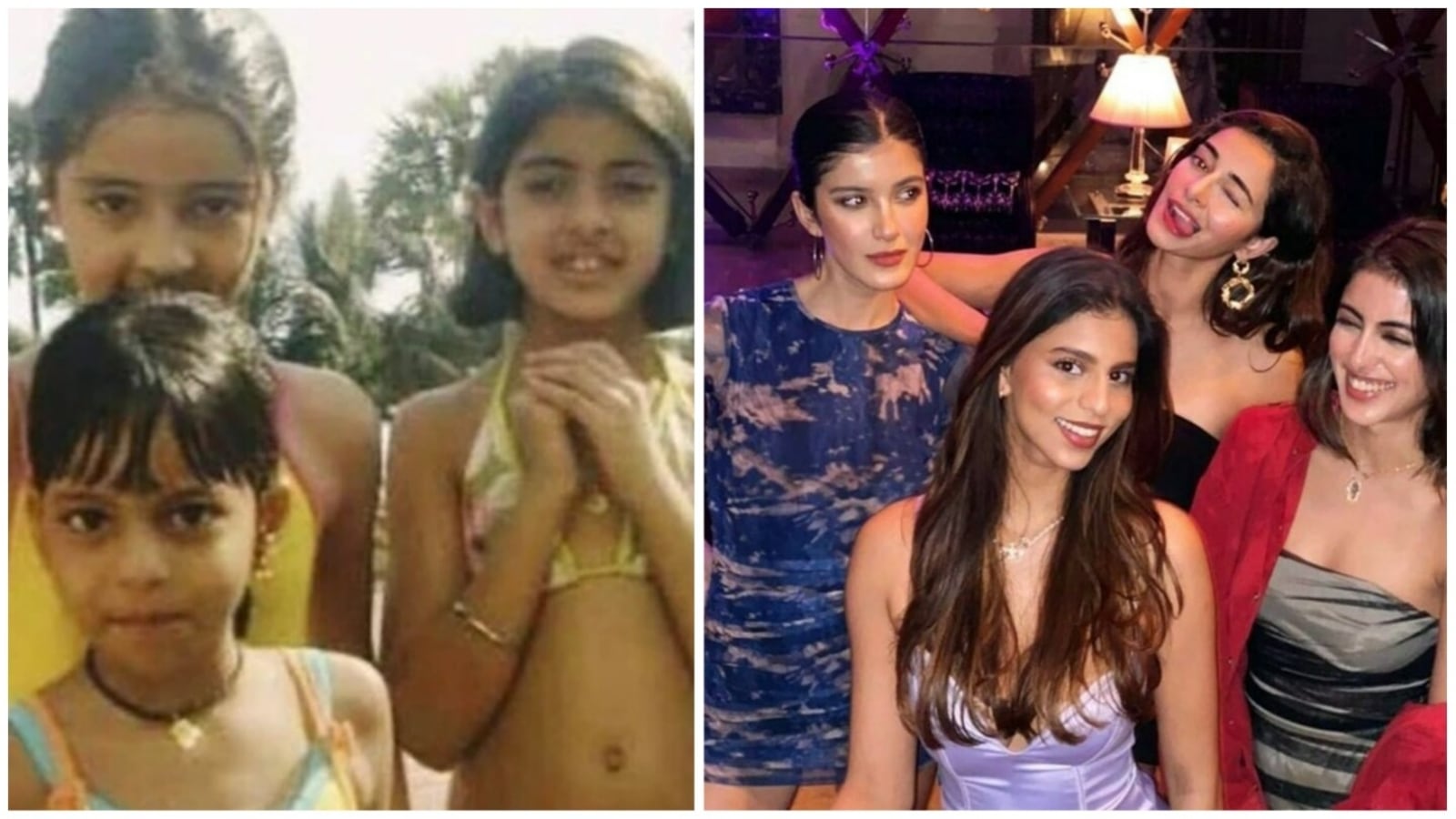