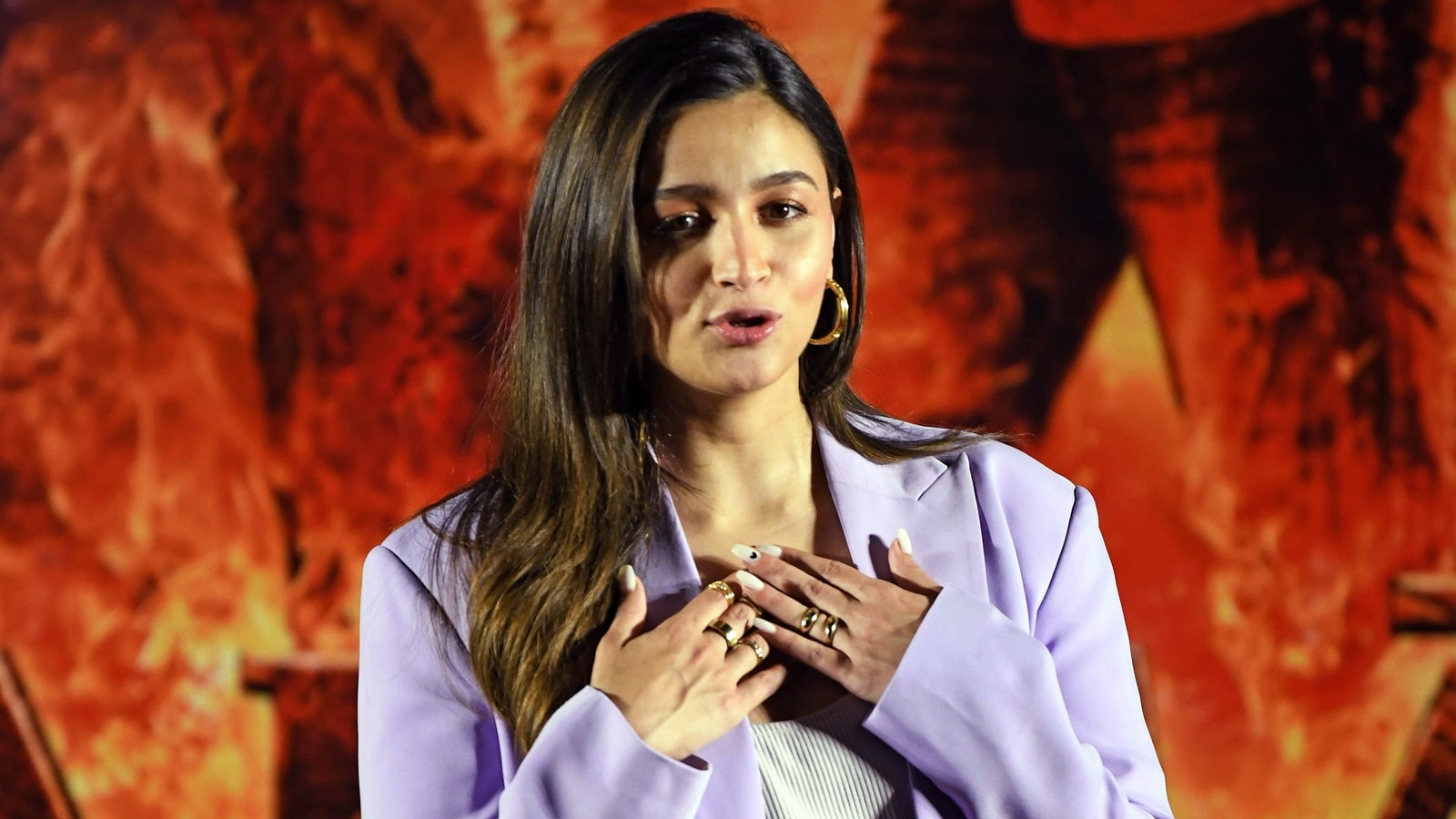 Actor Alia Bhatt recently talked about her life decisions as she reflected upon 2022. In an interview, she said she lets her heart decide things in life, including work and private life. She said she has never been happier in her life and added that she will never regret her decision of having daughter Raha Kapoor during the peak of her career in Bollywood. Also read: Alia Bhatt shares glimpse of daughter Raha Kapoor’s ‘gorgeous’ pink bedding

Alia and Ranbir Kapoor married on April 14, 2022 after dating for some years. Their intimate wedding took place at their Mumbai residence, Vastu. After two months of their marriage, Alia announced that they were all set to embrace parenthood. In November, Alia announced the birth of daughter Raha, and shared via her Instagram post, “And in the best news of our lives:- Our baby is here… and what a magical girl she is. We are officially bursting with love – blessed and obsessed Parents! Love, love, love Alia and Ranbir.”

In a recent interview, Alia was asked about what drives her to live a life on her terms. She told Bombay Times, “There is no right or wrong in life. What works for me might not work for someone else. I have always been someone who listens to my heart. You can’t plan life. Life plans itself and you just have to follow that path. Whether it’s films or anything else, I always let my heart decide. Yes, at the peak of my career, I decided to get married and have a baby. But who says that marriage or motherhood will change anything to do with my work? Even if it does, so be it. I don’t care. I knew that in life, I would never regret the decision to have a baby. It’s a natural instinct. It’s the best decision that I have ever made. I have never been happier or more fulfilled.”

“Every moment is more meaningful as a mother. Also, I believe in myself as an actor. If you work hard, are a good actor and if people want to work with you, aapke paas kaam aayega. And if work doesn’t come to you, then so be it. Maybe it’s not your time. I am not someone who stresses too much about it. I value my work a lot, but I also value my life beyond it, and I want to strike a balance between the two. Dil mein jo aata hai woh karo (Do as your heart pleases),” she added.

Alia and Ranbir have named their daughter, Raha Kapoor. They are yet to unveil the face of the newborn. Alia will be next seen in Karan Johar’s Rocky Aur Rani Ki Prem Kahani. 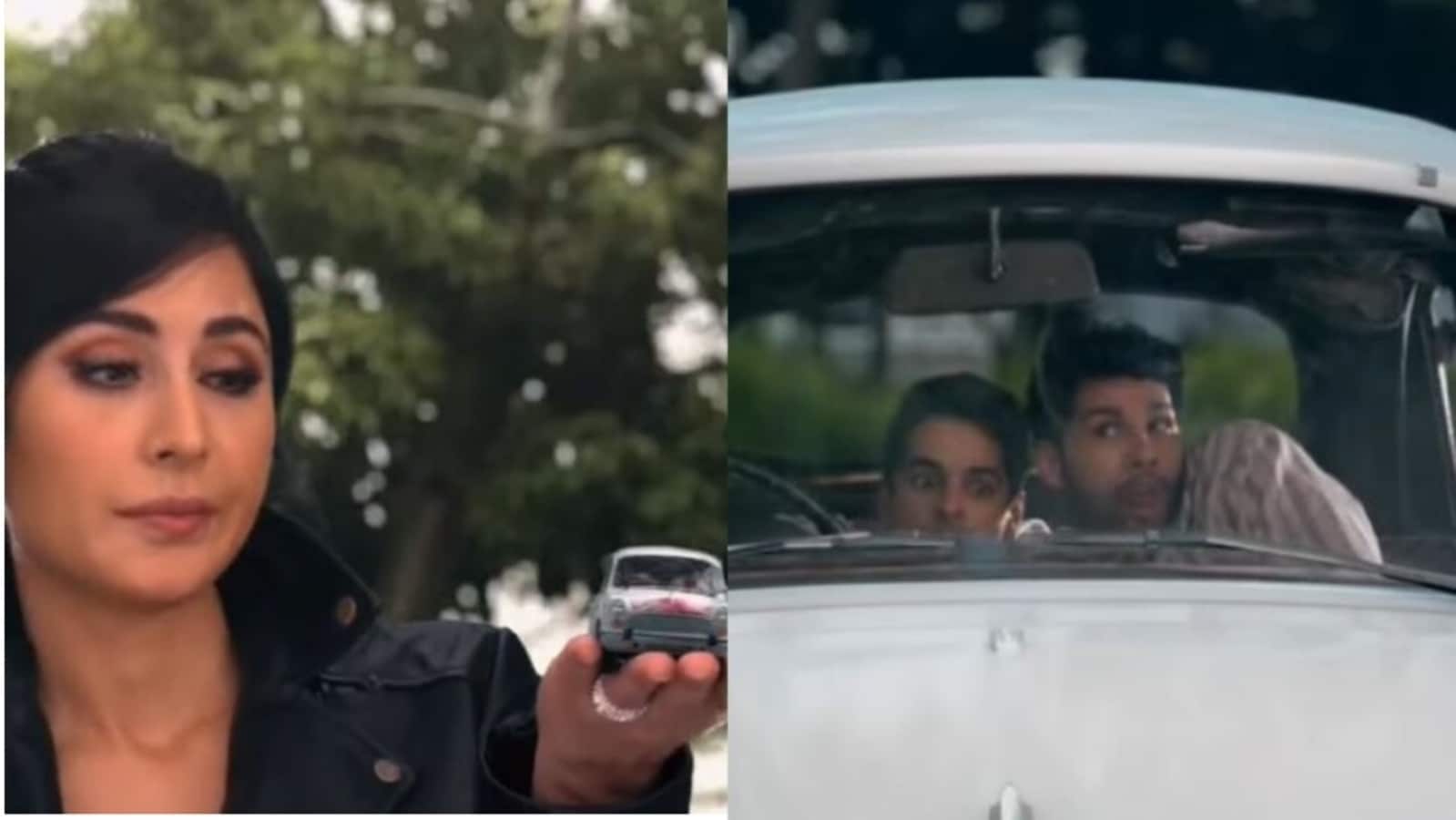 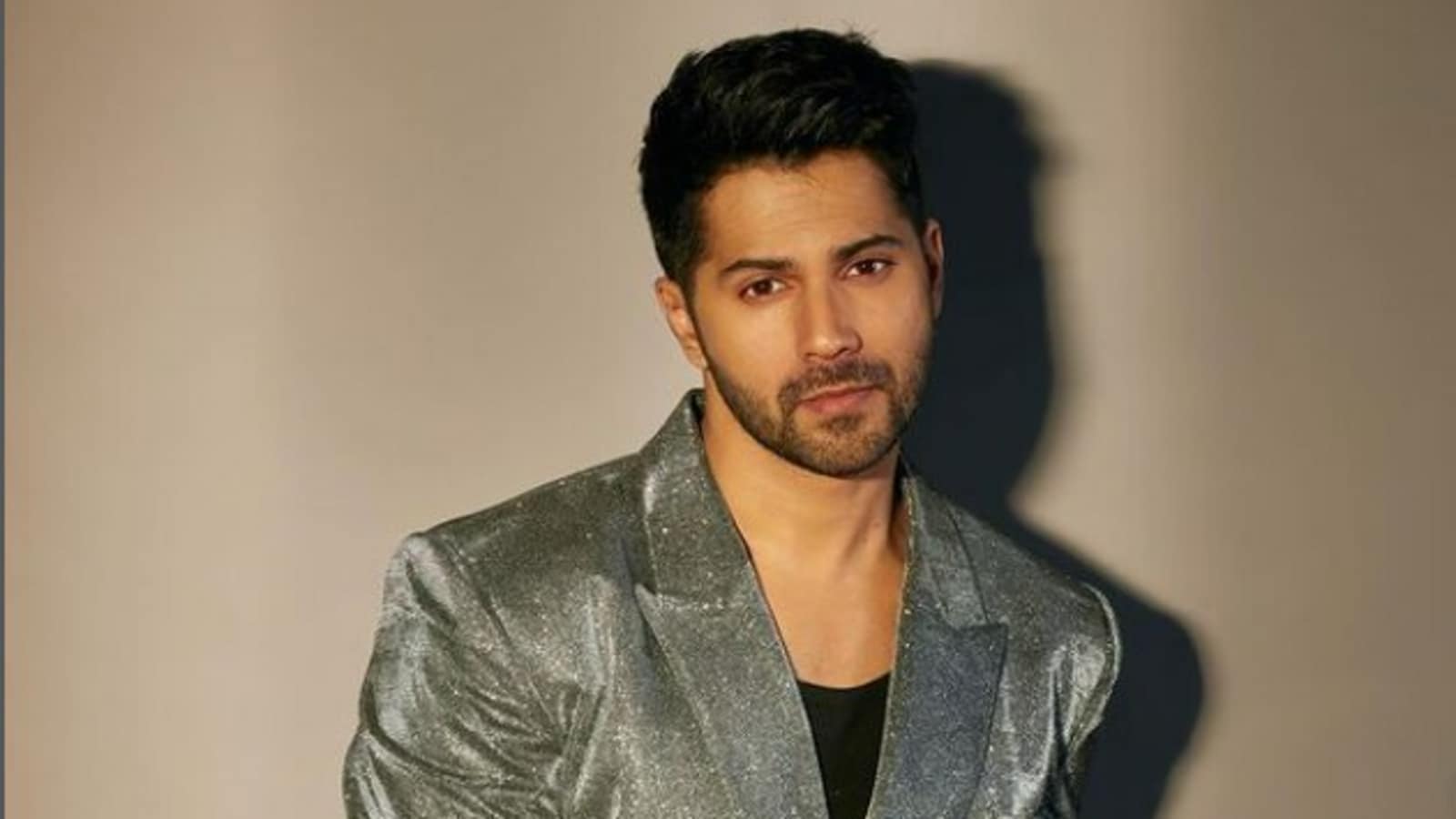 Varun Dhawan promises help to fan alleging she and her mom are facing abuse from her father, fans applaud gesture 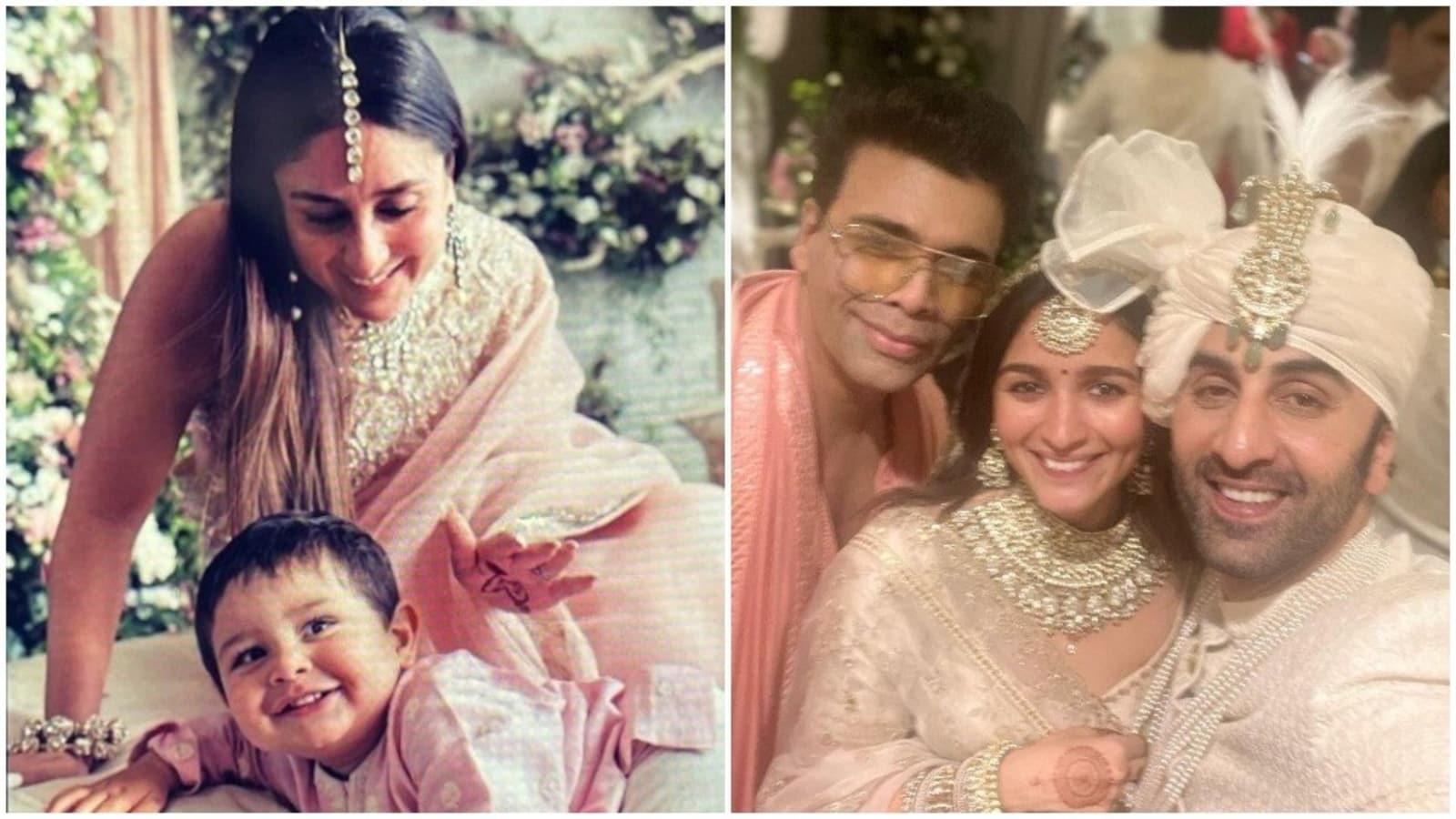