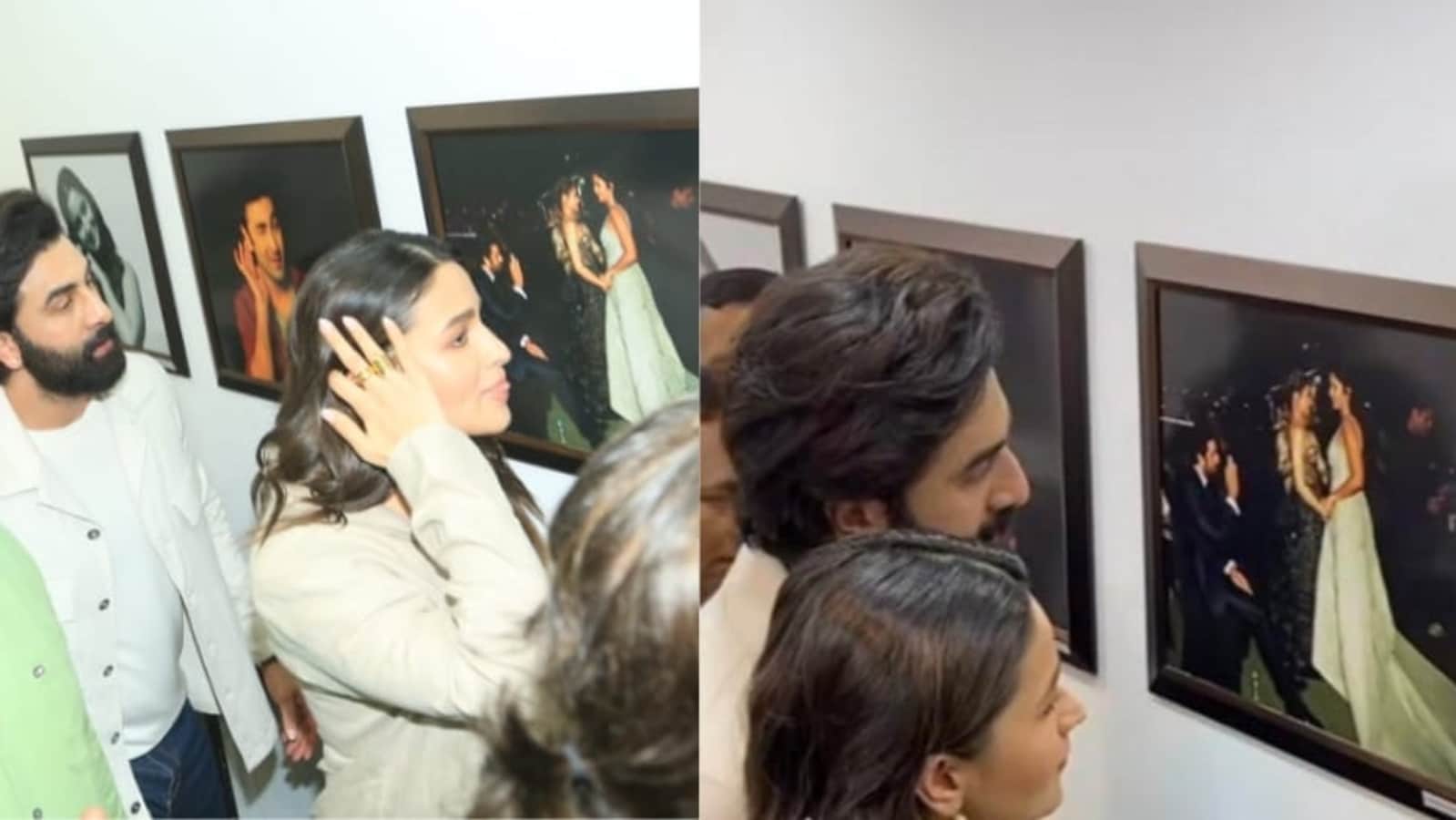 Alia Bhatt and Ranbir Kapoor took a break from parenting duties to attend an event in Mumbai on Wednesday. The new parents, who welcomed daughter Raha Kapoor in November last year, were spotted together at Press Club, Mumbai, where they saw a room filled with some of their most memorable photos clicked by paparazzi and celebrity photographers over the years. Apart from photos of Ranbir and Alia with his parents Neetu Kapoor and the late Rishi Kapoor, there was also a photo of the couple with Katrina Kaif from an event in 2019. Also read: Ranbir Kapoor and Alia Bhatt gaze at their wedding photo, Neetu Kapoor-Rishi Kapoor’s pic at Mumbai event. Watch

Photos and videos of Ranbir and Alia looking at their old picture with Katrina was shared on paparazzi and fan pages on social media, with many reacting to them. The picture is from an awards show in 2019, when Katrina Kaif had bumped into Ranbir and Alia. In the photo, Alia and Katrina are seen holding hands after hugging one another, while Ranbir looks on. In the videos shared from the event at Press Club on Monday, Ranbir is seen smiling and pointing at their photo with Katrina. Before Alia started dating Ranbir, she was friends with Katrina and the two often gave each other shoutouts on social media and in interviews.

Commenting on Ranbir and Alia Bhatt’s latest video from the event that was shared on Instagram, a user wrote, “Crazy how Alia ignored the picture with her ‘best friend’.” Another one commented, “Alia changed her facial expression, and began to make a face when she saw Katrina’s photo.” Defending Alia, a fan commented, “Both of them (Alia and Ranbir) ignored the picture (with Katrina), they knew cameras were right there.” Another one wrote, “Ranbir’s reaction when he saw Katrina’s picture…”

From bonding during the Dream Team 2016 tour in the US to spending time at various parties in Mumbai, Katrina Kaif and Alia Bhatt were known as one Bollywood’s BFFs. In 2017, for their appearance on the second season of BFFs with Vogue, the two even twinned in monochromatic outfits. After dating for some years, Alia married Katrina’s ex-boyfriend Ranbir Kapoor in April 2022, and they welcomed their daughter a few months later in November. Katrina, on the other hand, married actor Vicky Kaushal in December 2021. 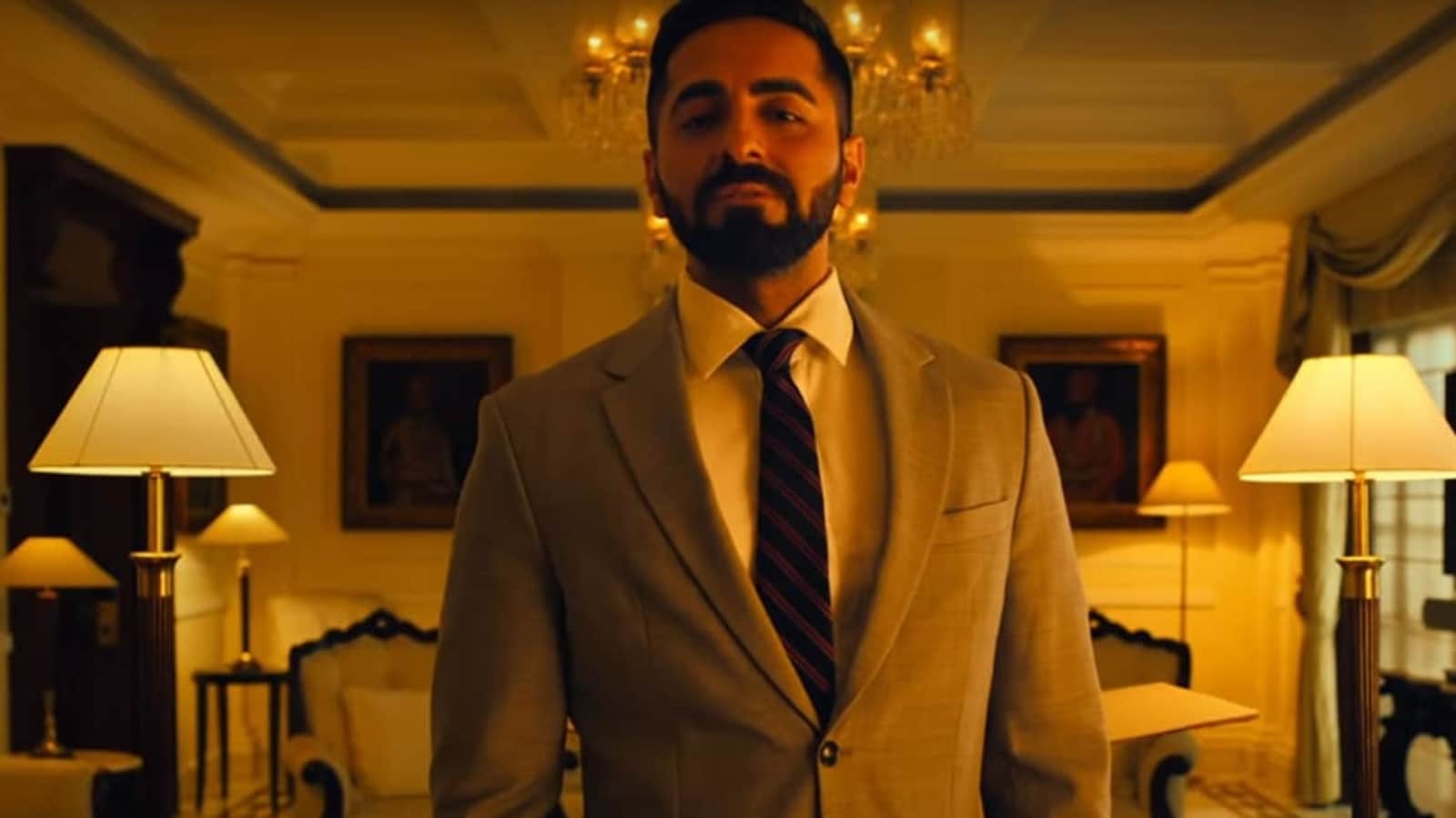 Ayushmann Khurrana weighs in on language debate: ‘Hindi is a mixture of lots of languages, can’t put one at forefront’ 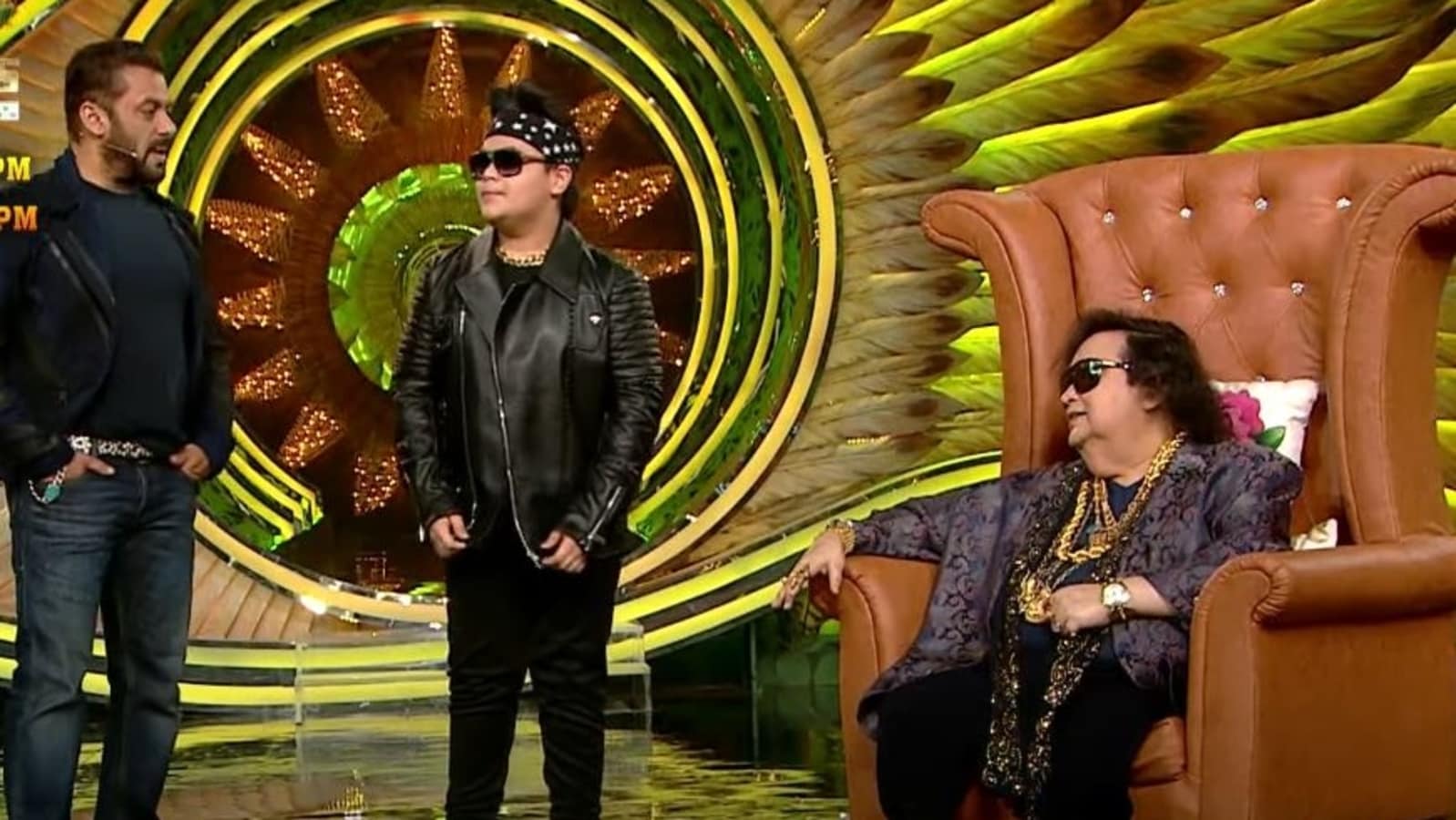 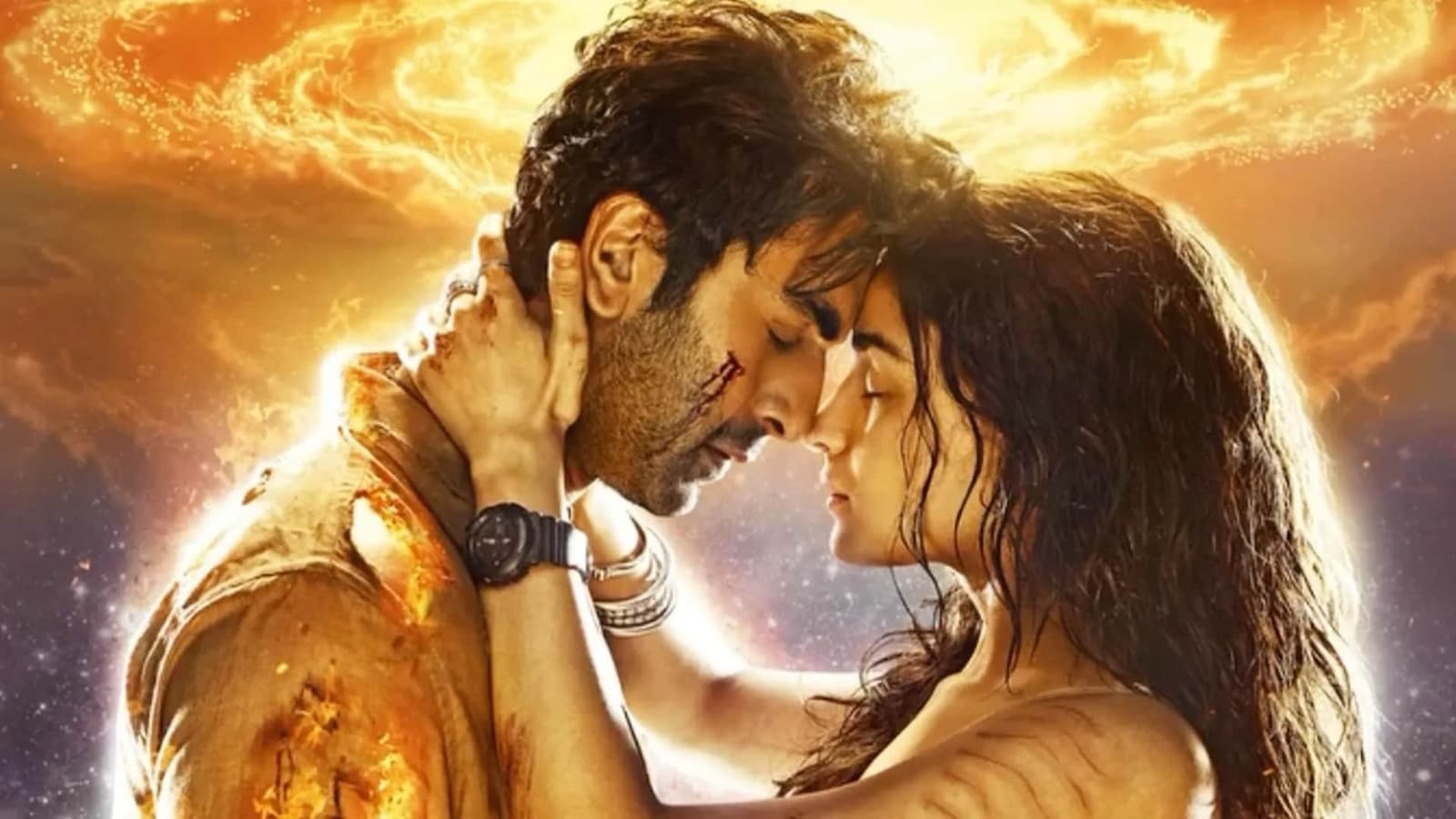