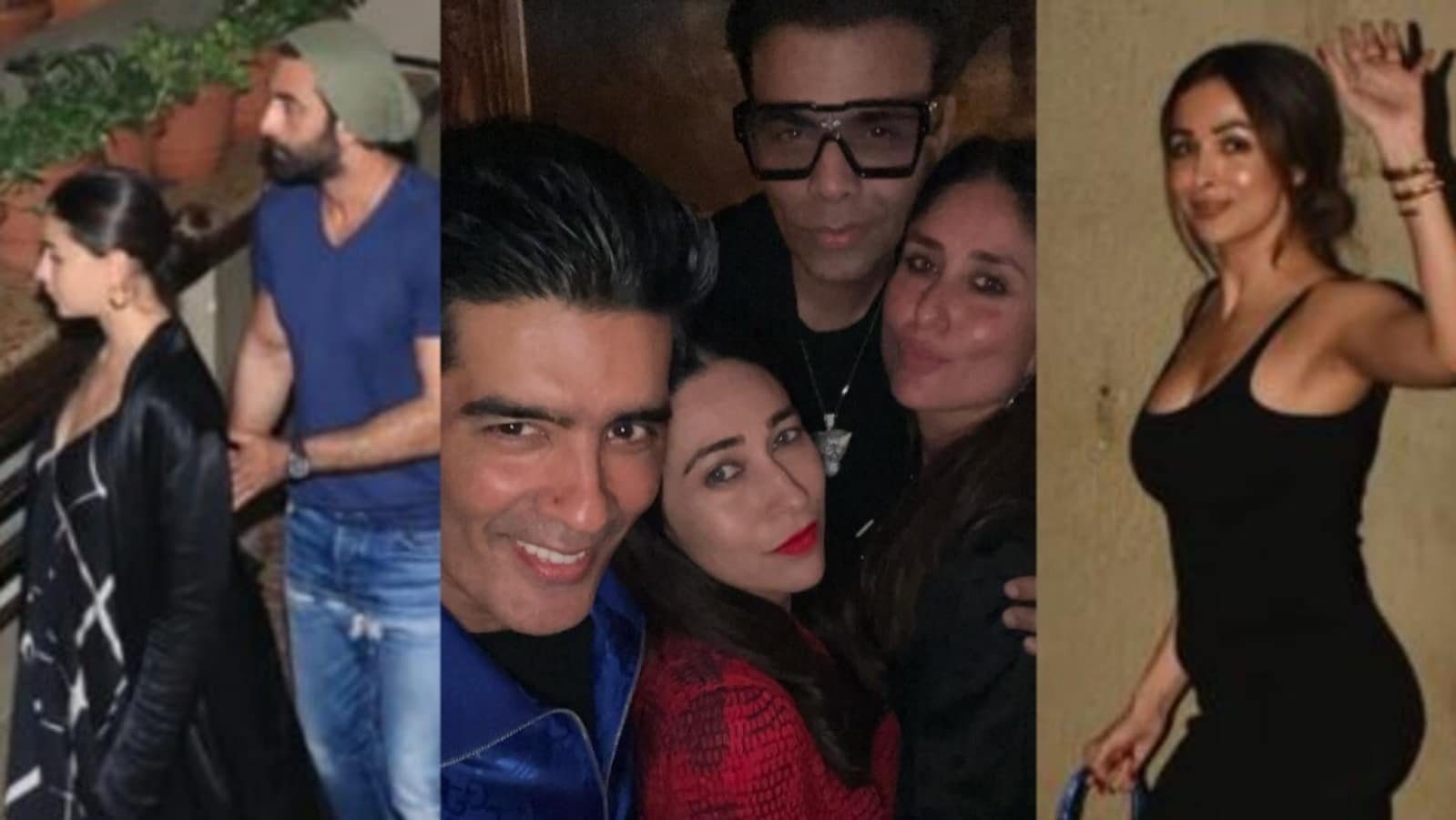 Alia Bhatt and Ranbir Kapoor, who are expecting their first child, attended the celebrations together. While Alia wore a black and white outfit, Ranbir Kapoor opted for a blue T-shirt, denims and white sneakers. Alia also smiled when the paparazzi stationed outside Kareena’s house asked them to pose together.

For the occasion, Malaika Arora wore a black bodycon dress and paired it with matching heels. She also carried a small blue bag. Malaika also smiled, posed and waved at the paparazzi outside Kareena’s home.

Karan opted for a black outfit and white shoes while Manish wore a black T-shirt, matching pants, a blue jacket and white sneakers. Taking to his Instagram Stories, Karan posted a selfie with Kareena. Both of them posed and smiled for the photo clicked inside Kareena’s party. He wrote, “Bebo (red heart emoji)” alongside the picture. Kareena’s nickname is Bebo.

Manish too shared several pictures on Instagram from the celebrations. In the first photo, he and Kareena posed for a selfie. The birthday girl wore a black outfit. The second selfie featured Manish, Karan, Kareena and Maheep Kapoor. Karan, Karisma and Kareena held each other as Manish smiled and clicked another picture. Karisma opted for a red outfit.

Kareena and Amrita Arora posed with Manish in another photo. The last slide featured Manish with Malaika as they posed and smiled for the selfie. Manish wrote, “With the OGs #og.” Reacting to the pictures, Malaika and Amrita dropped red heart emojis.

Earlier, Karisma posted pictures on Instagram of her sister’s birthday bash held at their father Randhir Kapoor’s house. In a photo, Kareena held her younger son Jehangir Ali Khan, who blew out the candles from her bocake. The note read, “Birthday wishes.” Another photo showed Kareena and Karisma taking a selfie together. They were dressed in white outfits as they posed for the camera during the gathering. “And the twinning continues,” Karisma captioned the photo she shared. Karisma and Kareena are the daughters of veteran actors Randhir Kapoor and Babita.

Fans saw Kareena last in Laal Singh Chadha opposite Aamir Khan. She also recently wrapped up shooting her OTT debut project helmed by Sujoy Ghosh. The film is based on the Japanese novel The Devotion of Suspect X. The film also stars Jaideep Ahlawat and Vijay Varma in the lead roles. She also has started preparing for Hansal Mehta’s film. 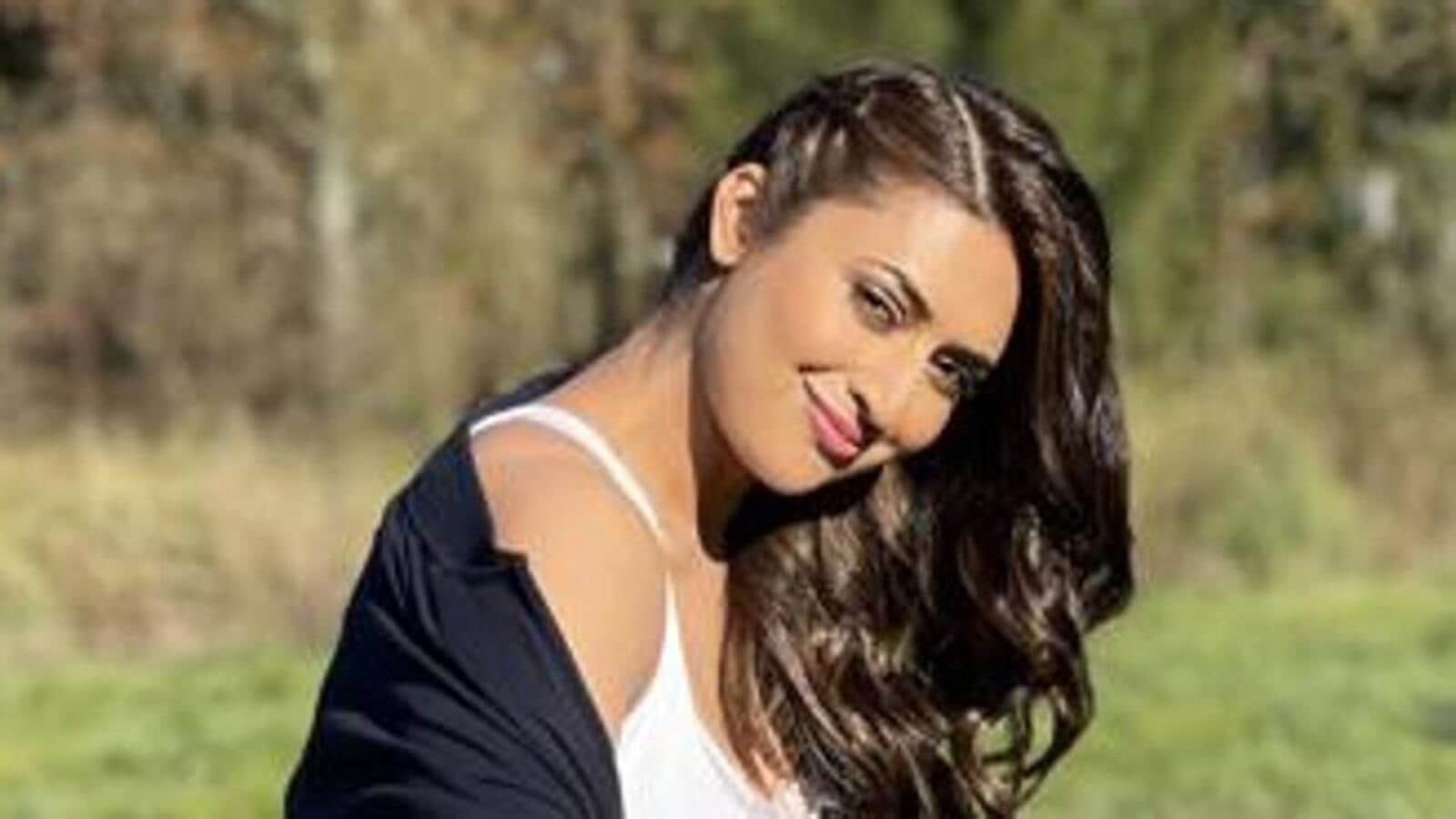 Divyanka Tripathi Dahiya: Actors are like warriors, we work in different, difficult circumstances 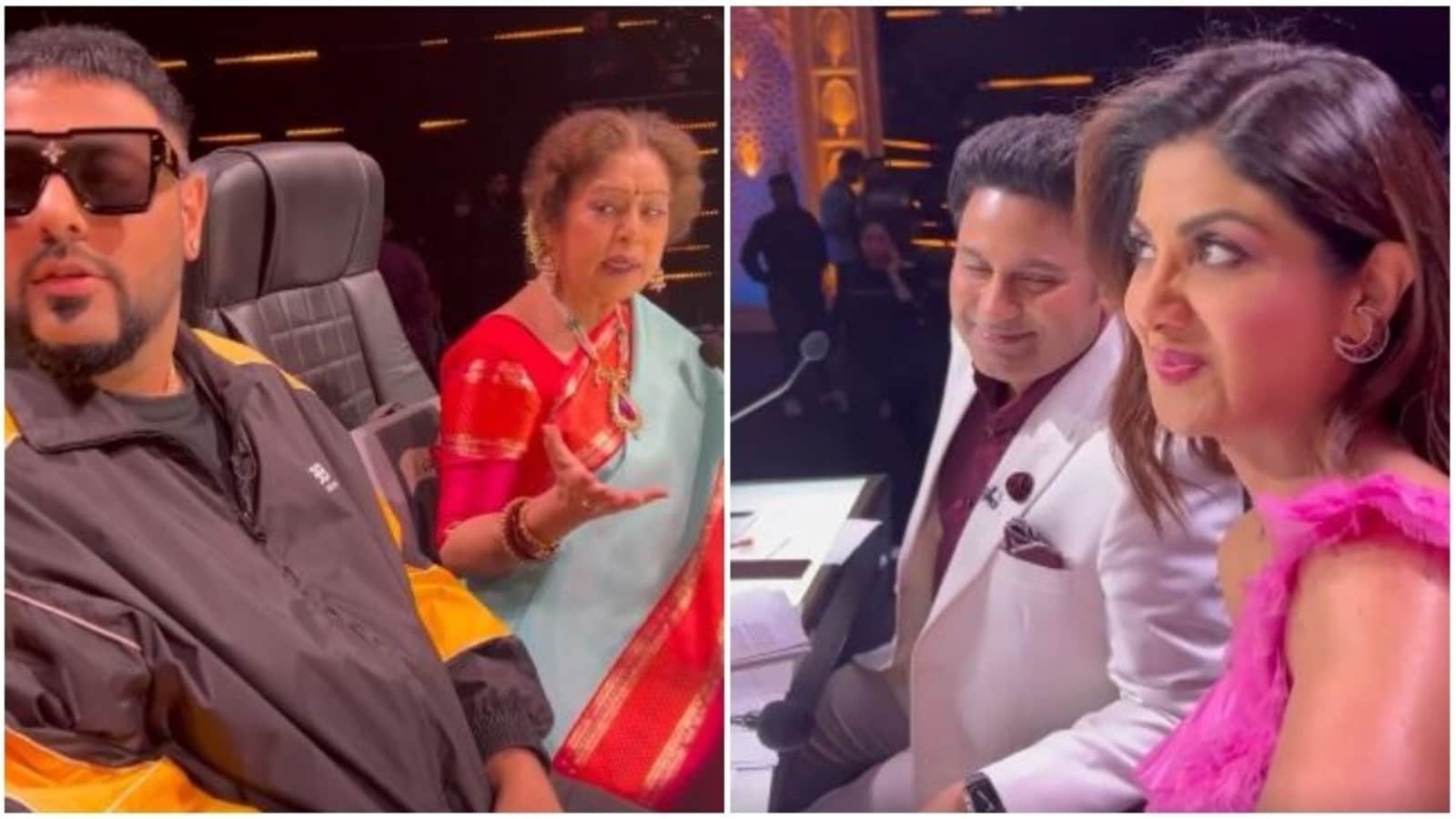 Mugdha Godse on 13 years of Fashion: It busted myths and prejudices about the fashion industry