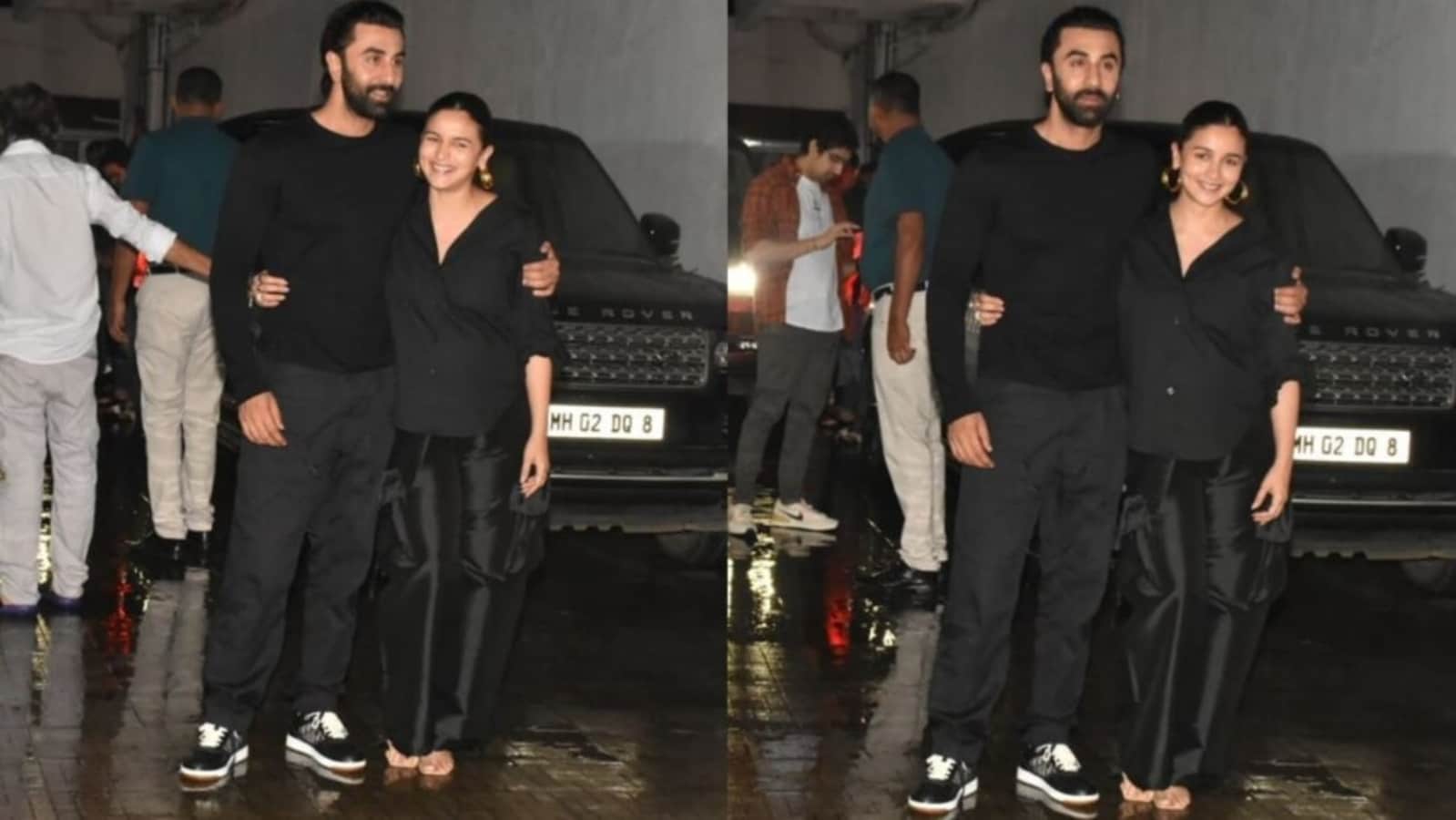 Alia Bhatt and Ranbir Kapoor were spotted by the paparazzi at Dharma Productions office in Mumbai on Friday. Taking to Instagram, a paparazzo account shared a clip in which the couple posed for pictures together. For the outing, the actors twinned in black outfits. Alia wore a black top, matching pants with heels. Ranbir Kapoor opted for a black sweater, pants and sneakers. (Also Read | Alia Bhatt tries to fix Ranbir Kapoor’s hair but he pushes her hand away, fans react. Watch)

In the clip, Alia and Ranbir held each other as they gave different poses. Alia asked Ranbir something to which he nodded making her laugh. He also smiled as Alia leaned towards him. Reacting to the clip, fans showered them with love. A person wrote, “Twining husband-wife, they look so cute.” Another comment read, “The way he is holding her… he is totally mature.” One fan commented, “They are blessed with much! See their cute smile.”

Alia and Ranbir have been busy promoting their recent release, Brahmastra Part One: Shiva. Helmed by Ayan Mukerji, the film also stars Amitabh Bachchan, Mouni Roy and Nagarjuna. The film marks the first on-screen collaboration of Alia and Ranbir. The fantasy adventure epic released on September 9. The movie is currently in theatres in 2D, 3D and IMAX 3D in Hindi, with Tamil, Telugu, Malayalam, and Kannada versions being presented by director S S Rajamouli.

Brahmastra has already earned ₹300 crore in gross box office collection worldwide in the first week of its release. In a media statement, Star Studios and Dharma Productions shared an update on the box office numbers of the film on Friday. “Brahmastra Part One: Shiva continues to bring unprecedented joy to the film industry, theatre owners and audiences with a roaring week one of ₹300 cr GBOC worldwide,” the statement read.

Ranbir will be also seen in director Sandeep Reddy Vanga’s next gangster drama film Animal alongside Anil Kapoor and Bobby Deol. Apart from that he also has director Luv Ranjan’s next untitled romantic comedy film alongside Shraddha Kapoor, which is all set to hit the theatres on March 8, 2023.

Alia will be seen in Karan Johar’s next directorial film Rocky aur Rani Ki Prem Kahani along with Ranveer Singh, Dharmendra, Jaya Bachchan and Shabana Azmi. The film is slated to hit the theatres on February 10, 2023. She also has Farhan Akhtar’s Jee Le Zaraa with Priyanka Chopra and Katrina Kaif. 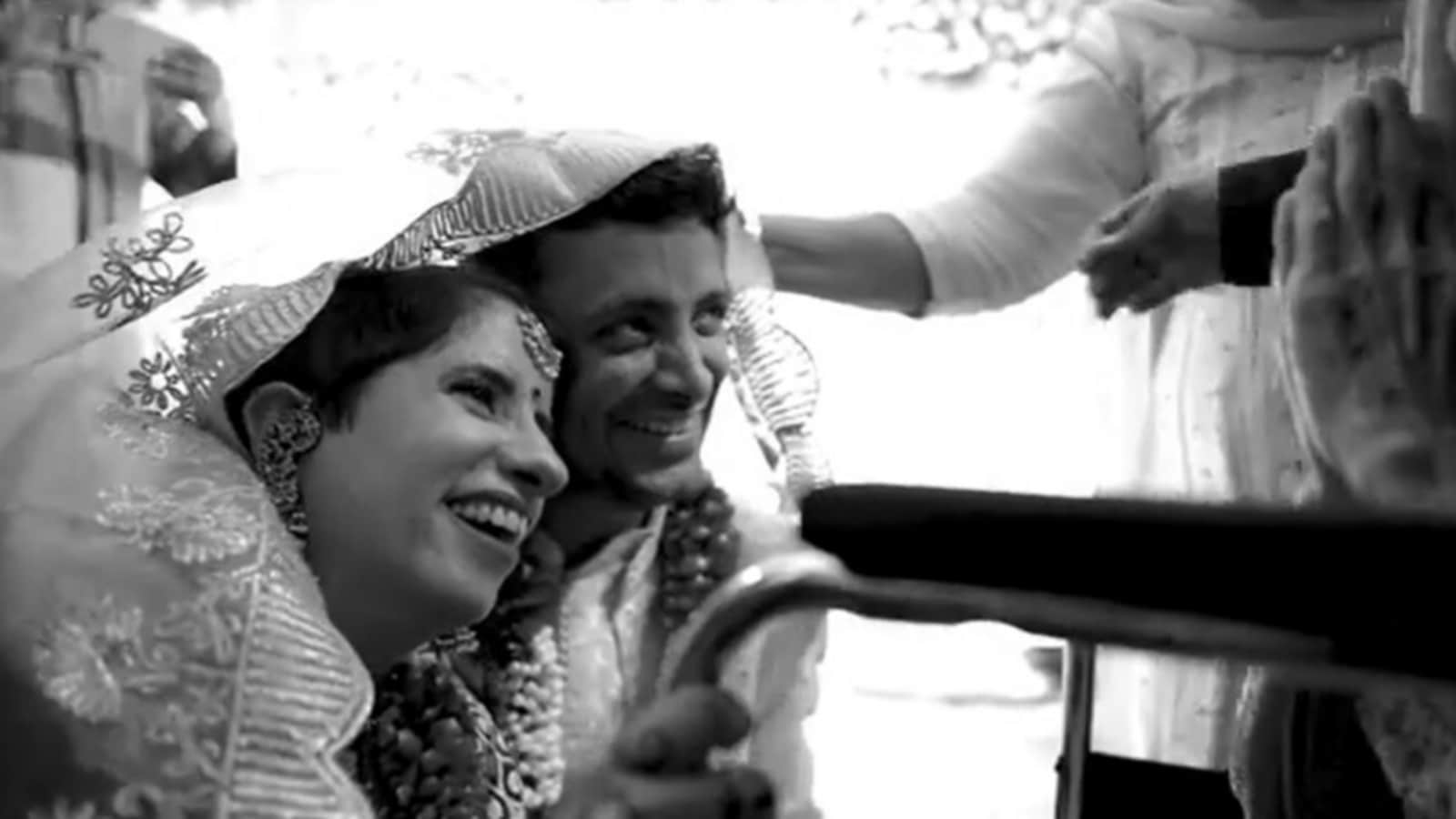 Guneet Monga shares sweet story behind her ‘staged wedding’ with Sunny Kapoor: ‘It looked and felt like it’ 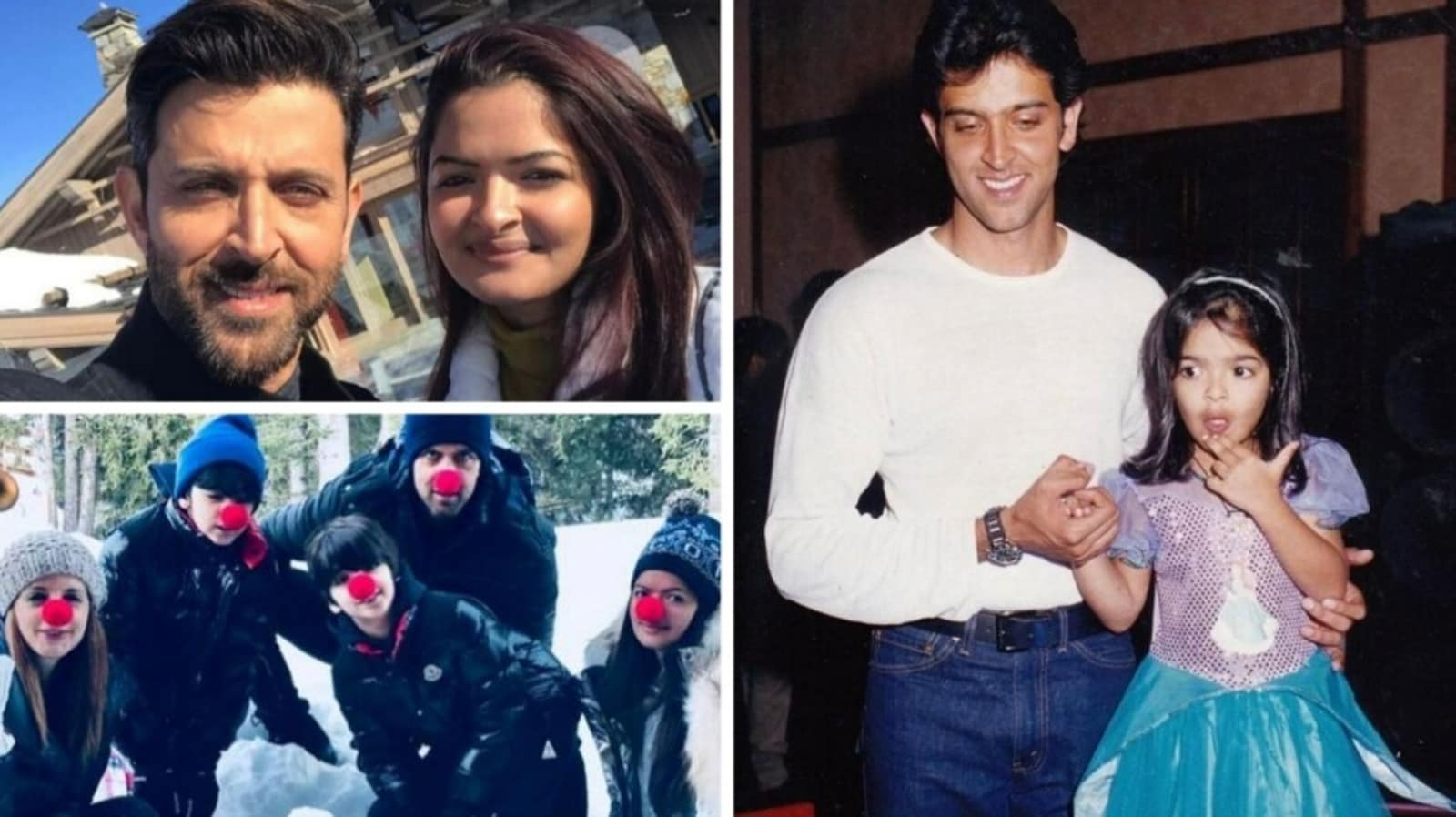 Esha Deol on being trolled for viral video for Tusshar Kapoor: ‘Some think I shouldn’t sing, which I totally agree with’