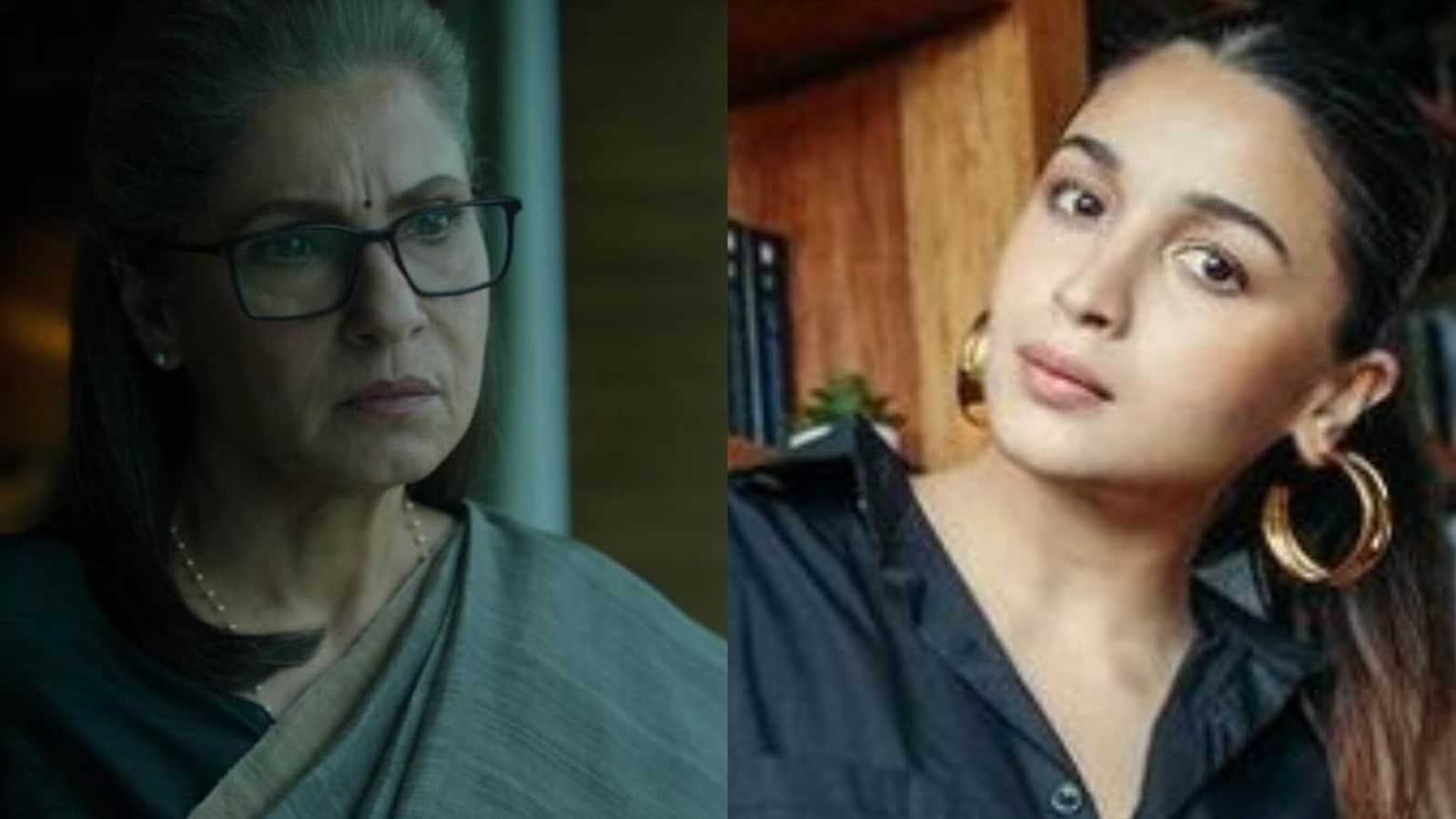 Alia Bhatt has opened up about her character in Brahmastra Part One: Shiva and while talking about her own character arc, she also mentioned that we get to see Dimple Kapadia “for 2.5 seconds” in the film. Brahmastra is the story of Shiva, essayed by Ranbir Kapoor, and is directed by Ayan Mukerji. The film also features Amitabh Bachchan, Nagarjuna and Shah Rukh Khan in extended cameos. (Also read: Even Alia Bhatt says this woman’s Shiva-Shiva impression of her is ‘outstanding’)

Dimple has a short role in the film that talks about ancient weapons of India and weaves Indian mythology with science fiction. She plays a pivotal part in rescuing major characters at important junctures in the narrative. However, not much is explained or shown about her skills or origin. All we get to see is that she can drive cars and fly airplanes. Most reviews criticised the film for not utilising her talent fully.

“I know the larger thought that Ayan has for each and every character that you have seen in Brahmastra: Part One. So, you know that it is conceptualised as a trilogy. For example, people have asked me about Dimple Kapadia – you have seen her for 2.5 seconds but why and how? You can always think that the makers and creator have something in mind for every character. And I think I take it as a compliment that people want to see more of me in some way,” Alia told India Today and added that the film was conceptualised at a time when she had not done many films (around 2014-2015).

She also said that her fans will expect more screen space for her, but for her, length of a role does not matter. Alia further said that the audience will get a better understanding with the next parts of the trilogy. “Definitely, I can say this with my eyes shut – the quality of Isha’s character is very strong in Brahmastra. I am dead sure they are not going to feel it in parts two and three. I genuinely feel the conceptualisation is done at a larger scale. So it’s not only in relation to Isha’s character, people have so many questions in general – with regards to Amrita and Dev’s character and Amitji’s character, there are so many questions. But this is part one; let the story unfold. I don’t want to give too much of a way, because we genuinely can’t. We have been reading everything and we have been excited and entertained and it is lovely that it is being discussed at a large level,” she said. 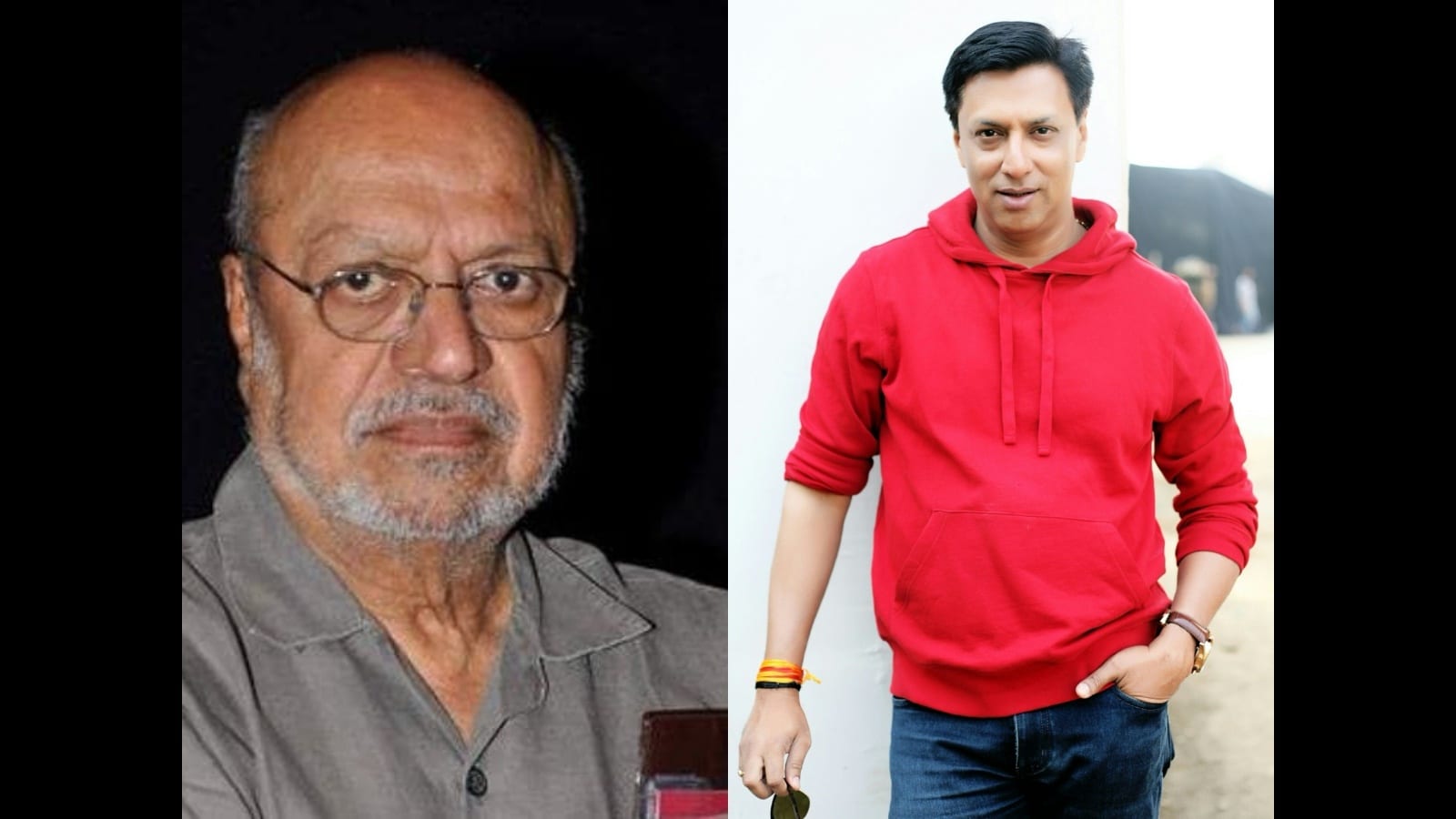 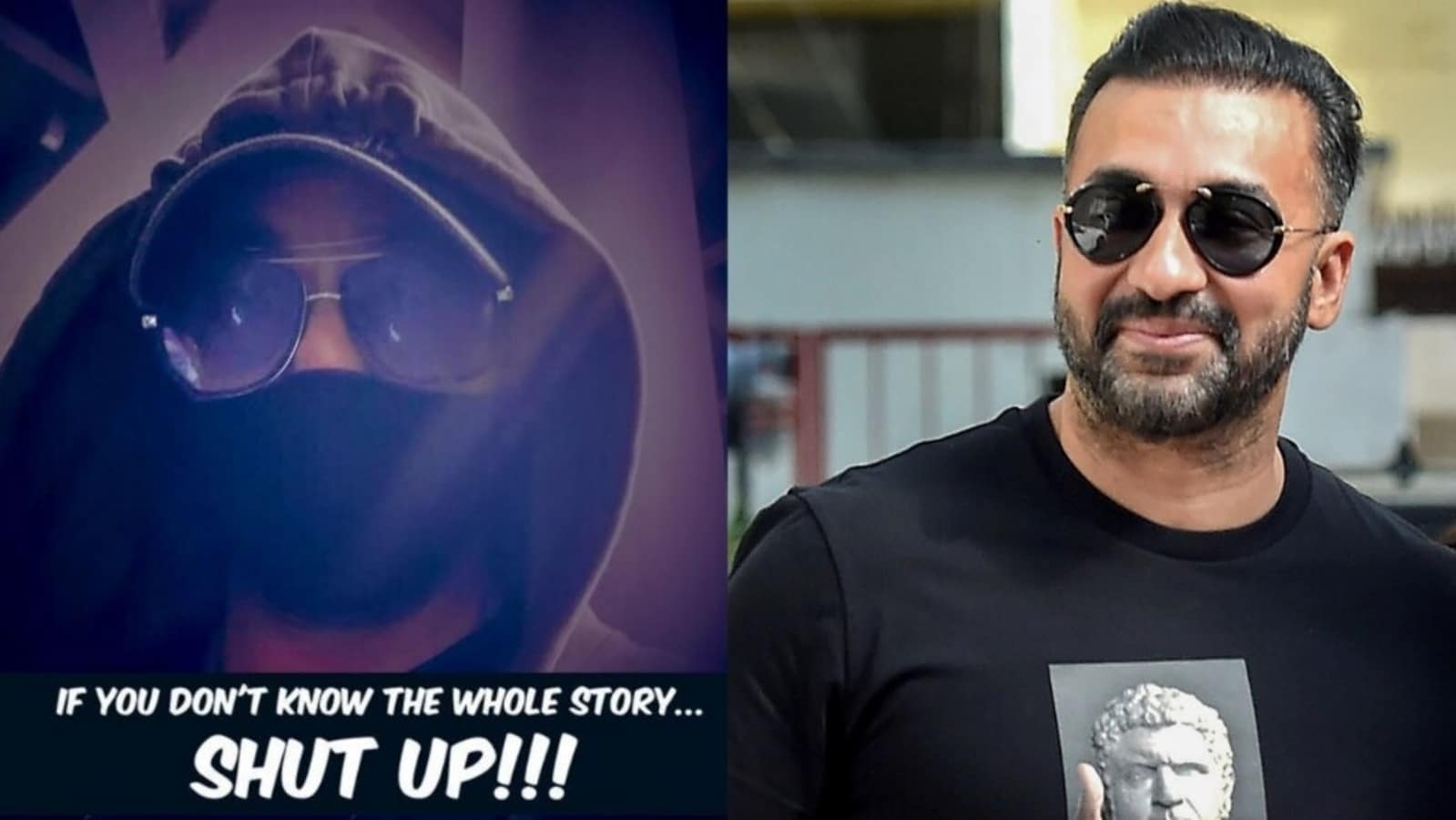 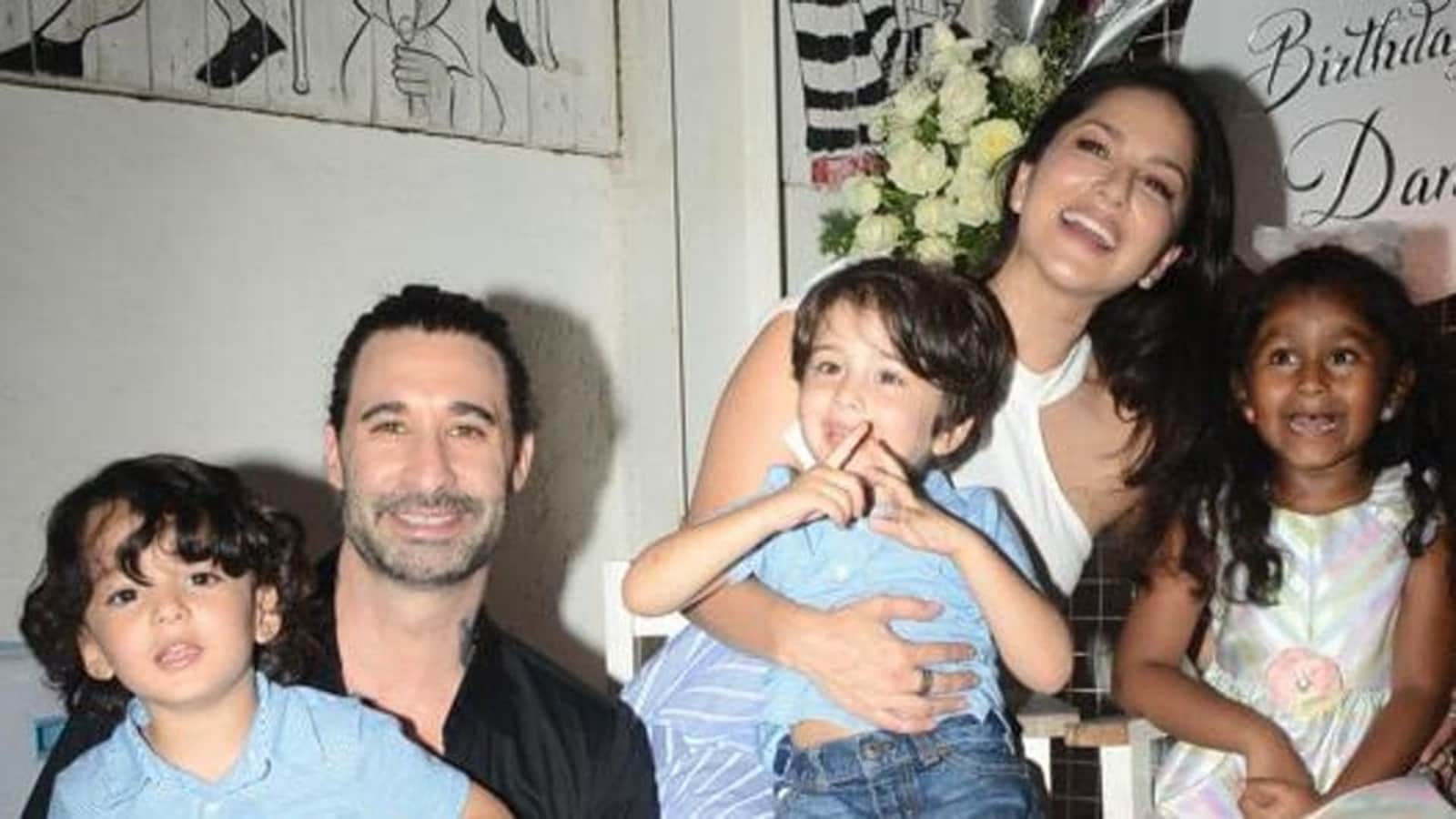 Sunny Leone says her children might not like some things about her when they grow up: ‘We all know what that is’