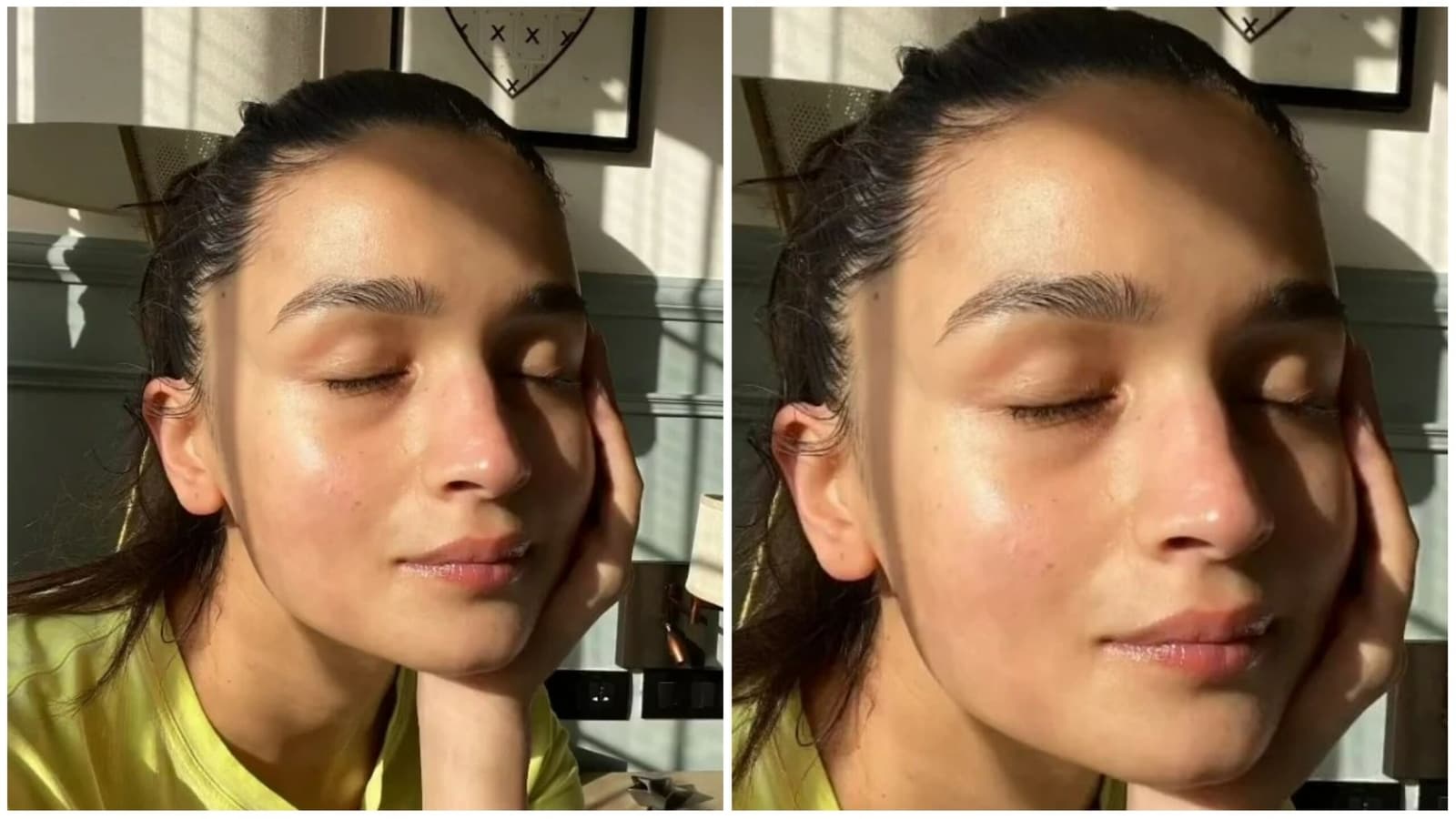 Alia Bhatt treated her fans with a fresh picture of herself as she took a moment for herself Saturday morning. She is seen sitting peacefully, with her eyes shut and sunrays falling on her face. She looks stunning without makeup and added a woman putting on a face mask sticker to the post. Sharing it on her Instagram Stories, Alia wrote, “morning slurp.” Also read: Alia Bhatt and Ranbir Kapoor take daughter Raha Kapoor for a walk, maasi Shaheen Bhatt joins them

A portrait with a heart and ‘love’ written in it can be seen on the wall behind her. The walls done in white and grey can be seen in the background.

On Friday, Alia, husband Ranbir Kapoor and sister Shaheen Bhatt, had stepped out with baby Raha for a walk. Raha was seen in the pram as they all walked beside her in black casuals. The paparazzi spotted the baby but refrained from sharing her pictures with the media after Alia and Ranbir had recently made a request to them to not share her pics if she is ever spotted in public.

It was Alia and Ranbir’s first Lohri after their April wedding, and also the first Lohri for their daughter, Raha. Neetu Kapoor extended heartfelt wishes to Alia and Ranbir as they celebrated the festival with Raha. Taking to Instagram Stories, Neetu shared a picture from Raha’s name revealing day and wrote, “Happy first Lohri.” In the picture, Alia and Ranbir can be seen holding the baby with a framed small Barcelona jersey on the wall that had ‘Raha’ printed on it.

Raha was born to Ranbir and Alia on November 6. Announcing the baby’s arrival, Alia and Ranbir had shared a statement that read, “And in the best news of our lives:- Our baby is here…and what a magical girl she is. We are officially bursting with love – Blessed and obsessed PARENTS!!!! Love love love Alia and Ranbir.”

Alia was last seen in Brahmastra: Part 1- Shiva alongside Ranbir, Amitabh Bachchan and Mouni Roy. Helmed by Ayan Mukerji, the film was declared a blockbuster. She will be next seen in Karan Johar’s Rocky aur Rani Ki Prem Kahani opposite Ranveer Singh. The film also stars Dharmendra, Jaya Bachchan, and Shabana Azmi and is set to hit theatres on April 28 this year. She also has her Hollywood film Heart of Stone lined up for release and has also signed Farhan Akhtar’s next, Jee Le Zaraa, alongside Katrina Kaif and Priyanka Chopra. 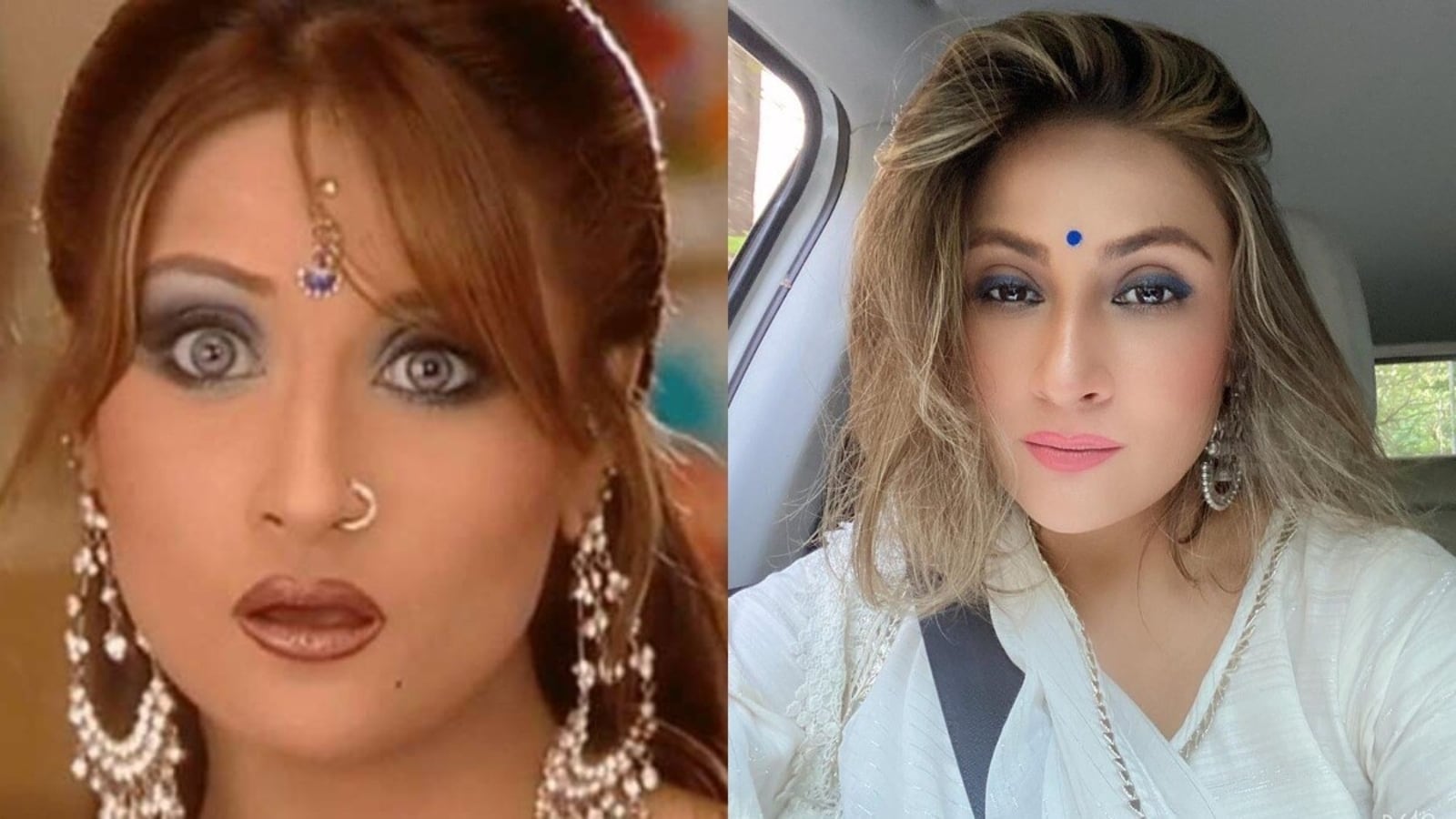 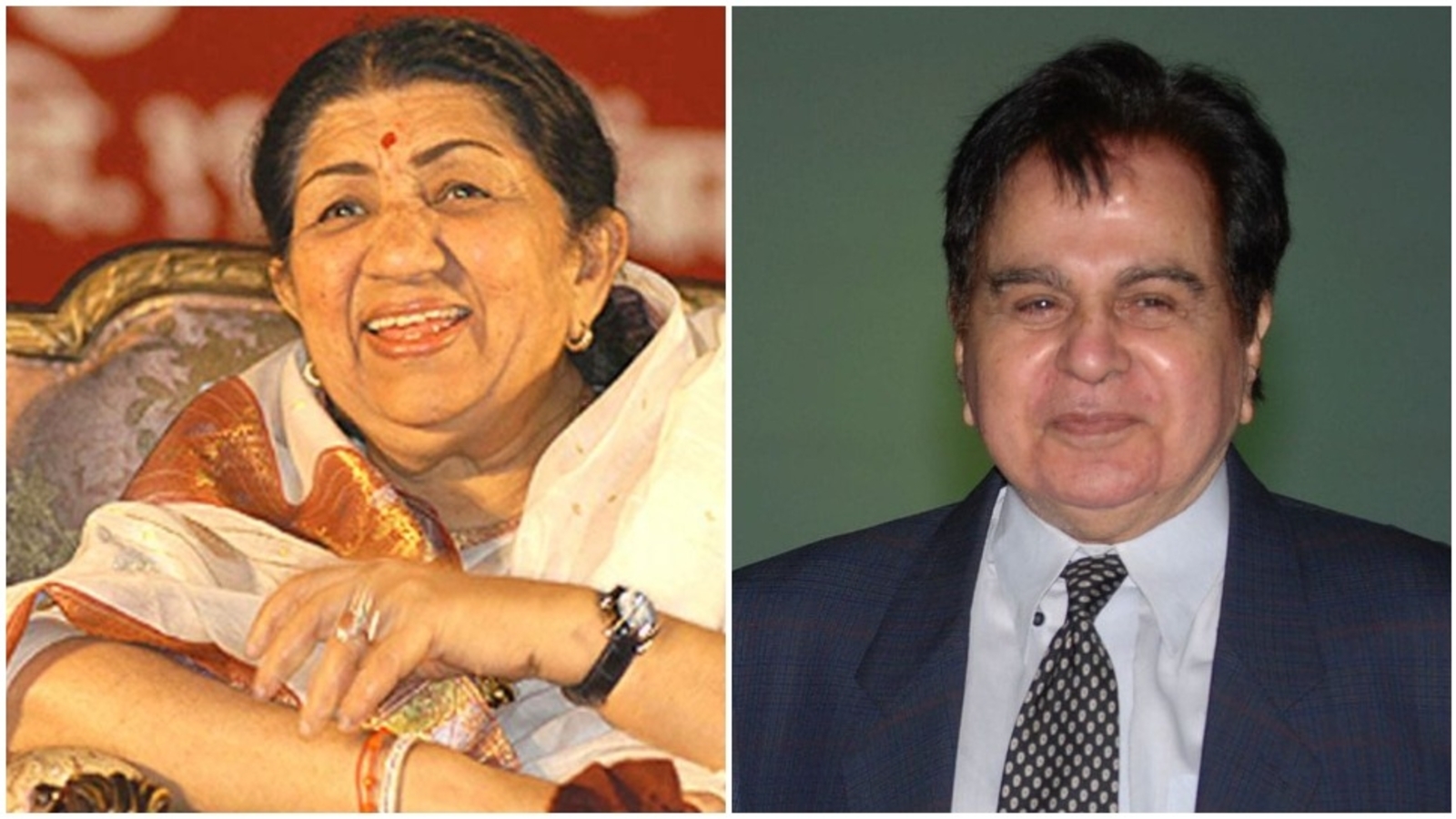 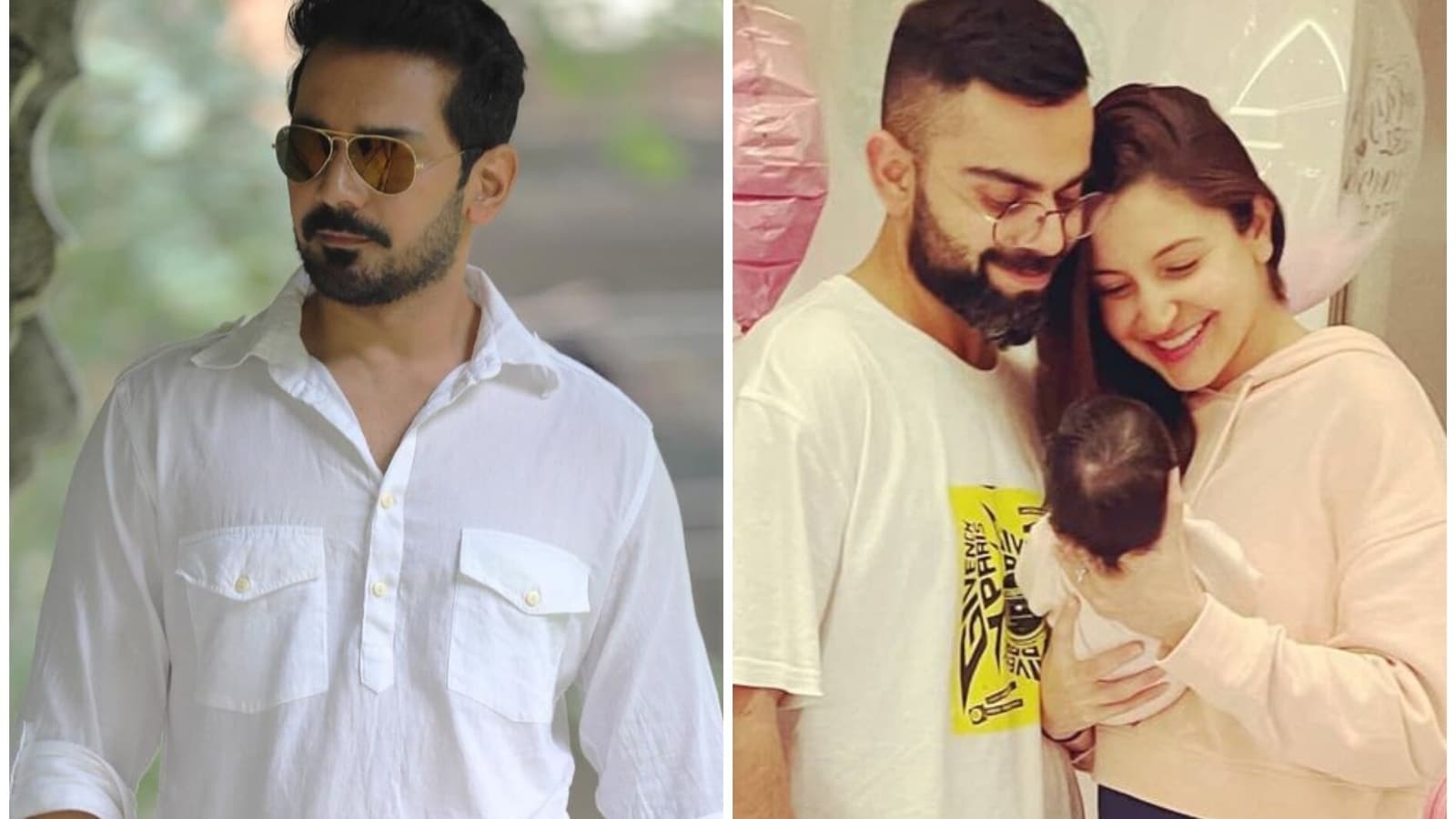