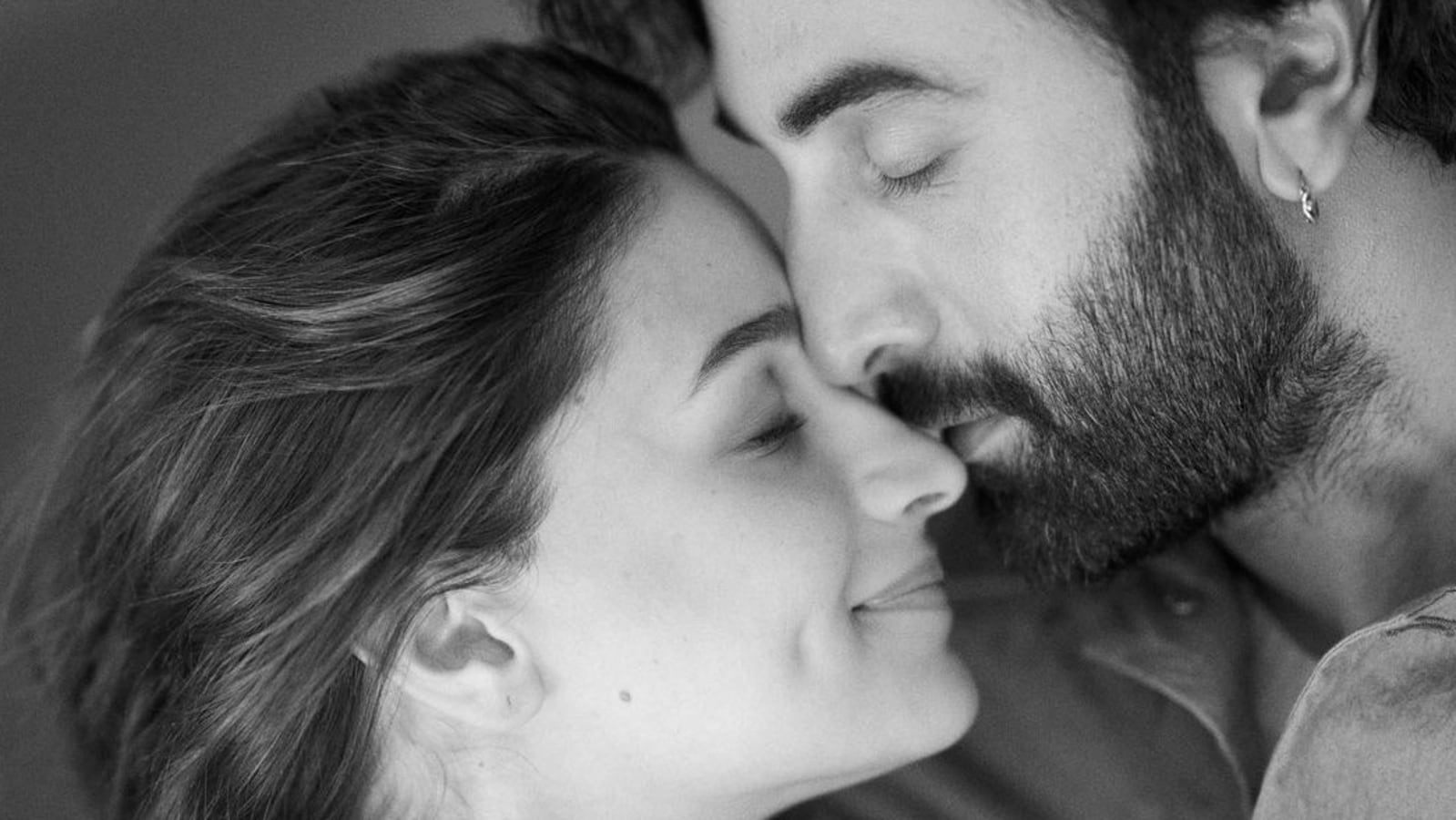 Alia Bhatt took to Instagram on Sunday to share a sweet photo of herself and Ranbir Kapoor. The black-and-white picture gave a close-up of the actors’ faces, where Ranbir was seen giving Alia a kiss on her nose. Both Alia and Ranbir had their eyes closed in the romantic photo. The couple was recently seen together onscreen for the first time in their film Brahmastra, which released in theatres on September 9. Also read: Alia Bhatt’s baby shower to be held soon

In her Instagram caption, Alia Bhatt simple wrote, “Home.” She also added an infinity emoji to her caption. The photo of the parents-to-be was clicked by celebrity photographer Avinash Gowariker. He shared the same picture on Instagram, and wrote, “Ranbir Alia.” He added heart emojis and the hashtag ‘post pack-up shot’ to his caption. Many commented on Alia and Ranbir’s photo. Actor Saif Ali Khan’s sister, Saba Ali Khan wrote under Alia’s post, “Beautiful.” A fan commented, “Take care both of you.”

Recently, Alia and Ranbir stepped out in Mumbai, while twinning in their matching black looks. Earlier, they had been promoting their latest film Brahmastra, and travelling to different cities and making joint public appearances. The Ayan Mukerji-directorial has been making waves at the box office. The film has already crossed ₹300 crore in gross worldwide earnings. Apart from Ranbir and Alia, the film also stars Mouni Roy as the antagonist, with extended cameos from Amitabh Bachchan, Nagarjuna, and Shah Rukh Khan.

After getting married in April this year, Alia had announced her pregnancy in June. Ranbir’s mother Neetu Kapoor and Alia’s mom Soni Razdan will reportedly host a baby shower for Alia, who is pregnant with the couple’s first child. As per a report in Pinkvilla, Kareena Kapoor, Karisma Kapoor, Navya Nanda, Shweta Bachchan, and many other celebs will attend the event, set to take place this month. 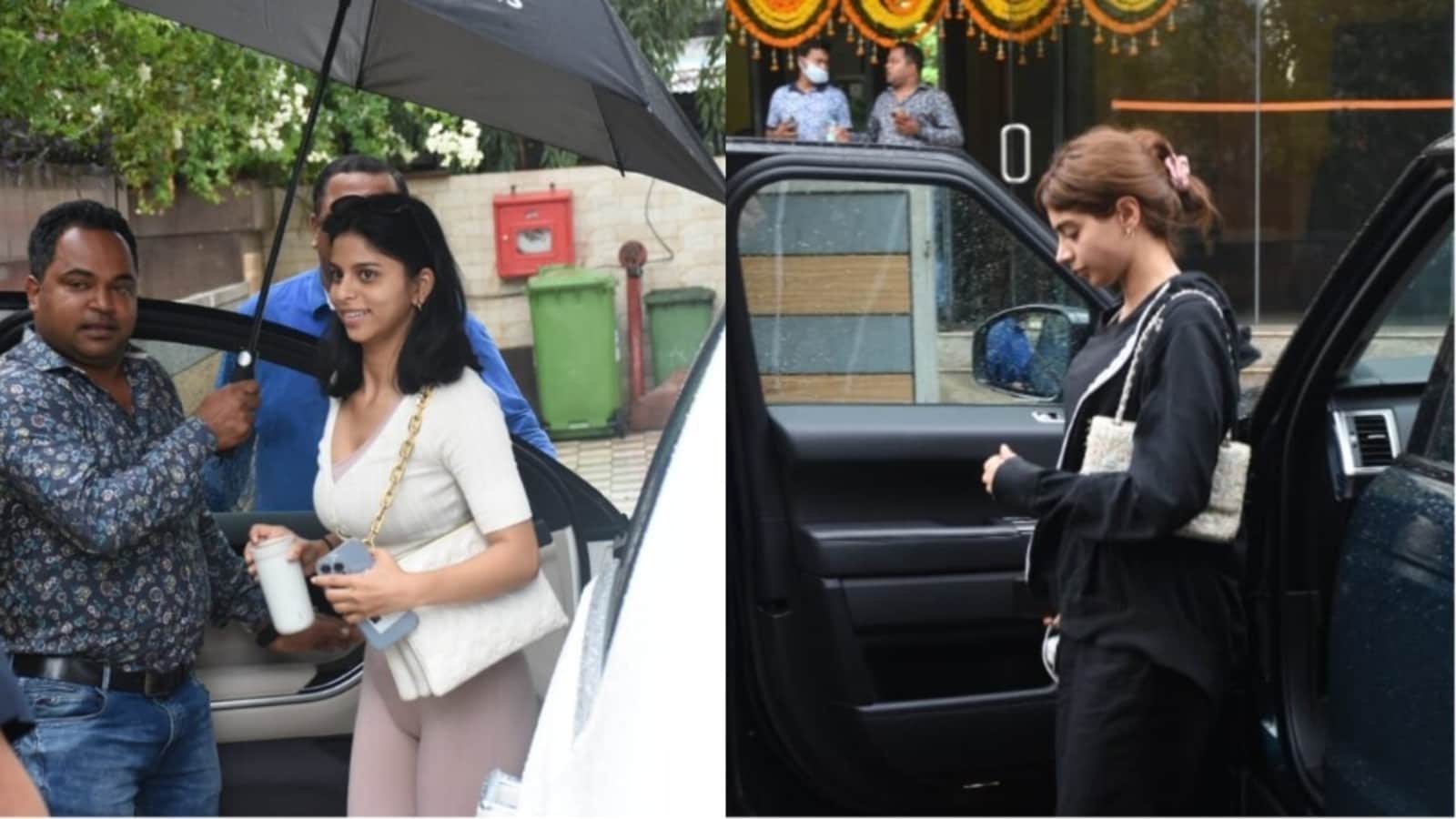 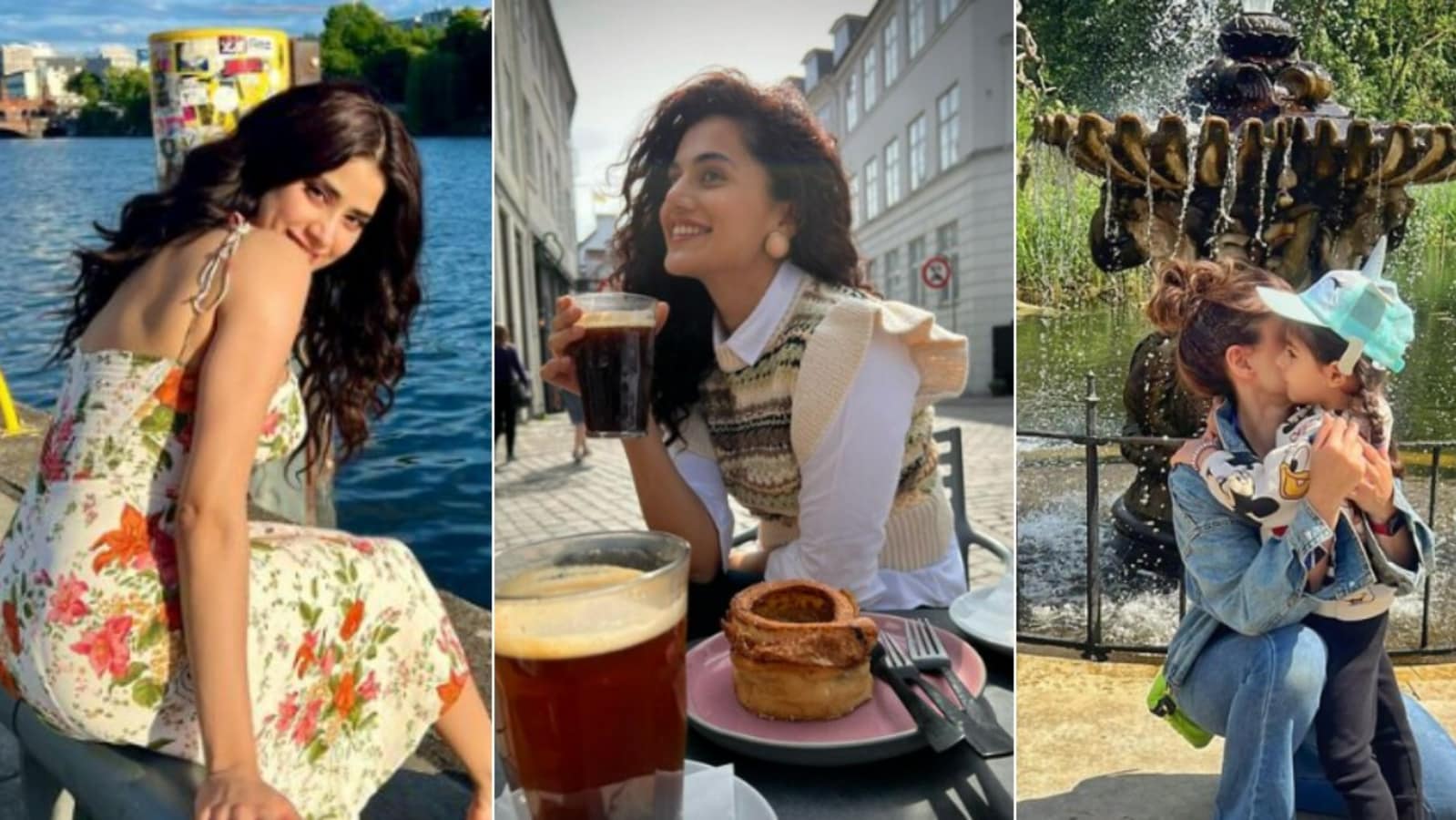