Ali Asgar, who is seen as a contestant on Jhalak Dikhhla Jaa, broke down in tears in the latest episode of the dance-based competition series after hearing about his children’s negative experience in their school due to his career. Ali’s son Nuyaan Asgar and daughter Ada Asgar made a virtual guest appearance on the show during its family special episode, during which Ada praised her father, bringing him to tears. Also Read| Ali Asgar says people are unable to see him ‘outside the garb of a woman’

A new promo of the Jhalak Dikhhla Jaa episode shared by Colors TV showed a glimpse into Ali’s performance and his children’s appearance. After Ali delivered a performance to Milegi Milegi from Stree (2018), dressed as a school kid, a video of Ada and Nuyaan was played in which they shared an emotional message for their dad.

Ada said in the video, “Our school friends used to tease us, tell us that you have two mothers. They would make tattoos saying ‘dadi ka beta (Dadi’s son), dadi ki beti (Dadi’s daughter), Basanti, etc.” Ali used to play ‘Dadi’ in Comedy Nights With Kapil, ‘Nani’ in The Kapil Sharma Show, and Basanti in the show Comedy Circus.

Ada said in her video that she is unfazed by the trolling as she praised her father. She said, “He used to make fun of himself to make others laugh. That’s not everyone’s cup of tea. We love you dad.” Ali broke into tears after hearing his daughter’s message. Jhalak Dikhhla Jaa judge Madhuri Dixit also praised Kapil and told him, “We love you,” while others clapped.

It comes after Ali said last month that playing female characters during his comedy skits impacted his chances of getting different roles. He told Bombay Times, “My image as a comedian is so strong that it has become like a baggage and people don’t consider me for any other role. Woh mujhe auraton ke libaas ke baahar dekh hi nahi paa rahe (they are not able to see me outside the garb of a woman) and they doubt whether I will be able to play any other character.”

Apart from Ali Asgar, Rubina Dilaik, Nia Sharma, Shilpa Shinde, and Niti Taylor are some of the contestants in the ongoing 10th season of Jhalak Dikhhla Jaa. Madhuri Dixit, Karan Johar, and Nora Fatehi are the judges while Maniesh Paul is the host of the Colors TV show. 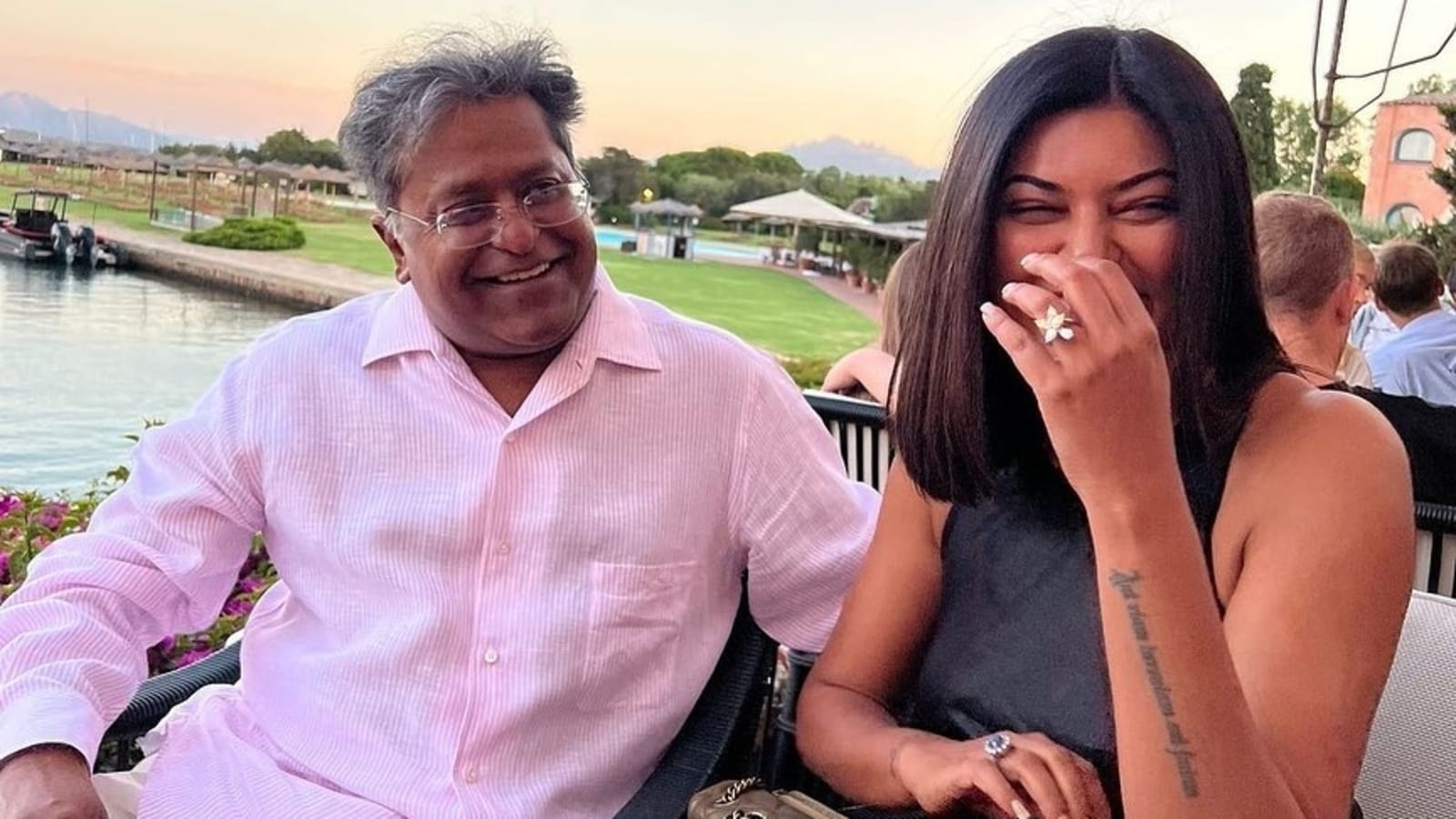 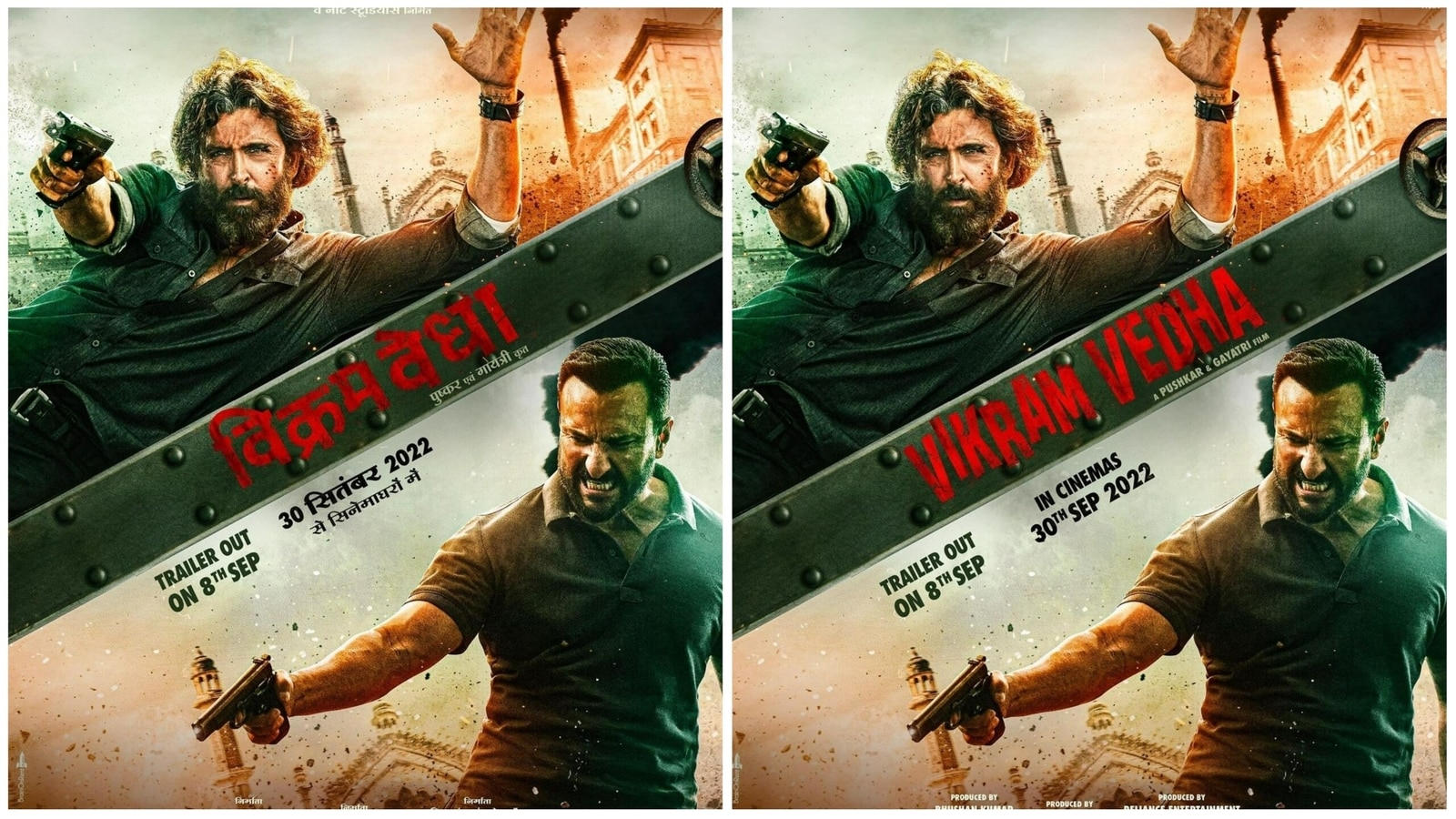 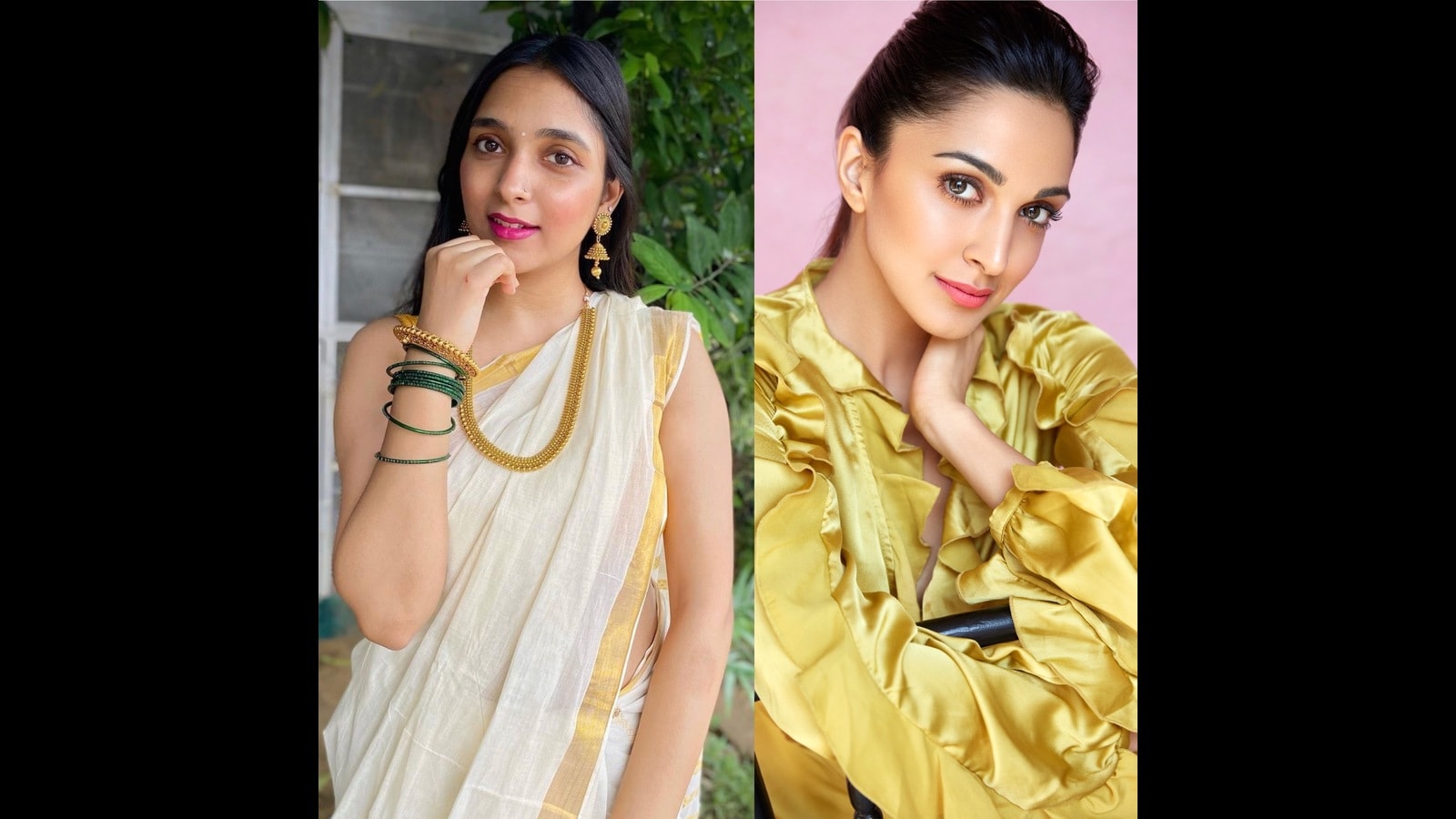