Actor Alec Baldwin is being sued by a crew member of Rust over the fatal on-set shooting of a cinematographer last month, lawyers said Wednesday.

The negligence suit also named armourer Hannah Gutierrez-Reed, who claimed through her legal representatives that she was being “framed” for the death of Halyna Hutchins.

The low-budget movie’s chief lighting technician Serge Svetnoy says in the lawsuit that the accidental killing “was caused by the negligent acts and omissions” of lead actor and producer Alec and others.

“Simply put, there was no reason for a live bullet to be placed in that .45 Colt revolver or to be present anywhere on the Rust set, and the presence of a bullet in a revolver posed a lethal threat to everyone in its vicinity,” said the suit, submitted to a Los Angeles court.

Alec, assistant director Dave Halls and Hannah did not follow film industry practice on the handling of weapons and “allowed a revolver loaded with live ammunition to be pointed at living persons”, the suit alleged.

Cinematographer Halyna was shot and killed as Alec rehearsed a scene on the 19th-century western in which he fires a gun at the camera.

The Emmy-winner was handed the firearm by Dave, who declared it “cold” — industry lingo for an inert weapon. Dave later told investigators he had not fully checked it.

The live bullet passed through Halyna and hit director Joel Souza in the shoulder.

Serge, who had worked with Halyna on a number of previous films said he was close when Alec fired the gun on October 21. He felt a “strange and terrifying whoosh” as the bullet flew past him, and he was hit in the face by gunpowder and “residual materials”.

The suit describes how he had rushed to help his friend as she lay dying on the ground. “As he held her, he noticed that the hand placed behind her back was becoming wet with her blood,” it said.

“The next 20-30 minutes felt like the longest of plaintiff’s life as he tried to aid and comfort Ms Hutchins, watching helplessly as her consciousness faded inexorably away.”

As the film’s armourer, 24-year-old Hannah was responsible for firearms and ammunition.

In a statement issued Wednesday, her lawyers insisted again she did not know why there was a live round on the set.

“We are asking for a full and complete investigation of all of the facts, including the live rounds themselves, how they ended up in the ‘dummies’ box, and who put them in there,” attorney Jason Bowles said.

“We are convinced that this was sabotage and Hannah is being framed. We believe that the scene was tampered with as well before the police arrived.”

Jason said Hannah had met again with investigators from the Santa Fe County Sheriff and had “offered to share additional, critical information” with them.

Santa Fe County district attorney, Mary Carmack-Altwies, in an interview broadcast Wednesday, rejected the notion of a conspiracy. “We do not have any proof,” she told ABC News.

Mary has previously refused to rule out criminal charges over the incident, which has sparked calls for the banning of functional weapons on Hollywood sets.

Alec has suggested police officers should be stationed on sets that use weapons. He called the tragedy a “one in a trillion episode” and insisted Rust had a “well-oiled crew”.

But reports have emerged since the shooting of disquiet among staff over allegedly lax safety procedures, and Santa Fe Sheriff Adan Mendoza has spoken of “complacency” on the New Mexico set.

Adan said previously his officers seized more than 500 rounds of ammunition from the set, which they believed to be a mix of blanks, dummy rounds and some suspected live ammunition. 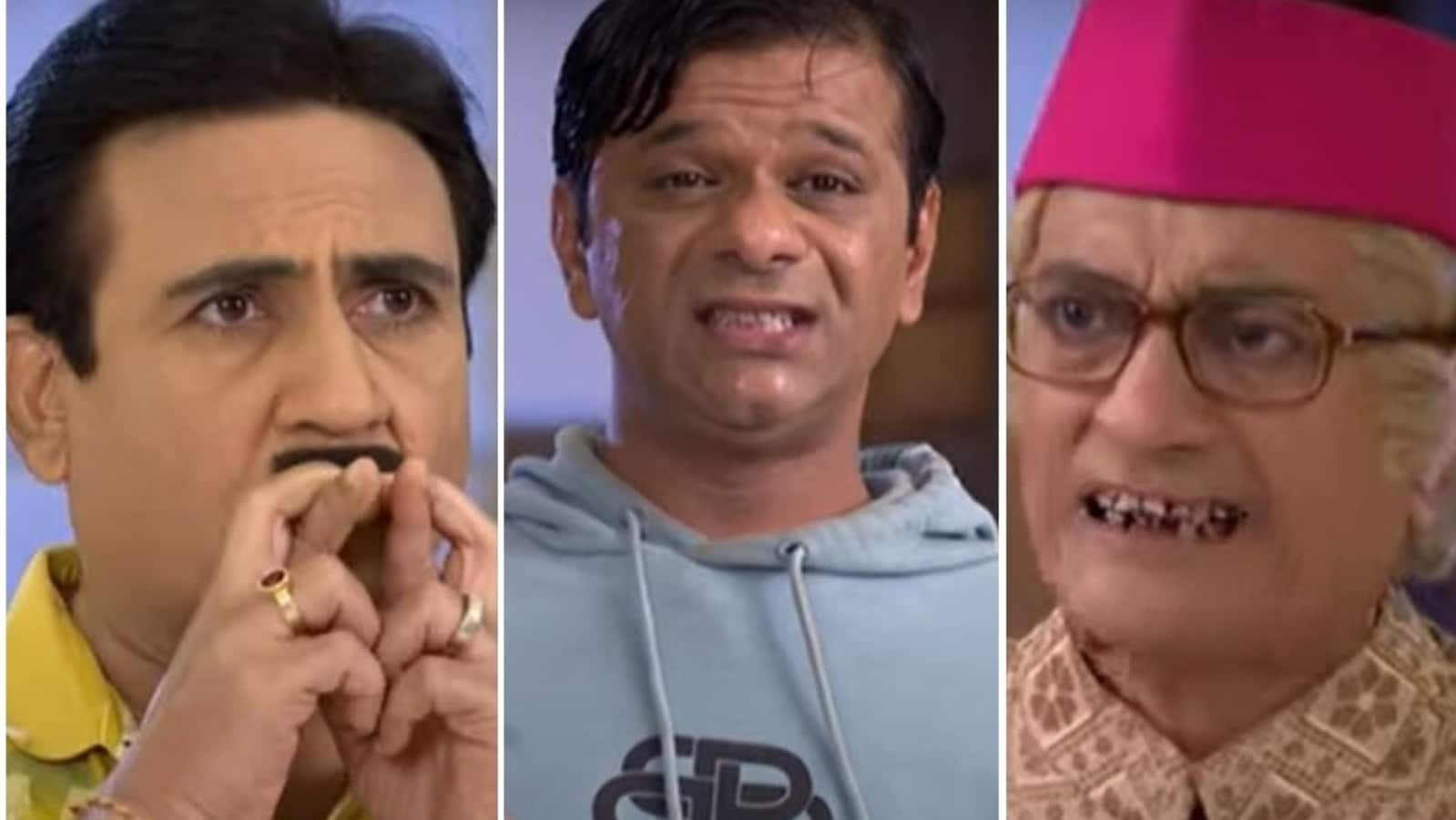 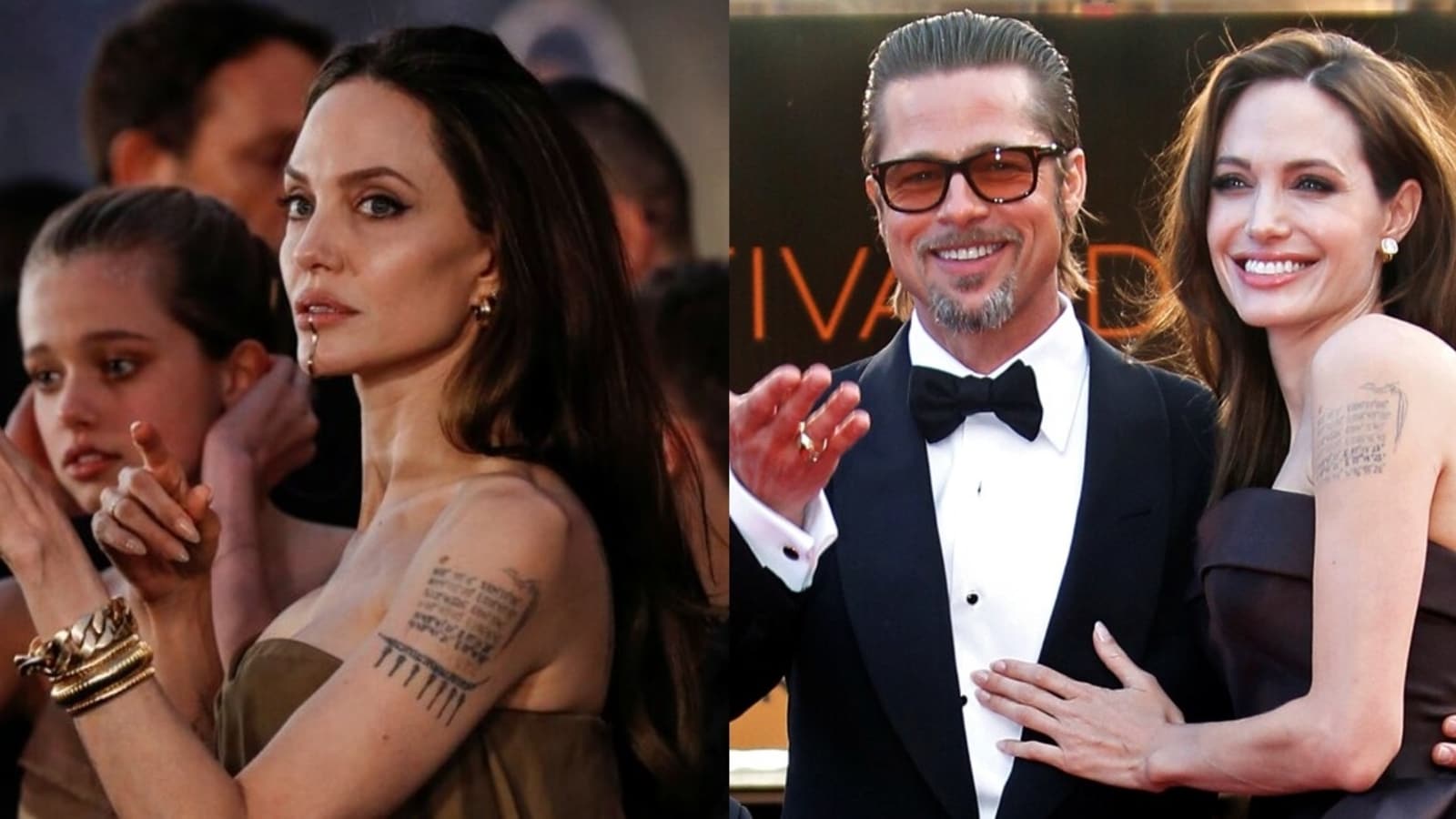 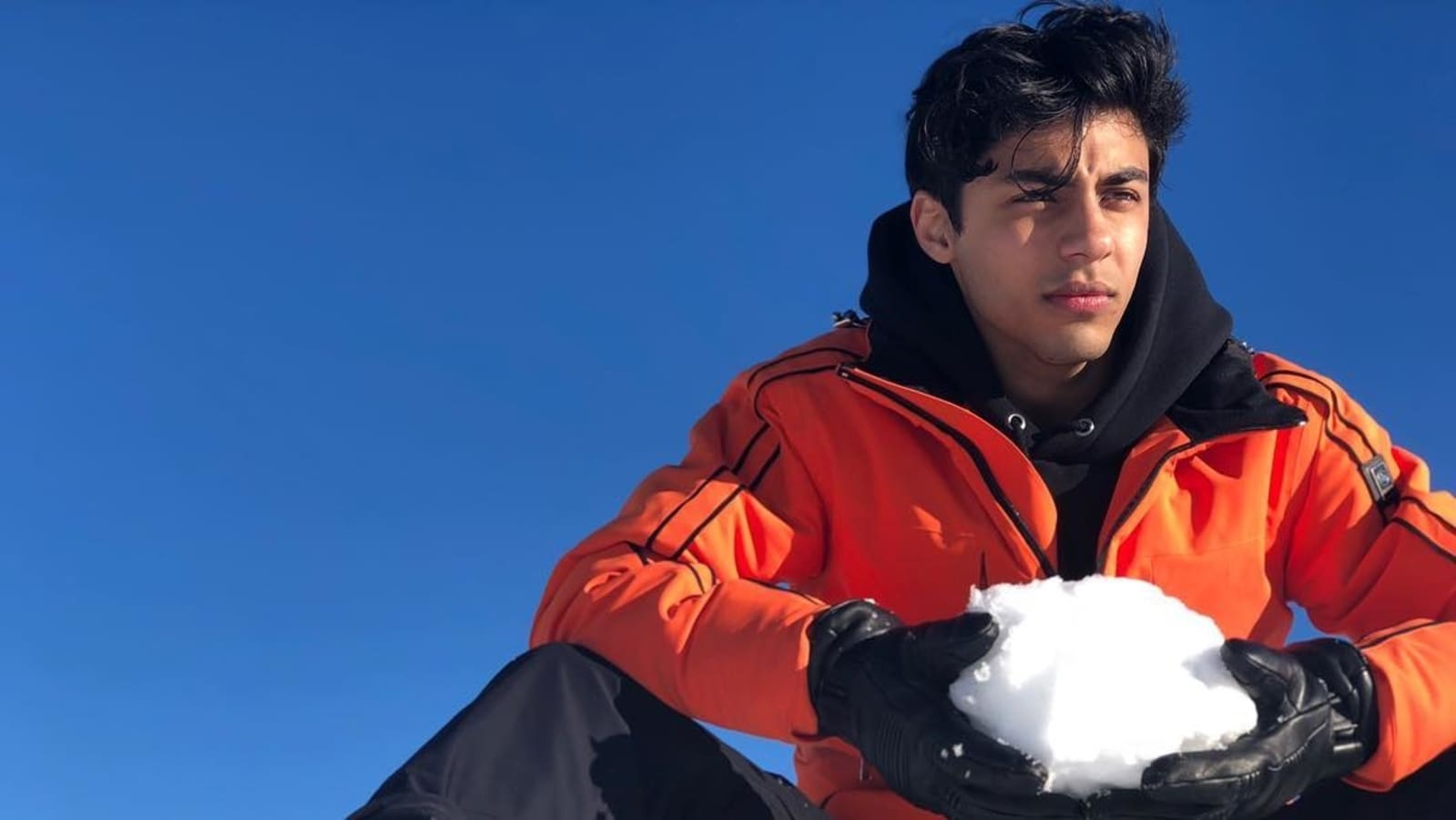 Aryan Khan’s release from jail was delayed after bail as ‘25 to 35 vital minutes’ were lost, says Arbaaz Merchant’s dad