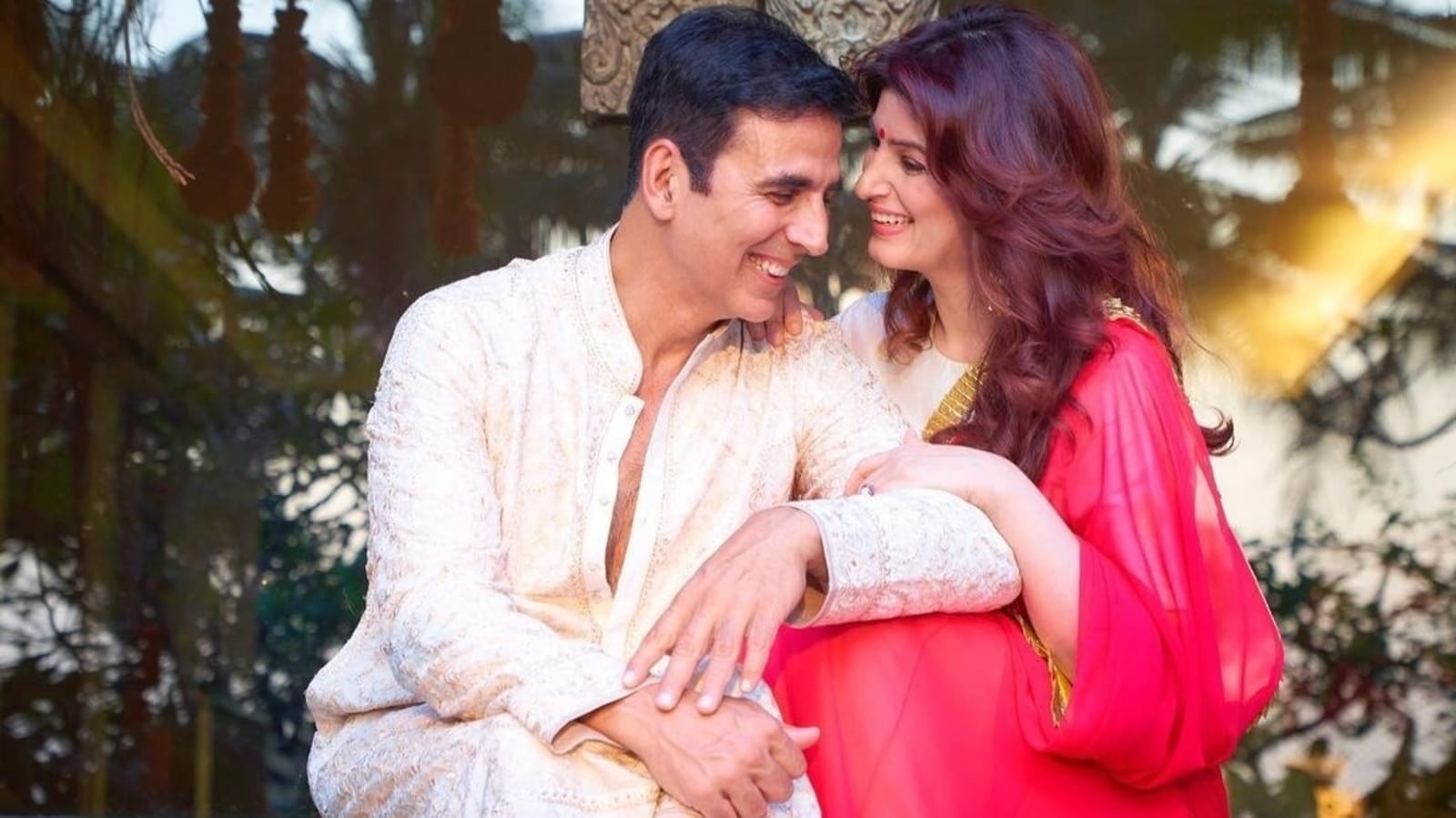 Akshay Kumar has shared a short but sweet wish for wife and actor-turned-writer Twinkle Khanna on their 22nd wedding anniversary. He shared a happy candid picture of them together from a festival along with a message. They are currently in UK where Twinkle is pursuing a course in fiction writing. Also read: Honey Singh says Akshay Kumar used to call him during bad phase

Sharing the picture, Akshay wrote on Instagram, “Two imperfect people who have perfectly been stuck together since twenty-two years! Happy anniversary Tina,” with a kiss emoji. While Akshay is seen in a kurta, Twinkle Khanna is seen in a red and white attire. The couple shared a laugh. Many of their fans called them “favourite jodi” in the comments section. A fan also wrote, “Happy Marriage Anniversary Mr AND Mrs KHILADI.”

A day before, Twinkle had shared a video from their boating session on an icy lake with their daughter Nitara, along with a caption about the perils of a marriage. She wrote along with the video, “On a freezing Sunday morning, someone decides we must pedal along an icy lake. No prizes for guessing the name of the perpetrator of this diabolical plan. My usual philosophy states: Whatever floats your leaky boat as long as I am not compelled to come along for the ride. Unfortunately the laws of philosophy, physics, and thermodynamics all crumble within a Faraday cage called marriage. True? False?”

She also shared a picture with Akshay on her Instagram Stories and asked her fans to choose the most suitable caption. She asked, “Please help us solve this. What’s a better title. A) I say – The God of small things. B) He says – Live a little. C) Save me from this man – Help.”

Akshay and Twinkle worked in two films together, Zulmi and International Khiladi in 1999, before she switched to being a writer. She has also co-produced some of Akshay’s films including Tees Maar Khan, Holiday: A Soldier is Never Off Duty and Pad Man. The couple have two kids: son Aarav, 20, and daughter Nitara, 10. 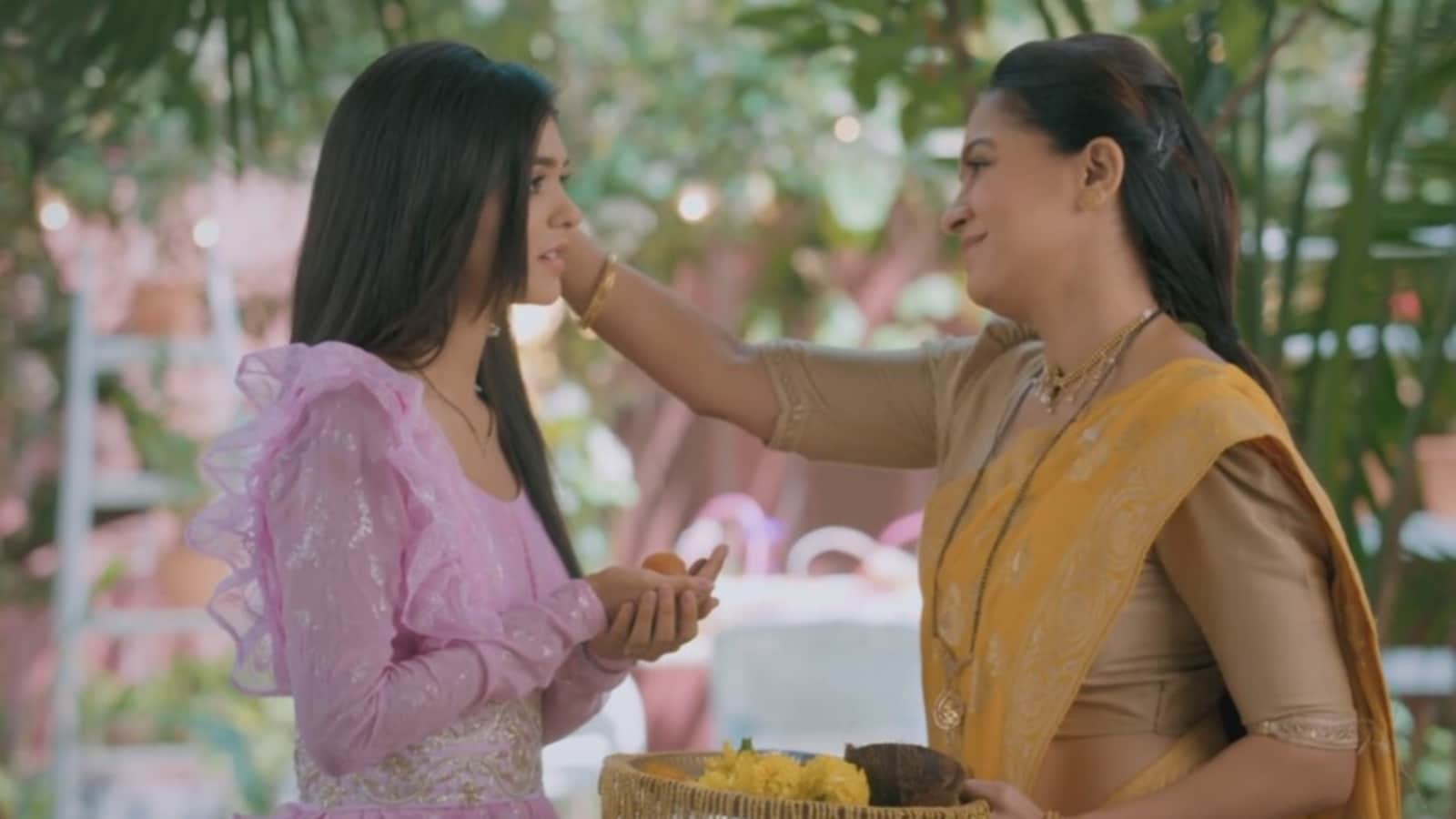 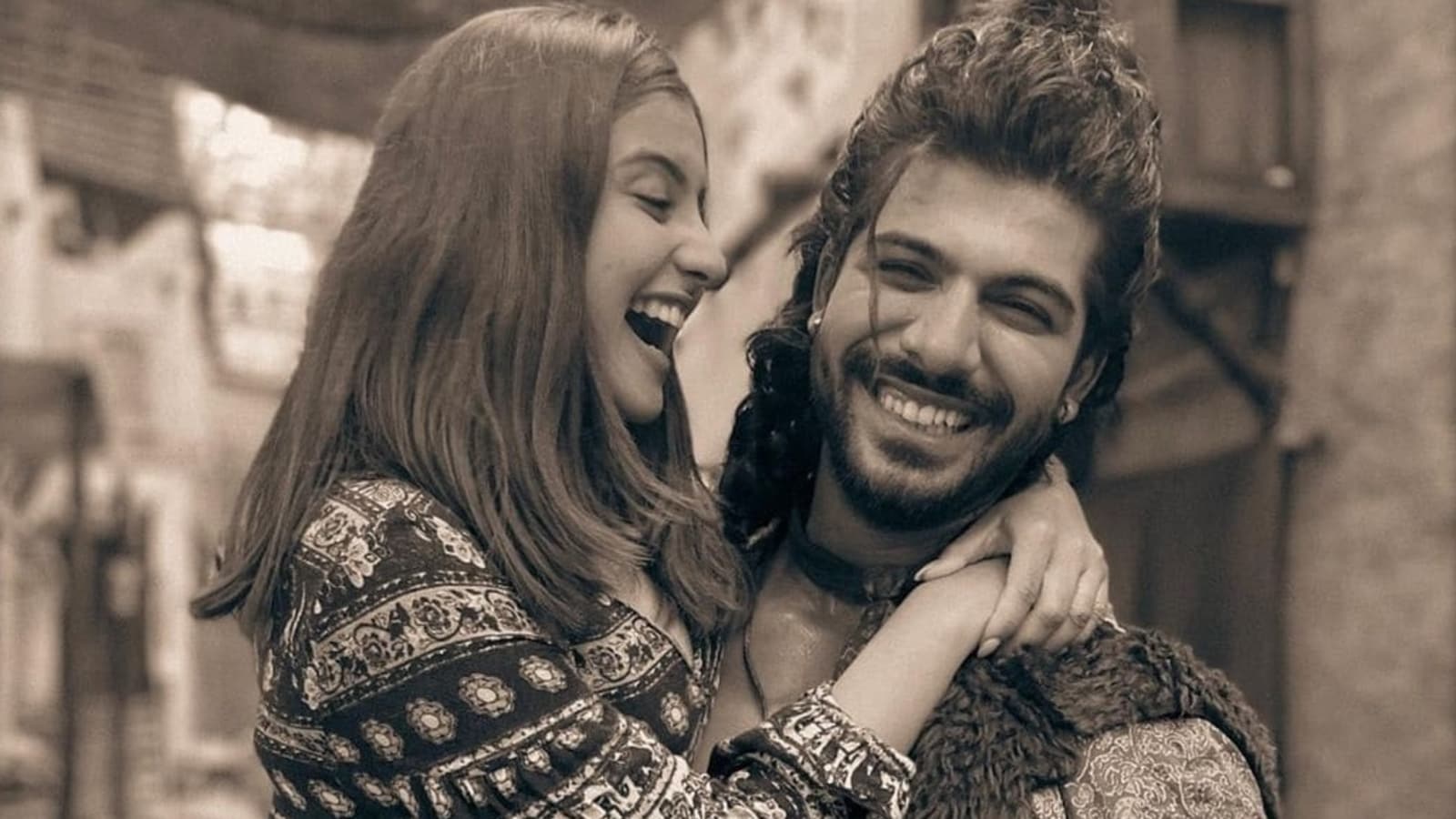 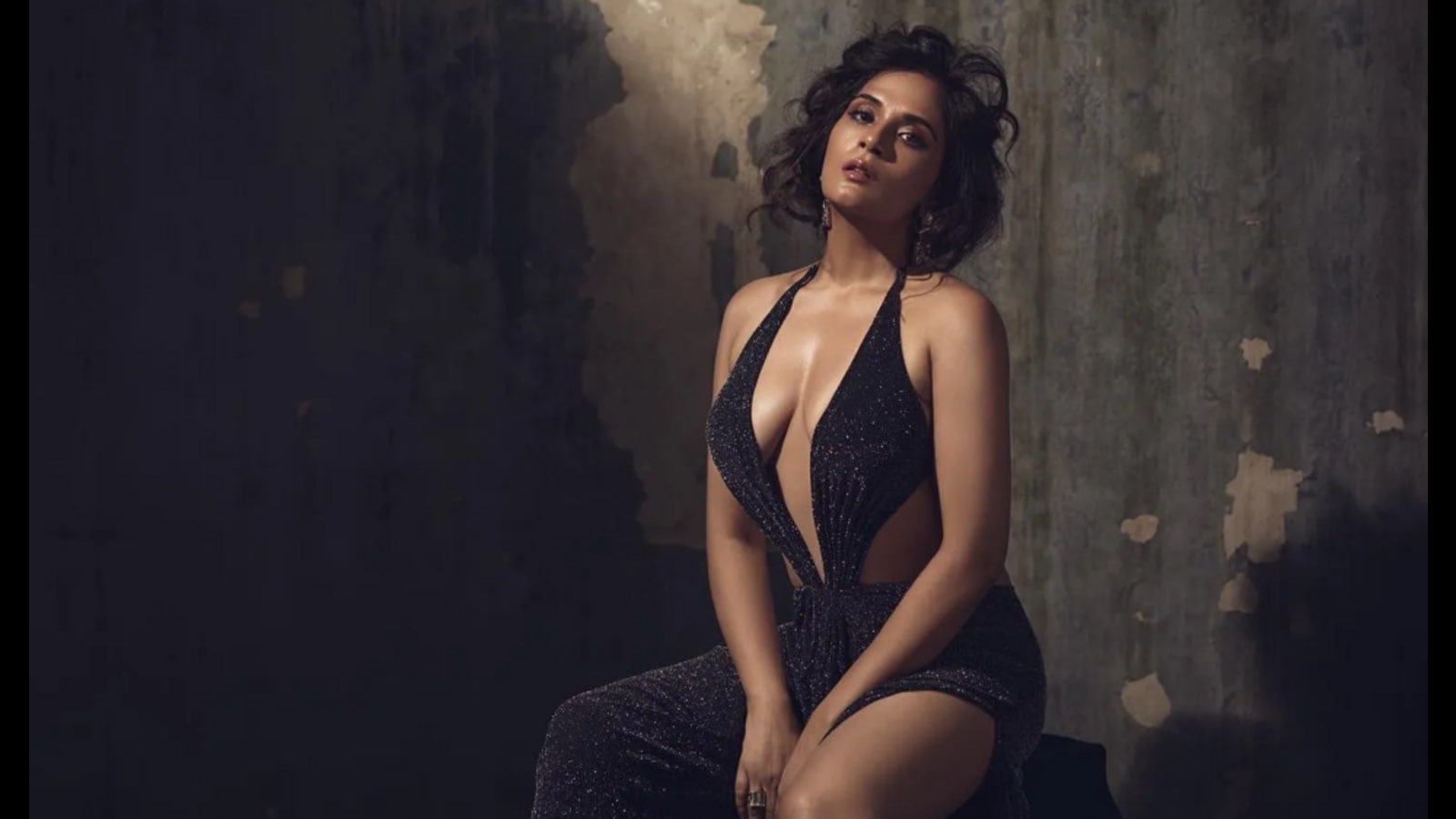 Richa Chadha on her weight loss journey: Wanted the quality of my sleep to improve