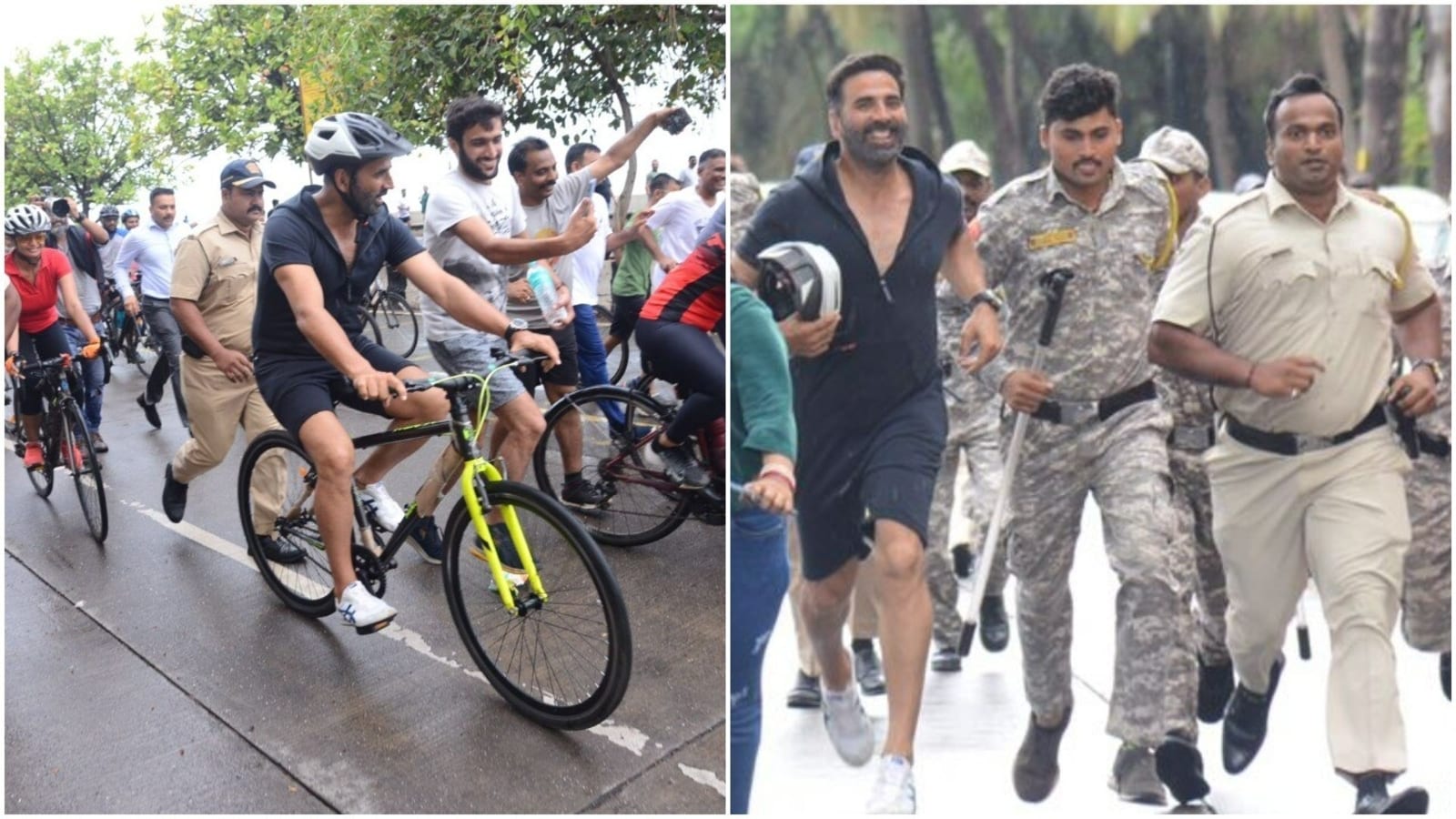 Akshay Kumar is known for his early morning routine, which he has been following for years. The actor attended a Mumbai Police event at the Mumbai’s Marine Drive on Sunday. He was seen running along with security personnel at around 7 am. Akshay was photographed cycling, and also testing a vehicle used by the Mumbai Police for patrolling the area. Also read: Akshay Kumar said if Samrat Prithviraj fails, he will go back to doing Housefull and Rowdy Rathore, says director

Wearing a black T-shirt, shorts and sports shoes, Akshay was running near Marine Drive with a helmet in one hand, as several security personnel surrounded him. Paparazzi and some fans also joined him and clicked pictures.

As a paparazzo account shared his video on Instagram, fans applauded the actor in the comments section. A fan wrote, “Amazing person, fit Munda.” Another one wrote, “This akki we love.”

On Thursday, Akshay announced the release date of his next, titled Raksha Bandhan. The film will be released around the festival of Raksha Bandhan in 2022, and will clash with Aamir Khan and Kareena Kapoor’s much-awaited film, Laal Singh Chaddha.

Sharing the motion poster of the film on Twitter, Akshay wrote, “Bringing you all a story of the purest form of bond that will remind you of yours! #RakshaBandhan releasing in cinemas on 11th August 2022.” The teaser of the song Tere sath hun main could be heard in the poster teaser.

Directed by Anand L Rai, the film also stars Bhumi Pednekar, Abhinay Raj Singh, Sahejmeen Kaur, Deepika Khanna, Sadia Khateeb and Smrithi Srikanth in prominent roles. Raksha Bandhan will be Akshay’s third release in 2022 after Bachchhan Paandey and Samrat Prithviraj. He also has Ram Setu, OMG 2 – Oh My God! 2 lined up for release. Next year, he will be seen in Selfiee and Soorarai Pottru remake. 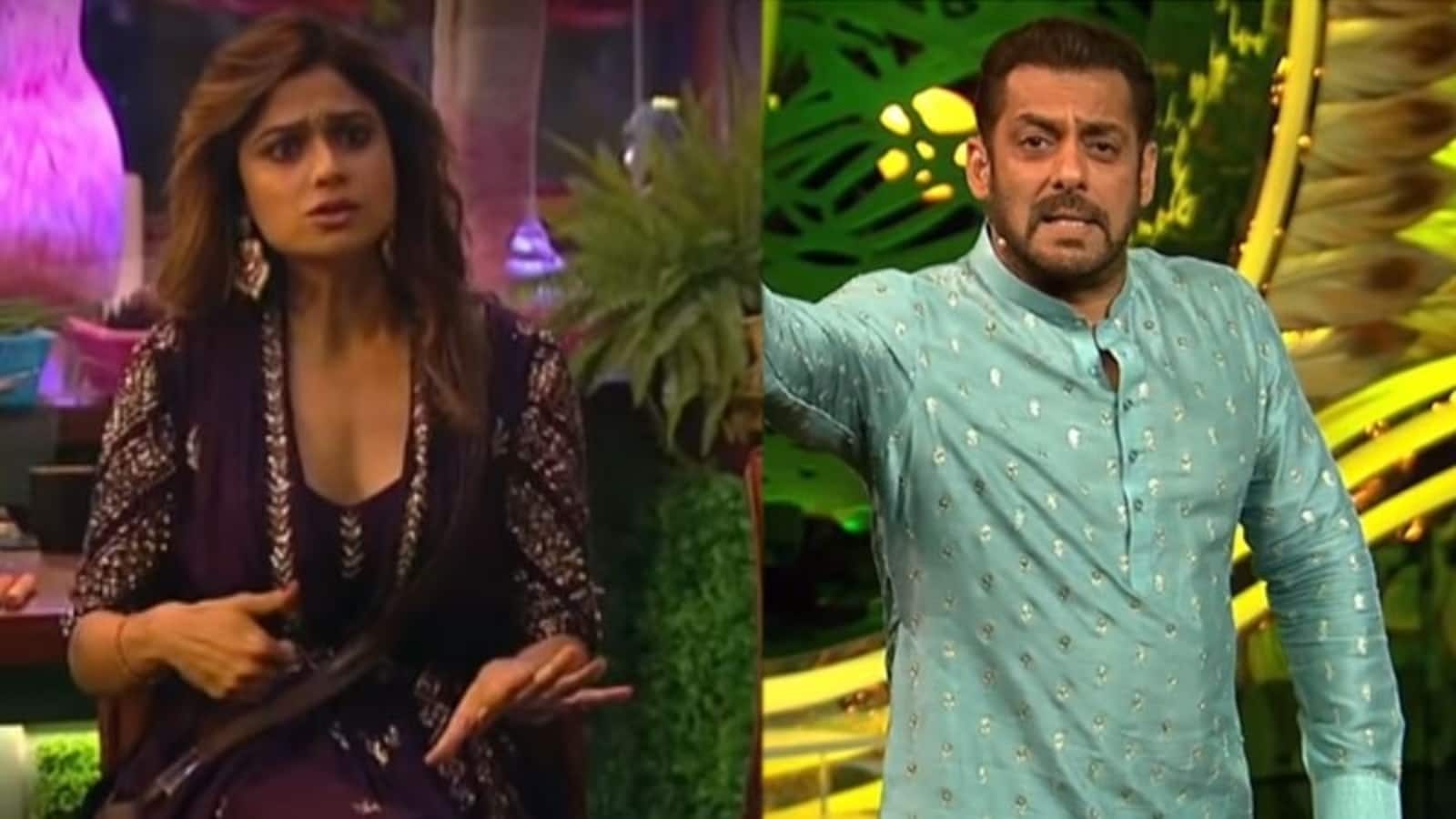 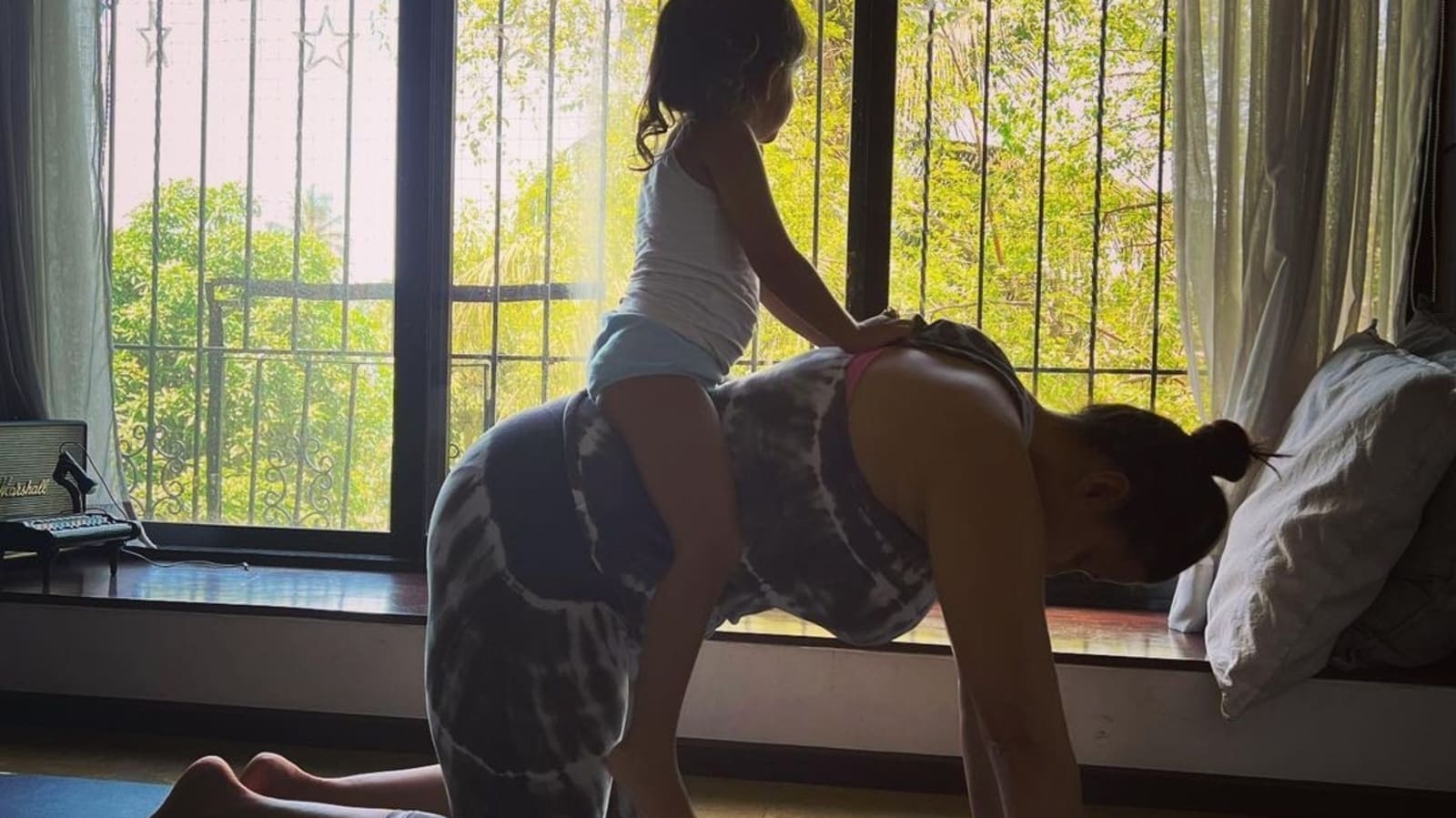