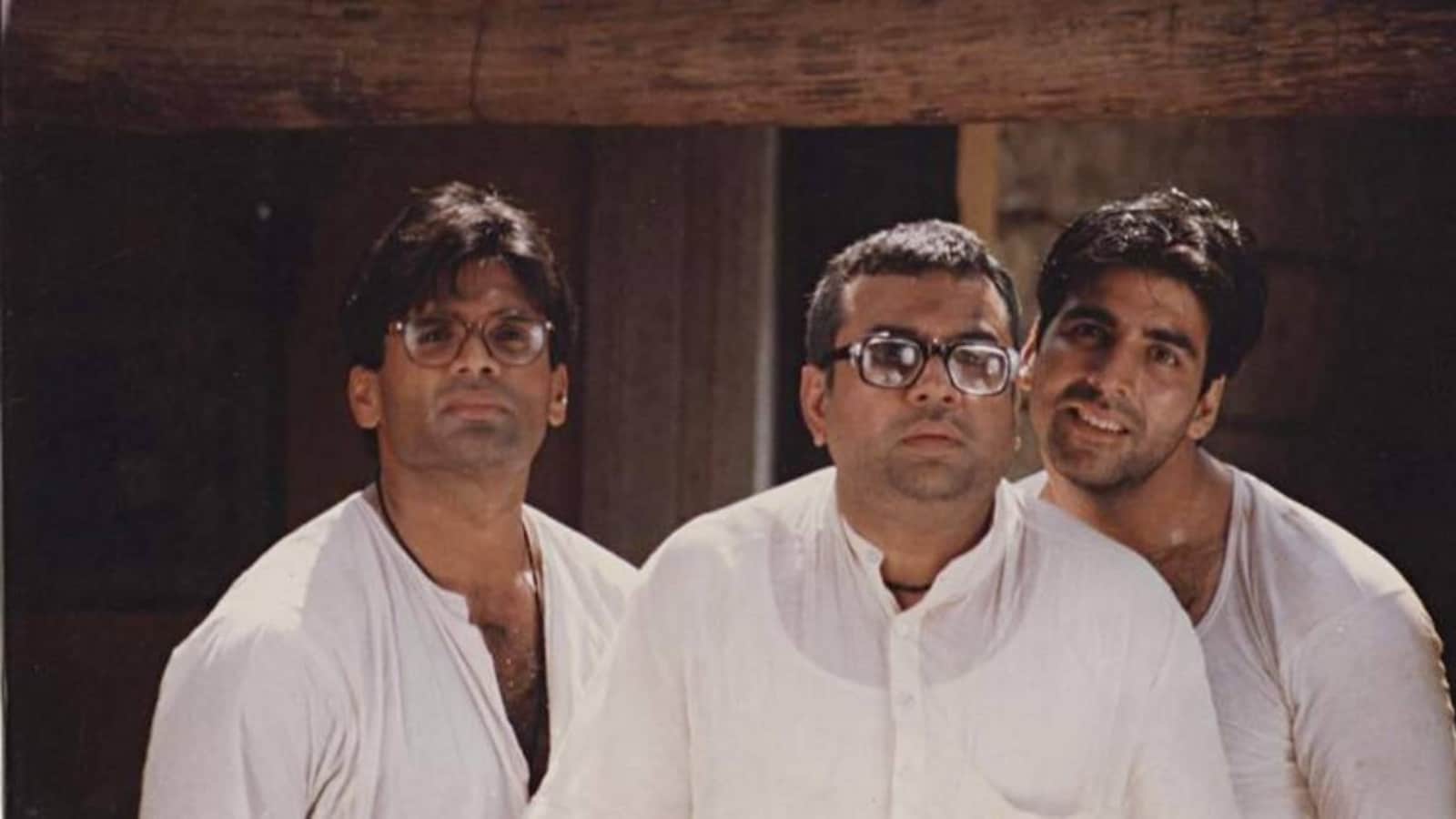 Actor Akshay Kumar has finally shed some light on why he has decided not to be part of Hera Pheri 3. Recent reports suggested that Akshay had walked out of Hera Pheri, Welcome and Awara Pagal Deewana sequels due to lack of clarity of scripts. (Also read: Akshay Kumar says he tries to make Aarav watch movies, he’s not interested, wants to be a fashion designer)

In a recent chat during Hindustan Times Leadership Summit 2022, Akshay confirmed the reports. “Hera Pheri has been a part of me. Like a lot of people, I have good memories. Mujhe bhi dukh hota hai (I feel bad as well) that in so many years, part 3 hasn’t been made. But like I said we have to dismantle things. The film was offered to me but I was not satisfied with the script. I have to do what people want to see. That is why, I backed out. I took a step behind. It is a part of my life and journey for me. I am also very sad that I can’t do it. But I am not happy with how the creative things have shaped out,” he said.

Internet is not happy with Akshay getting replaced by Kartik Aaryan in the sequel, as confirmed by Paresh Rawal, one of the three leads of the original. ‘No Akshay, no Hera Pheri’ has been trending on Twitter since Friday.

Akshay also spoke about how Hindi films have not been performing too well in theatres. He said, “What is happening, as per me, is that things have changed. Audience wants something different. It is our fault not the audience fault. We have to give them what they want. That is what we have to rethink. We have to dismantle what we have made and start again.” 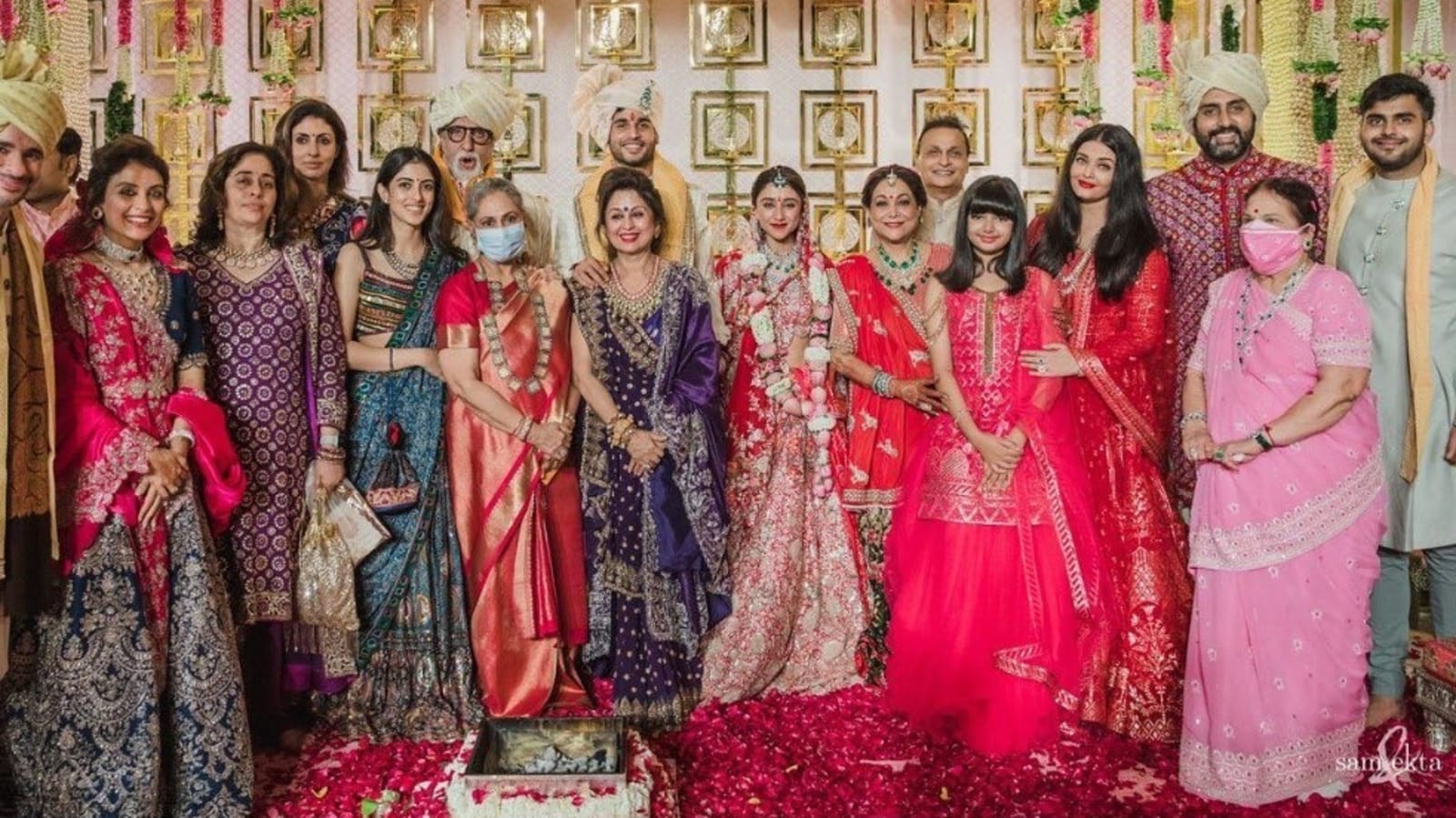 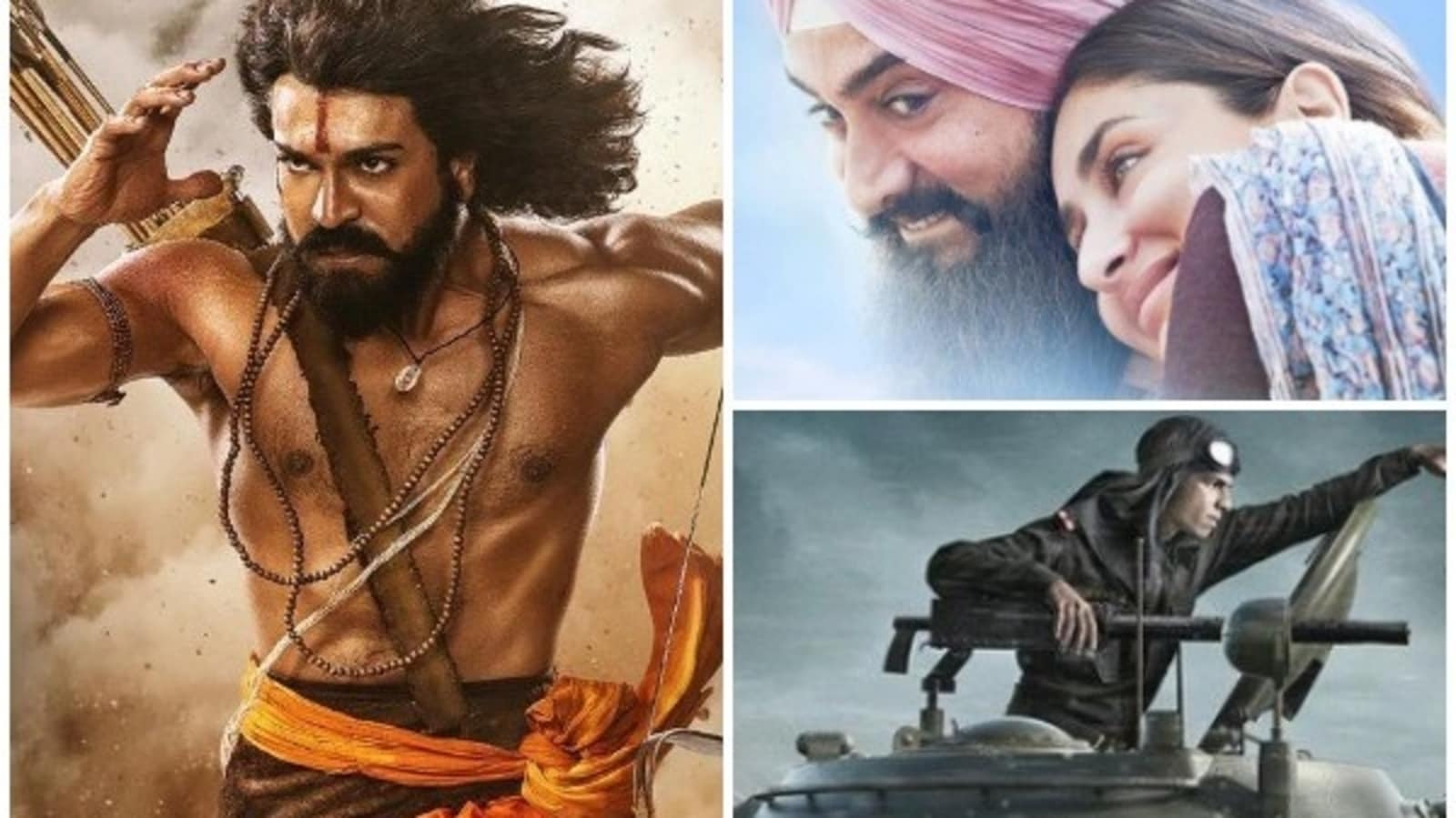 Movies to look forward to in 2022: RRR and Laal Singh Chaddha to The Batman and Pippa 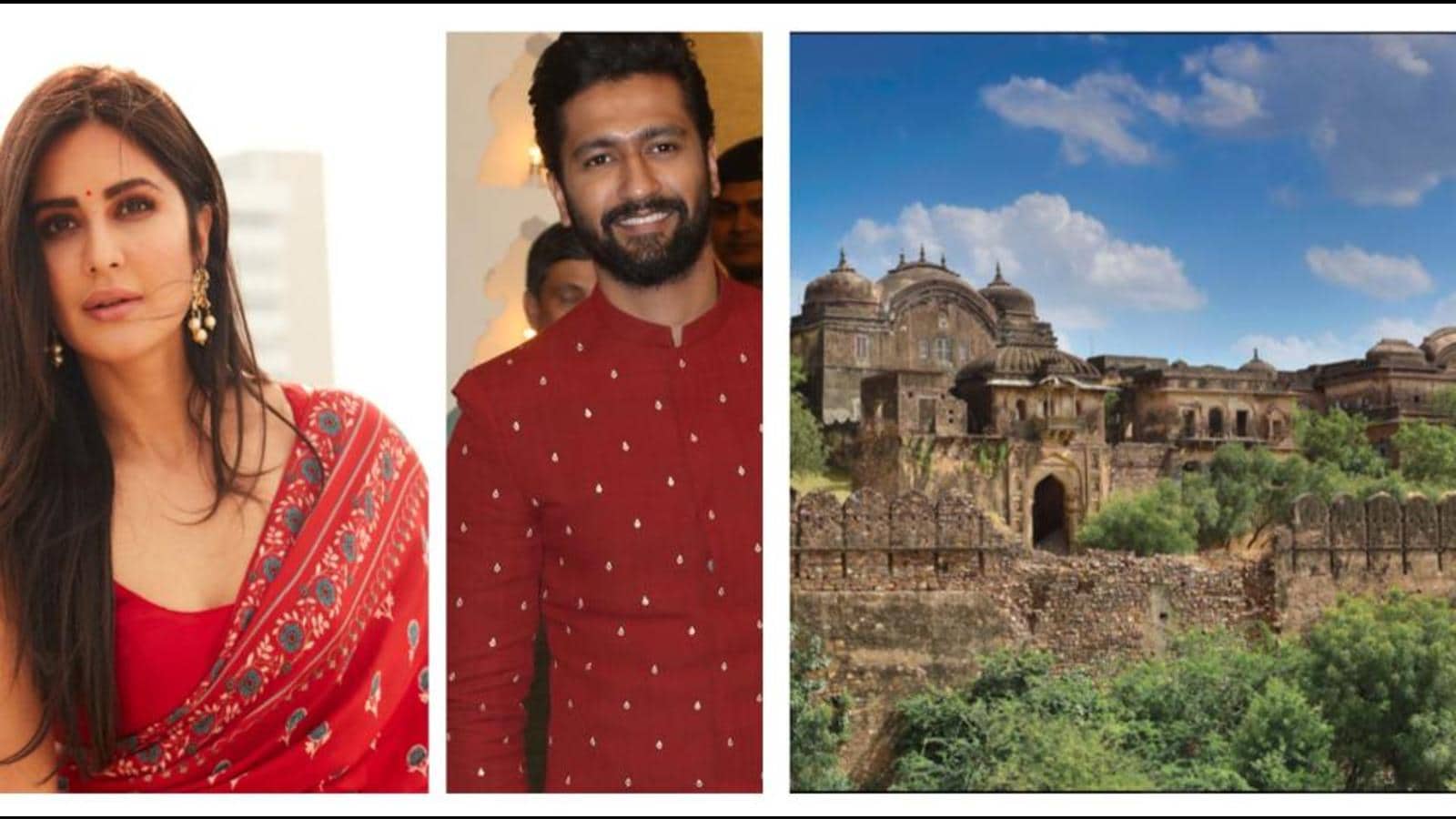