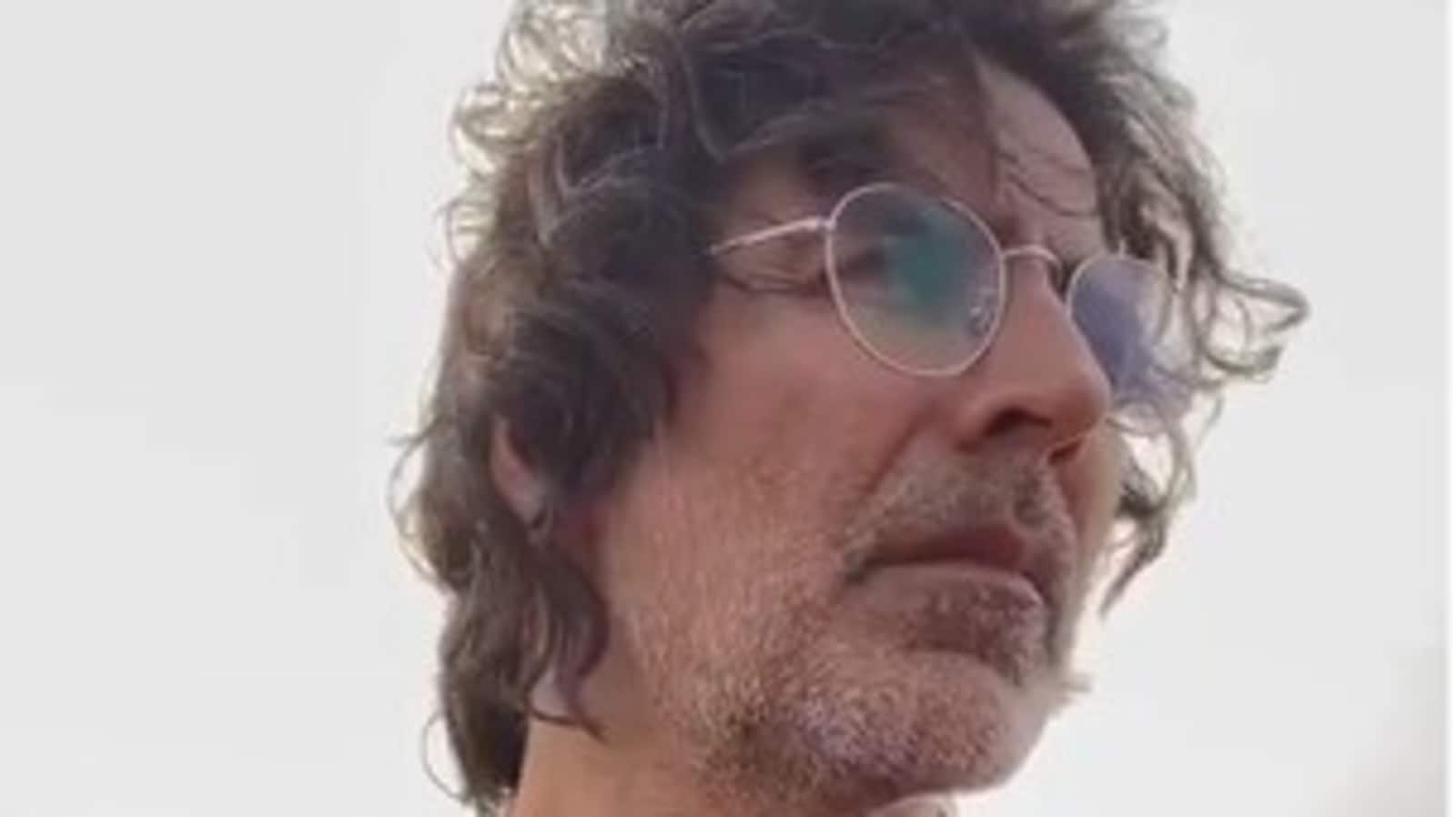 Akshay Kumar’s mother Aruna Bhatia died on September 8 at Hiranandani Hospital. In his post, the actor wrote about missing his mother.

Actor Akshay Kumar posted a video of himself on Instagram and expressed that he is missing his late mother Aruna Bhatia.

On Wednesday, Akshay posted a video in which he was seen staring into the distance. In the 20-second video, Akshay doesn’t say anything but he keeps looking from one side to the other. Religious song, Namastasye Namo Namah, was playing in the background throughout the video. Watch the video here.

Akshay’s mother Aruna Bhatia died on September 8 this year. At that time, he took to Twitter to share the news and expressed his grief. “She was my core. And today I feel an unbearable pain at the very core of my existence. My maa Smt Aruna Bhatia peacefully left this world today morning and got reunited with my dad in the other world. I respect your prayers as I and my family go through this period. Om Shanti,” he wrote.

A few days before Aruna Bhatia’s death, Akshay, who was shooting for his an upcoming film in the UK, returned to Mumbai to be with her. She was said to be unwell for a few days and was admitted to the Hiranandani Hospital.

Read More: Akshay thinks Katrina is ready for marriage after she passes this test on TKSS

Just a day before her death, Akshay asked his fans to pray for her. He took to Twitter and wrote: “Touched beyond words at your concern for my mom’s health. This is a very tough hour for me and my family. Every single prayer of yours would greatly help.”

In 2015, Akshay talked to Hindustan Times about his relationship with his mother. “The bond between a mother and her son is so strong yet so gentle…nothing could come between us, no amount of miles or continents can keep us from letting each other know every day that I would be nothing and no one without her,” the actor had said.