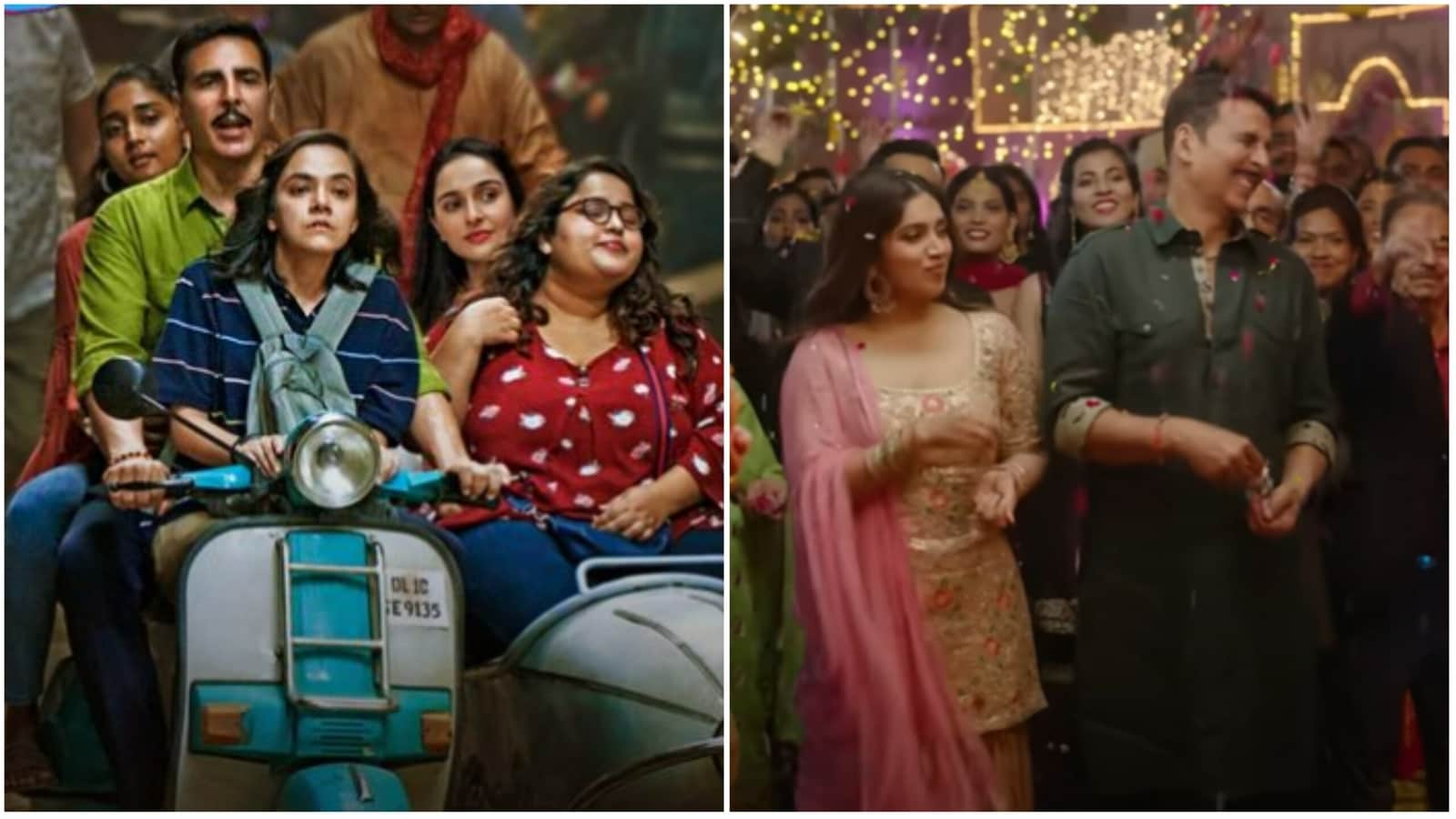 The lead cast of Akshay Kumar’s next film Raksha Bandhan is made up largely of women. In the film, the actor plays a businessman who has vowed to marry off his four sisters, played by Sahejmeen Kaur, Deepika Khanna, Sadia Khateeb, and Smrithi Srikanth, before he gets married himself. Bhumi Pednekar plays his girlfriend, who has been waiting to marry him for a long time. Also Read| Raksha Bandhan trailer: Akshay Kumar is looking to marry off his four sisters in this social comedy about dowry. Watch

At the trailer launch event for the film on Tuesday, Akshay was asked how he managed to work with his five co-stars as women are known to have ‘sweet tantrums.’ Akshay was amused by the question and replied that he never saw any of his women co-stars ever throwing tantrums.

Akshay was asked, “You are the only man that can be seen in the trailer, with four sisters and Bhumi. When you film with women, they have these sweet tantrums. To kis tarike se aapko jhelne pade chaaron ke aur Bhumi ke (How did you have to tolerate these tantrums of the four sisters and Bhumi).” While Bhumi laughed at the question, Akshay replied, “Sabse pehle tu ye bata kaunsi ladki ke saath ghumta hai tu ki tantrums hote hain (First of all tell me who are you hanging out with where she has tantrums).”

Akshay added, “Mere ko to koi tantrum nazar nahi aaya inka. Koi sweet veet koi tantrum nahi. Mujhe to bada hi normal laga. Tune kaun se tantrum jhelein hain. Aisa koi tantrum nhi tha inlogo ke saath. Maze karne aaye the maze karke chale gaye (I didn’t see any kind of tantrums, be it sweet, from either of them. I found everything very normal. What kind of tantrums did you have to suffer. I didn’t see any tantrums with them, we were there to have fun and we did that and left).”

Raksha Bandhan, which reunites Akshay with Atrangi Re director Aanand L Rai, is set to release on August 11. The film is going to be Akshay Kumar’s third release this year after Bachchhan Paandey and Samrat Prithviraj. Raksha Bandhan also stars Seema Pahwa and Neeraj Sood. 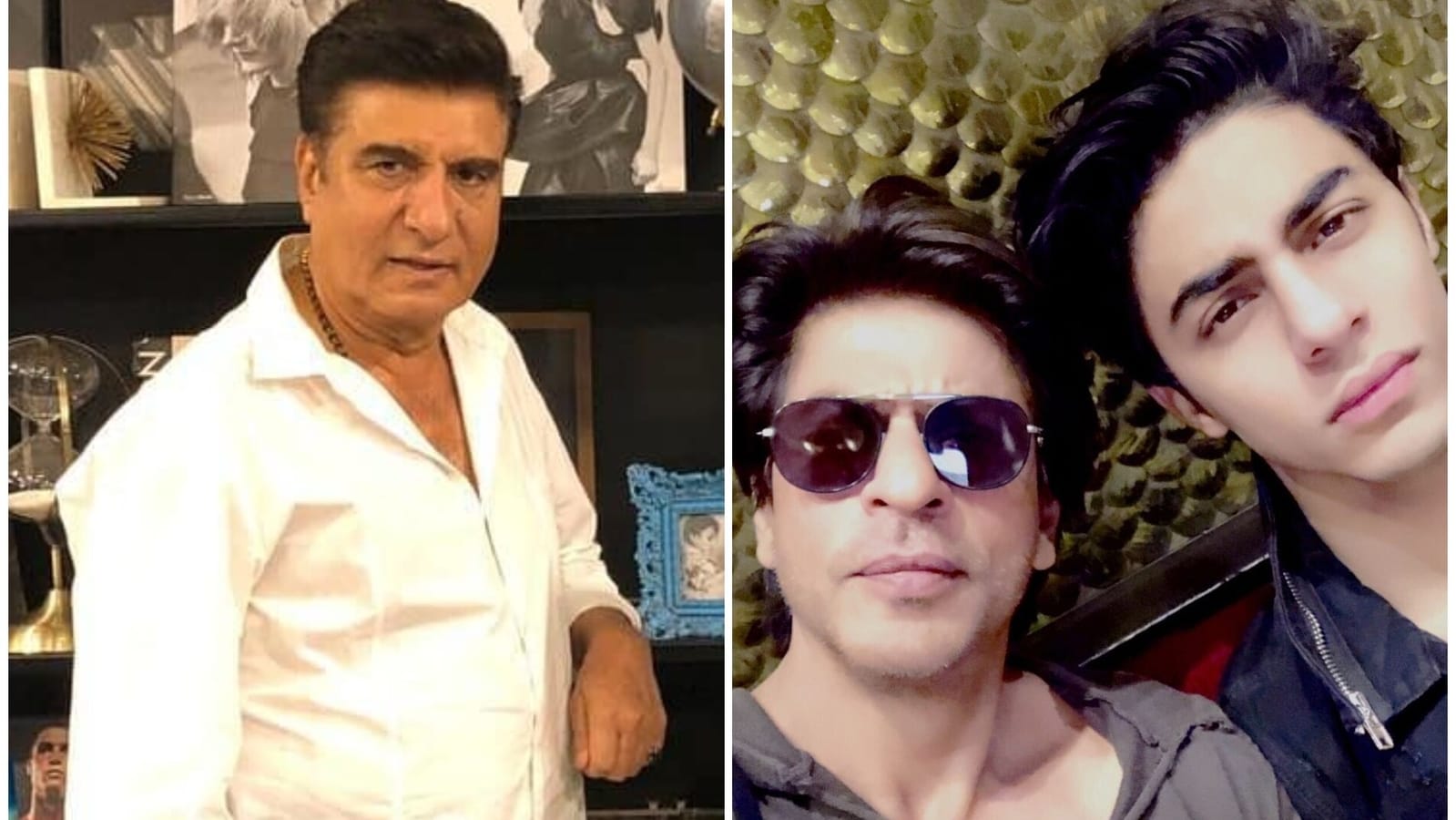 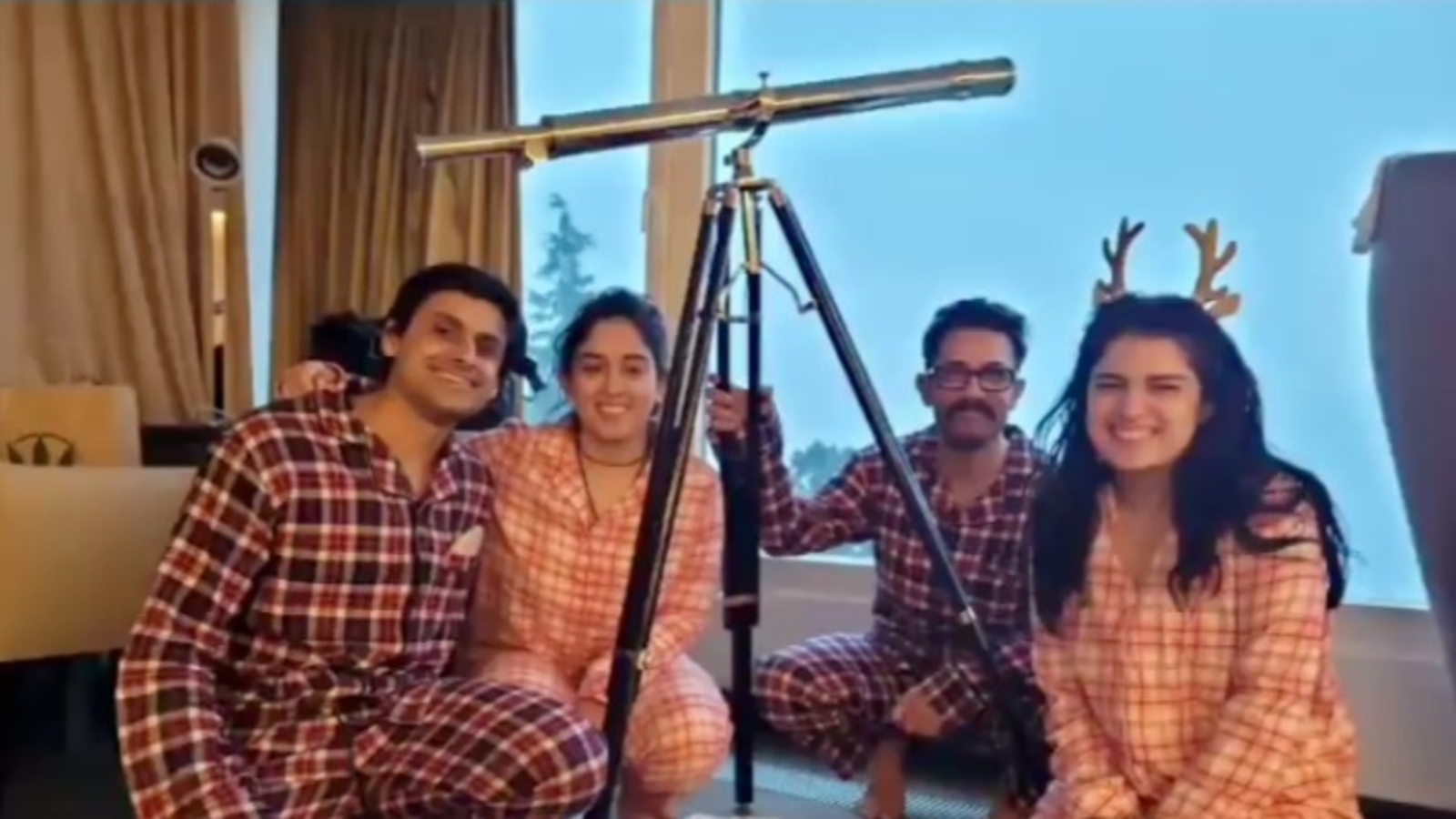 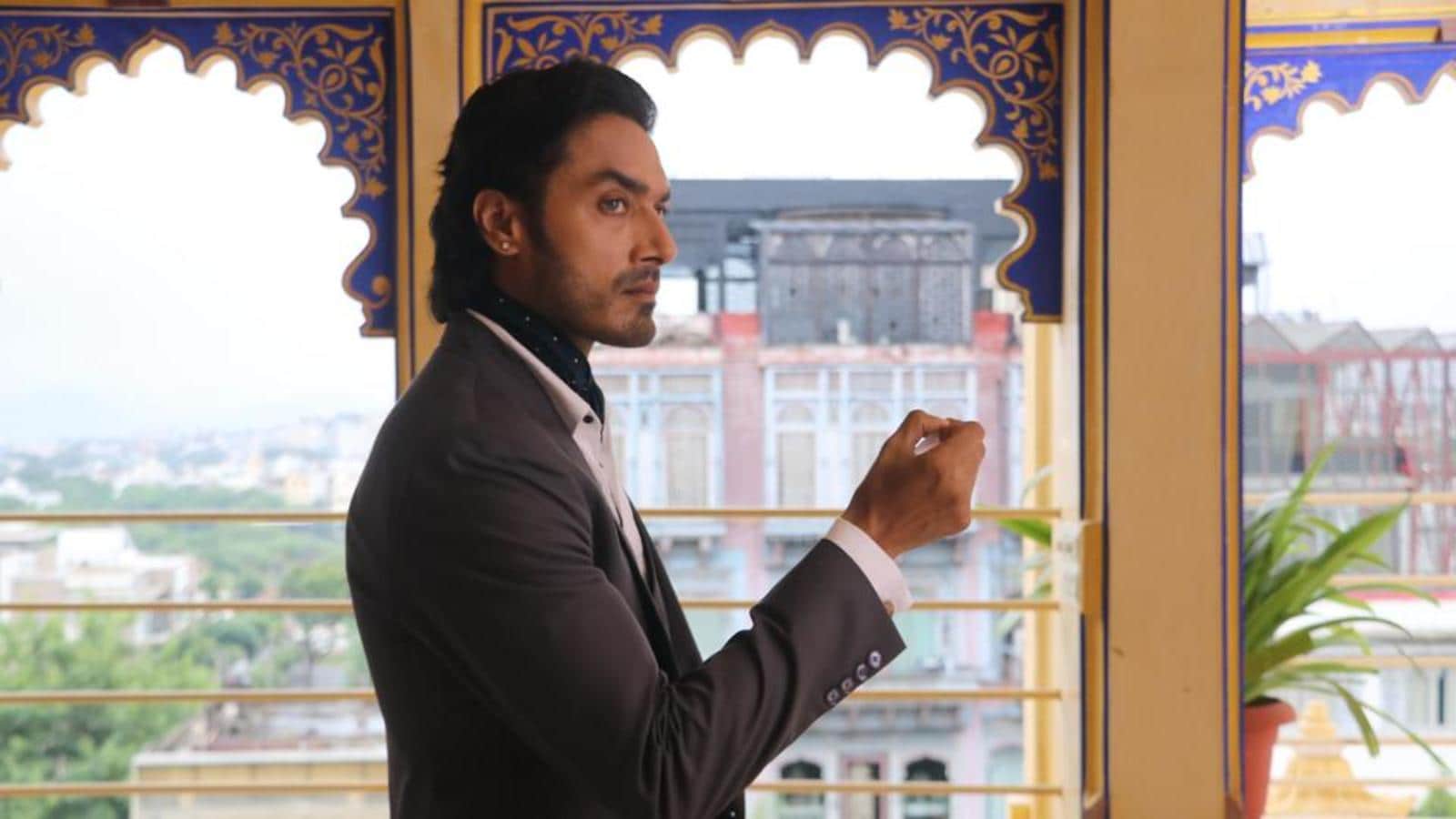 I have been a one-woman guy: Tere Bina Jiya Jaye Na’s Avinesh Rekhi