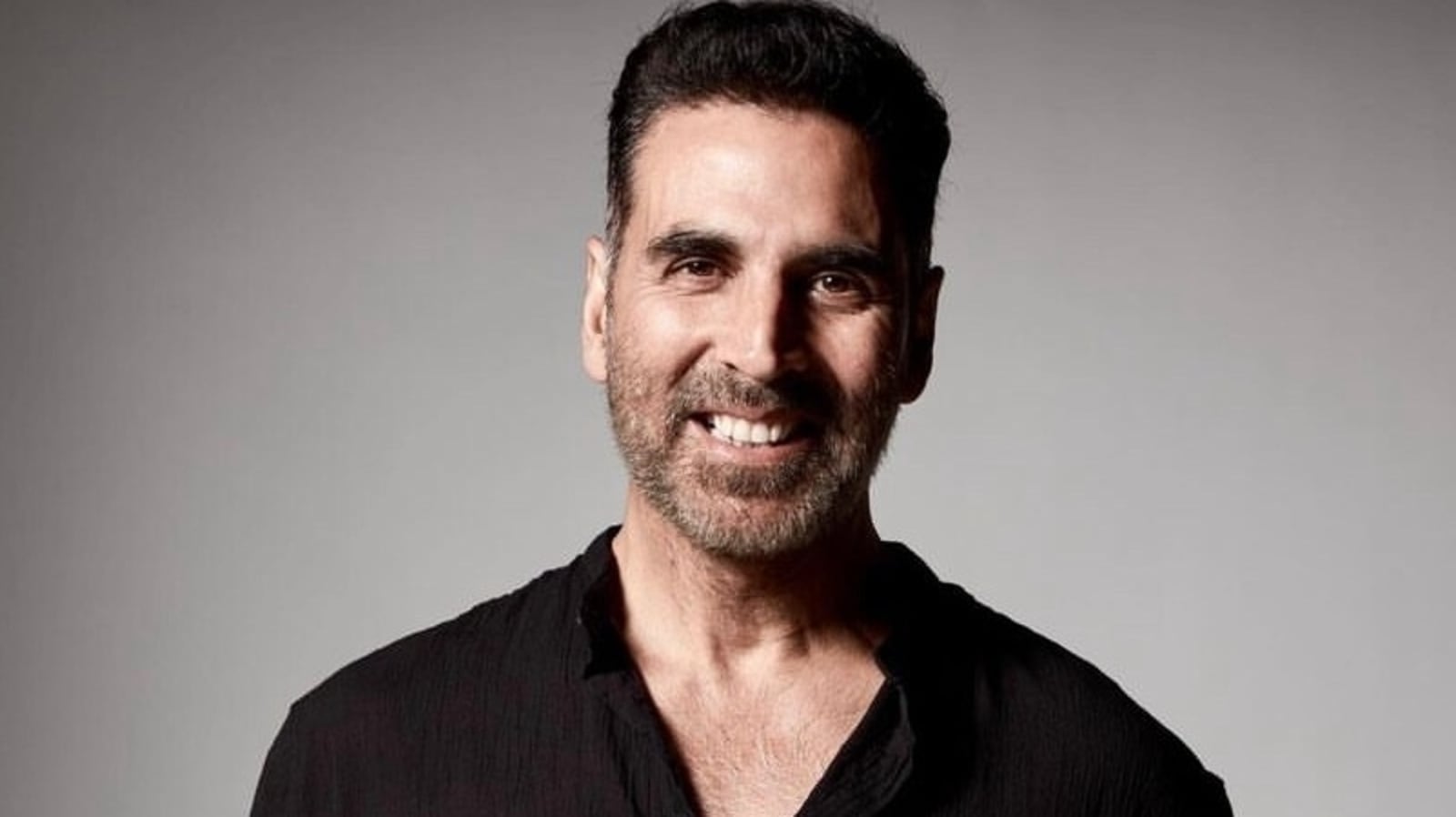 Actor Akshay Kumar has reacted to reports of charging ₹50 to 100 crore for every film. Speaking at the trailer launch event of his upcoming film Selfiee in Mumbai on Sunday, he gave indirect replies to reporters who asked him about the fees he usually charges for every film. (Also read: Emraan Hashmi says Akshay Kumar ‘was first one to call’ when his son was battling cancer: ‘Bure waqt mein farishtey…’)

Akshay’s next film Selfiee also stars Emran Hashmi, Nushrratt Bharuccha and Diana Penty in lead roles. It is an action-comedy film. Akshay will be seen as a ‘superstar’ and Emraan Hashmi, as a police officer, his ‘biggest fan’.

At Hindustan Times Leadership Summit in November 2022, Akshay opened up on the high cost of movie tickets in India. He had said, “There are so many other things that need to be done and not just by the actors but the producers and theatres as well. I’ll tell you I want to bring down my prices by 30-40%.”

“Theatres need to understand that it’s recession time also. The audience has a limited amount of money to spend on entertainment. You cannot be spending so much on it. Everything has to change. And it’s not just the theatres. We have to work on the cost of me, the cost of making the film. Everything needs to be addressed,” he also added. 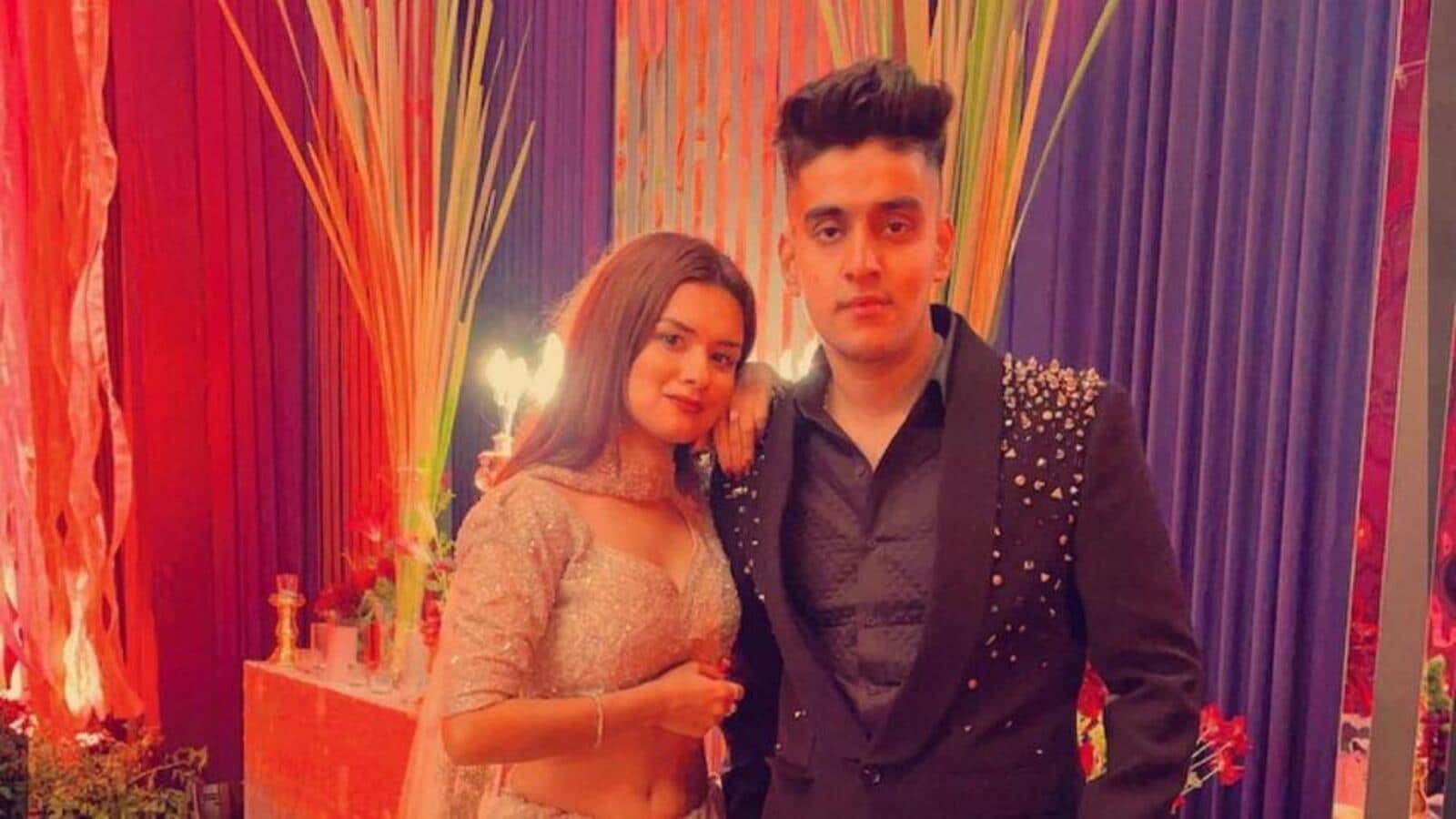 Exclusive! Avneet Kaur and Raghav Sharma are in love 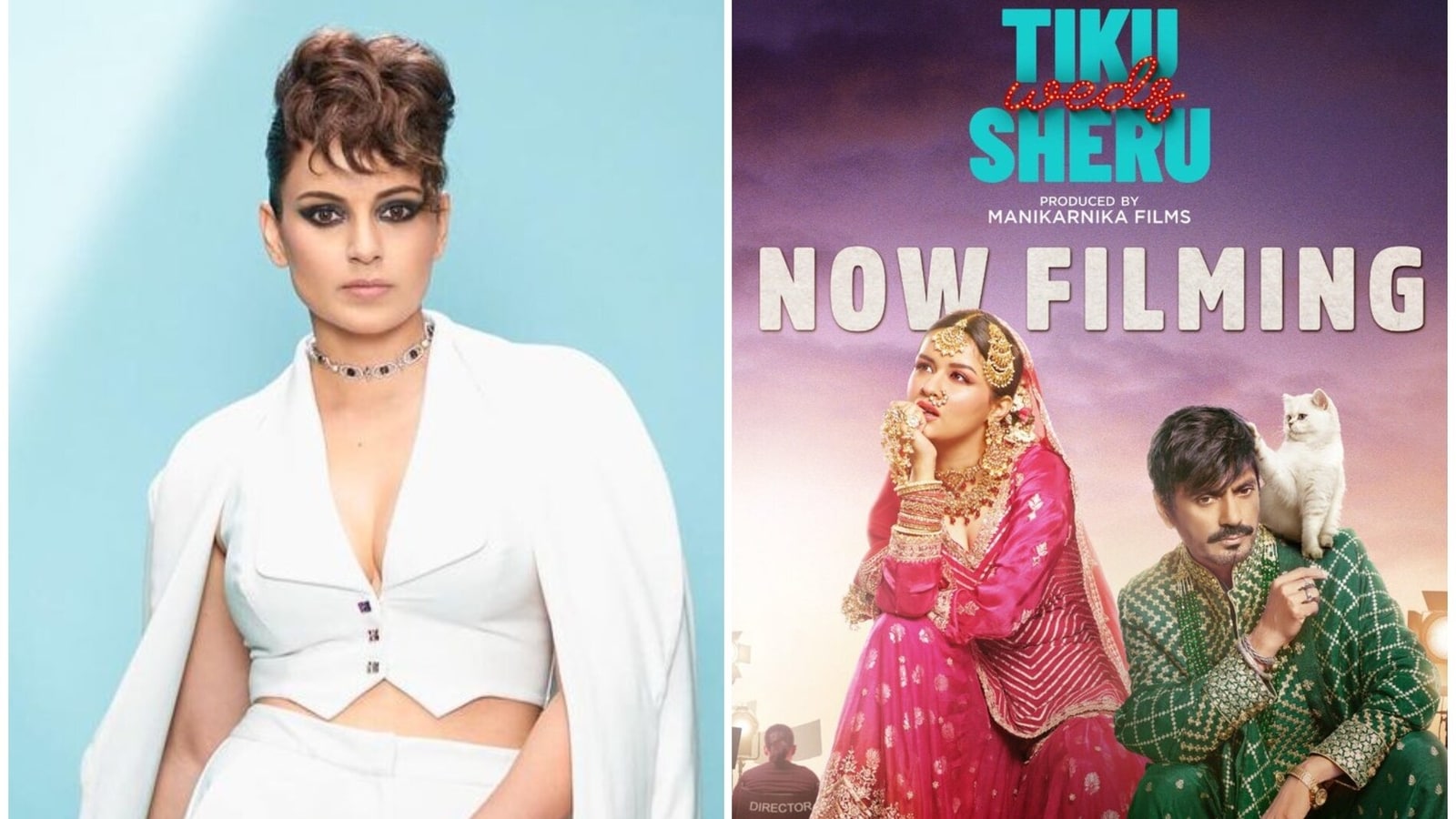 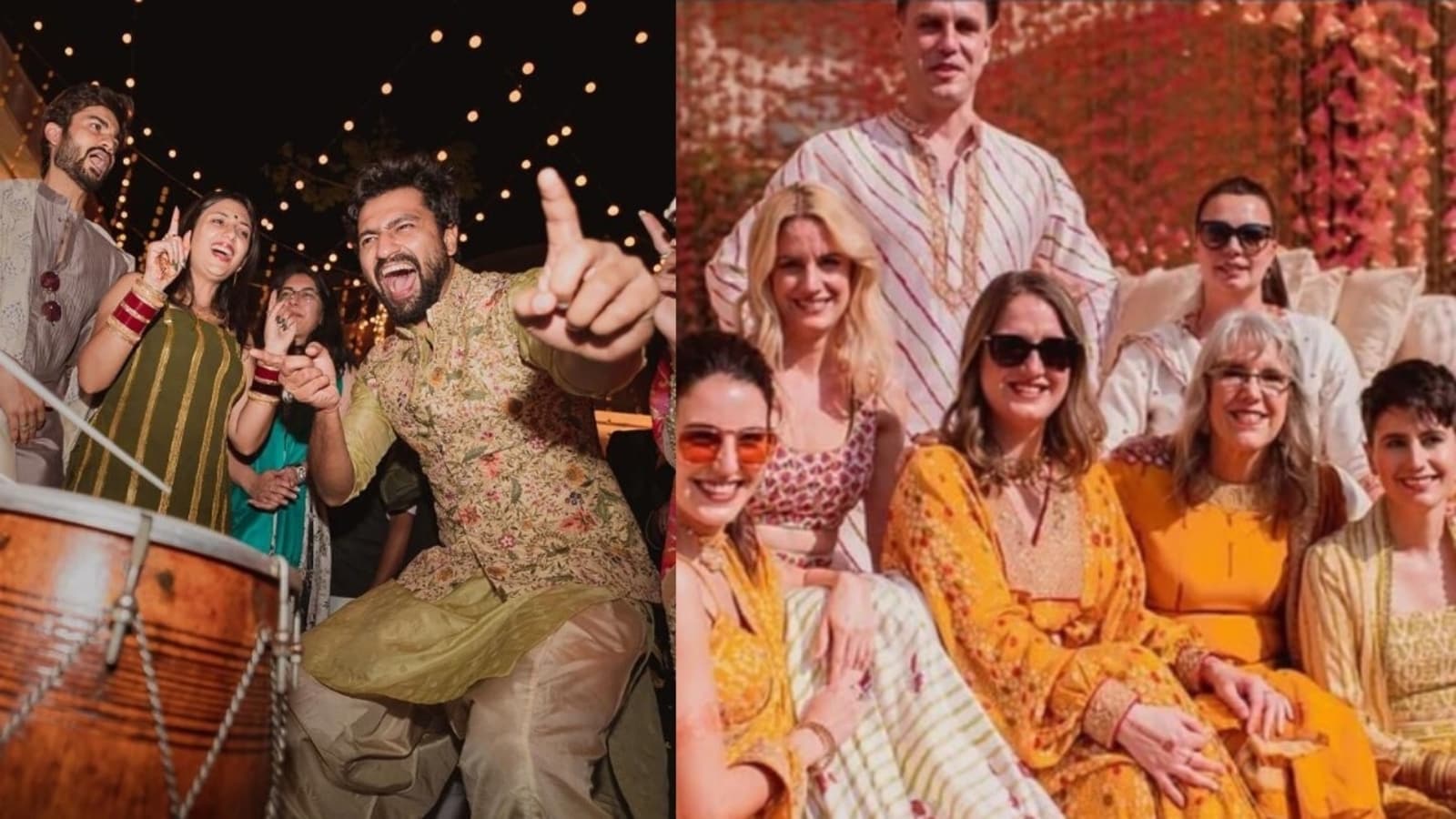