In the video, Kapil interacted with the Cuttputli team including Akshay, Rakul Preet Singh, Chandrachur Singh and Sargun Mehta as well as film producer Jackky Bhagnani.

During his conversation with Akshay, Kapil told the audience in Hindi, “When the shooting of Cuttputli was going on in London, there was a rumour that the film was titled Mission Cinderella. It was later changed to Cuttputli.” He then asked Akshay, “Did a priest ask to do it (change the name) or didn’t it get the visa?”

He also added, “Mission cindrella kaese hosakta hai? It’s a psycho-thriller. Iska mission kya hoga (How can it be Mission Cinderella? It’s a psycho thriller. What can be its mission?).” At his response, Kapil said, “Gussa kyu horahe ho? Maine toh aese hi pucha (Why are you getting angry? I simply asked).”

Looking at Archana, Akshay said to her, “Iske baad afwah pe yeh phook deta hai, gussa iske upar hai (He believes rumours, so my anger is towards him).” Kapil laughed and said, “Humara dhanda hi afwaho pe chal raha hai, hum kya kare (Our show is running on rumours, what can we do)?” Earlier, several reports had said that Cuttputli was previously titled Mission Cinderella.

Cuttputlli released on Disney+ Hotstar on September 2. Produced by Vashu Bhagnani and Jackky Bhagnani, Deepshikha Deshmukh and Pooja Entertainment, the film has been directed by Ranjit M Tewari. 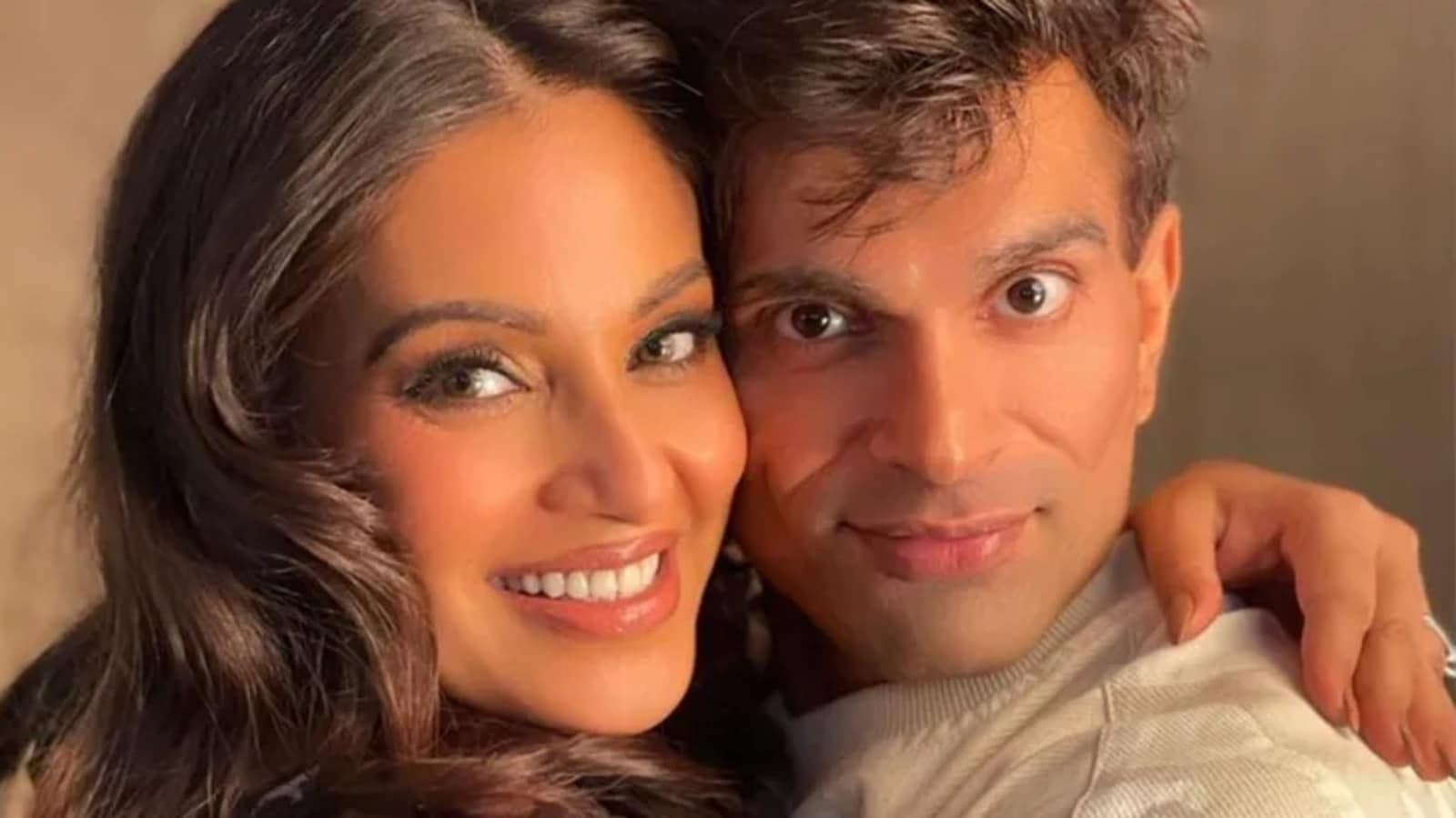 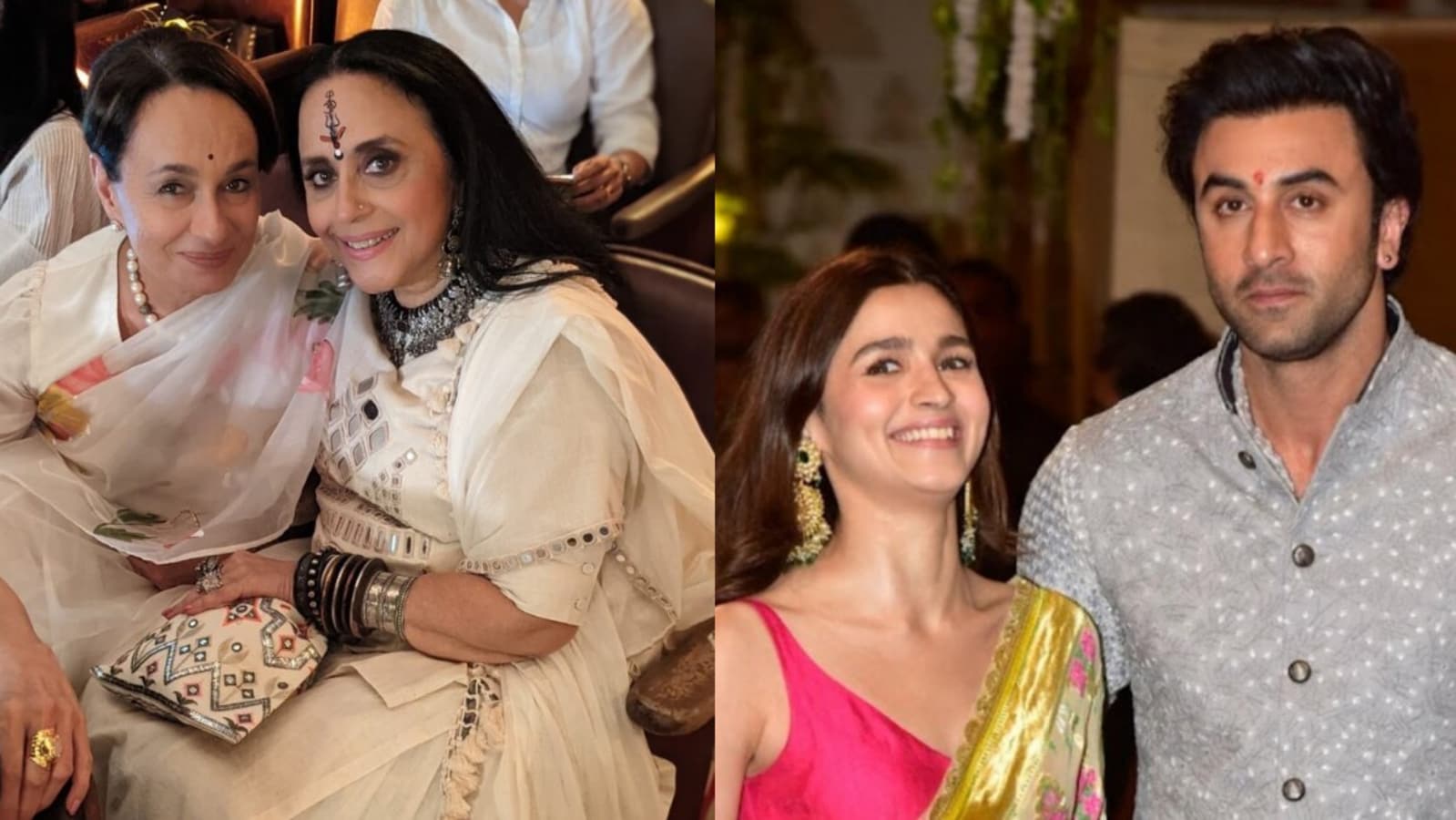 Kangana Ranaut to sue Filmfare Awards after they send her an invite: ‘They want to give me award for Thalaivii’