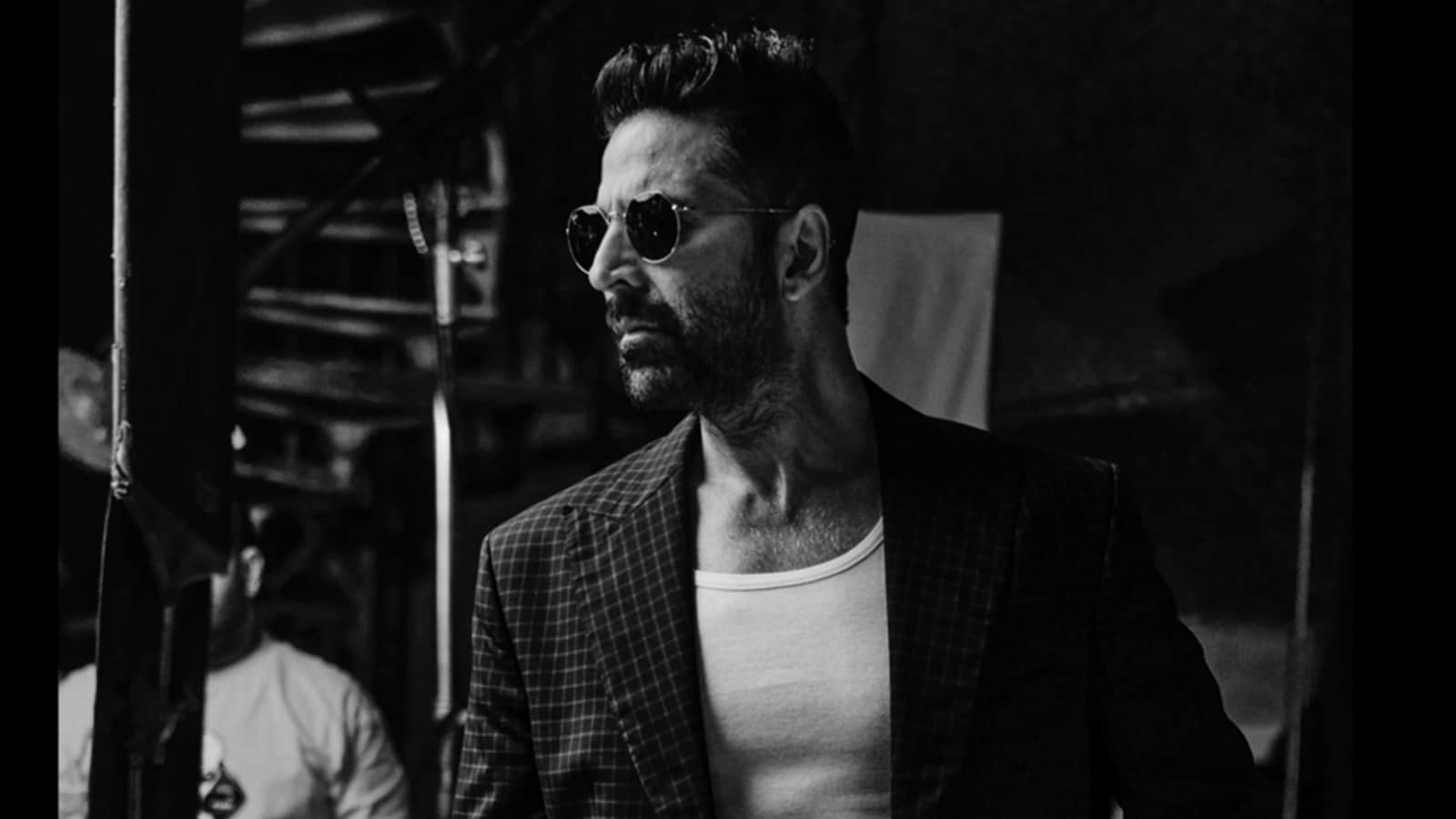 The year-end report of media consulting firm Ormax shows that Akshay Kumar starrer Cuttputli, produced by Pooja Entertainment and streamed on Disney+ Hotstar was the Most Watched Original Hindi film of 2022 on OTT. The thriller that was released in September got a massive 26.9 million views by the year’s end. With this, it scored higher viewership than films such as Karan Johar-produced Gehraiyaan (22.3 million views) and Freddy starring Kartik Aaryan (20.9 million views).

Notably, this is the third year in a row that Kumar’s films have turned out to be the Most Watched Hindi films on OTT. In 2020, Laxmii Bomb became the most watched film streamed by Disney+ Hotstar and its premiere on television registered 25.1 million impressions, a record for any Indian film. In the year 2021, Kumar’s theatrical hit Sooryavanshi broke viewership records even on its OTT release on Netflix. With Cuttputli’s remarkable success, the actor seems to have proved his fandom among OTT viewers. Jackky Bhagnani, the producer of Cuttputli says, “We are deeply enthralled that Cuttputli has received so much love and appreciation from the audience, which has made it the most watched original Hindi film of 2022 on OTT. And of course, the sheer love that Akshay sir gets from such a huge audience base truly helped this film reach great heights and proved that good content is duly appreciated.”.

Cuttputli’s success also marks a great run for Disney+ Hotstar as the streaming platform led the viewership of Hindi- language OTTs both in films and web shows. 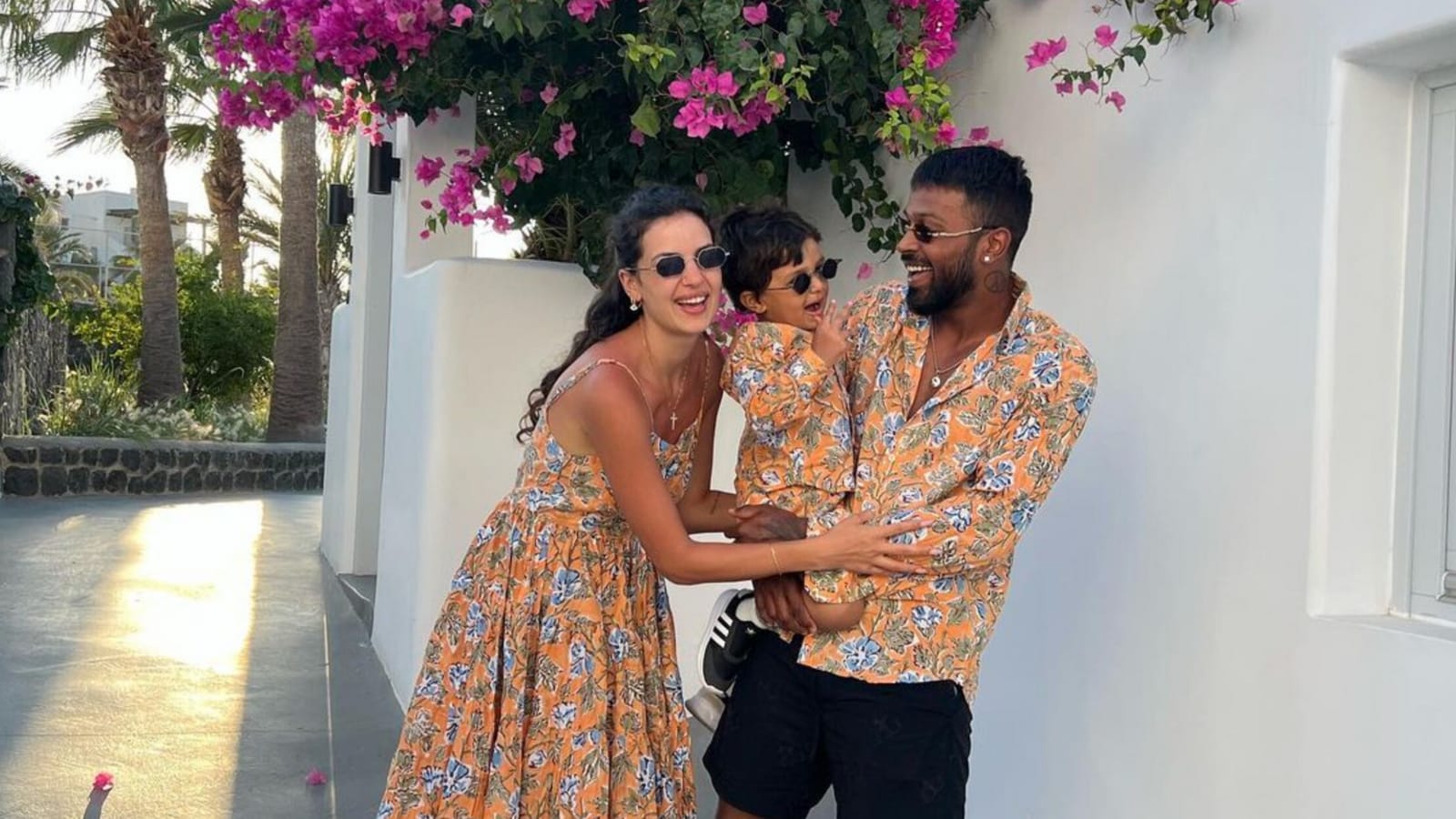 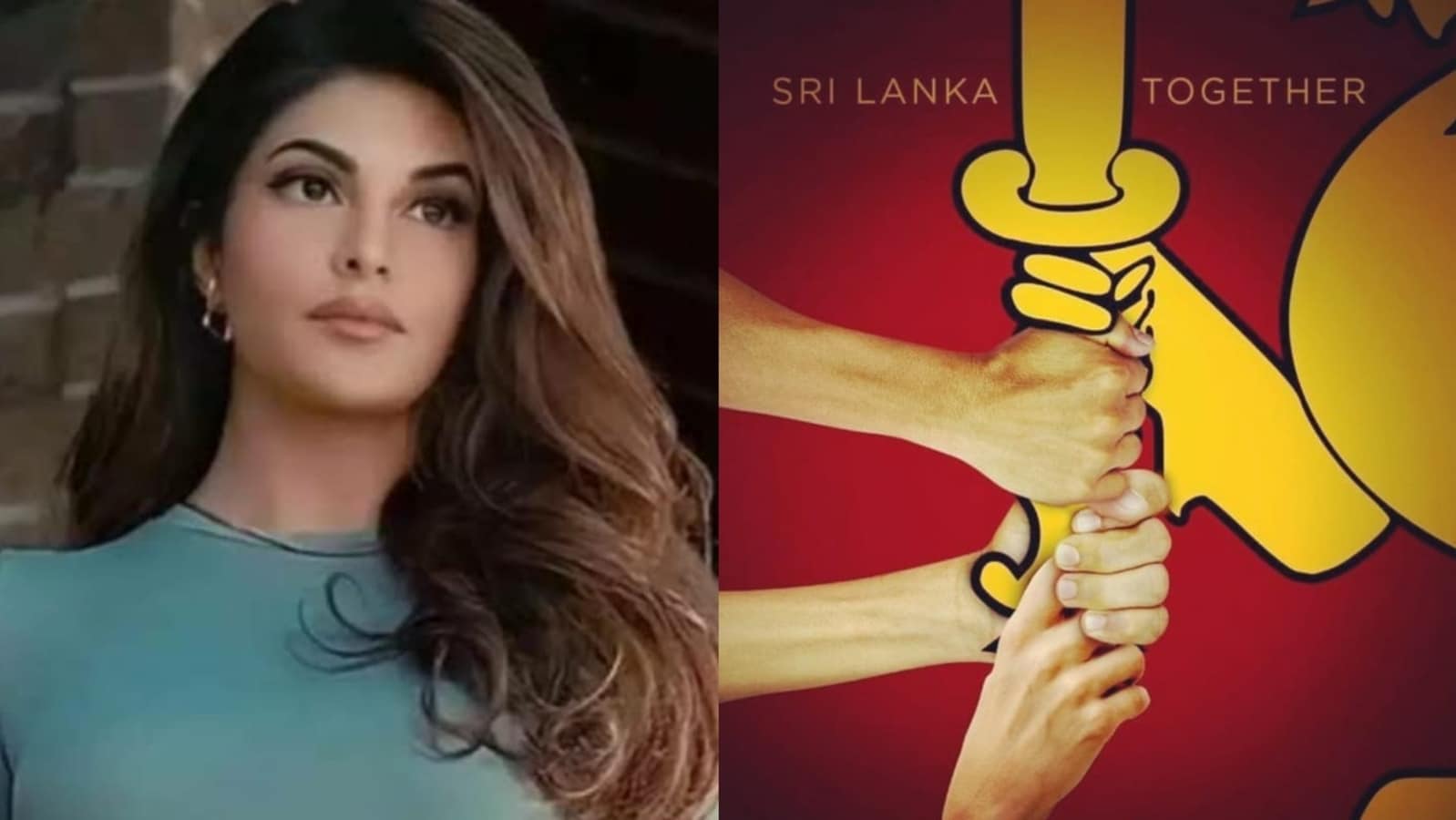 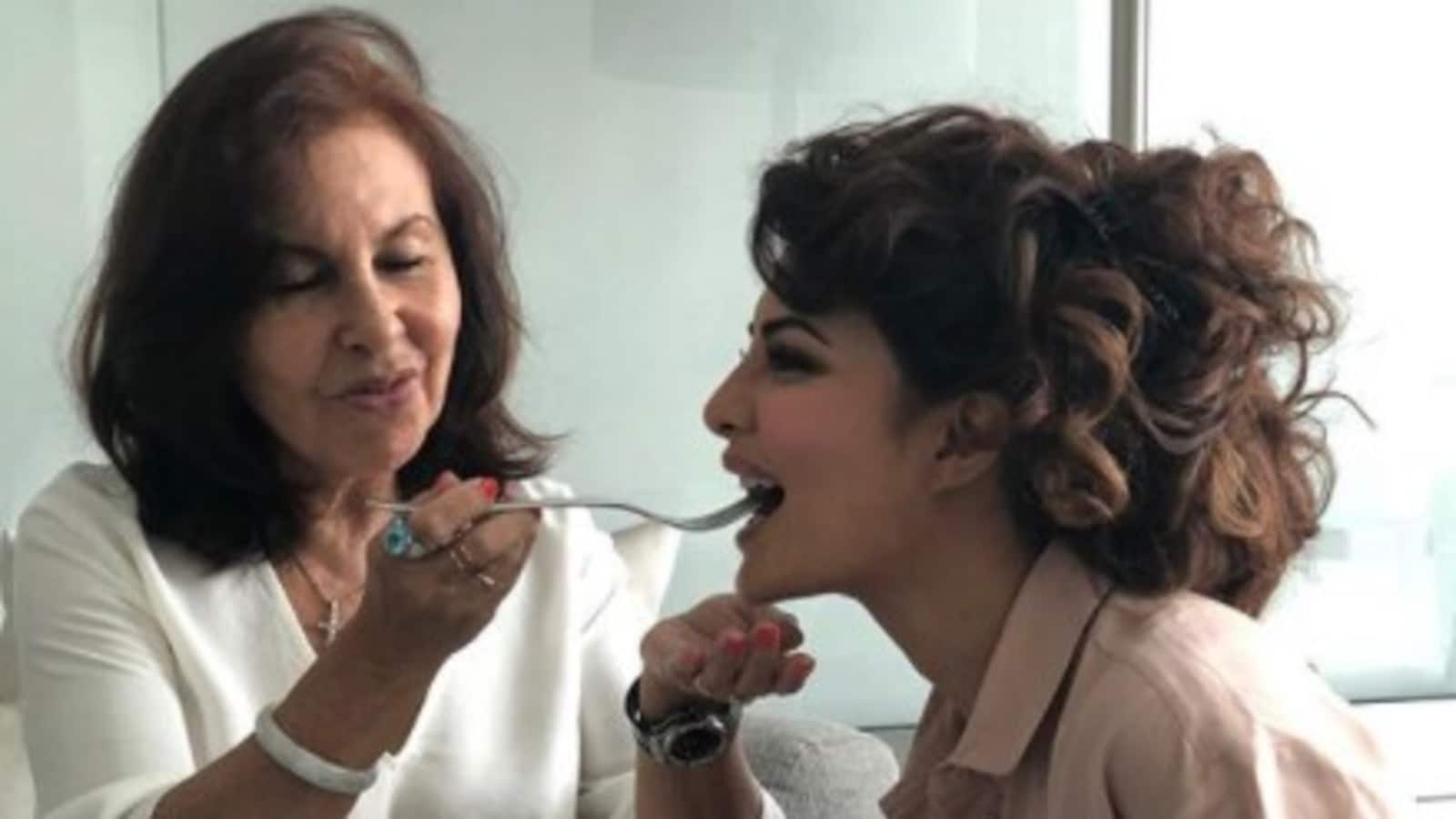