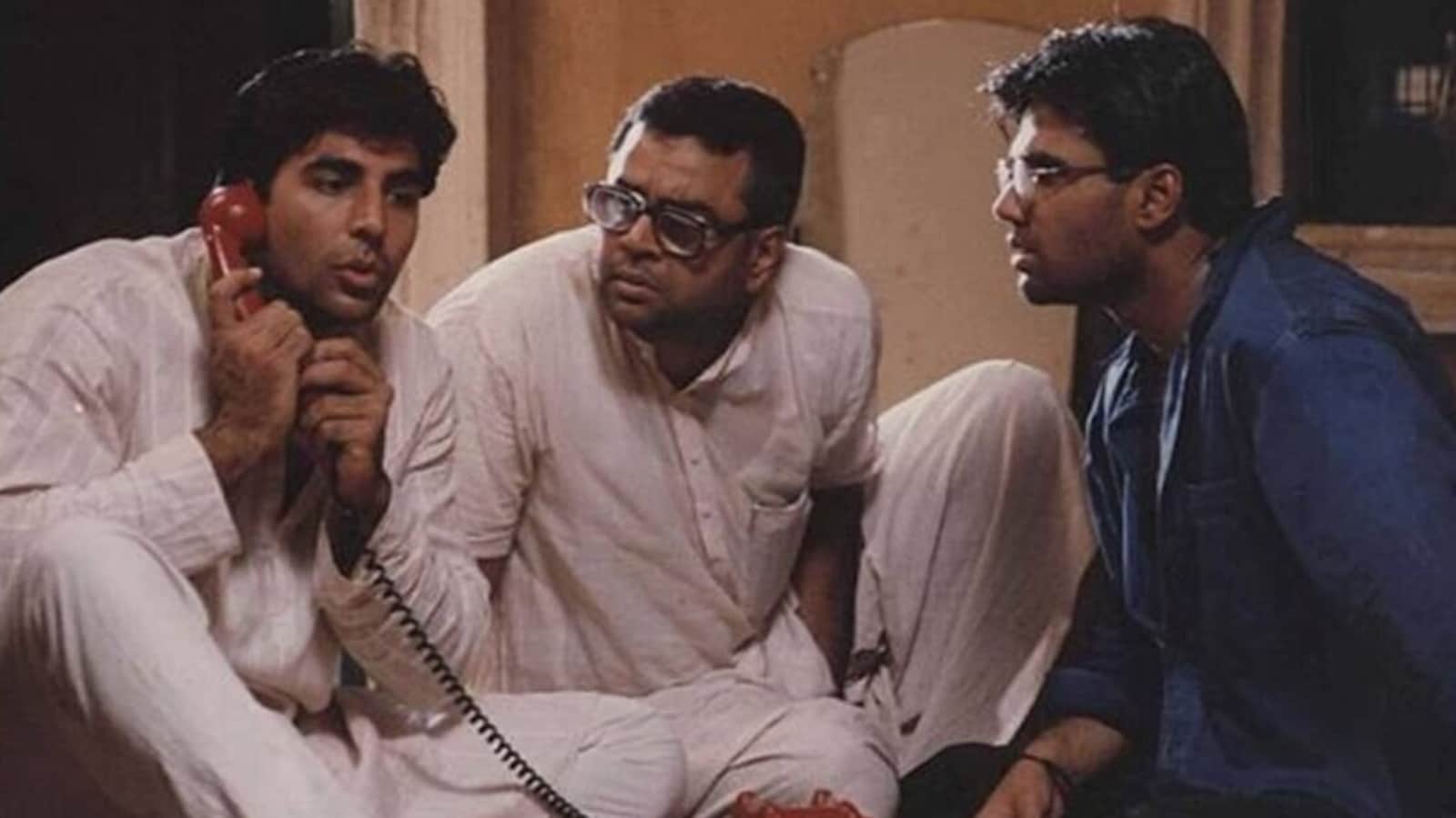 Akshay Kumar hinted at the much-awaited Hera Pheri sequel on his birthday as he asked Suniel Shetty if he was interested in doing some ‘hera pheri’. Suniel had wished Akshay on his 55th birthday in the tone of their other co-star Paresh Rawal, who played Baburao in Hera Pheri. Also read: Akshay Kumar’s sea-facing house with a big garden, green corners is all that we dream of

Directed by Priyadarshan, the 2000 film Hera Pheri is counted among the best comedy films in Bollywood and has become a become a cult classic over the years. It also starred Tabu, Asrani, Om Puri and Kulbhushan Kharbanda. The trio of Akshay’s Raju, Suniel’s Shyam and Paresh’s Baburao returned with the film’s 2006 sequel Phir Hera Pheri, which also had further additions to the cast including Bipasha Basu, Rimi Sen, Johnny Lever and Rajpal Yadav.

Since several years, there have been reports of the film being renewed for the third installment in the Hera Pheri franchise but a confirmation is still awaited. The movie has its own loyal fanbase and is an inspiration behind several popular memes created over its most famous dialogues, especially those of Paresh Rawal.

Akshay Kumar recently saw the release of his OTT film, Cuttputlli. It is a murder mystery in which the actor played a cop. It is his fourth release of the year after Bachchhan Paandey, Samrat Prithviraj and Raksha Bandhan. However, none of the three theatrical releases could garner the expected collections at the box office. Akshay has one more release around Diwali this year, titled Ram Setu. 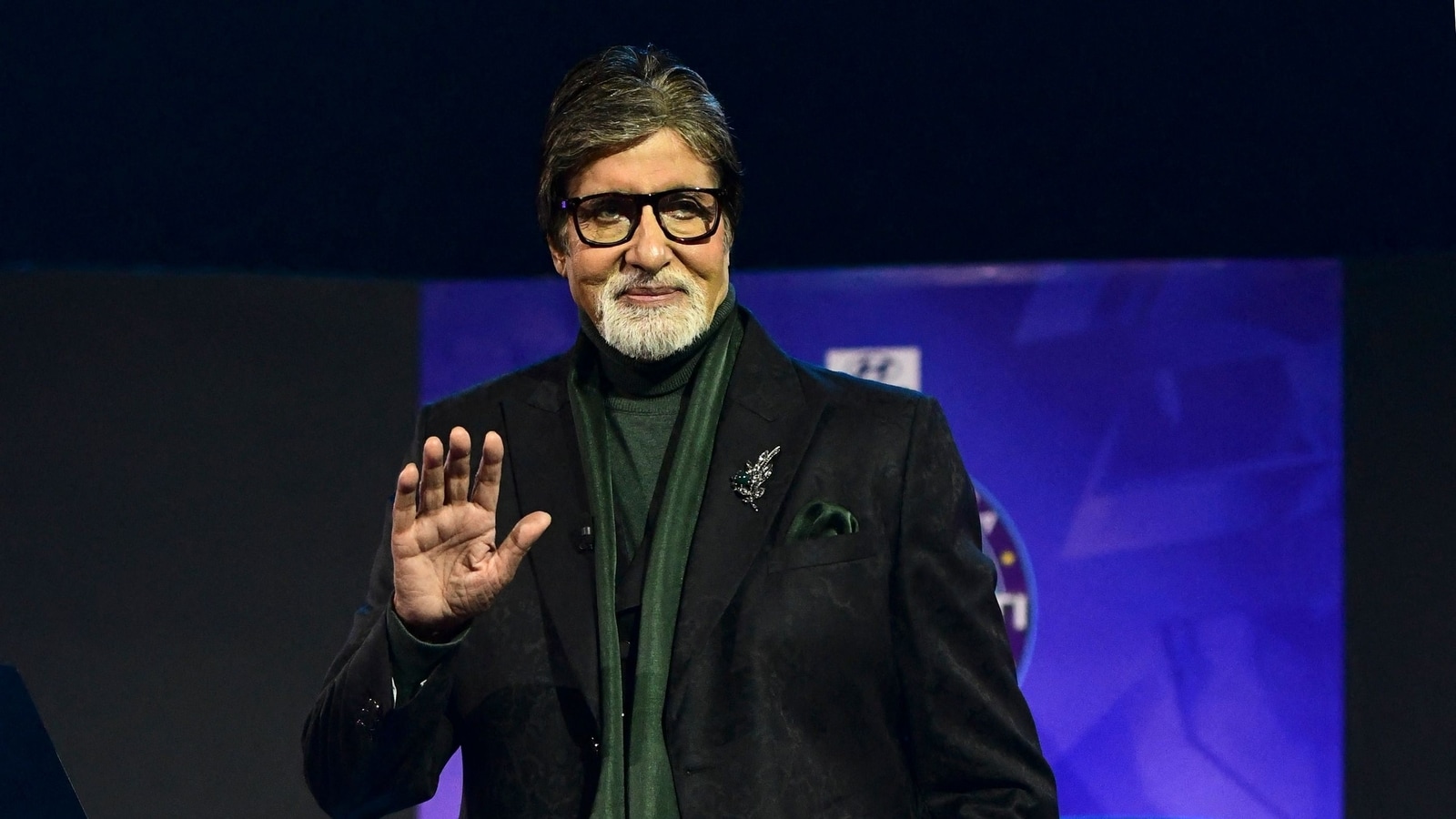 Amitabh Bachchan returns to work after testing negative for Covid-19 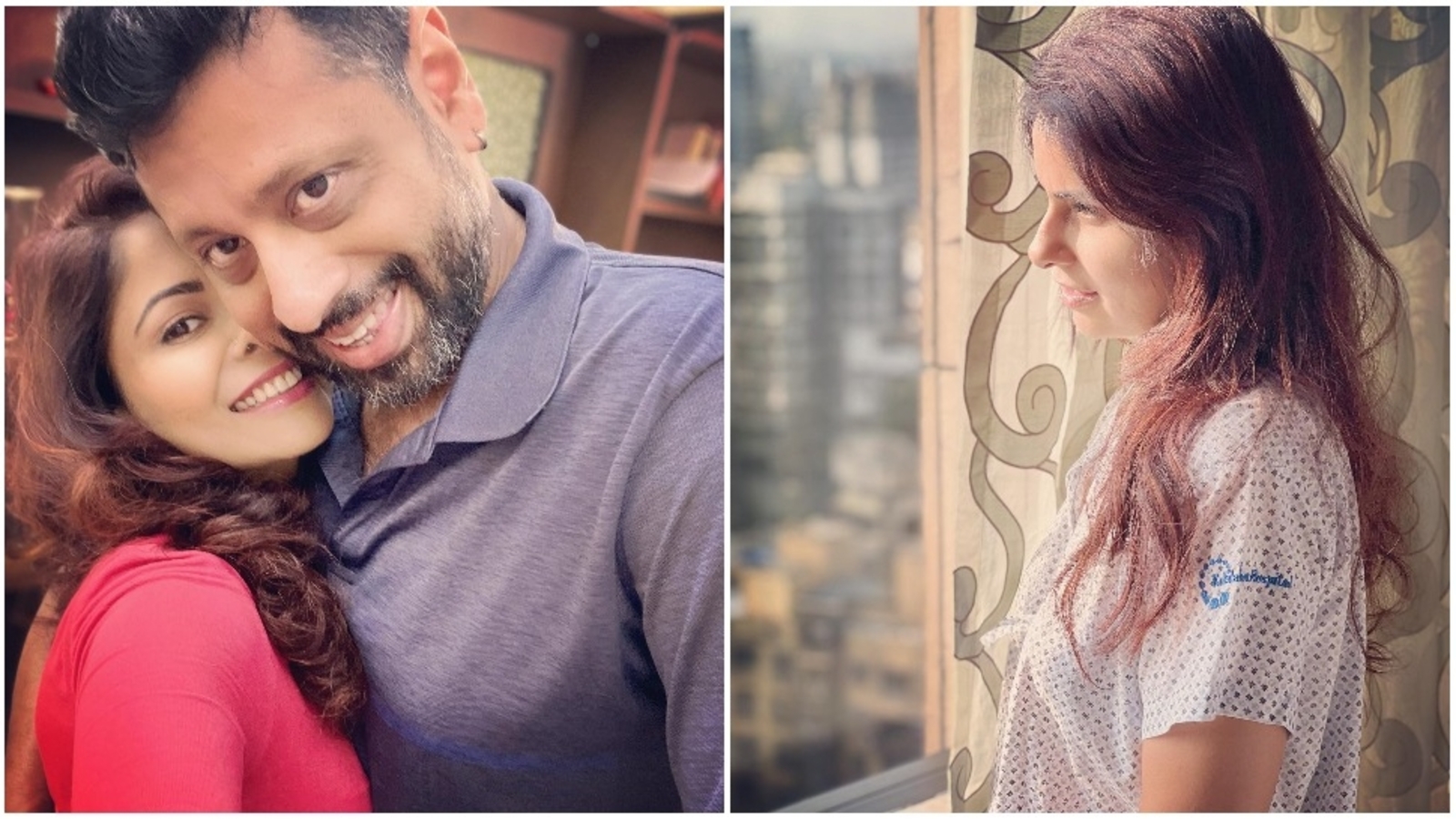 Chhavi Mittal pens appreciation post for husband Mohit Hussein post breast cancer surgery: ‘What would I do without you’