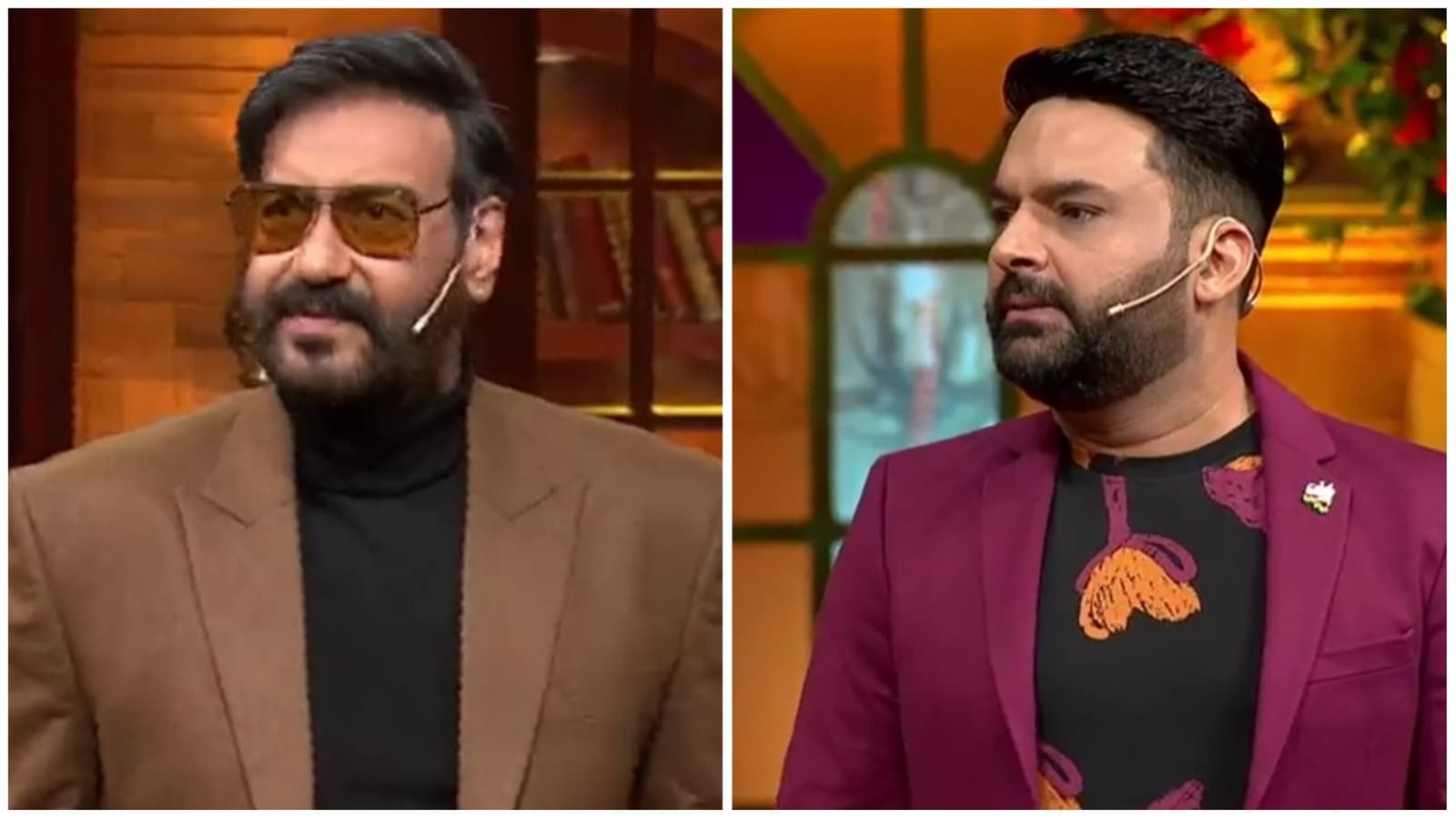 Ajay Devgn and Tabu recently visited the sets of The Kapil Sharma Show season 3 for the promotions of their upcoming film, Drishyam 2. A new promo of the show features Kapil and Ajay testing each other’s memory by asking about each other’s wedding. Also read: Ajay Devgn says Tabu likes ‘bald boys’ as they roast each other on Jhalak Dikhhla Jaa 10. Watch fun video

Sony has shared a new promo of the Saturday episode on social media. It opens with Tabu and Ajay Devgn arriving on the show with Tabu’s hit song Chai Chhap Chai playing in the background. Ajay asks Kapil about what happened in Amritsar on December 12. He replies, “Subah hui thi, dopahar hui thi, fir raat thi (it was morning, noon and then night that day).” Ajay mentioned Kapil also got married that day.

Kapil also asked Ajay if he remembers what had happened on February 24. He replied, “Main satsang kar raha tha (I was attending a spiritual preaching).” When Kapil mentioned that it was his wedding day, Ajay replied, “Ek hi baat hai, shadi ke baad har aadmi satsang hi karta hai (its the same thing, every man attends a spiritual preaching session after marriage).”

Kapil also tried to flirt with Tabu by telling her how her eyes are very ‘nasheeli (intoxicating)’. Ajay cut him short, asking, “Aur meri aankho mein ganne ka juice bhara hua hai (and my eyes are filled with sugarcane juice).”

Directed by Abhishek Pathak, Drishyam 2 also stars Akshaye Khanna, Shriya Saran and Ishita Dutta. In the 2015 prequel directed by late Nishikant Kamat, Ajay Devgn’s character of Vijay made everyone believe that their family went on a holiday which in turn was a perfect plan to save his family from a murder conviction. However, the case will be reopened in the second part which will hit theatres on November 18. Tabu will reprise her role as Meera Deshmukh, former Inspector General of Police and mother of the murder victim. 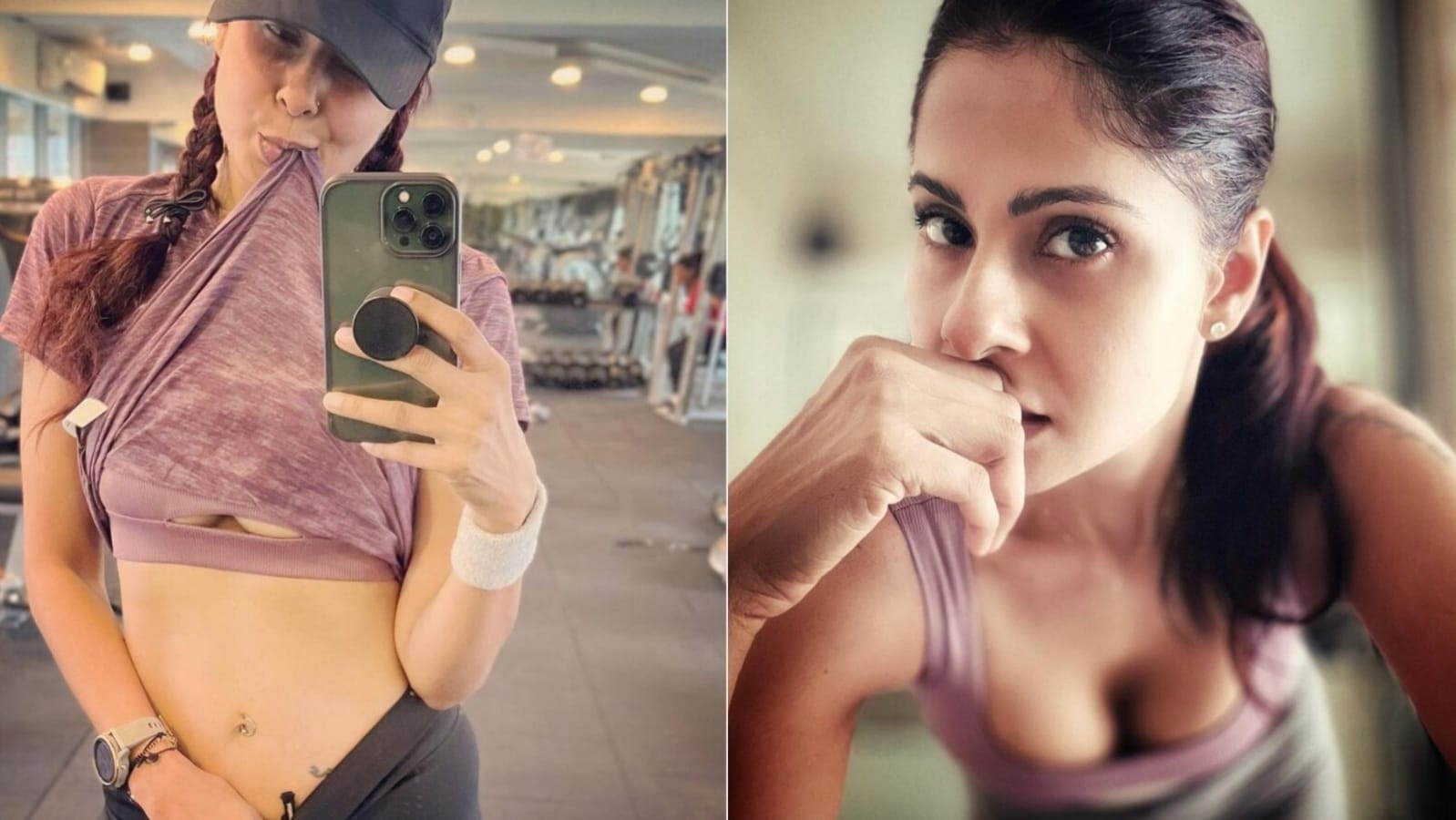 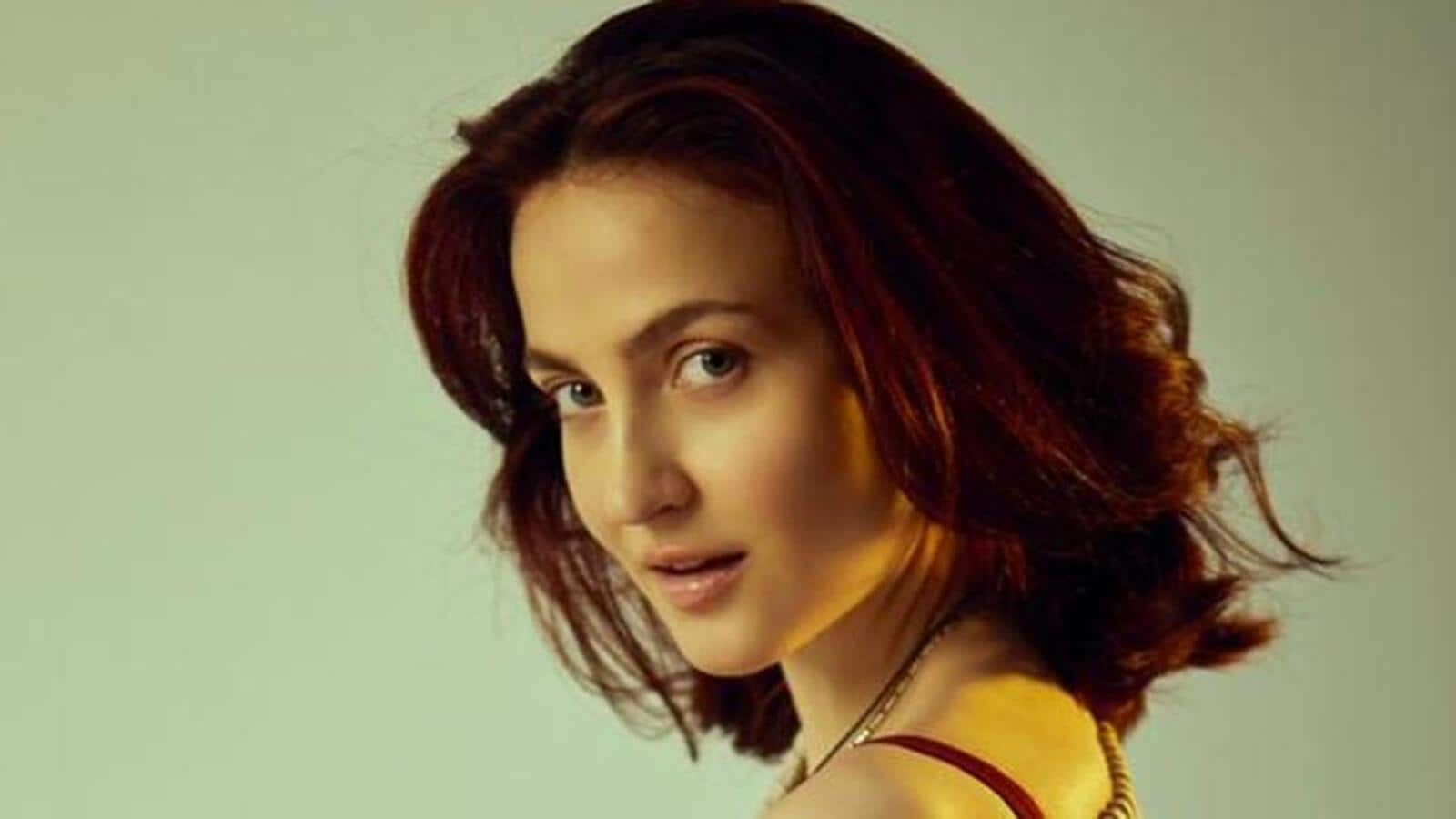 Elli AvrRam on a decade in India: At times I was too scared to listen to my own heart, instead listened to people’s opinions Fans notice how Alia Bhatt’s wedding saree is similar to what Kangana Ranaut once wore, accuse Sabyasachi of laziness