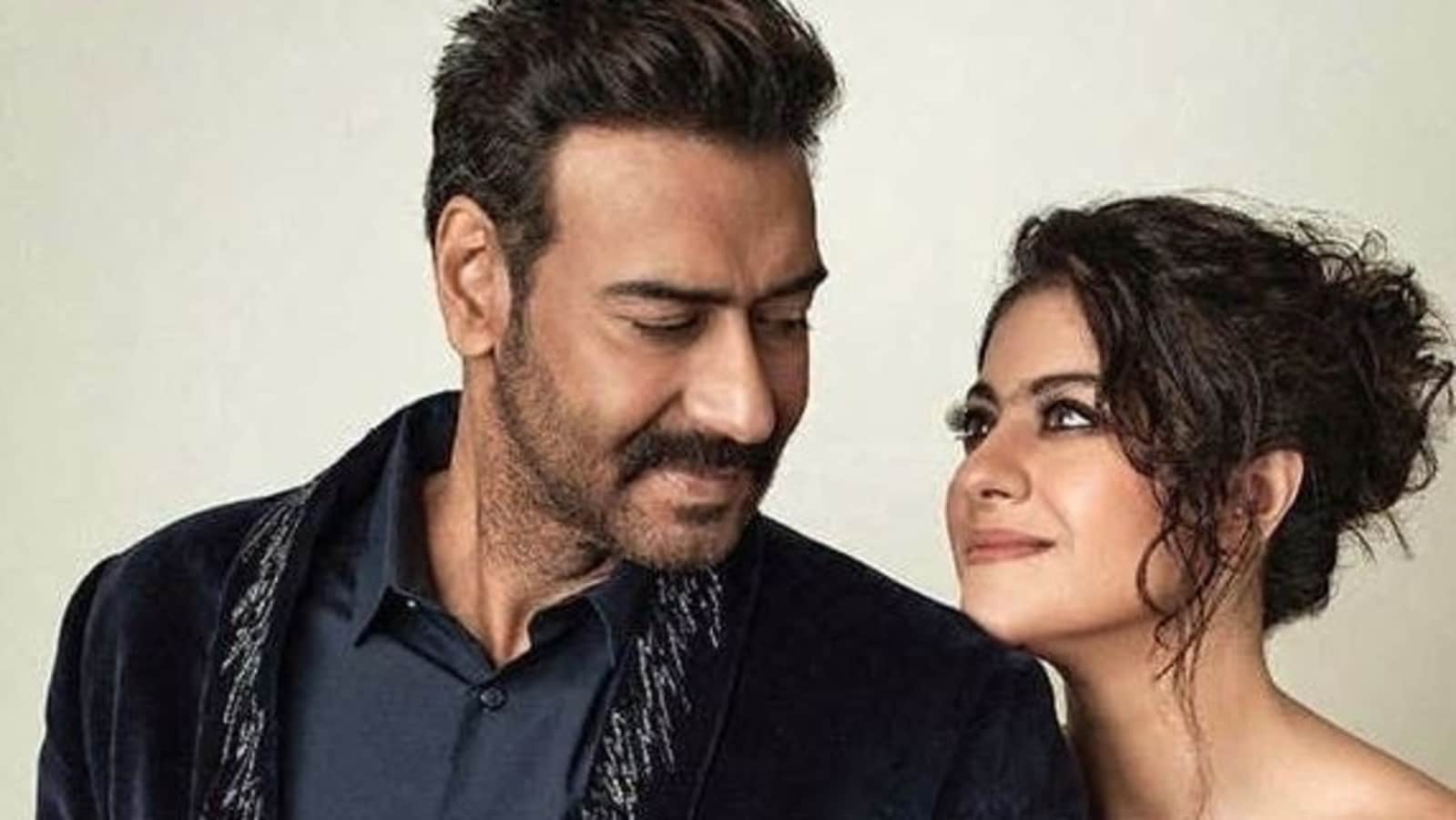 Actor Ajay Devgn shared a post lauding his wife, actor Kajol’s performance in her upcoming film Salaam Venky. Taking to Instagram on Thursday, Ajay posted a picture of Kajol in a red saree and matching bangles, looking away from the camera. (Also Read | Kajol shares pic as she watches Salaam Venky with Aamir Khan, fans say: ‘Zooni and Rehan are back’)

Ajay wrote alongside the photo, “To Kajol, the one who makes my zindagi badi (the one who makes my life big), you are superlative in the film.” Sharing the post, he captioned it, “Salaam Venky ‘charged’ me emotionally. This one is special. The whole team shines, especially @revathyasha. And, young @vishaljethwa06 My best wishes to the entire cast & crew.” Kajol’s sister Tanishaa Mukerji dropped red heart emojis.

Fans took to the comment section sharing their love and appreciation for the couple. A person wrote, “Perfect couple kajay.” “Husband ho to aapke jaisa (A husband should be like you),” said an Instagram user. “Ajay is extremely lucky and fortunate to get Kajol as his wife. Kajol is an exceptional wife, we all see that. Loads love and best wishes for this beautiful couple,” read another comment.

Salaam Venky, featuring Kajol and Vishal Jethwa, has been directed by Revathi. It is inspired by the true story of the young chess player Kolavennu Venkatesh, who had Duchenne muscular dystrophy (DMD). He died in 2004.

The film is set to release in cinemas on December 9. Apart from Salaam Venky, Kajol will also be seen in an upcoming web series The Good Wife, an Indian adaptation of the American courtroom drama of the same name.

Ajay recently delivered a hit Drishyam 2, which has raked in over ₹100 crore at the box office. The film released in November and also stars Tabu, Shriya Saran, Akshaye Khanna and Ishita Datta among others.

He will be seen in Bholaa, which is the official Hindi remake of the 2019 Tamil superhit Kaithi and features Tabu alongside Ajay. Apart from these, he also has Boney Kapoor’s Maidaan, Neeraj Pandey’s next film and Rohit Shetty’s Singham Again. 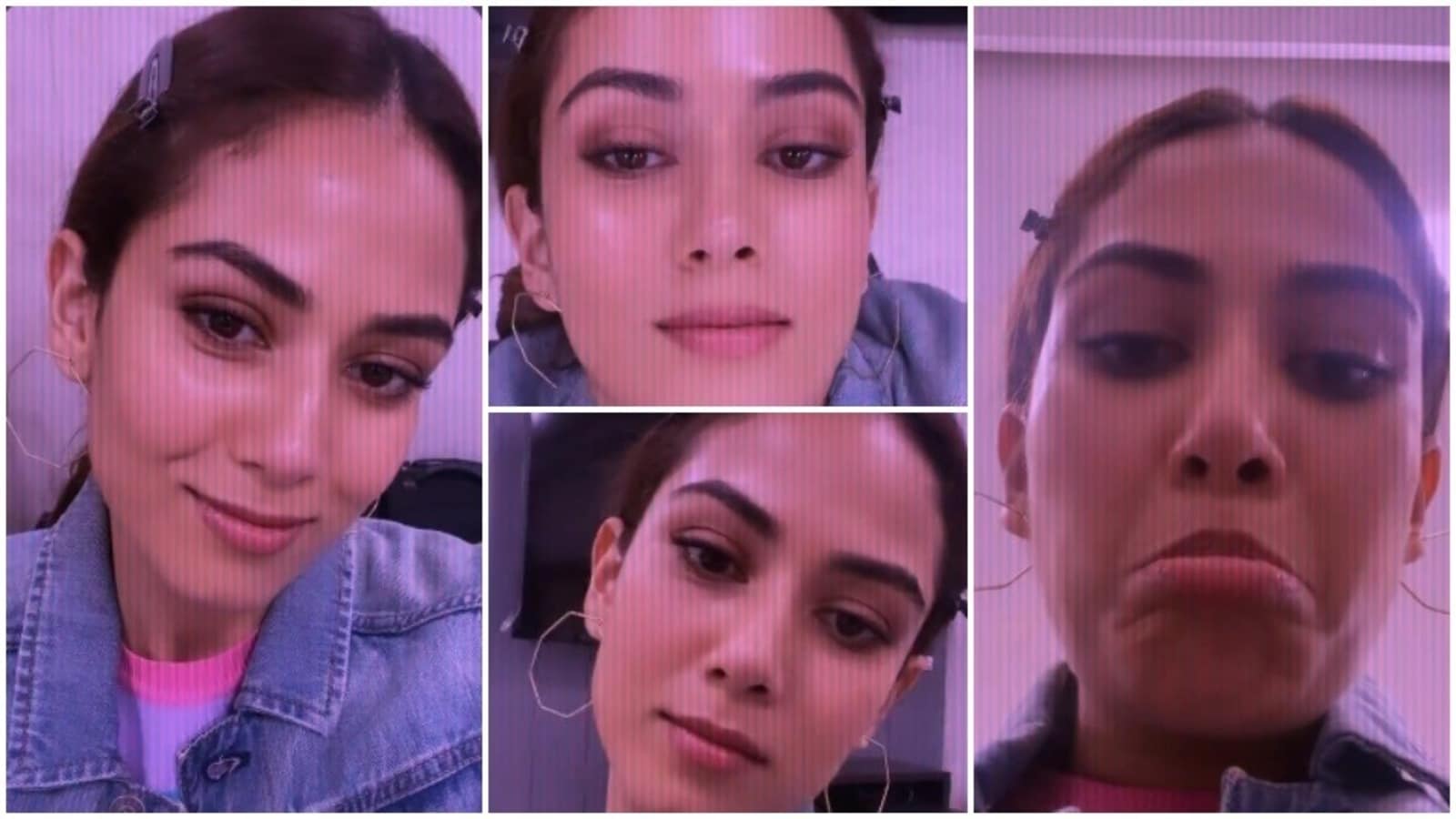 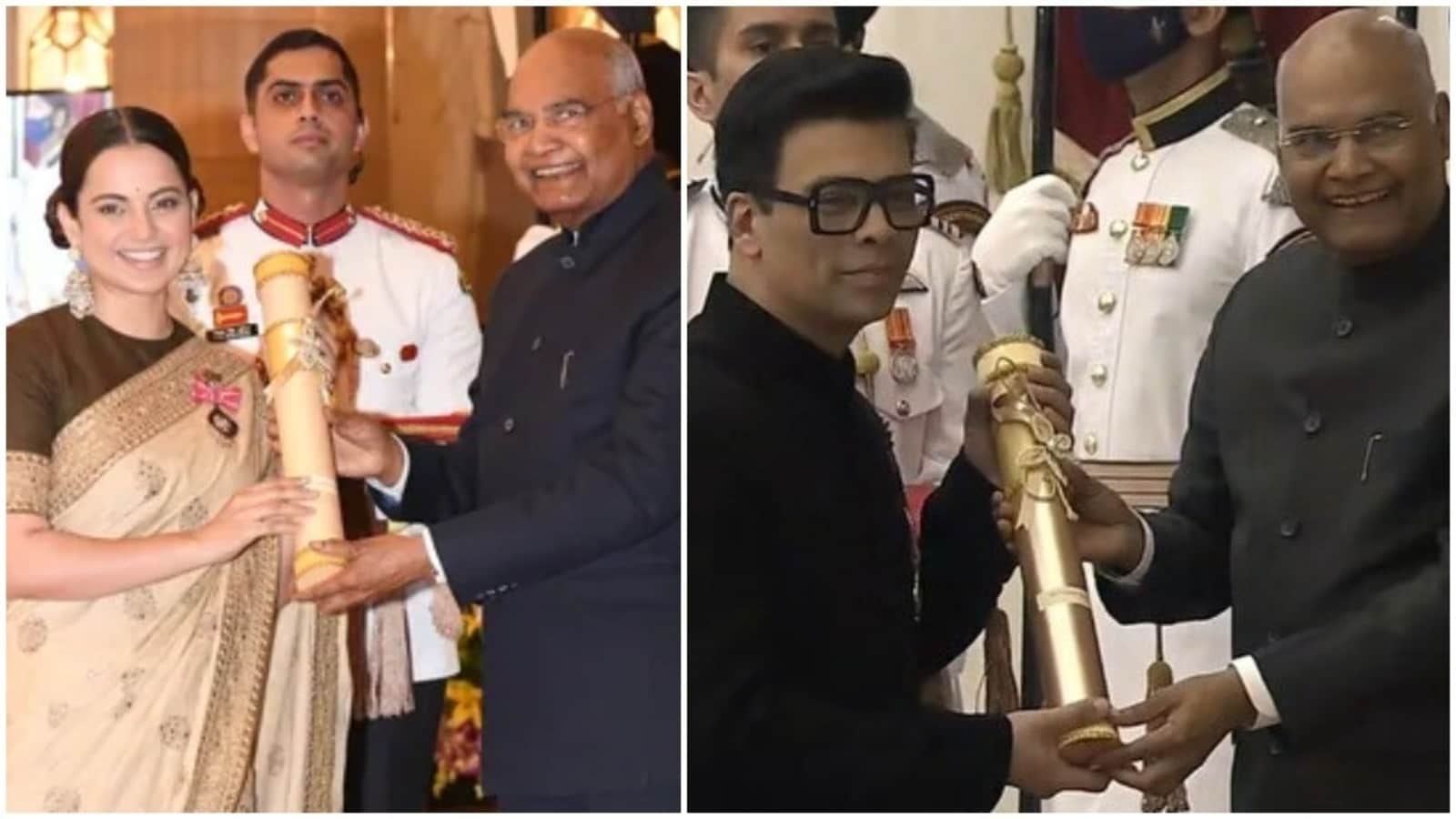 Kangana Ranaut says she ‘tried to spot’ Karan Johar during Padma Awards ceremony, organisers made sure they didn’t meet 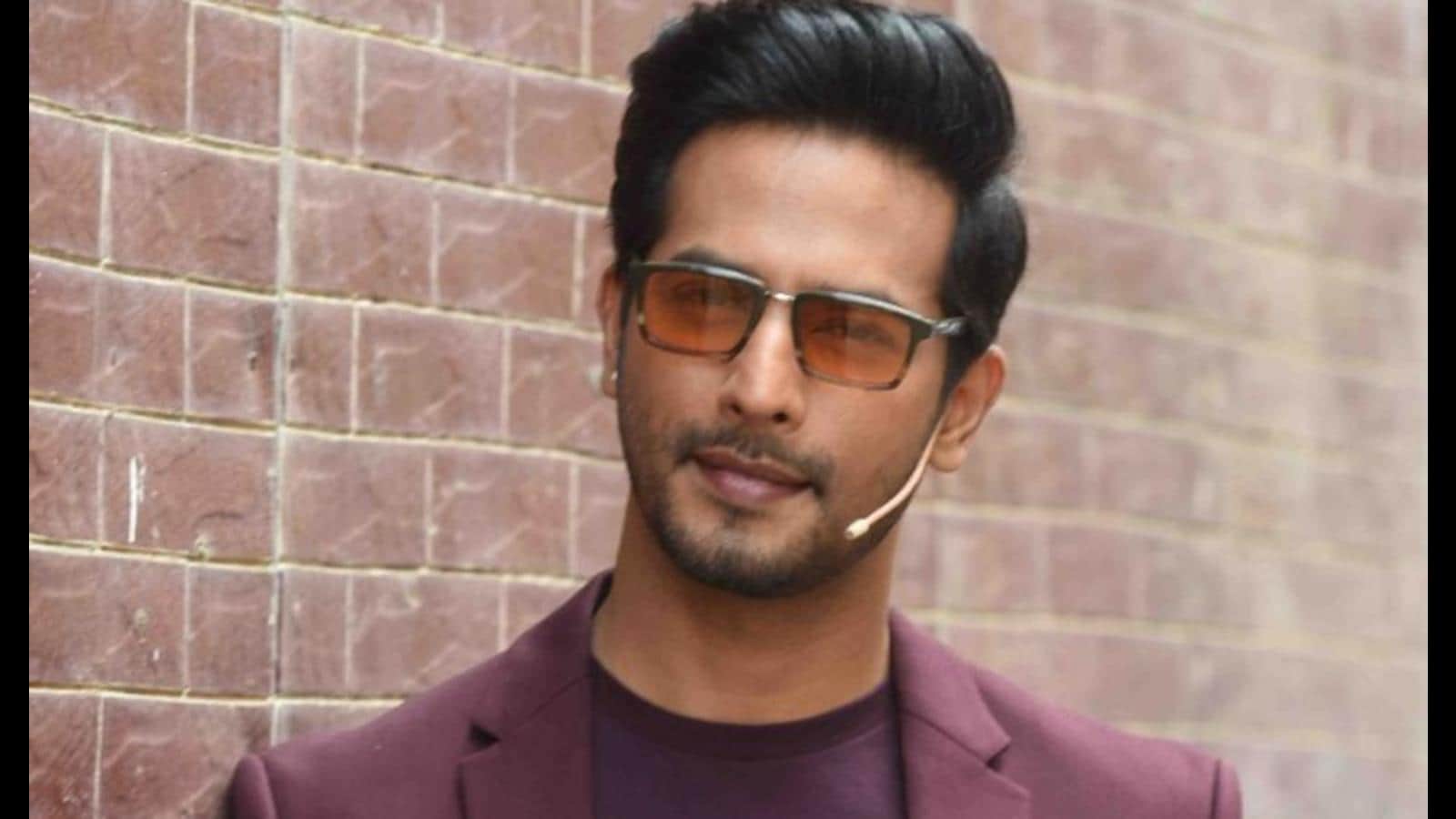 I want to start afresh with a new project soon: Sehban Azim