While rumours around the 19-year-old making her acting debut have been doing the rounds for a while now, Ajay says she hasn’t made up her mind, yet. “She is just a teenager. She hasn’t told Kajol or me what her final career choice would be. As of now, she is studying overseas. If she decides to pursue a career in the film industry, it will be her choice. As parents, we will always support her,” says the 53-year-old.

The Runway 34 actor adds that premature speculations are pointless. “These are bridges you cross when you come to them. You cannot discuss this a day too early or a day too late. It will be Nysa’s decision all the way,” Ajay asserts.

In Ajay’s case, it was his father, late action director Veeru Devgan who wanted his son to get into films. “My father had a dream for me. He wanted me to become an actor. So, I worked hard towards achieving that dream and I am grateful to God, my fans and my parents’ blessings that things worked out for me,” says Ajay, as he goes on to express his desire to be like his dad. He adds, “My father was a self-made man, who became a legend. I have seen him work really hard to get to where he reached. And, till the end of his life, he respected his profession and his fellow workers. He was also a family-oriented man and he provided us with the best. If I am able to follow in his footsteps, I will be happy. It is all I can ask for.” 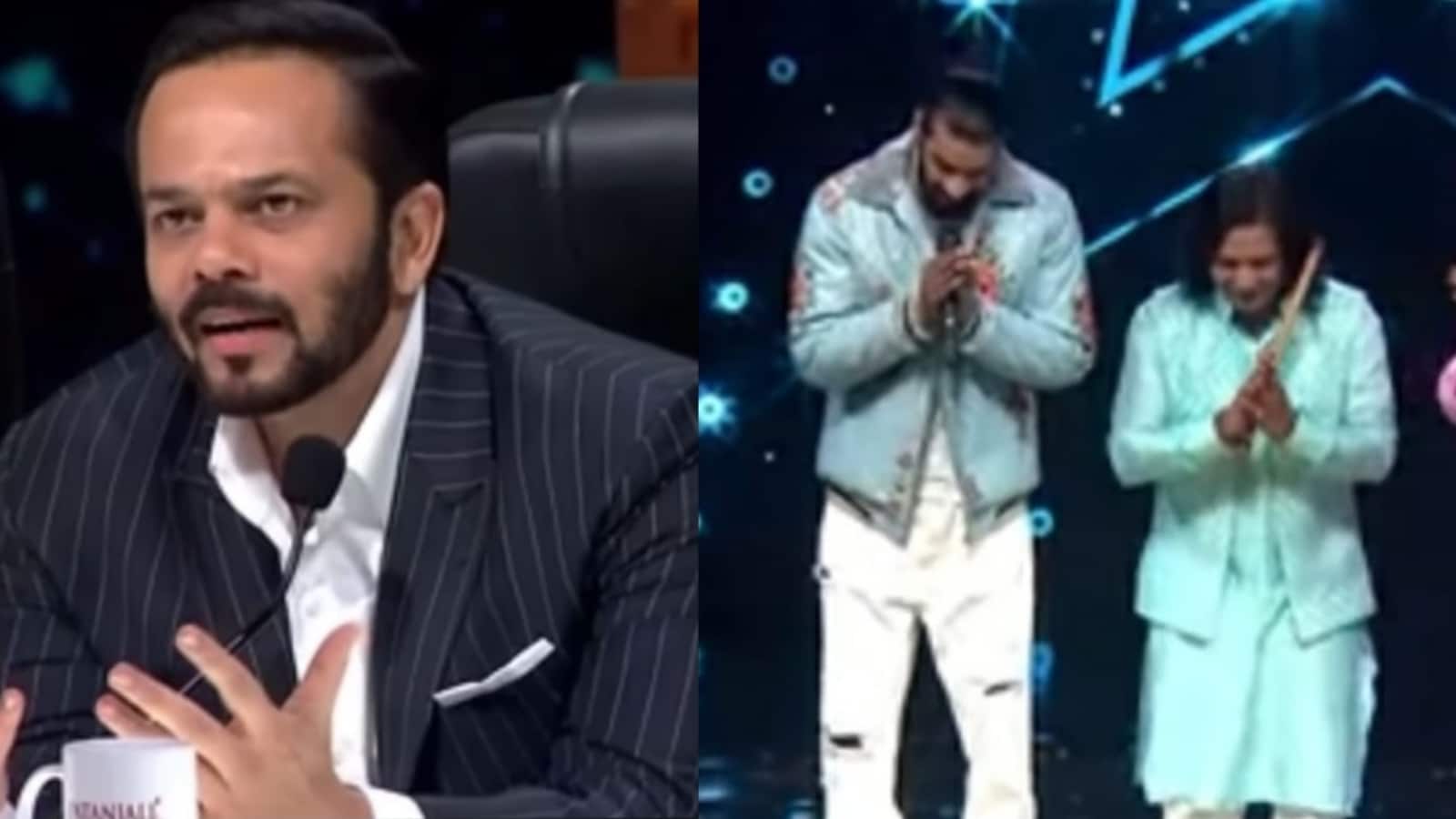 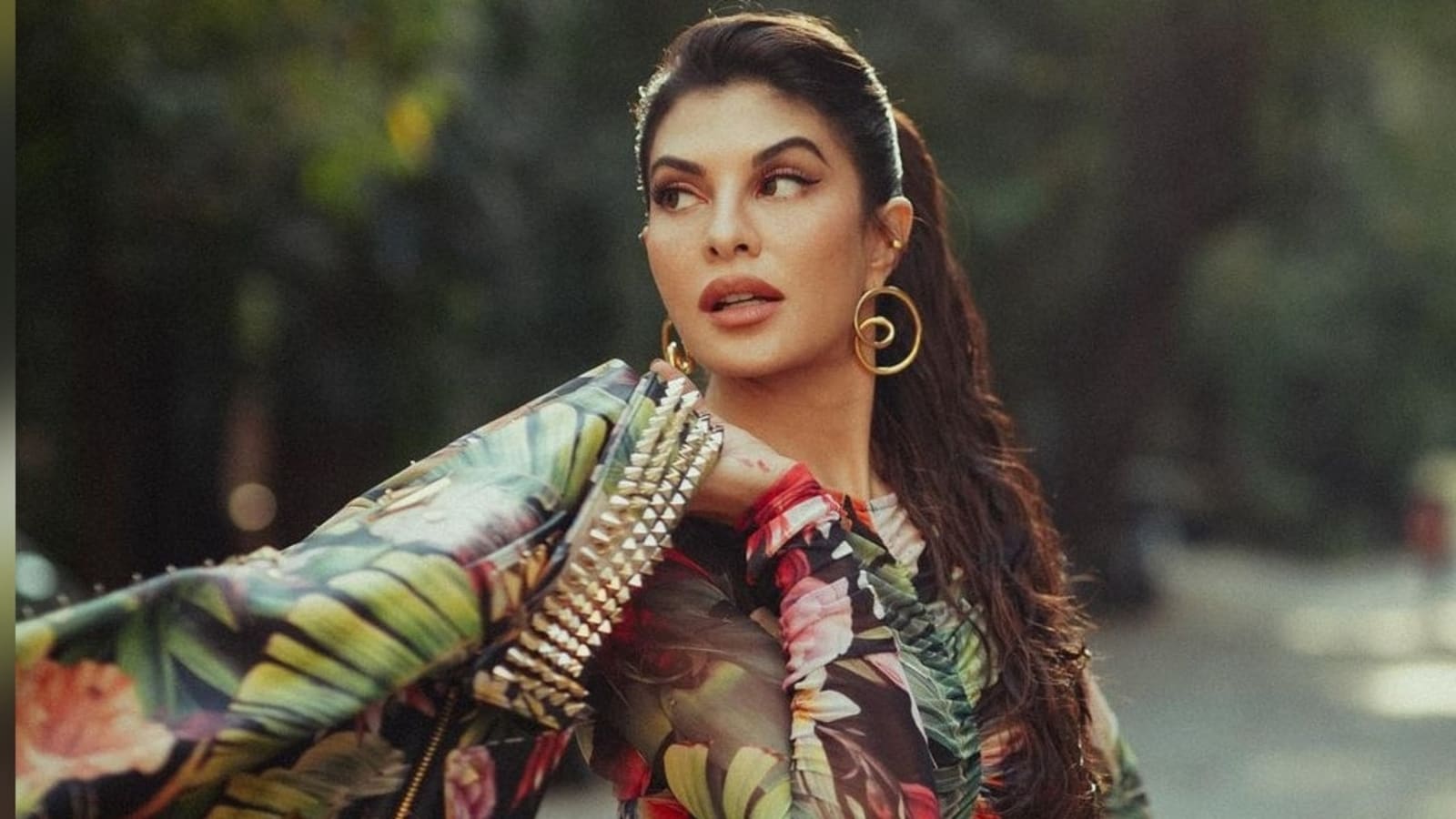 Jacqueline Fernandez reveals she punished herself for eating in her 20s: ‘It happened because of my pageant days’ 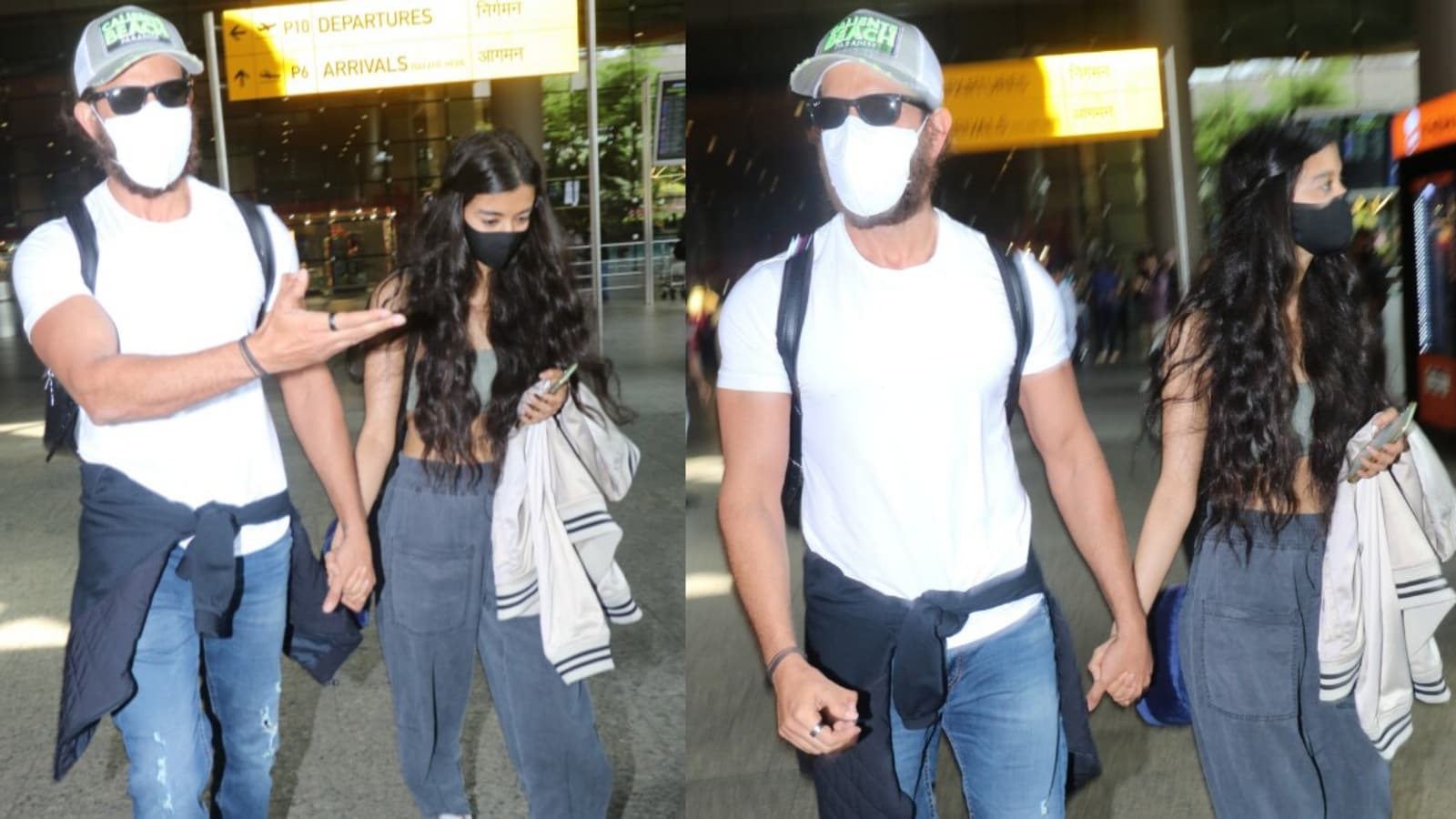