Ajay Devgn and Kajol rang in the New Year with family and friends at a party. Kajol’s sister Tanishaa Mukerji and Ajay’s sister Neelam were also present. Bobby Deol and wife Tanya Deol, Vatsal Sheth and Darshan Kumaar were also at the party. Vatsal Sheth shared a few pictures with Ajay, Kajol and Bobby on his Instagram Stories. Also read: Nysa Devgan rings in new year with Ahan Shetty and friends at Dubai bash. Watch

Taking to his Instagram Stories, Vatsal shared a picture with Ajay and Kajol and wrote, “Bringing in the new year with my favs.” Ajay was in a grey shirt and black pants while Kajol was in a cream top and beige pants. Vatsal was in a blue track suit.

Vatsal also shared a picture with Bobby and his wife Tania. Bobby was in a black tee and distressed denims while Tania was in golden jacket and skirt. He went on to share pictures with Ajay’s other family members including his sister Neelam on his Instagram Stories. He also shared a small video of him grooving to a song.

The year 2022 was very successful for Ajay Devgn whose film Drishyam 2 is still running in theatres. He had five releases last year with Drishyam 2 being his fifth one. It was hailed by the critics and the audience and has collected around ₹230 crore at the domestic box office till now. Vatsal is married to Ishita Dutta, who is in the role of Ajay’s daughter in the film.

Ajay also had a pivotal role in SS Rajamouli’s RRR which went on to become the highest grossing film of the year. He played the role of a freedom fighter in the film that had Ram Charan and Jr NTR in lead roles. He also had a pivotal role in Sanjay Leela Bhansali’s film Gangubai Kathiawadi, starring Alia Bhatt in the lead role. Ajay saw two more releases: Runway 34 and Thank God.

Kajol also made her silver screen comeback with Salaam Venky last year, after the success of her 2020 film Tanhaji: The Unsung Warrior. She played the role of a strong mother of an ailing son. 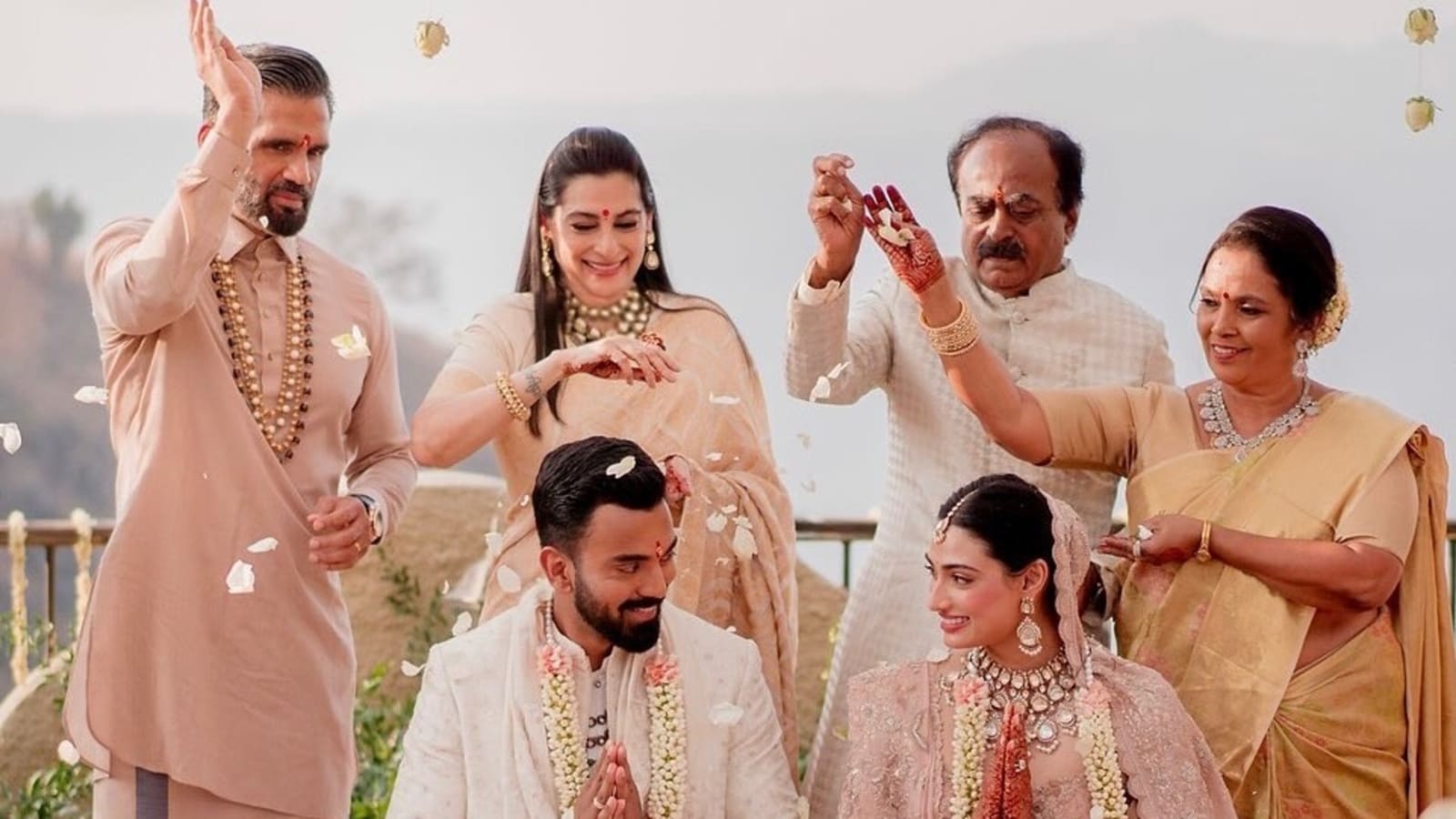 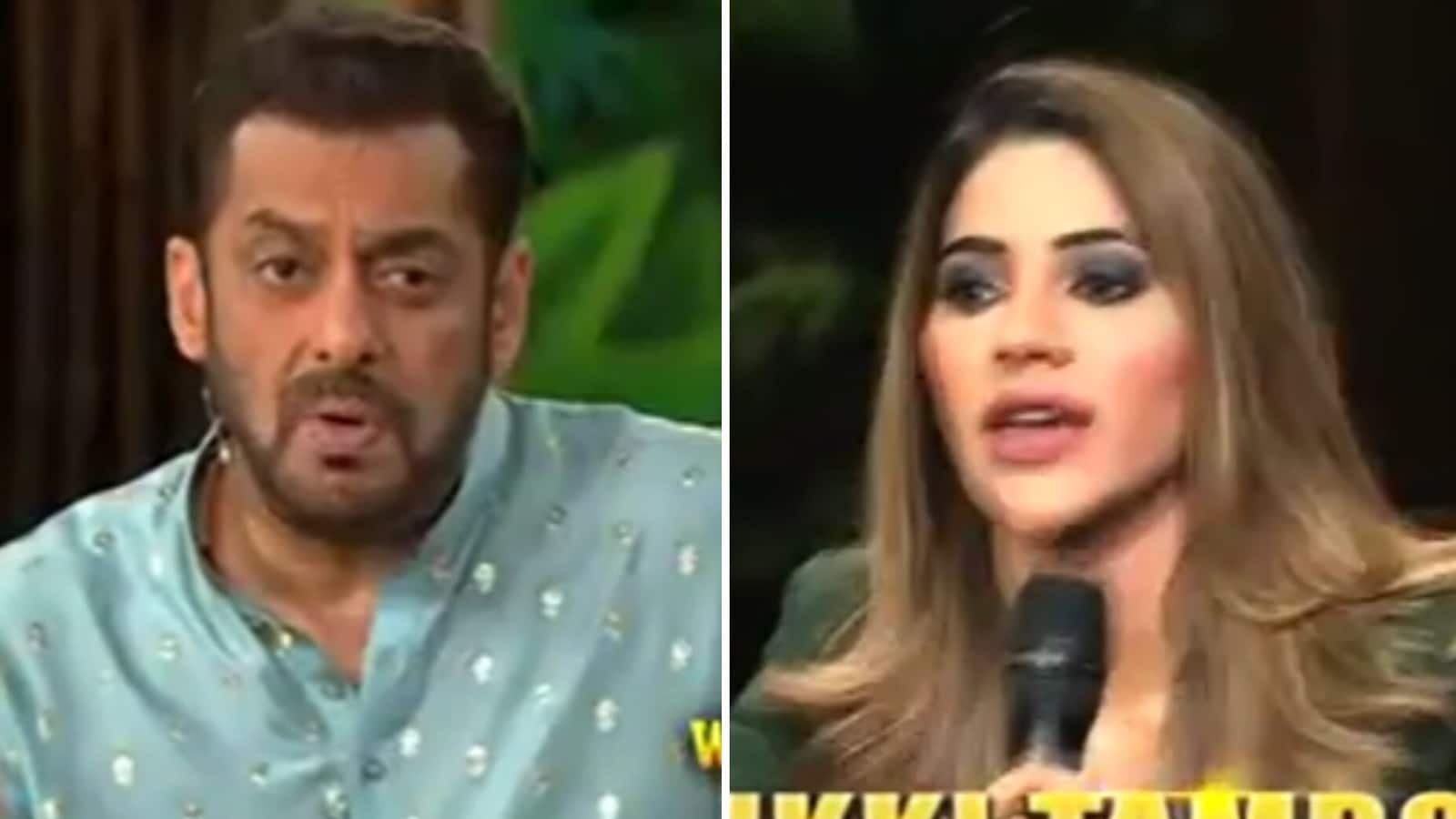 Bigg Boss 15: Nikki Tamboli tells Salman Khan she doesn’t agree with his views on Pratik Sehajpal, asks ‘who is Jay?’ 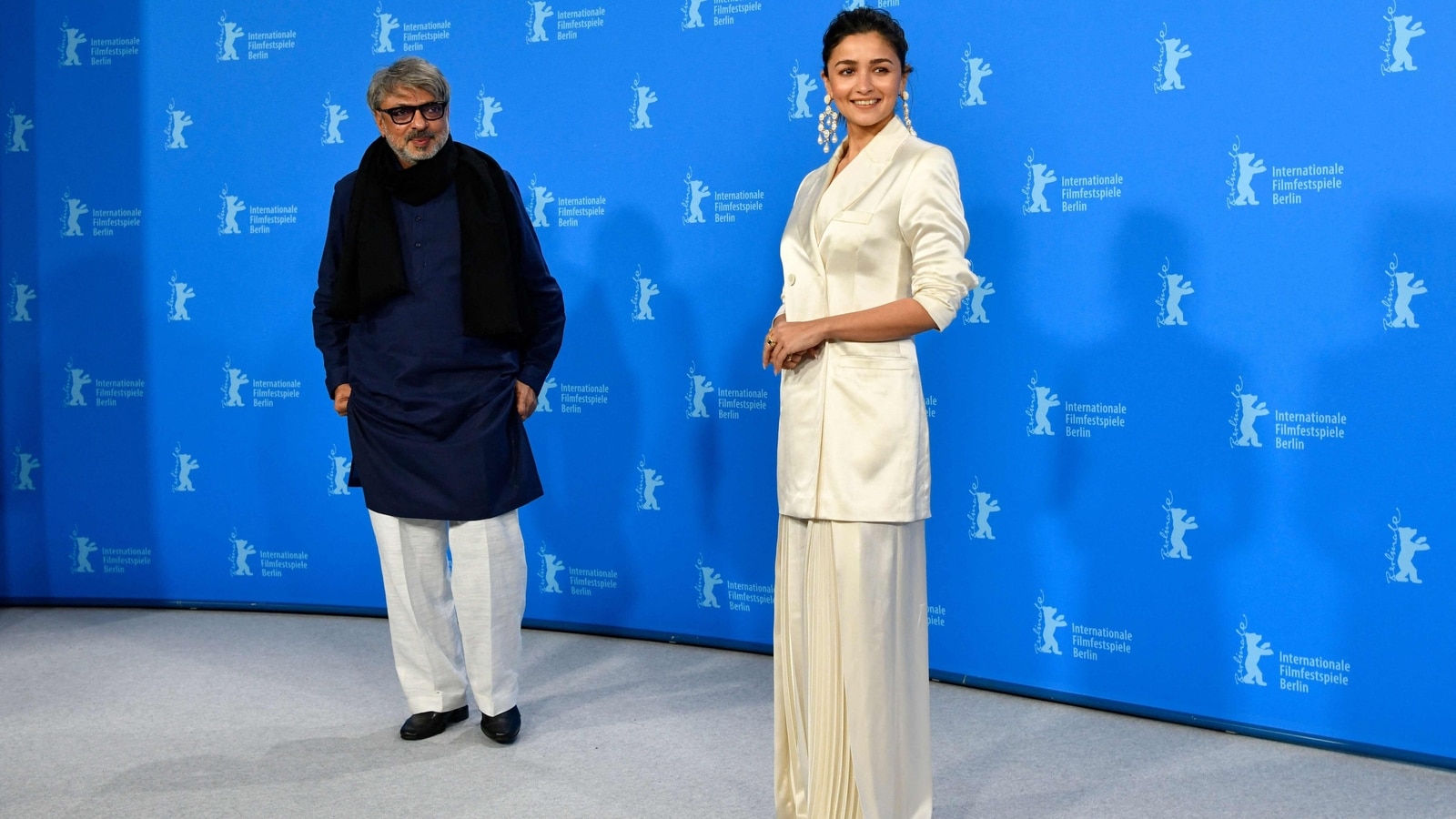