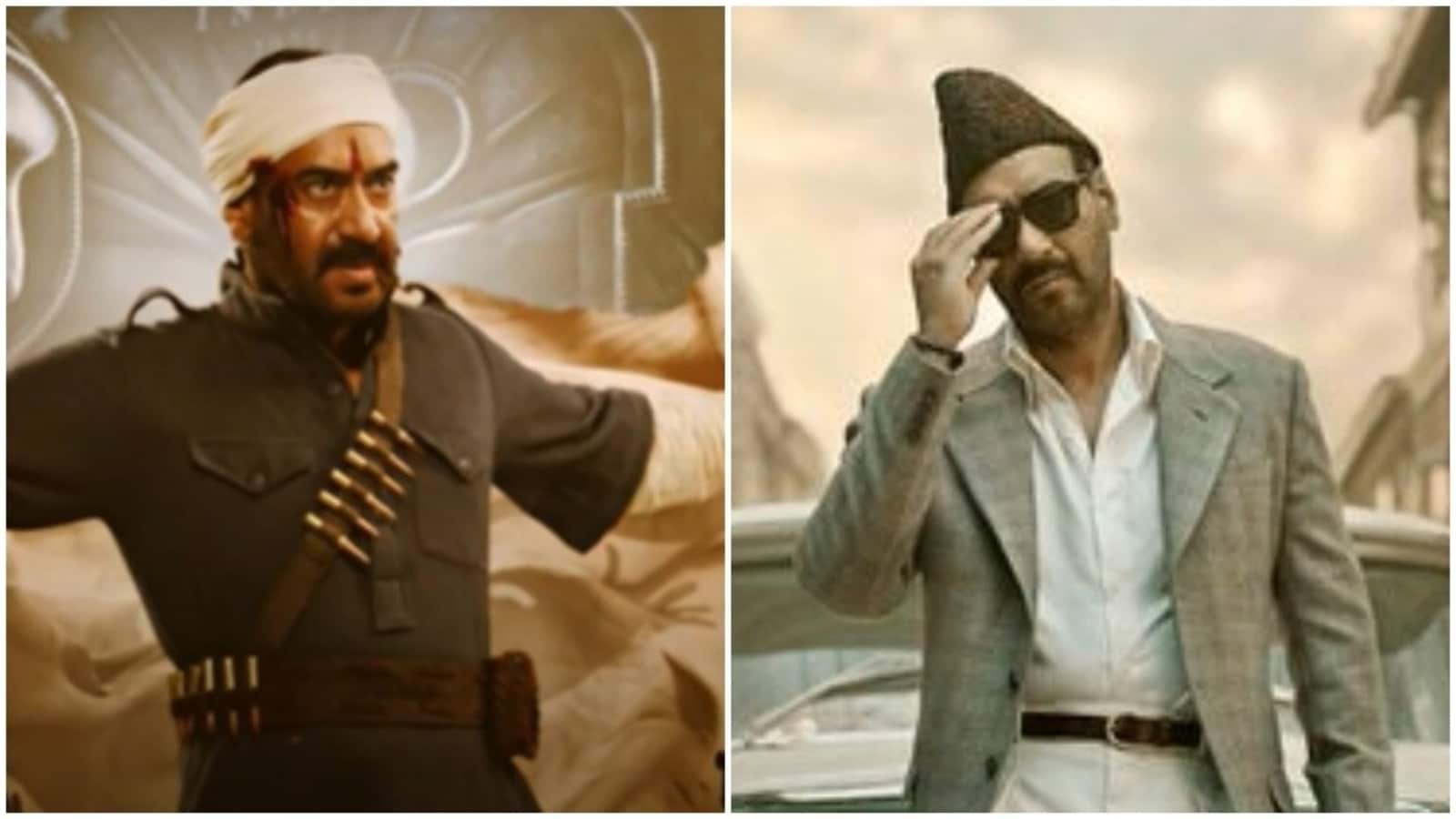 Ajay Devgn, whose latest film Runway 34 released in the theatres on Friday, has revealed that he has not watched his last two films. Ajay had short but pivotal roles in Gangubai Kathiwadi and RRR, which released in theatres on February 25 and March 24, respectively. In Gangubai, Ajay played the tole of Karim Lala, the person who brought Alia Bhatt’s title character to great power in Kamathipura. In RRR, which also featured an extended cameo from Alia as Sita, Ajay played the role of Ram Charan’s character’s father. Also Read| Runway 34 review: Ajay Devgn, the director makes a perfect landing in this visually immersive aviation drama

Ajay has now shared that he has watched neither of the tw films, as he doesn’t like watching his own films after a while. Ajay explained that though he is satisfied with his work while he is doing it, he later starts feeling that he could have done better if he watches it a few months later.

When asked about reports that he has never watched his wife Kajol and Shah Rukh Khan’s popular film Dilwale Dulhania Le Jayenge (DDLJ), Ajay told Mashable India, “I haven’t, I don’t watch a lot of movies. I still haven’t watched RRR and Gangubai as well. I haven’t watched many films, I haven’t even watched many of my films. Sometimes what happens is that you get so busy at the time of the film’s release, that you don’t watch it, and later you skip it. That time is lost.”

He added, “I don’t like sitting at home on OTT or something and watching my own films. I feel like I must have done terrible work and I don’t want to watch it.” Asked if that’s because he gauges himself constantly, Ajay said, “Not at that point of time, but if some months have passed then I start feeling like I could have done better.” He added that this has been the case with most of his films.

Ajay’s Runway 34 is inspired by a true incident from 2015, and revolves around his character Captain Vikrant Khanna (Ajay), a flying prodigy, whose flight takes a mysterious course after take-off from an international destination. Rakul Preet Singh portrays his co-pilot, while Amitabh Bachchan plays the investigating officer in the case. Ajay has not only acted in the film but also directed and produced the project. Andrew Garfield says he is taking a break from acting: ‘I need to be bit ordinary for a while’ 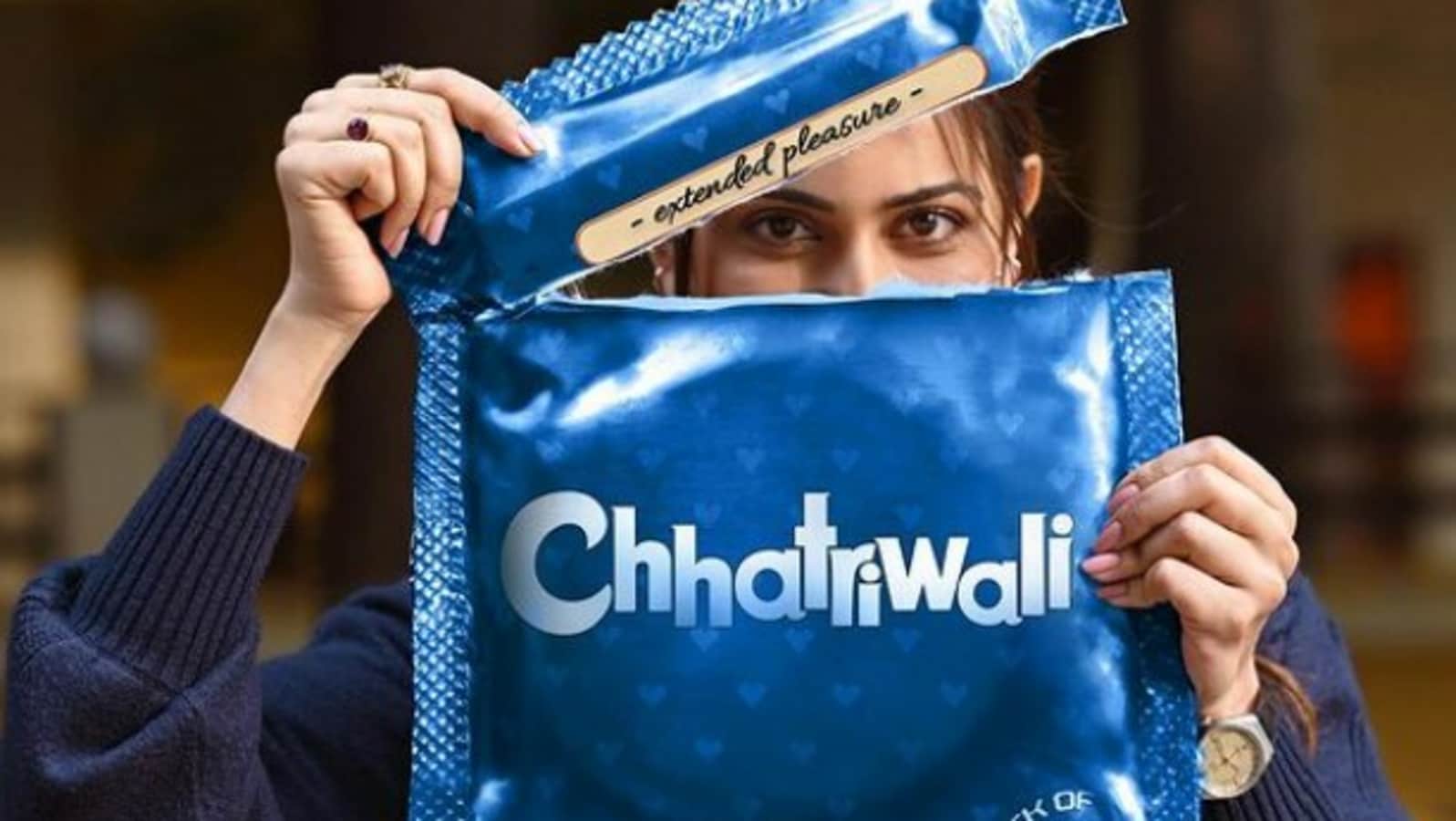