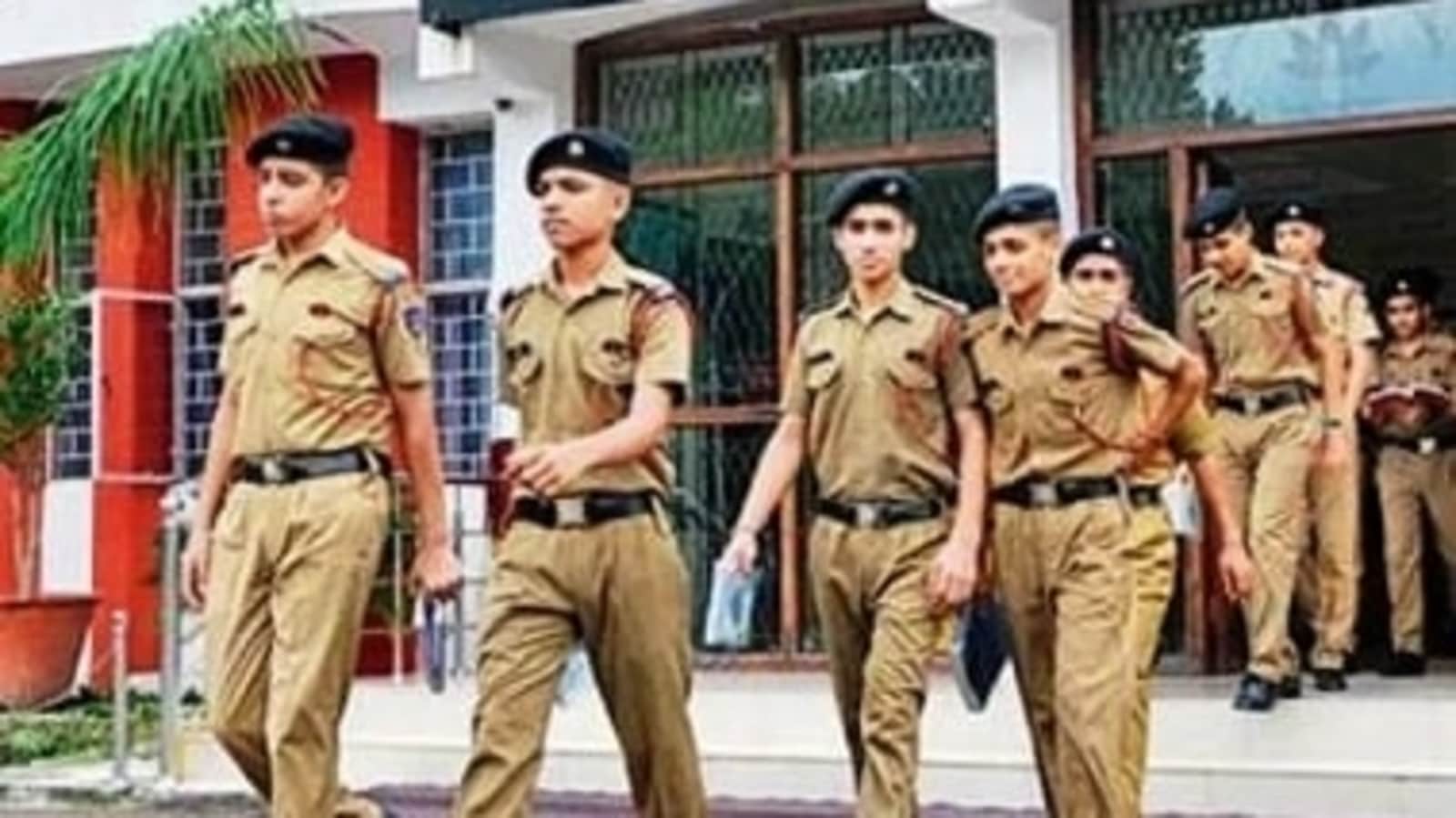 The newly approved Sainik schools have started the admission process. The counselling result was announced on May 21 and 485 candidates have been shortlisted for admissions.

Sainik Schools Society (SSS) through the automated system for the conduct of e-Counselling where at least 40% of seats in these newly approved Sainik Schools, will be filled by candidates already qualified in AISSEE-22.

The candidates who applied for the admission process had the option to select up to 10 schools for allocation. The seats were allotted to the candidates on the basis of the rank and priority of the students for the schools. The applied candidates can check their result through the official admission portal of Sainik school admission on sainikschool.ncog.gov.in.

Meanwhile, 60 percent will be admitted from eligible students who are already studying in the newly approved Sainik School and desirous of taking admission in 6th standard of Sainik School pattern in their concerned school. For such students, National Testing Agency will onduct a separate qualifying admission test namely, New Sainik Schools Entrance Examination- NSSEE 22. 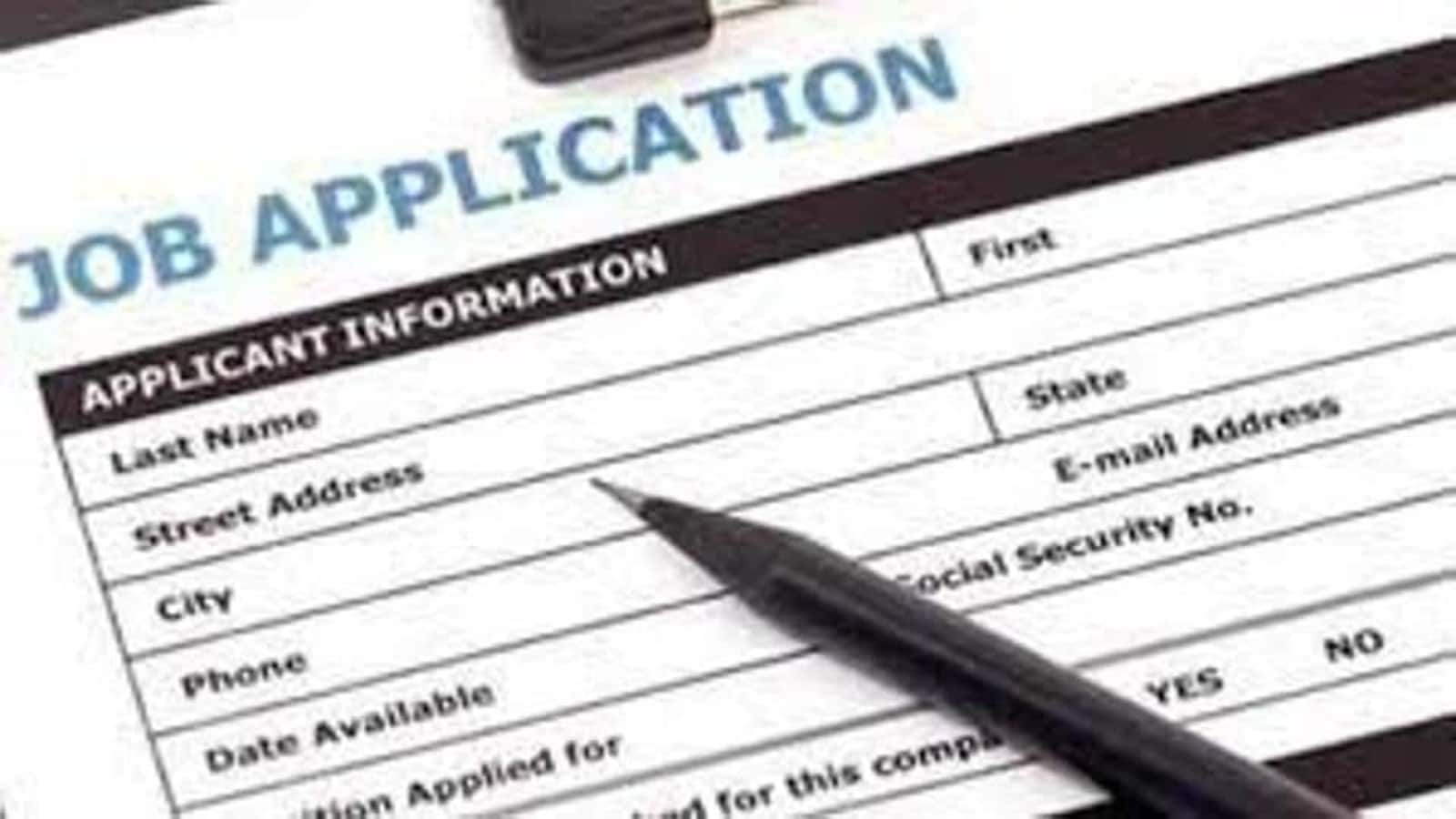 IREDA recruitment: Apply for risk officer and general manager and other posts 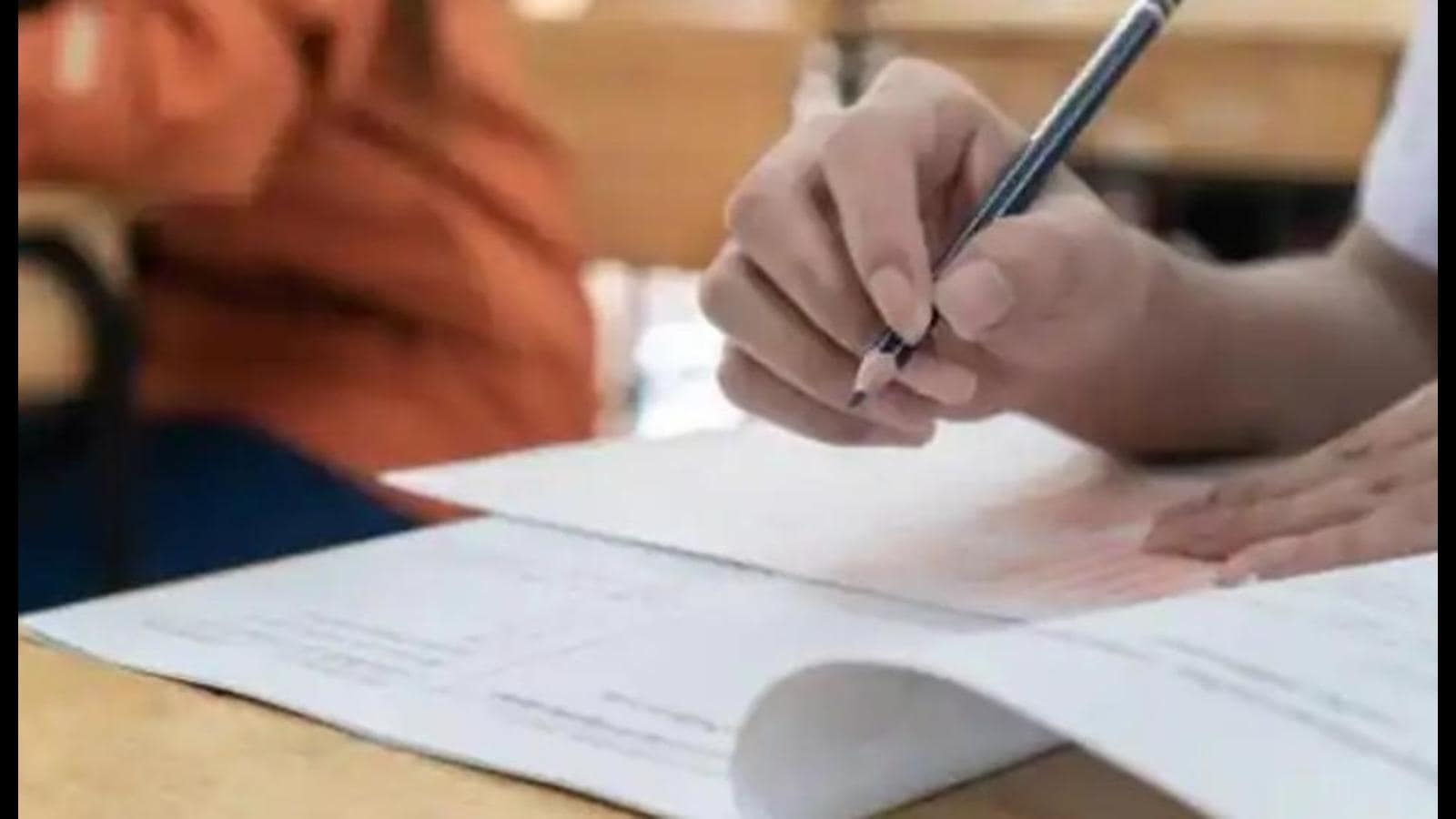 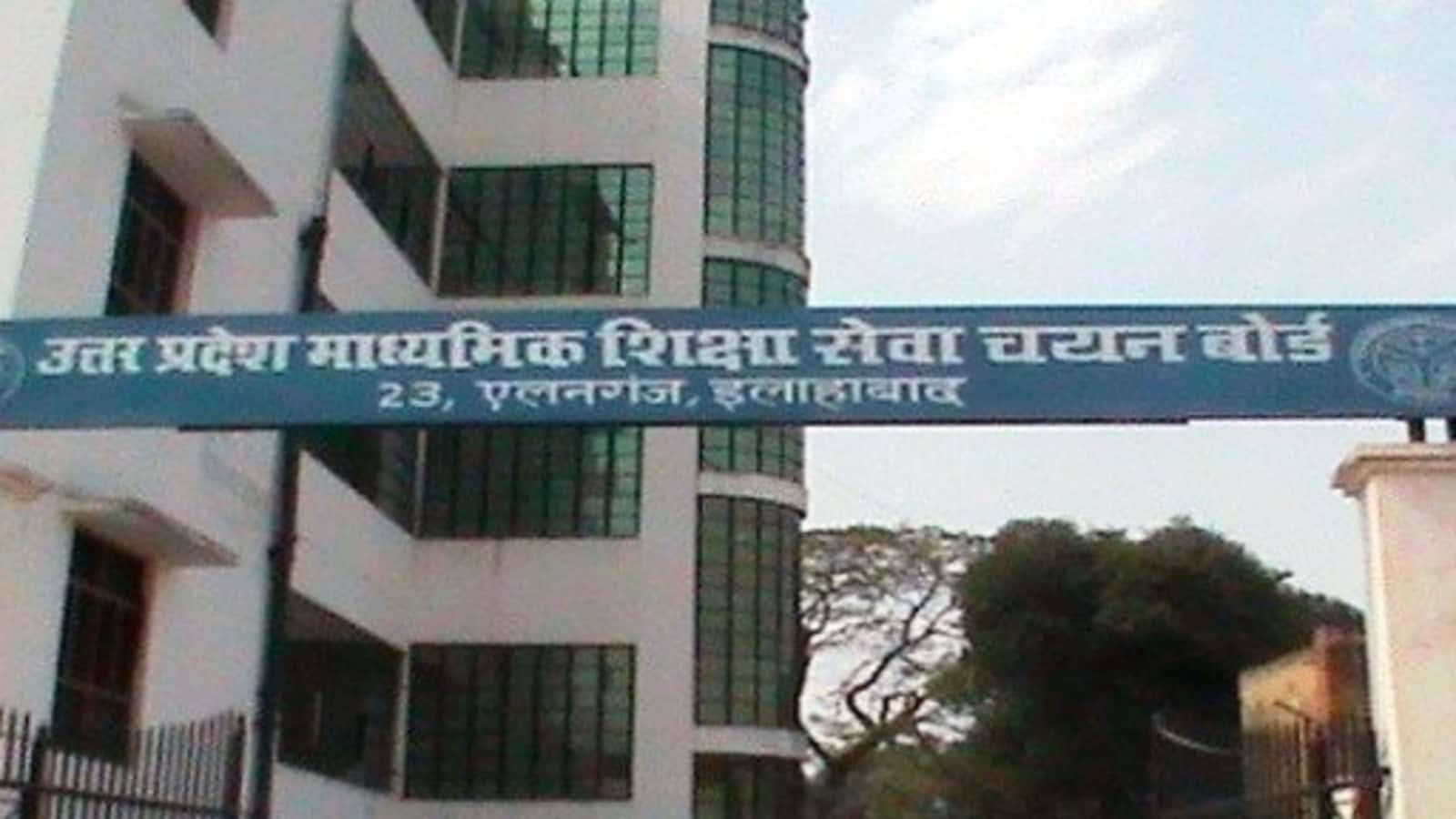