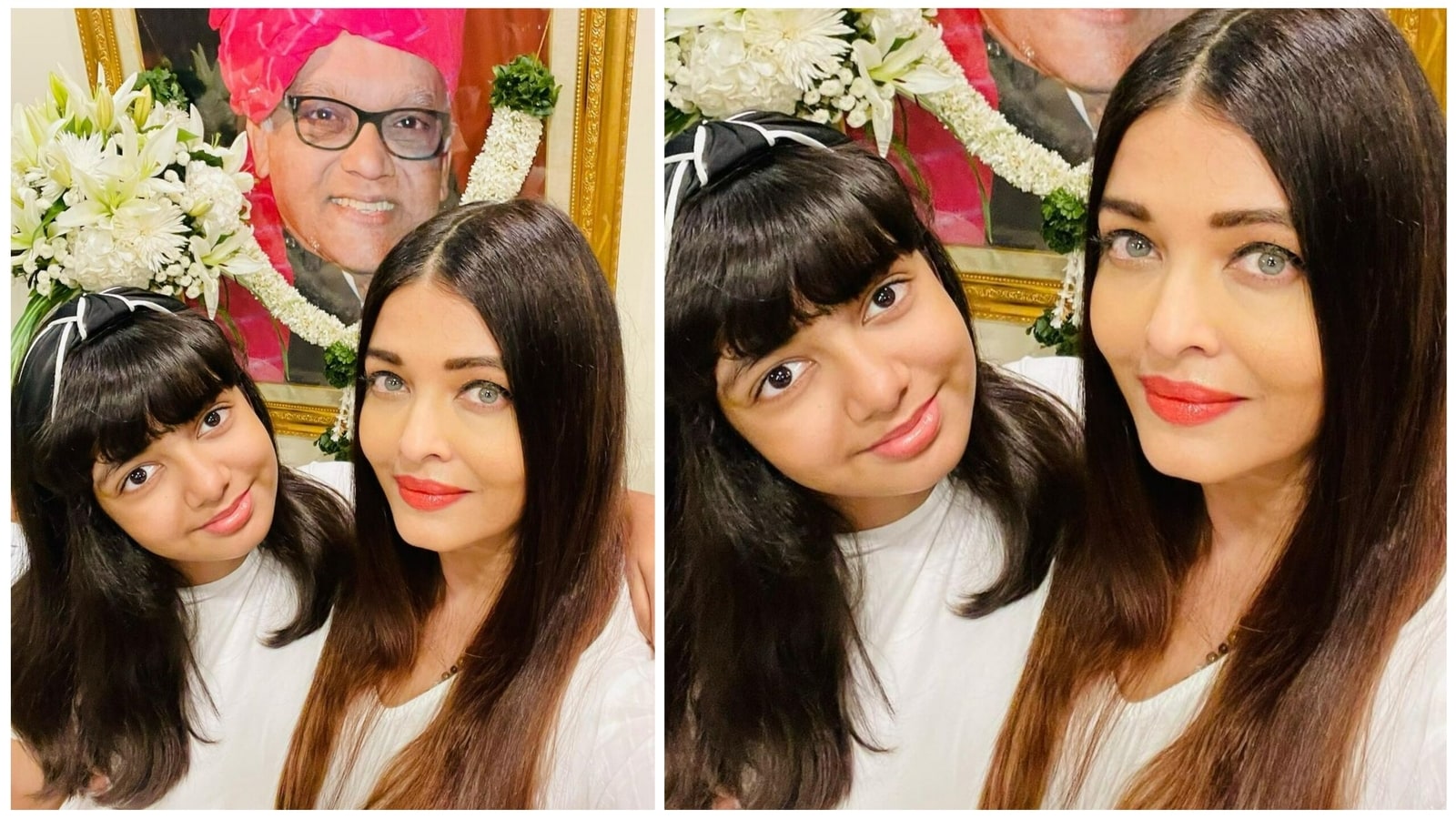 Aishwarya Rai has shared a post in memory of her late father Krishnaraj Rai as she remembered him on his birth anniversary. The actor shared a picture of herself and daughter Aaradhya as they posed in front of his picture at home. Aishwarya also wrote a small birthday message for him. Also read: Aishwarya Rai hosts Aaradhya’s birthday party with Abhishek Bachchan

A fan commented on the post, “Happy birthday to you dad god is good and blessed.” Many others also wished him in the comments section.

A day before, Aishwarya and husband Abhishek Bachchan hosted a birthday bash for Aaradhya, who turned 11 on November 16. Post the bash, both Aishwarya and Abhishek were seen accompanying her mom Vrinda Rai to the car before seeing her off. She also gave her a kiss on the cheek and a hug as she wished her goodbye. “Let me know when you reach,” Aishwarya was heard telling Vrinda Rai before she left.

Aishwarya is currently basking in the box office success of her period drama Ponniyin Selvan I and the appreciation coming her way for her performance in the film. The film shows Aishwarya in a dual role, with the first being Nandini – Periya Pazhuvettaraiyar’s wife and Aditha Karikalan’s love interest. The other IS Nandini’s mute mother, Mandakini Devi. The Mani Ratnam film also starred Vikram, Karthi, Trisha Krishnan, Sobhita Dhulipala, Jayam Ravi, and Aishwarya Lekshmi. The film has collected over ₹500 crores gross worldwide in all languages.

The makers are set to begin the post-production work of the film’s sequel which was shot simultaneously with Ponniyin Selvan I. It will release in theatres in the summer of 2023. 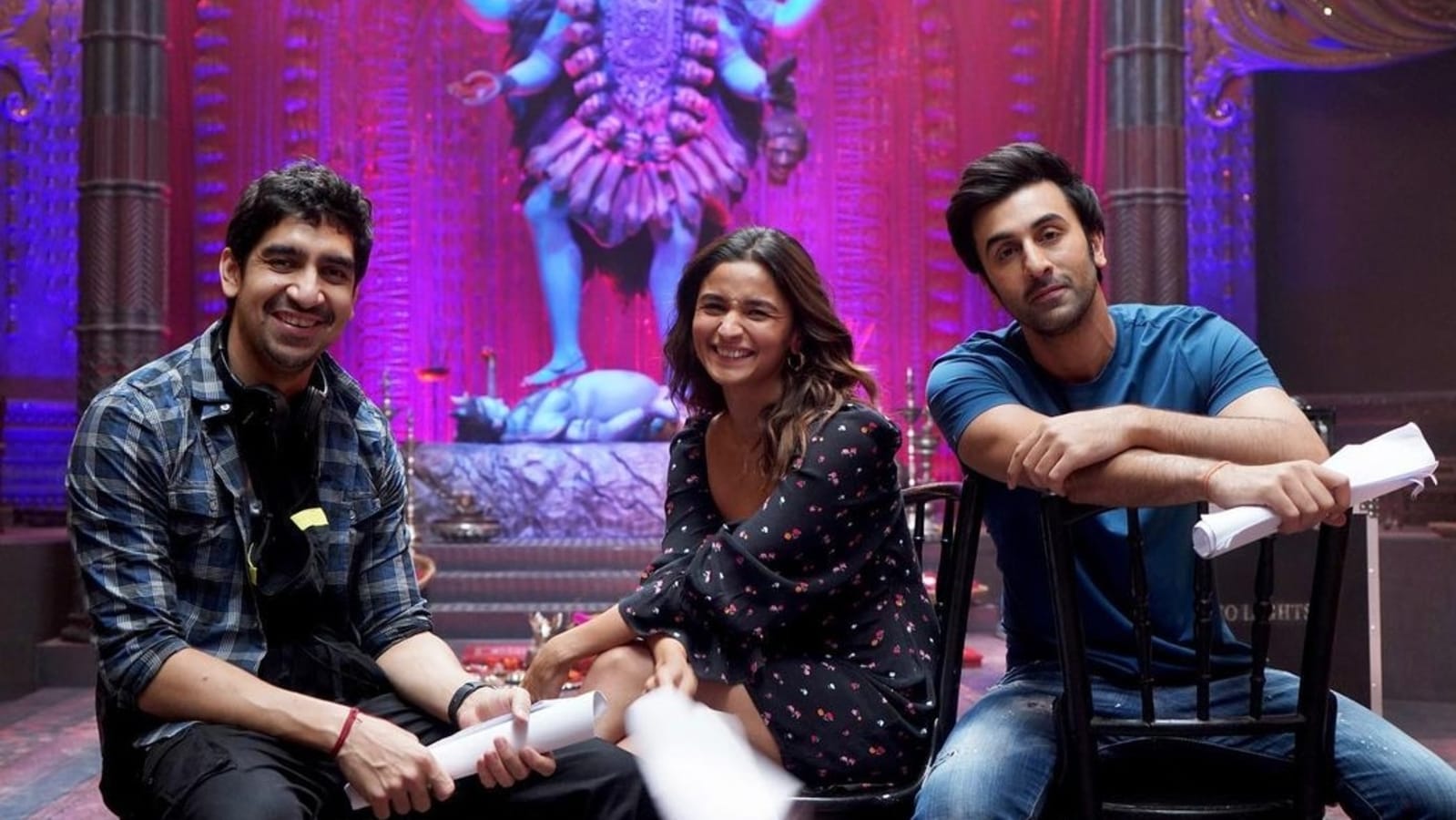 Ayan Mukerji on doubts about Brahmastra’s ‘hit’ status: ‘The success of the film is speaking, I shouldn’t have to’ 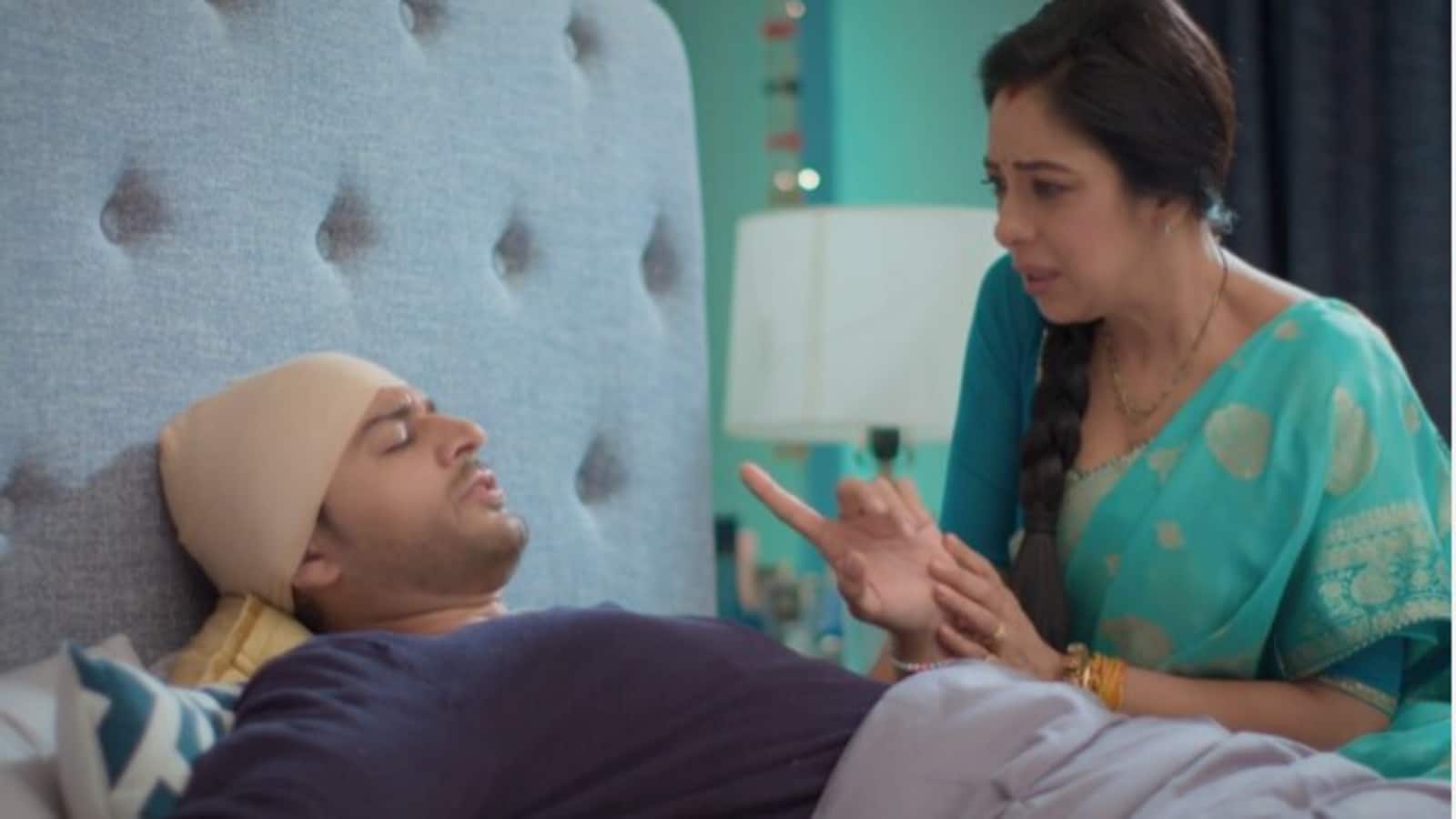 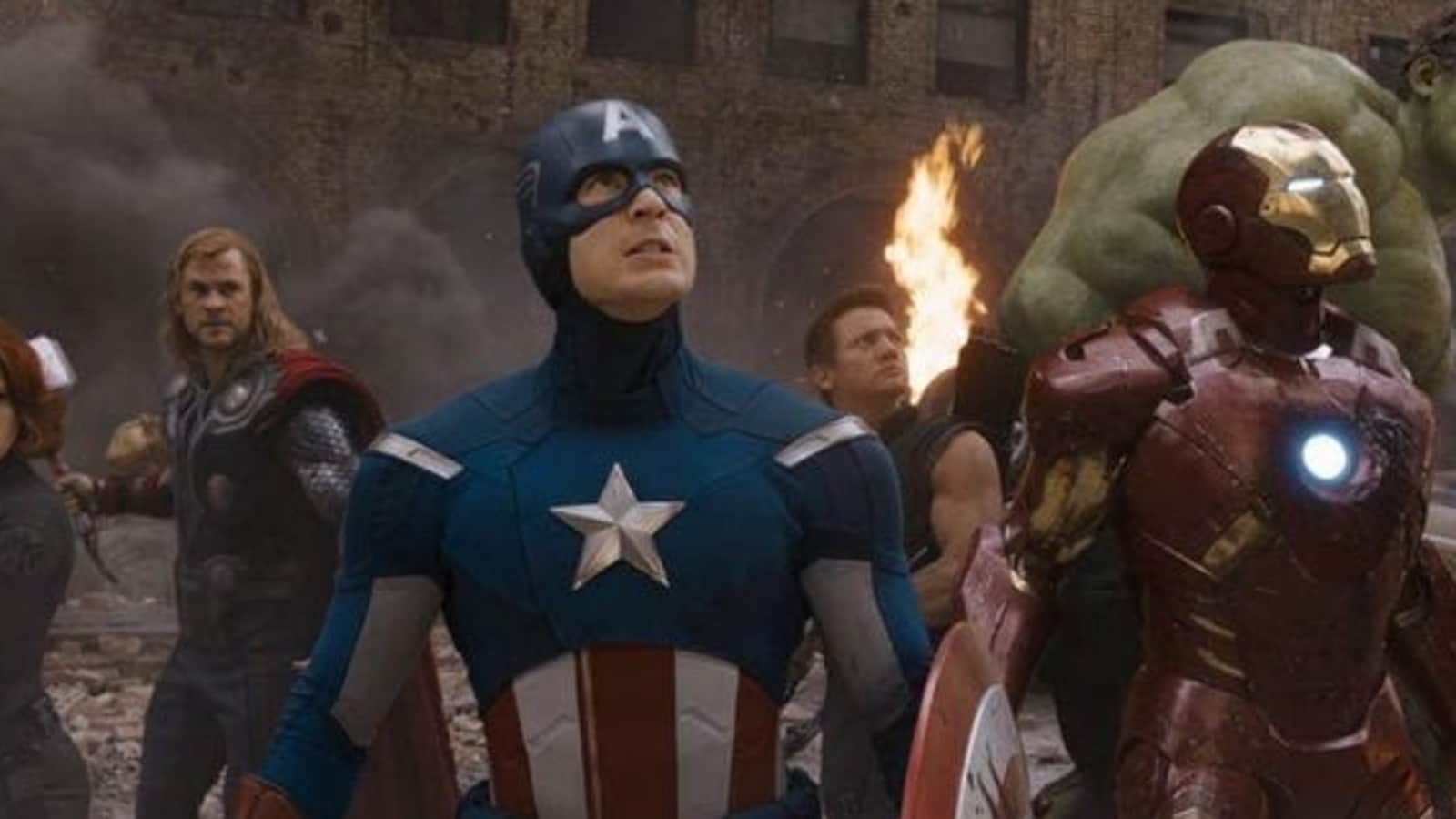