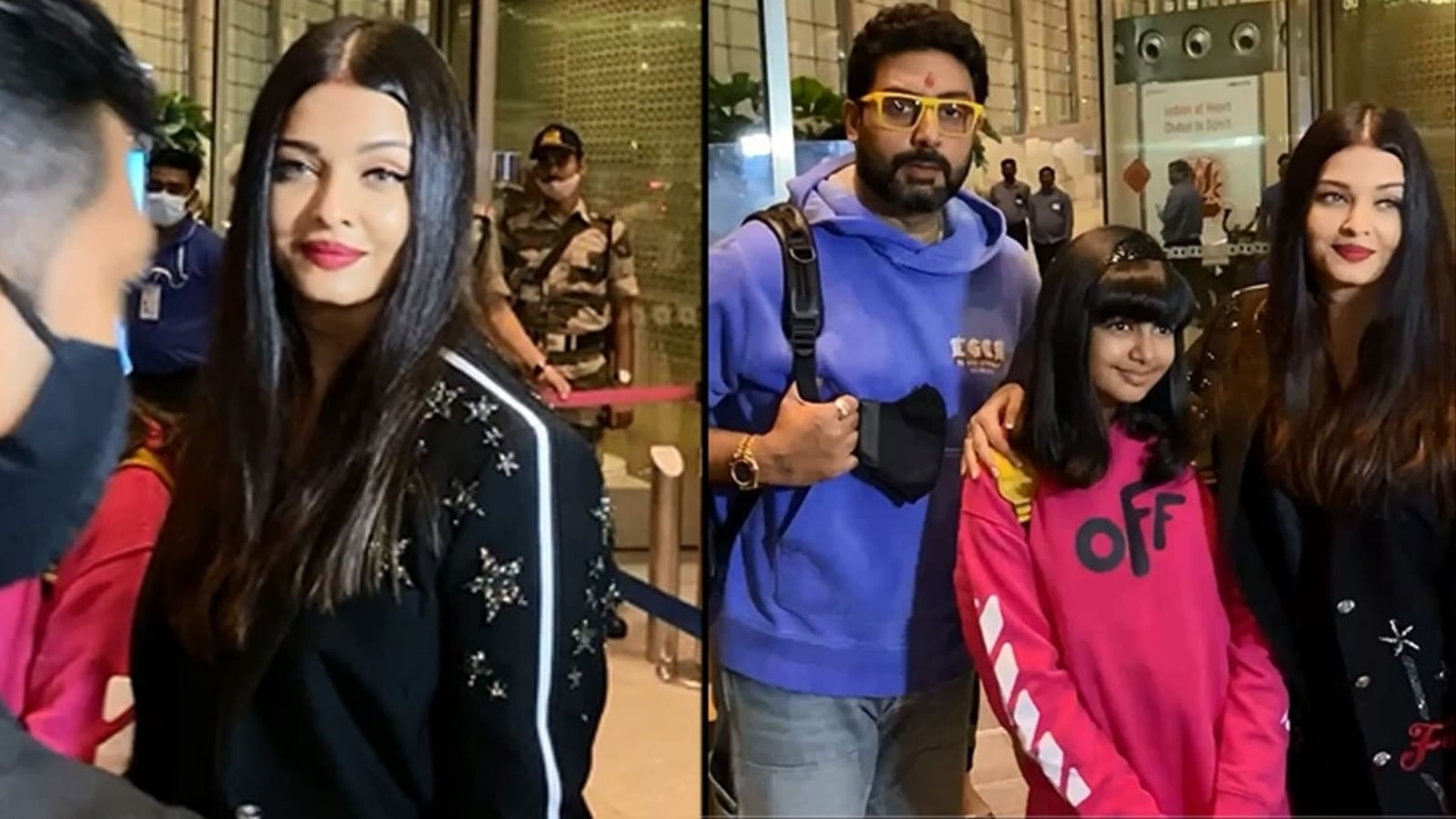 A paparazzo account shared a video of the Bachchans at the airport. Aishwarya was in her usual black leggings, paired with a matching overcoat and heels. She walked with her hand around Aaradhya’s shoulder. When a few kids approached her to pose for a picture with them, she obliged. As she joined her daughter again to walk towards the airport entry, the media requested them for a family picture. Aishwarya called Abhishek to join them before they all posed together for the photographers.

Fans of Aishwarya were happy to see her. A fan commented on the video, “Beautiful and humble.” Another said, “The most beautiful woman ever walked on this planet. Aishu.” A fan also wrote in praise of Aaradhya, “Her daughter is GORGEOUS.”

This is the first full-fledged in-person edition of the festival in three years after the covid pandemic. India, the country of honour at the 2022 Marche du Film (Cannes Film Market), marks its 75th year as an independent nation with a six-film package to be screened in the market. It includes R Madhavan’s directorial debut Rocketry: The Nambi Effect. The five other films picked by the Ministry of Information and Broadcasting are Marathi film Godavari, Alpha Beta Gamma, Boomba Ride, Dhuin and Tree Full of Parrots. All these will be showcased on a screen in the Marche du Film.

Deepika is a part of the eight-member jury which will reward one of the 21 films in competition with the coveted Palme d’Or during the closing ceremony on May 28. 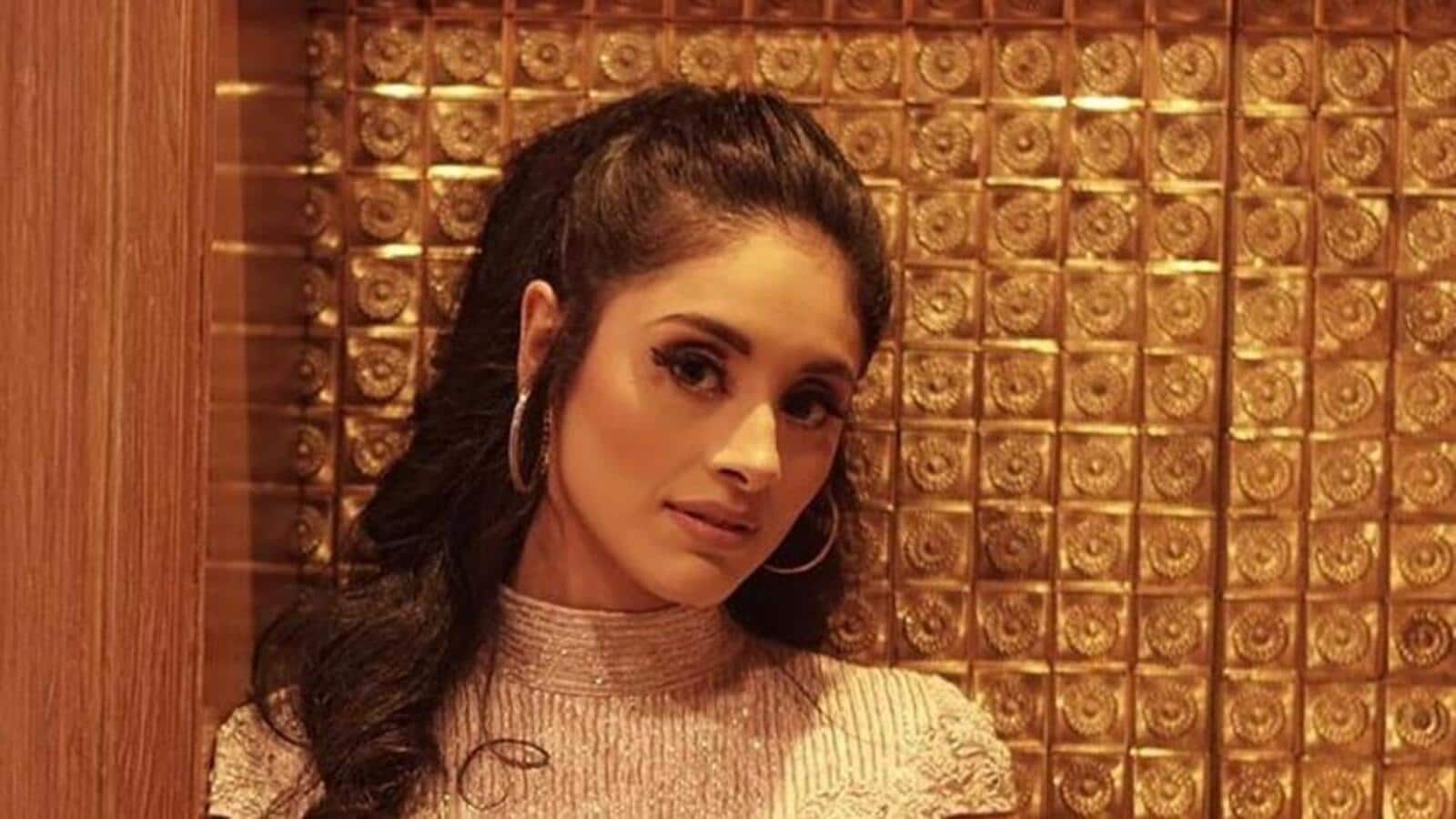 Pavleen Gujral on polarising reviews for Gehraiyaan: People are too judgmental 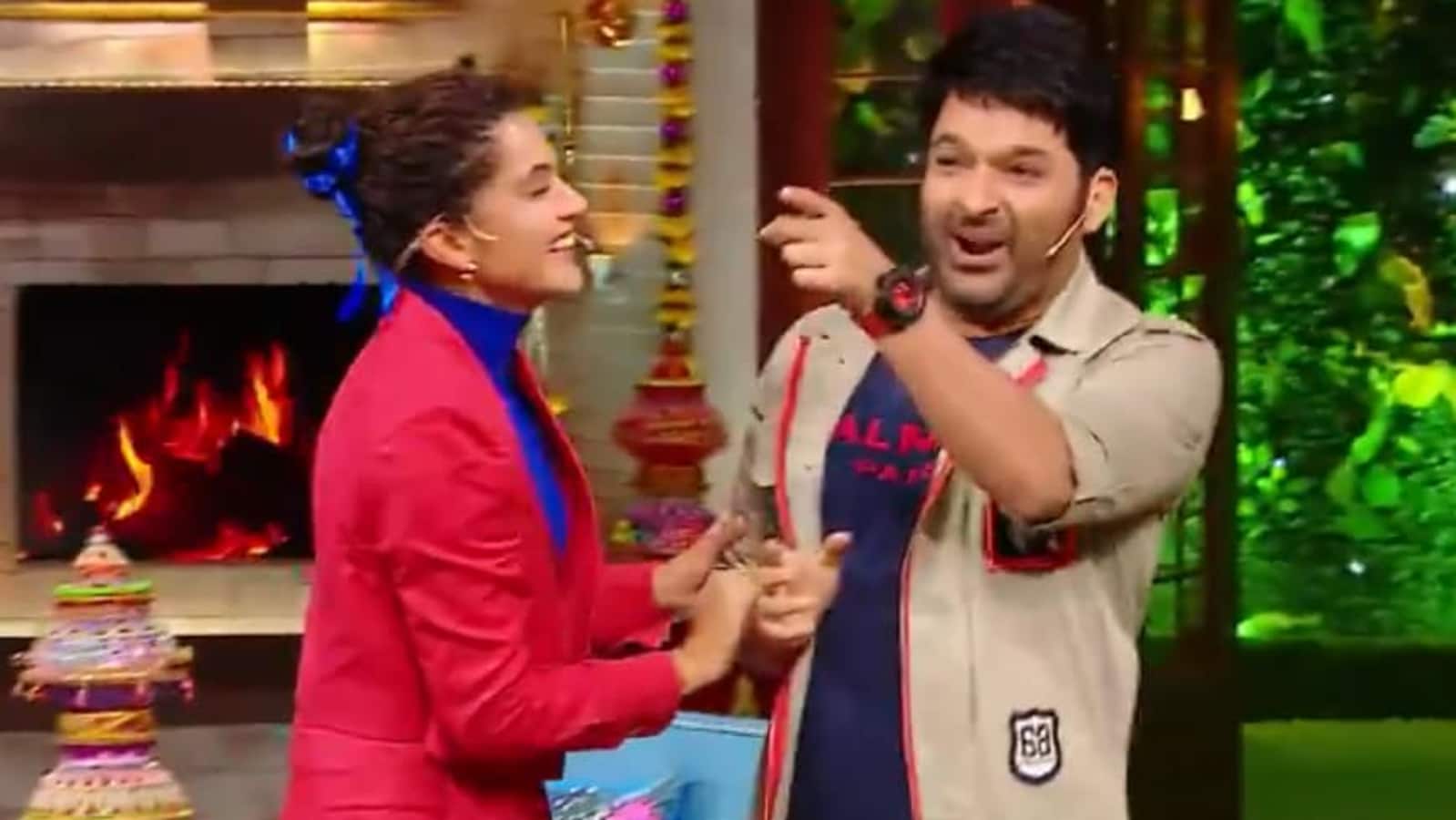 The Kapil Sharma Show: Host teases Taapsee Pannu for doing too many sports films, asks if she did a ‘P.T. Usha course’ 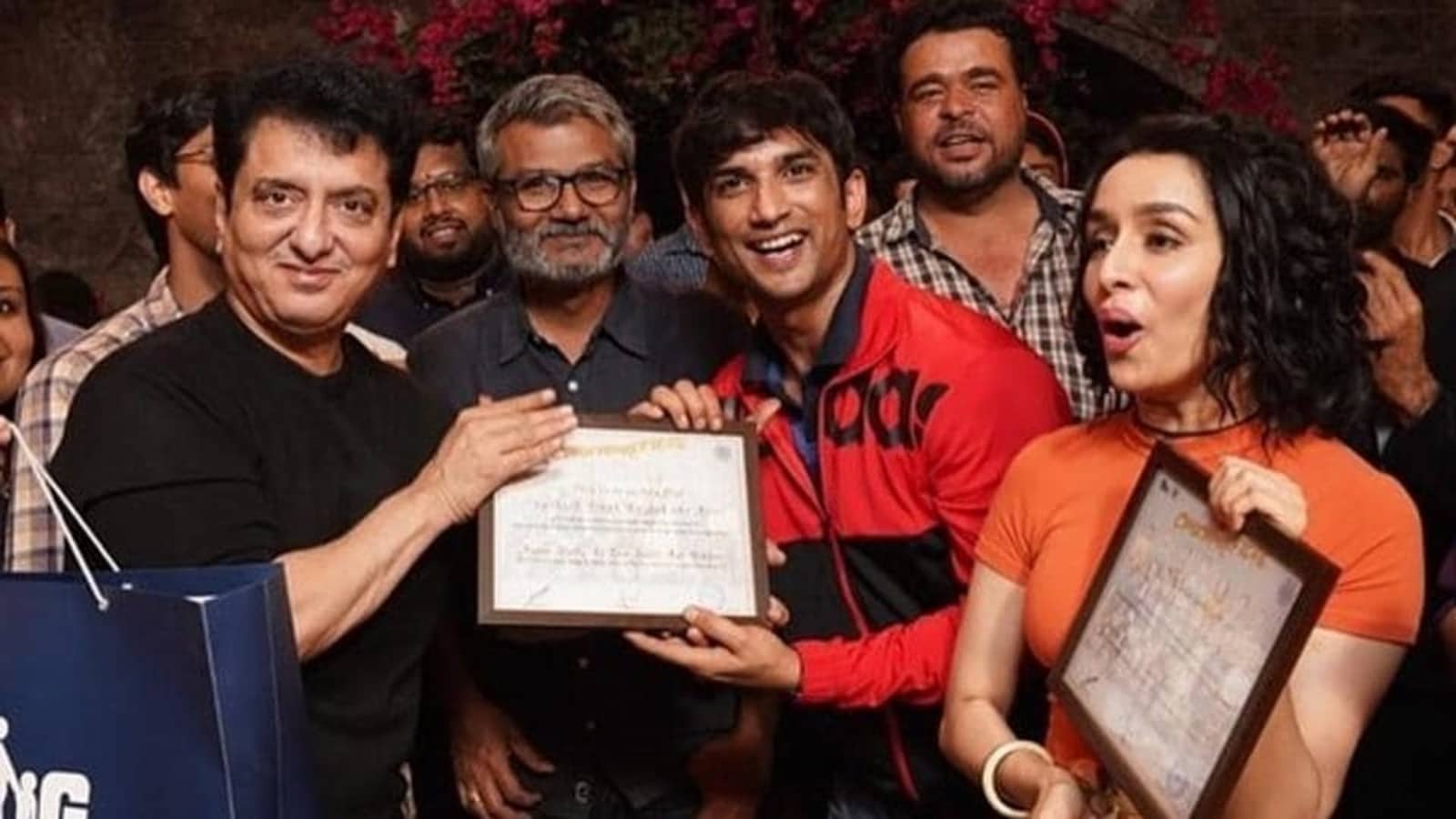