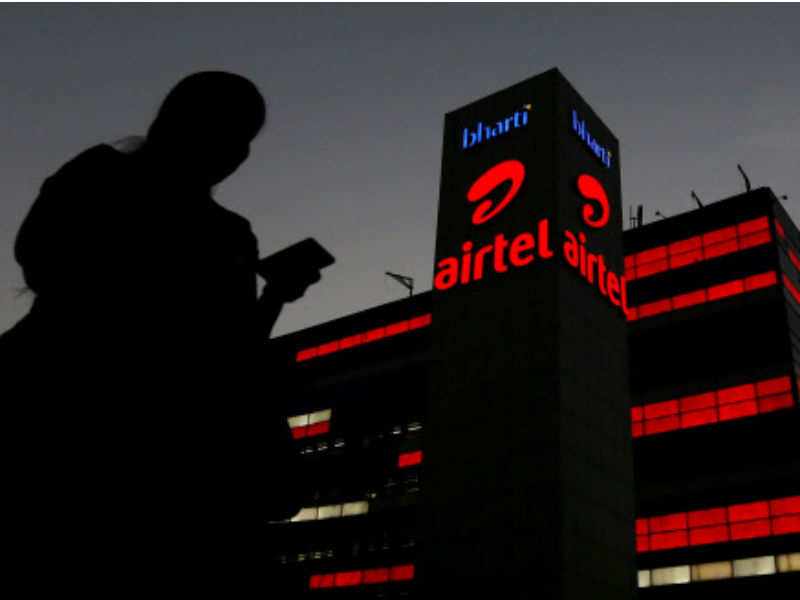 Kolkata: Bharti Airtel has once again stolen a march over Reliance Jio in terms of active users’ market share in January, consolidating its leadership on this metric, helped by strong 4G user gains, and signalling that it’s edging ahead of the telecom market leader in the fight for struggling Vodafone Idea’s customers.

Accordingly, Sunil Mittal-led Airtel has retained its leadership position in terms of actual number of active users, pushing Jio to the second spot on this score.

Loss-making Vi, which added gross users for the first time in 15 months in January, reported a slowdown in its fall of active users at 0.3 million, indicating a potential bottoming of subscriber churn.

The Telecom Regulatory Authority of India’s (Trai) active or `visitor location register’ (VLR) data, is a key metric that reflects the actual number of customers actively using a mobile network. The latest VLR ratio showed that 97.44% of Airtel’s users were active, while the numbers were much lower at 89.63% for Vi and 79.01% for Jio.

Last month, Jio launched two aggressive offerings on its 4G feature phone that are aimed to arrest the sharp slide in Jio’s 4G user adds in recent quarters, especially as rival Airtel has been gaining far higher numbers of mobile broadband users.JM Financial said with the sharp fall in Jio’s active (VLR) user base in January, “all eyes will now be on the new JioPhone plans to revive momentum, which may be followed by the launch of the much awaited budget smartphone with Google”.

To be sure, Jio continues to be the number one telco with a user base of almost 411 million for the December quarter, FY21, while Airtel and Vi’s stood at 307.94 million and 269.8 million respectively. Wordle 351 for June 5 is an interesting one. Check here for hints and answer