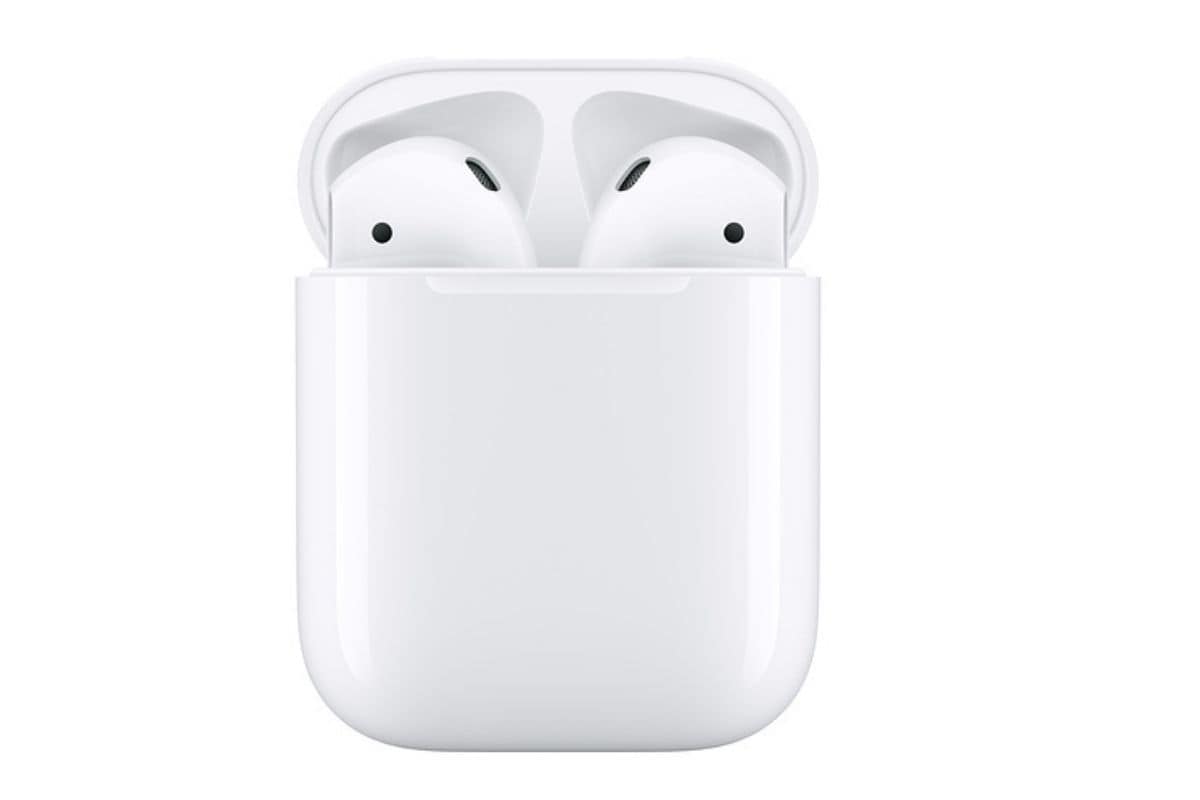 Apple AirPods 3 have been a part of the rumour mill for over a year and we’re yet to hear about their development from Apple. Now, a new set of renders claims to showcase the design of the third-generation AirPods that might launch on March 23. The renders that were shared by Gizmochina show the next-gen TWS earbuds with the same design language as the existing AirPods Pro minus the silicone ear tips. The stem of earbuds is also considerably smaller compared to the previous generation models. 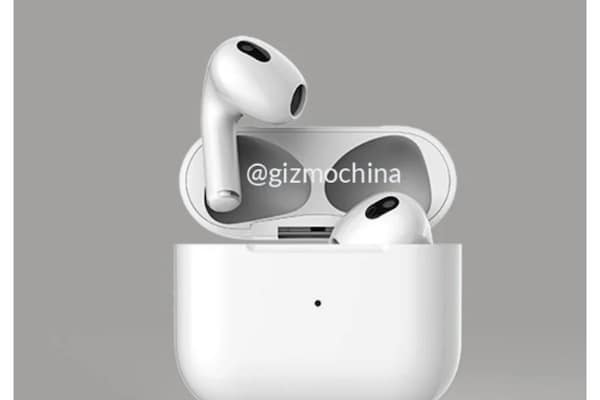 Additionally, the Gurman had noted that the new entry-level ‌AirPods‌ would inherit a form factor design similar to ‌AirPods Pro – that is in line with the latest renders‌.

The alleged renders also show the charging case that resembles the carry case of the existing AirPods Pro. The charging case of the AirPods 3 could support wireless charging tech. Meanwhile, Apple is rumoured to launch iPad models and AirTags alongside AirPods at the Apple Spring Event. The event will reportedly take place on March 23. Interestingly, OnePlus has announced the launch of the flagship OnePlus 9 series on the same day. The company might bring the OnePlus 9, OnePlus 9 Pro, OnePlus 9R, and OnePlus Watch at the event. More details from Apple over the rumoured event is expected in the coming days.